As of midnight tonight we have finally unveiled a long-awaited update to our game! Merfolk! This playable, p̯u̱͇̩̻̗̯̣͘r͉̜͝c̪̮̣͇͚̝͞h͈͎̺̠̳̝̣a͍̦͢s̛̖̜a̼̞͠bļ͉͙̦̠e̞̠̱̘ race has been long in development, and as of Wednesday 01/20 we will release this race for you to b̙̱̱̣̮̰͟u͔̺͉y̙̦͍̭̬̤̝ in our game-store.

Already have a character with another base race?

No problem! Our developers will transfer your character to this new base for one week starting on the 20th!

This is a one-time-only offer so don’t miss out on the chance to p̨l̥̲̤͇̪͈̜ạ̵̻͉̗̜y͔̖ this aquatic race and unlock the water kingdom as a playable domain!

That’s right! Whole new maps will be available starting on 01/20!

Good luck, and have fun out there!

Giants were a clear ferinoid chimera minor (consists of 2 unrelated species and is partly animal with a human mindset). They were very slow omnivores who after having eaten, would settle down and slumber for several years on end, causing their fur to get stuck in the thriving environments they rested in. Giants were intelligent enough to grow a specific tree kind on their shoulders that would feed on the giant’s sweat and provide the giant with enough oxygen to sustain itself. Giants were found all over the world on various continents and Cryptozoologists are unsure as to how they became extinct.

Faeries are a tame primic chimera minor (consists of 2 unrelated species and is partly human with an animal/human mixed mindset). They are intelligent enough to learn tricks, use tools, recognise faces and build functional “towns”, but are often still led by their instincts for hunting and flirting with Da Ladies. Faeries make hive-like structures on polypores (the flat fungi growing on trees) and often live in large groups together. Unlike praying mantises, Faeries are very social and love grooming each other. At night they’re also drawn to light so if you hear an unnaturally loud thud somewhere in the room, chances are you’ve got a faerie. Faeries are carnivores and eat smaller insects like beetles and caterpillars.

Kabouters are homalic chimera minors (consists of 2 unrelated species and is the most balanced mix of human/animal mindsets and appearances). They are common “pests” in Auterhol and are often quite a nuance because of their immensely territorial behaviour. Auterhol got its name from their burrows as well! Kabouters are omnivores who make whole cities inside your wall and will sometimes attempt to drive you out of the house with a whole army when they feel like they want to expand their territory.

Sweet Water Merfolk are a sub hominal chimera minor (consists of 2 unrelated species who have a human mindset and are half animal half human in appearance). Sweet Water Merfolk, unlike their carnivore Salt Water cousins, are omnivores! They make delicious meals out of the lake plants around them and actually don’t eat as much fish anymore in recent years. Sweet Water Merfolk also cannot tolerate salt water in the same way their Salt Water cousins can tolerate sweet water. Salt water can easily irritate their skin so they need to dress very modestly if they ever want to travel out to sea! 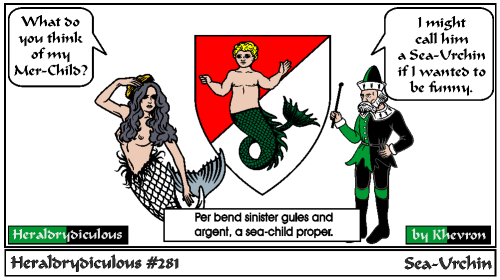 Commission for @bronzewool // Thank you so much for commissioning me again/ 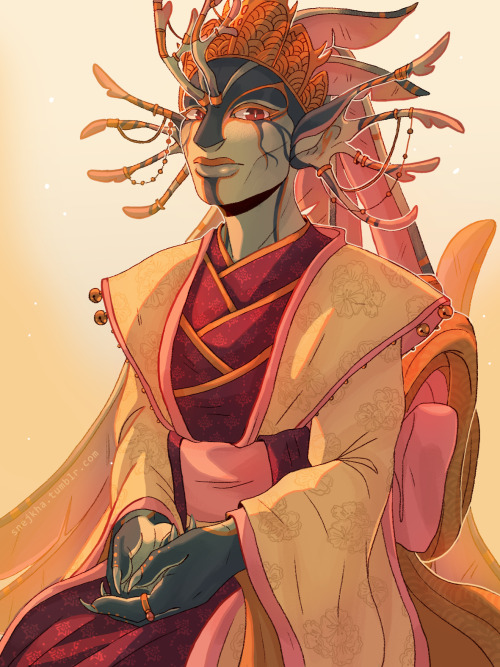 A faint memory where Amaya receives help returning home from a colorful passerby. 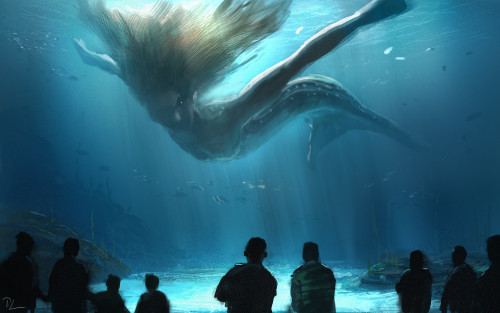 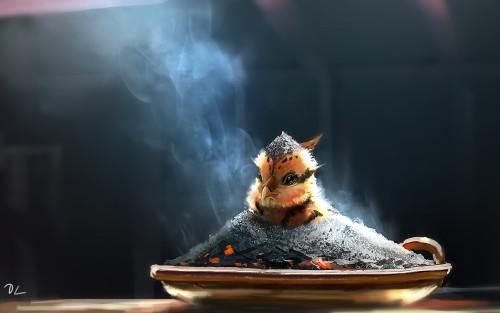 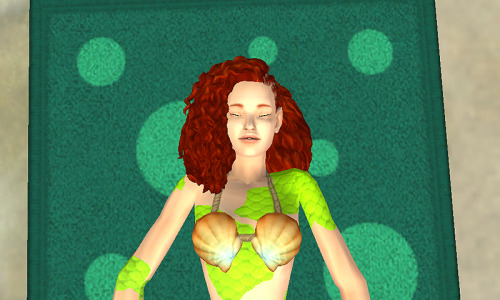 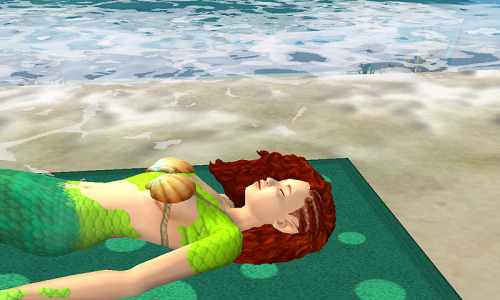 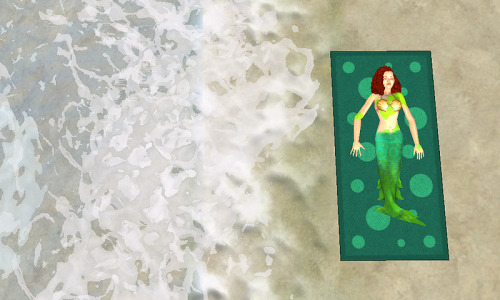 My hand is dead but at least I done this

A faint memory where Amaya receives help returning home from a colorful passerby.

wanted to draw a mermaid of sorts, and ended up with a shark person

Illustrations I made for @tardigradedeathposture s Fic “Remaking the Waves”:

(Note I made the illustrations before I even knew the story, and yet they fit - a miracle! Also I ruined the last one during ironing, a fact I still regret much.) 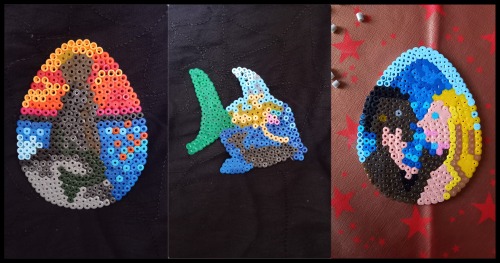 Elle, a triton monk/warlock NPC in the campaign I DM! I love my sweet kick your teeth in gal.

Got the itch to draw another deep sea mermaid 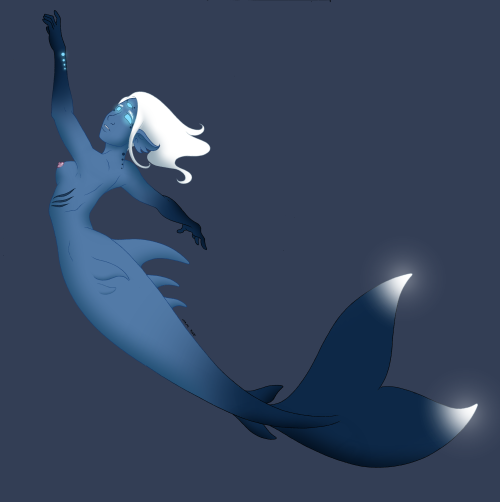 with #corpseunderthesea being a thing, I raise you the amigops in a merfolk au:

Ever since I was really tiny, I always adored fantasy beings but especially all sorts of merfolk and water beings/monsters/creatures.

Which is why when I finally worked up enough courage to start cosplaying, my first attempt to do a cosplay test was for my star mermaid Original Character ~ Quazar.

Being stuck so far inland all my life, I’ve never been to nor step foot in the ocean. But nevertheless, I’ve always been drawn to it and captivated by it all of my life. It’s like something deep down inside of me is drawn in, feeling safe.

My best friends have a joking theory that there’s a chance I’m perhaps secretly a mermaid. I have also heard of tales that mention if someone is inscribibly drawn to the ocean despite never been there- there is merfolk in their blood that is calling for them to return to their home within the waves.

Maybe that’s why I have such a strong merfolk weakness ? It’s just a fancy of a whim, but it brings me great comfort at times.

Hello! Anyone whou would like to try this may! The artist/artists for picrew did an amazing job!

Venti, my merfolk muse is on the left and I am on the right. Night and day we are lol.

Things to note: Venti is more reddish brown in color and has green, yellow, and peach colored freckle splotches. A bloodstone colored eel.

#yearning for this life.....#anything to be a novelist living in a fishing town in the 1800s#words#merfolk#mermaids#walt whitman#esque
9 notes