Shards shards clouds on my mind what y'all think

Reblog if your an addict

Reblog if you want some shards

Reblog if ya wonna blow some clouds

Methanol toxicity is a common presentation in the emergency room. Every emergency physician must consider methanol toxicity when a patient presents after a known history of consuming an “alcoholic” beverage leading to acute intoxication followed by stupor and visual disturbances 12 hours after consuming the beverage. Initial diagnostic evaluation will include basic chemistry labs as well as arterial blood gas (ABG). The basic chemistry can demonstrate electrolyte disturbances including sodium and chloride; and an ABG can give you an idea of the acid base disturbance including pH, pCO2, and bicarbonate concentration. A low pH would prompt you to consider acidemia with classification based on pCO2 and bicarbonate. In this case a low bicarbonate would suggest a metabolic acidosis with an elevated pCO2 which suggests an attempt for respiratory compensation. Subtracting cations from anions according to the following formula: Anion gap = Na - (Cl + HCO3)

Normal anion gap range: 8-16 mEq/L. Differentials for anion gap metabolic acidosis can be considered with help from the mnemonic CAT-MUDPILES (cyanide, alcoholic ketoacidosis, toluene, methanol, uremia, diabetic ketoacidosis, propylene glycol,isoniazid, lactic acidosis, ethylene glycol, salicylates). Serum levels of methanol will help solidify the diagnosis. During initial presentation, the physician should attempt to obtain as much information about the offending agent as possible, which includes obtaining the original container and interviewing family and friends. An initial physical exam will show CNS depression as well as an afferent pupillary defect, which is a classic finding in methanol toxicity. Vital signs are significant for tachypnea and tachycardia as the body attempts to compensate for the metabolic acidosis by exhaling CO2. This is expected with metabolic acidosis, but helps rule out autonomic system toxicity. The patient’s presenting symptoms as well as her history of mental status changes within 12 hours of consuming alcohol followed by the visual disturbances will lead the physician to consider methanol toxicity rapidly.

Bottom Line: Methanol toxicity must be considered in a patient with mental status changes, visual disturbances, and with a blood gas consistent with a wide anion gap metabolic acidosis.

DID SOME WORK FOR MITSUBISHI METHANOL PLANT. 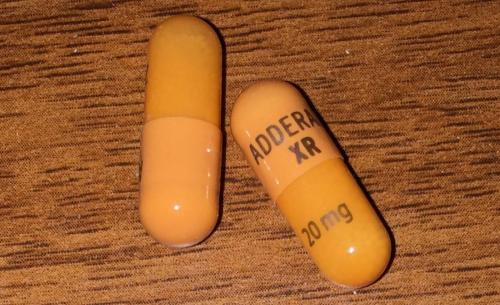 Check out my new article on the history and chemistry of methanol poisoning in moonshine!

Link above to Business Insider…

“Businesses rely on international, national, and local distributors to obtain alcohol. All it takes is a “bad actor” to put consumers at risk.“

Home made liquor is often contaminated with methanol, a poisonous substance that can lead to permanent blindness of even death!

The 10 biggest coal producers and exporters in the Indonesia | LinkedIn

Methanol and Formic Acid.
I drew this because 7 people died of methanol poisoning in Turkey, haha!
en.m.wikipedia.org/wiki/Methanol_toxicity 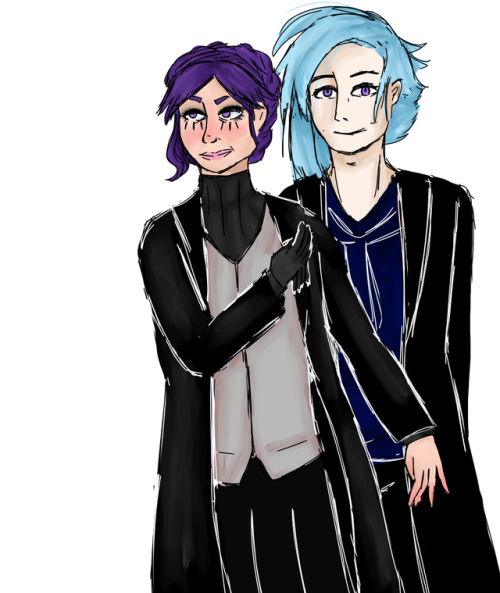 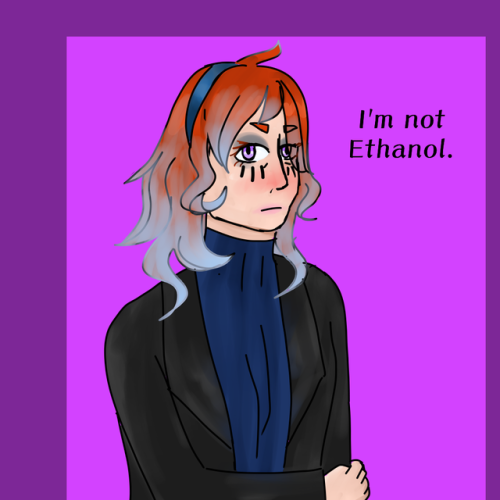