A humid day on an early June afternoon.

okay so i received this ask when i posted a photo of me with the nonbinary flags, and i was going to delete it but then i say: I CAN BE PETTY

i tried to find my miriachi sombrero but i couldn’t find so:

#Yeah i dance folklore and these are my outfits, #i had to look for my quinceañeras photos anon, #you better be proud, #mexican, #yuna answers, #tw racism
6 notes · See All
mightyfinemexicanmenText

Hey everyone! It’s been a long time since I’ve been in tumblr, but I kinda wanted a place to just kinda post random stuff, y’know? I recently learned that I am a trans girl, and why I’m still in the closet to most people in my life, I can at least be myself online, I’ll be posting more pictures of myself soon!

730ish.com: Celebrating a Decade of Deconstruction 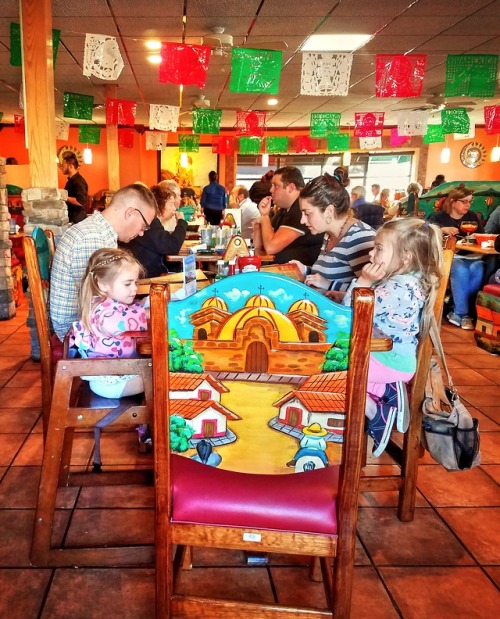 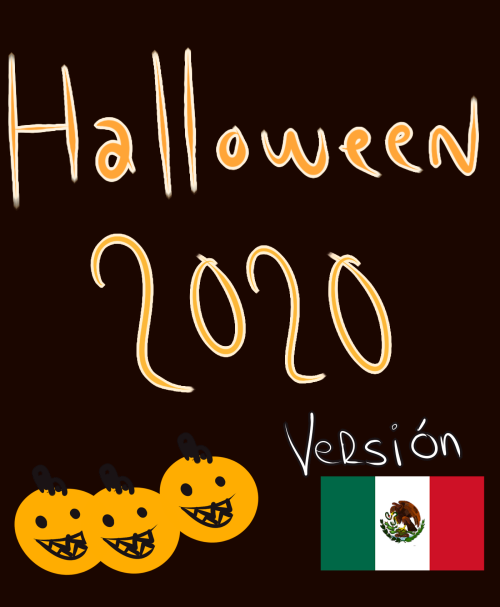 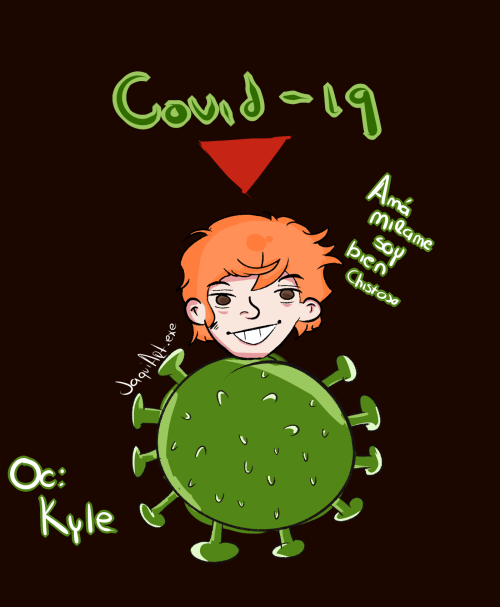 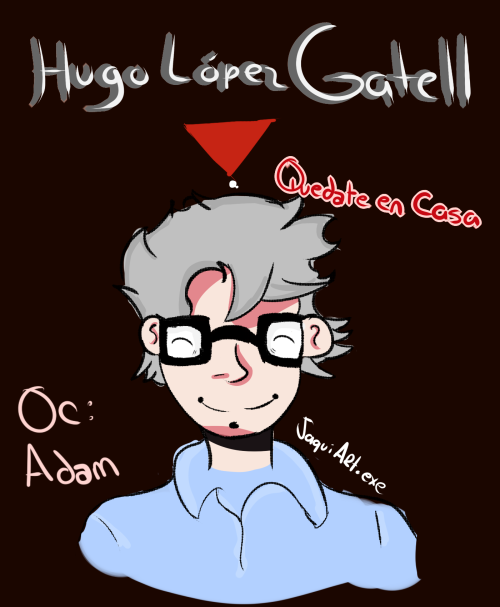 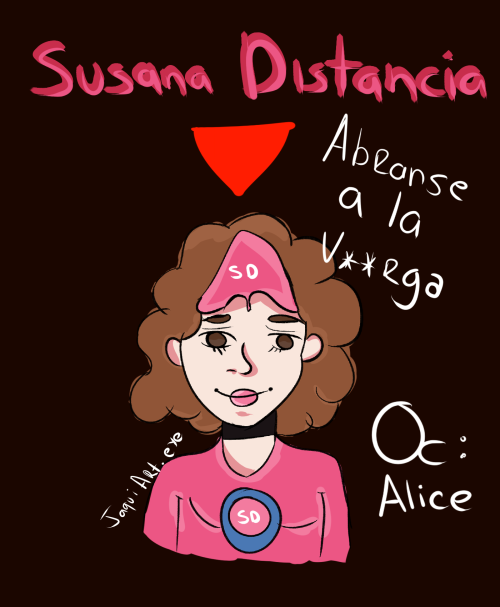 A trans black woman made it possible for beautifully different people to come together as one and celebrate who you are ! I’m lucky to be mixed and pass as white and not be discriminated by my skin . Protesters be safe and always wear glasses/goggles!!!!

Warup dude I’m peyote, I’m going to take you to jupiter with no return…obviously I’m Mexican

To my Hispanic/Latino/mixed community. I had seen posts asking, “why didn’t anyone protest for us when children were in cages” “what about us?” & videos of incidents where an African American is mistreating a Latinx. I am not saying to excuse their behavior because it was unacceptable. I was just as angry as all of you.

However, to say, no one caused havoc or cared for these families is not entirely true. The Trump administration reportedly believed that “no one would care” about the separation of thousands of asylum seekers & immigrant families under the zero-tolerance policy. Yet, there were MANY protests, petitions, and communities advocating for the inhumane treatment against these vulnerable families. Personally, I believe this issue got quiet once the family reunification’s started happening. It’s okay that our people forgot about it, until now.

Let’s not waste our time arguing about whether “who did what and who didn’t do.” Let’s not compare the sufferings and injustices of other minority groups. Statistically, many mixed-status families fly under the radar not because they want to but for status reasons. They are living in fear of being noticed and deported. We have a voice. Let’s use it.

Now, recently ICE announced they are NOT liable for any sexual assaults or harassments done by THEIR employees in THEIR detention centers. Let’s not miss the bigger picture of who is hurting/silencing our community. With that being said, do something. Find agencies who are working on changing the policies for our community and helping the children. Get involved. Ask how YOU can help. Call the elected officials. REGISTER TO VOTE.

If you have any questions, I will be more than glad to help to the best of my ability.