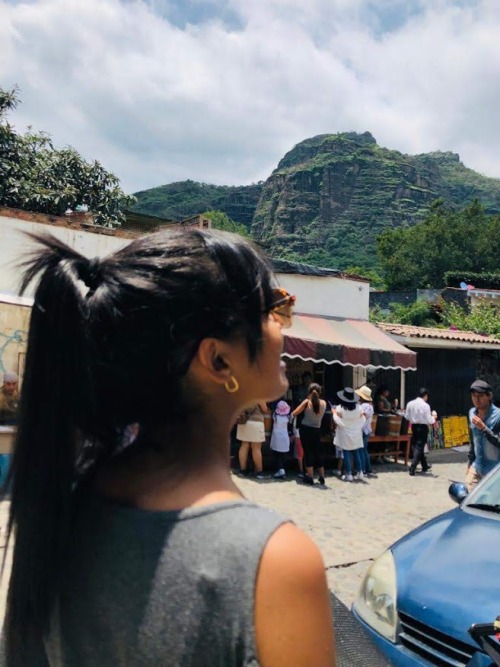 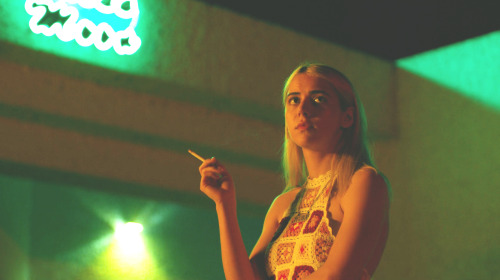 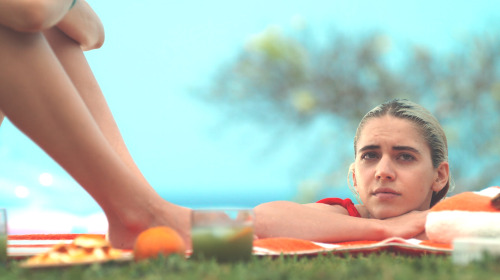 would you let me? 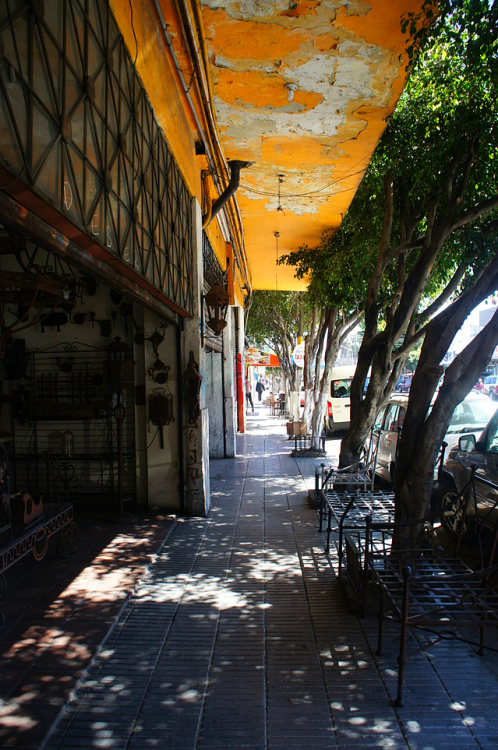 Couldn’t get this silly joke out of my head ever since I learned that peppers are called “Ají” in other Spanish speaking countries. 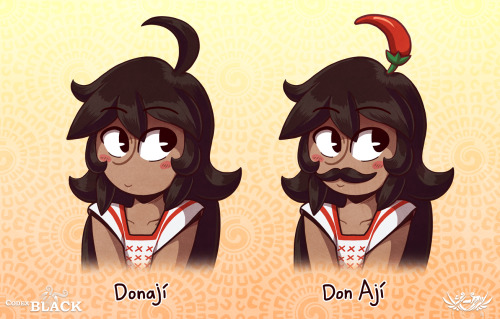 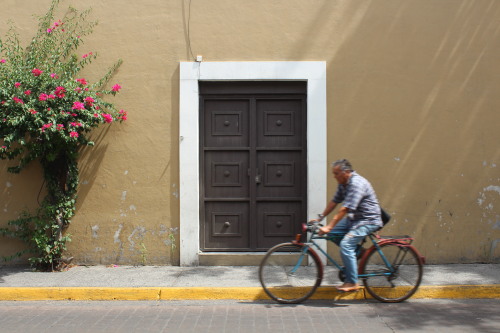 Fairbanks, Morse and Company was an American manufacturing company in the late 19th and early 20th century. Originally a weighing scale manufacturer, it later diversified into pumps, engines, windmills, coffee grinders, radios, farm tractors, feed mills, and industrial supplies until it was purchased by Penn Texas in 1958 and later, in 1999, by Goodrich Corp. However in 1935 Fairbanks-morse decided it wanted to dip its toes into the railway industry and started making plans on building locomotives. The locomotive shown above is one such locomotive types built by F-M, the H-16-44 was a diesel road switcher produced by Fairbanks-Morse from April 1950 to February 1963. The locomotive shared an identical platform and carbody with the predecessor Model F-M H-15-44 and was equipped with the same eight-cylinder opposed piston engine that had been uprated to 1,600 horsepower. The H-16-44 was configured in a B-B wheel arrangement, mounted atop a pair of two-axle AAR Type-B road trucks with all axles powered. In just these 13 years exactly 299 H-16-44 locomotives were produced and sold; 209 were built for American railroads, 58 were manufactured from March 1955 to June 1957 by the Canadian Locomotive Company for use in Canada, and 32 units were exported to Mexico. They had a top speed of 65 mph and a traction effort of 42,125 pounds; they were pretty reliable locomotives and did what they were intended to do very well but according to mechanics who worked on these engines the opposed piston design made them a living nightmare to fix and other accounts from locomotive drivers say that the opposed piston engines had trouble cranking over in colder conditions. Only three intact examples of the H-16-44 are known to survive today; one is the property of a Canadian railroad historical society, while the others are owned by Chihuahua al Pacífico and displayed in front of two of their depots in Mexico.