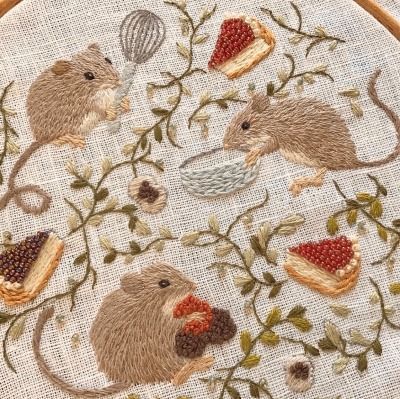 I love these mice so damn much.

#The Guardians of Childhood, #Jack Frost: The End Becomes The Beginning, #mice
0 notes · See All
tikkety-tokText

We had to evict them

Today is my 27th birthday!

We found a lucky clover to wish us luck for the year! 🥰

Saw this post and had to make an art about it. They have hats.

enjoy these pics of my lil peach 🍑

Sooooo, @sirenandsir uploaded an unlisted video today on their YouTube. Everyone had to go through a scavenger hunt in the IG comments in order to get the URL. All I can say is,,,,,

hello all! i know i normally only reblog posts from others but i need advice. my little sister has mice and one of them gave birth 2 weeks ago. shortly after it gave birth, the other adult mouse died unexpectedly. we noticed that in the days prior to its death, it was itching its ears, had a tilted head, and seemed she couldn’t walk right. now, the mama mouse is doing the same thing + a swollen/closed red eye. all of her babies have died except one, can someone please help me and tell me what’s going on? we suspected mites but we aren’t too sure as this is our first time owning mice.

I’ve got 3 of these black-eyed Siamese girls, and they are just starting to point out (about 5-6 weeks old). Her body color should lighten up considerably as her points darken.  I’ll continue to take photos as they grow up.

I’ve currently held back 2 boys that I’m hoping carry whatever gene is causing the black eyes in a mouse that absolutely should not have them, genetically speaking (all the parents are ruby-eyed, which I’m pretty sure the ruby eye is a dilute gene that takes 2 copies to show, so there should be none copies of black in the parents). Apparently, however, seal-point siamese can acceptably have black eyes, so at least it’s not genetically impossible at all. Just weird for my mice, given their parentage.

Took some pics of Ginette and her daughters! From top to bottom:

The three youngest ones are almost 4 months old now, Ginette is 8,5 months and Amayu is almost 5 months old. I’m pretty sure Ginette is deep dark sepia (could be black though), the daughters are all burmese tris :) 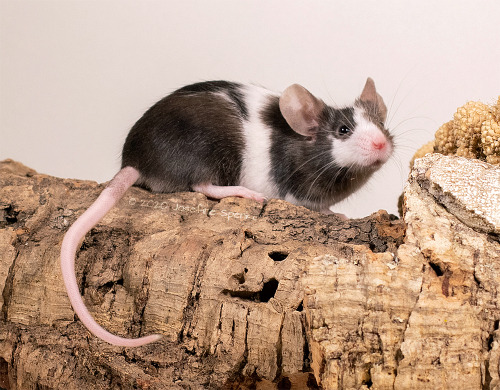 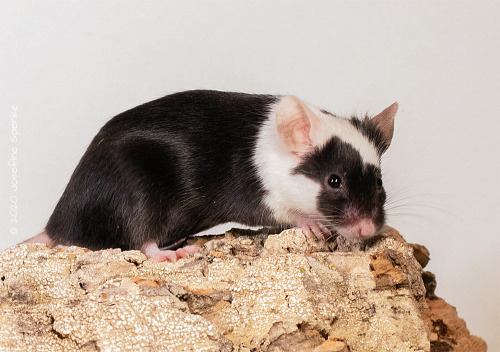 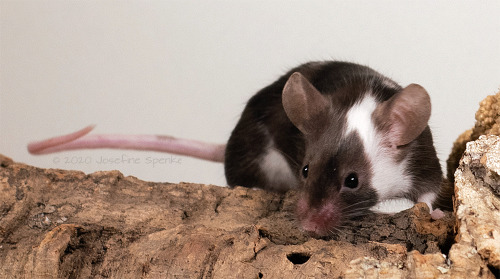 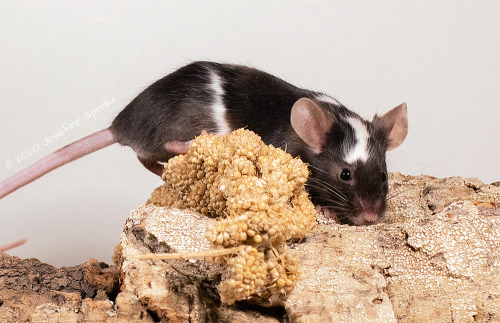 #mice, #fancy mice, #burmese tricolor, #deep dark sepia tricolor, #burmese, #deep dark sepia, #tricolor
6 notes · See All
delimefulAnswer
Hello, again! I have a cart full of mouse facts so I shall begin the telling. ahem. Mice can squeeze through openings the size of a dime. Mice build intricate burrows in the wild, and in at least one species, the architectural design of a burrow is a genetic trait. Mice have high metabolisms so they eat between 15 to 20 times a day. It has been known for a mouse, while running, to reach a speed of 12 kilometers (7.5 miles) an hour. -🐀 anon out until next time I come by with my cart of facts!

these mouse facts are only increasing my love of mice… adorable thank you so much. there is a dime-sized hole in my heart now so mice can sneak in

Didn’t know chickens ate mice 🤷🏽‍♂️ not sure the 🐈 did either 😂

To Mice and rats, bats are angels. 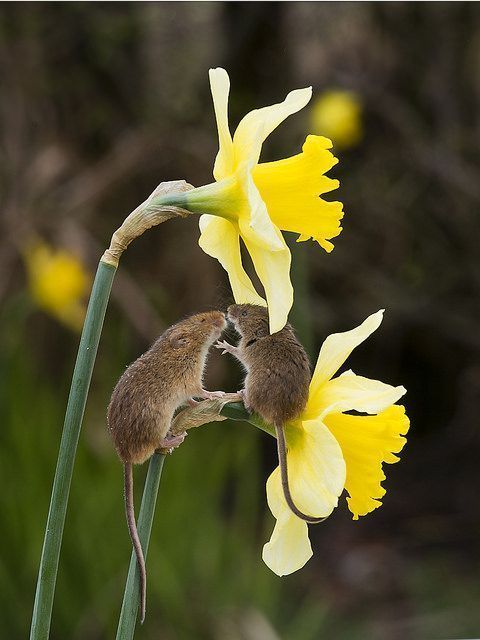