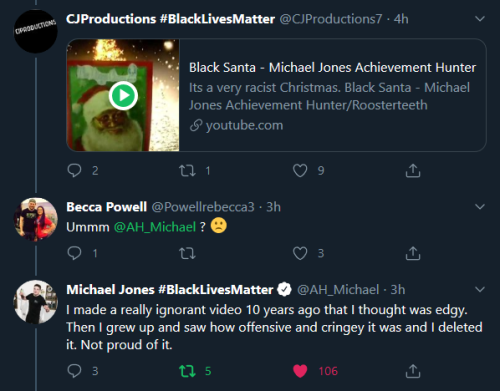 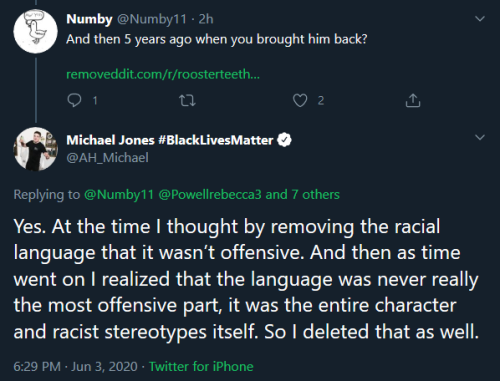 #for those who may have missed it, #michael jones, #achievement hunter, #full thread is in the content source, #the thread has everything, #that is shown in these screenshots, #read through it, #if you have the time
13 notes · See All
treh-coPhoto

@yetewentz is one of my favorite humans and we had a lot of fun making this. Please enjoy

one of my favourite things michael jones says when something stupid happens in a game theyre all playing and hes just like ‘are… you… Fucking… kidding me.’

#or when gavin does something stupid and he just says something like gavin... you Fucking... dumbass, #the elipses kill me, #michael jones, #achievement hunter, #rtah
21 notes · See All
theworldiswildText

AND HES WEARING A SHIRT THAT SAYS

WHO THE FUCK DO I NEED TO COMMISSION TO GET THIS

I just realized the way Jaime Aguilar draws Michael is how I imagine Angus McDonald from the adventure zone and I don’t know how to process that.

#fiona is like the only one i find hot normally, #like damn, #the talent is immaculate, #achievement hunter, #gavin free, #trevor collins, #fiona nova, #alfredo diaz, #ryan haywood, #jeremy dooley, #michael jones, #lindsay jones, #i am not straight
51 notes · See All
mothwithapenText

I don’t know why I associate Hawks with Michael. Possibly because of Face Jam??

achievment hunter/rwby fans and critical role fans, i got a really important question for you guys, two actually. 1 who would you like to see from achievment hunter, show up and guest star in the campaign, and 2, which one of these star voice actors on critical role would you be interested in seeing voice someone on rwby? doesn’t have to be a major role, just something cool.

i needed a break from my actual projects, so i drew some of my stupid bastard ‘89!au

#achievement hunter, #rtah, #michael jones, #gavin free, #fem!michael, #au, #mavin, #kinda?, #not really but they lowkey flirt a little, #just a bit, #fem!michael gives me life let me HAVE HIM, #also he’s like the ONLY one who talks like that, #none of the others talk like that, #he quirky, #jock boi gavin also gives me vibes, #he workin at the m a r t, #get off ur phone free u gon get fired, #adapting these designs to a more 80's/90's aesthetic was fun!, #10/10 would draw again
19 notes · See All
sortaferalText
#achievement hunter, #roosterteeth, #michael jones
863 notes · See All
achievethehausVideo

i had a dream last night that michael got into fanfiction during quarantine and started writing it secretly under an alias on tumblr/ao3/etc. he’d write like witcher fanfiction (mostly about alt storylines because he hates the real one) but then also like,,,,, stupidly realistic fanfictions about just the rest of ah?? like not shippy stuff, but like writing about scenarios that’d make you go “didn’t that happen in a video??” like a dead giveaway for anyone reading it to be like “,,,,,,this is one of them, isn’t it?” but it’s all like really wholesome and stuff??????

THEN it turns out jeremy is doing the EXACT SAME THING but instead of writing fanfiction he draws art and he finds michael’s stuff WITHOUT KNOWING IT’S HIM and starts making fanart of his fics and i’m !! they become really good online friends but neither of them know it’s the other irl and they avoid voice chats at all cost and they never know

I DON’T KNOW i thought that was really cute ^^

#achievement hunter, #michael jones, #jeremy dooley, #dreams, #wholesome, #secret art bois might be my new favorite anything tbh, #like why my dreams gotta hit me with that, #usually it's just nightmares and shit and then THIS, #wild, #rtah
33 notes · See All
yugybeeText

id like to mention how ryan somehow unintentionally killed both trevor and michael in ydyd, knocking the creeper closer to trevor and building the worst safety wall in history

Crimmies Trash: It only gets worse from here

Cause I won’t shut up about it 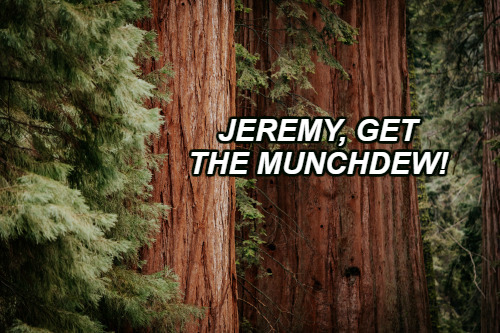 remember when i said i had a really stupid idea 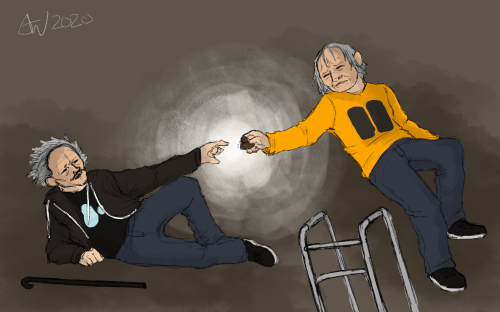 #jeremy dooley, #michael jones, #achievement hunter, #ah12hour, #mine, #art, #jeremy, #michael, #if u cant tell its supposed to be like the sistine chapel or w/e
232 notes · See All
mclov3lyPhoto 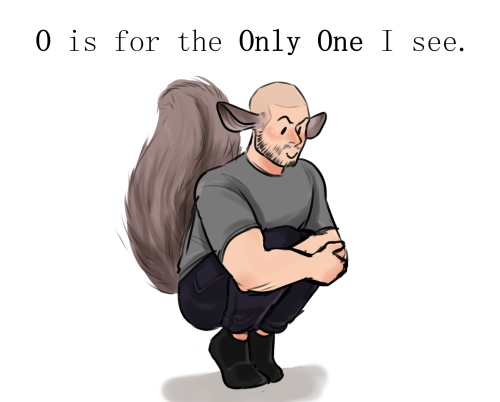 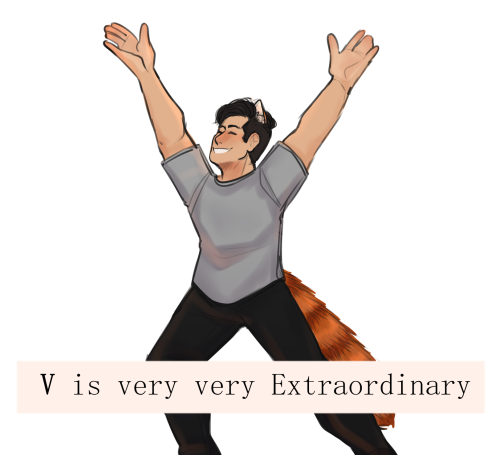 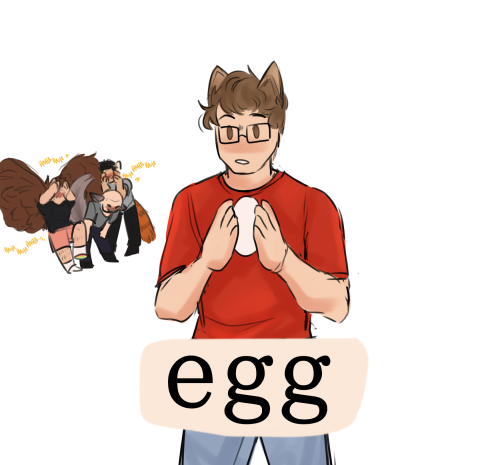