The Countess of Wessex  ||  Gabriela Hearts 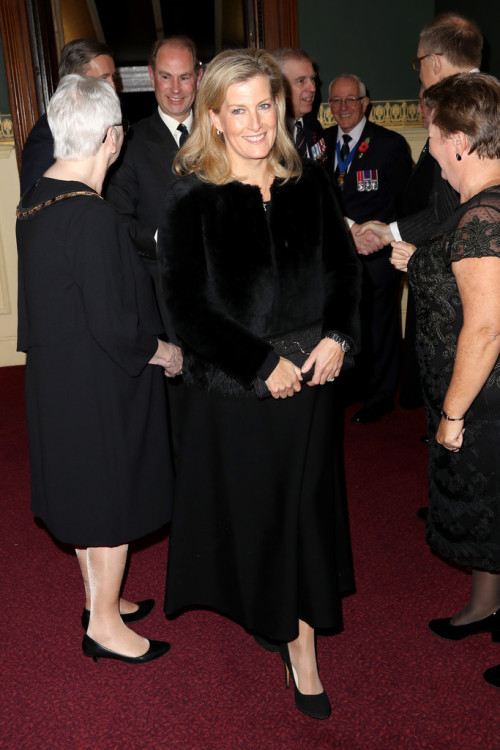 Thankful for my new setup 🙏

Originally posted on the page of Geocities user heartselect. It is a MIDI recreation of Our House by Crosby, Stills & Nash. 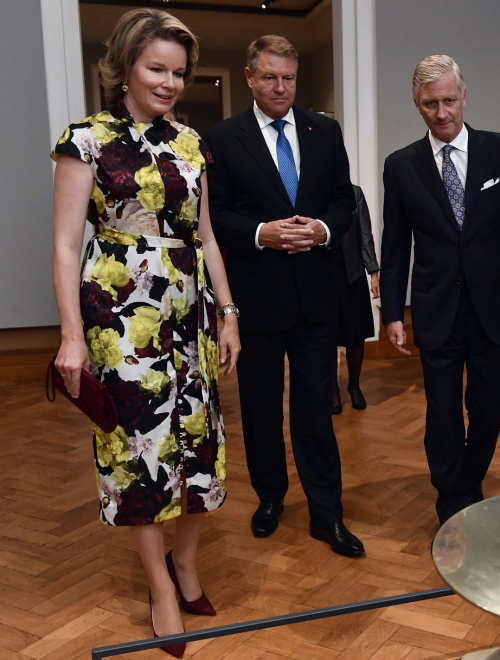 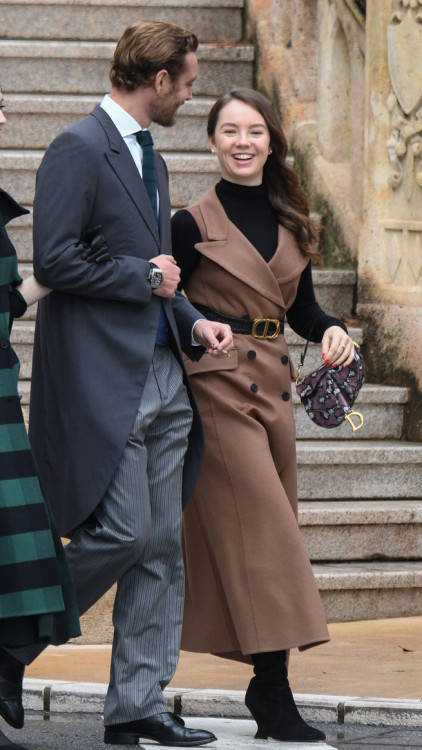 Dev is back up - after a month in deep COVID freeze, Sonic Logic’s activity and development are resuming on slower scale. Beta 2 with improved help center is in works… #development #soniclogic

The Countess of Ulster  ||  Cefinn by Samantha Cameron 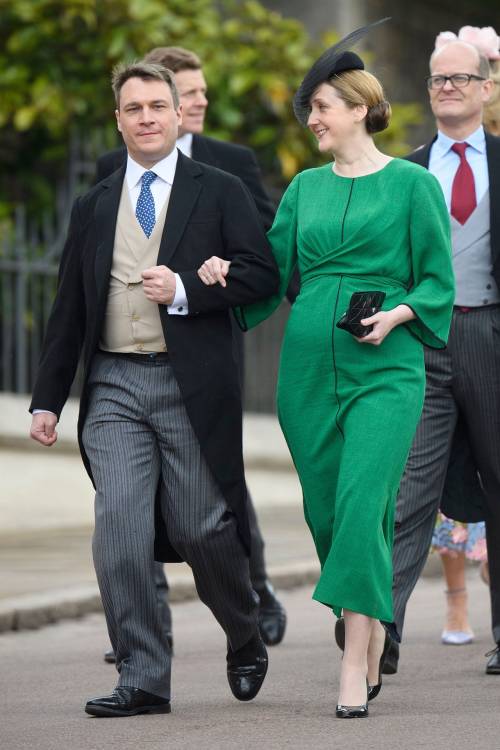 Damien Riehl and Noah Rubin have gone a backwards route in cataloguing all the world’s music. Rather than go out hunting it like any real man would do, they’ve done an algorithm to generate artificial back-up copies of world’s not-quite-infinite potential melodies.

Their singing machine calculated every melody that’s possible to compose using MIDI. Then, its human companions copyrighted the tunes and released them as Creative Commons Zero License. Lucky the robot didn’t catch on to what was happening and hold all the world’s music to copyright ransom before they finished!

The idea was to stop people getting sued for accidentally pinching other people’s melodies (even notorious tune-magpies Coldplay, who have plenty of money to get sued for). “Maybe if these numbers have existed since the beginning of time,” says Riehl, “and we’re just plucking them out, maybe melodies are just math, which is just facts, which is not copyrightable.”

But couldn’t you apply this logic to digital synthesis? Technically it should be possible to synthesize everybody’s voice. And your catalogue would just be zeroes and ones. Mathematically, isn’t everybody’s voice out there in the ocean of maths? Should you be sued for synthesizing Chris Martin’s voice and releasing a Coldplay version of ‘Venus’ under a different band name? Or would prison and hard labour be more appropriate?

I hope everyone is doing well, and finding solace in something. Here is a snippet of what I am working on today. Cheers!
-
—
-
-
-
-
-
#austinmusic #art #artistsoninstagram #retro #80saesthetic #atxmusic #midi #fender #stratocaster #protools #songwriting #newmusic #stayhome #solitude #soul #synth #blues #blues guitar (at Mayfield Ranch, Round Rock)
https://www.instagram.com/p/B-h4FTWnz1B/?igshid=1k5yhu27acqv2

#dead again, #midi, #by me, #delta company, #no crank in me
0 notes · See All
thecatalogueofroyalfashionPhoto 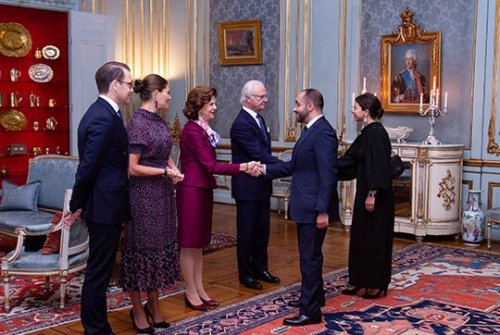