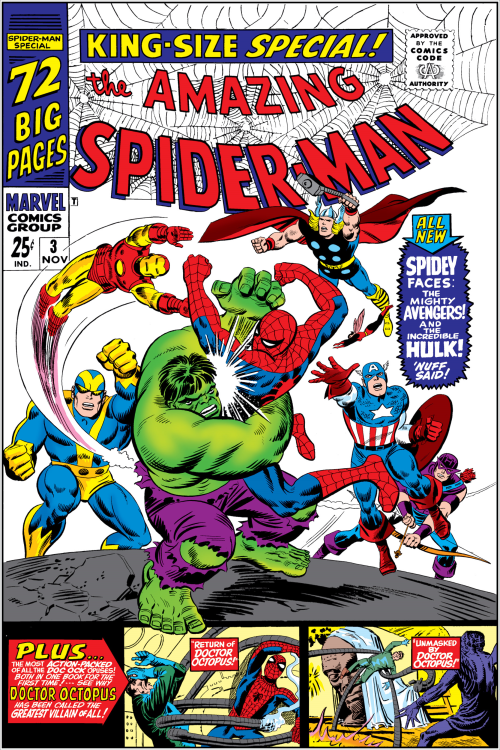 The Wasp, by Alberto Navajo. 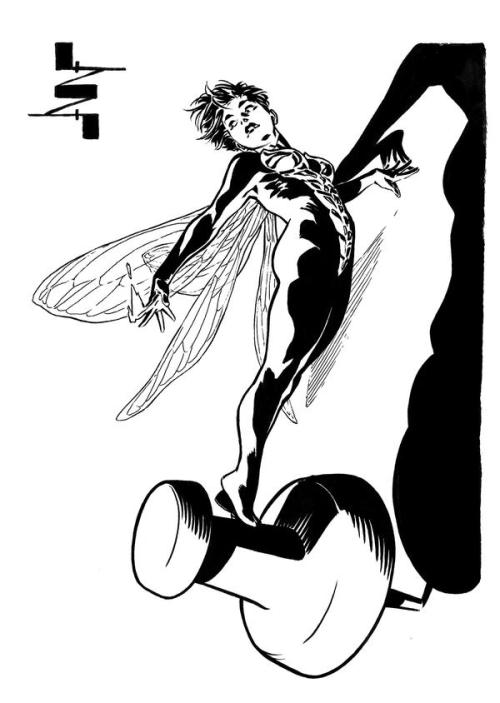 I feel like a putz for overlooking this when it came out. I was reading comics regularly at the time and it’s great! It has Luke Cage, who I’ve always liked, it’s written by Al Ewing, who I became a big fan of a few years later, and it has Proxima Midnight, one of two characters in the MCU played by Leftovers cast members, thus one of my favorite characters.

The current holder of the title Power Man, Victor is the son of one of the original Power Man, Luke Cage’s, enemies. His father was known as Shades due to using a visor capable of shooting optic blasts. It is that visor that saved Victor’s life when an explosion killed his father and 107 other residents of the same building - energy from damaged visor mutated Victor, giving him the power to manipulate and absorb Chi, the same energy that is used by Iron Fist. Victor is living history, he can draw Chi from historical places, objects or beings. In a place with a rich history he can shrug blows from Thor and he can survive or even be empowered by blows from legendary creatures or weapons.

Victor’s first appearance was in miniseries Shadowland: Power Man, where he promptly comes into conflict with Luke and Danny Rand only to later team up to fight ninjas of the Hand. In miniseries Power Man & Iron Fist, Danny trains him to control his powers. Victor is later seen teaming-up up with few other teen heroes in issues #5-7 of Fear Itself: Home Front.

While he would then join Avengers Academy, his appearances in that book are minuscule. What is important is that there he would meet Ava Ayala, new White Tiger. The two would be taken by Luke Cage as his protegees and promptly end in the new incarnation of the Mighty Avengers, being regulars in both the first series and its sequel Captain America & the Mighty Avengers. The relationship between the two teens would turn into a romance, but by the time they have joined New Avengers they have broken up - Victor ended the relationship, feeling Ava’s drive for crimefighting turned self-destructive and being unable to steer her from this course. After his time with that team, he was recruited by Champions.

It should be noted Victor’s design is based on that of teenage version of Luke Cage from cartoon Ultimate Spider-Man, but he is a separate character. 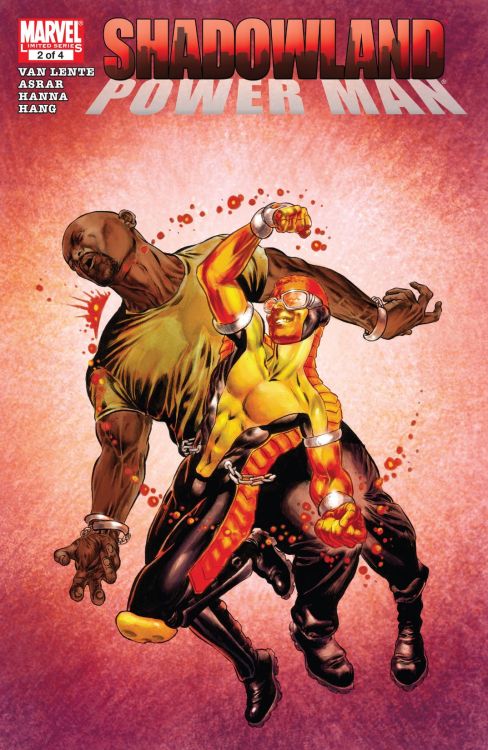 [ID: Feel like pure shit just want her back x meme, but her is blocked out and is replaced with “Luke Cage’s Mighty Avengers” [end ID] 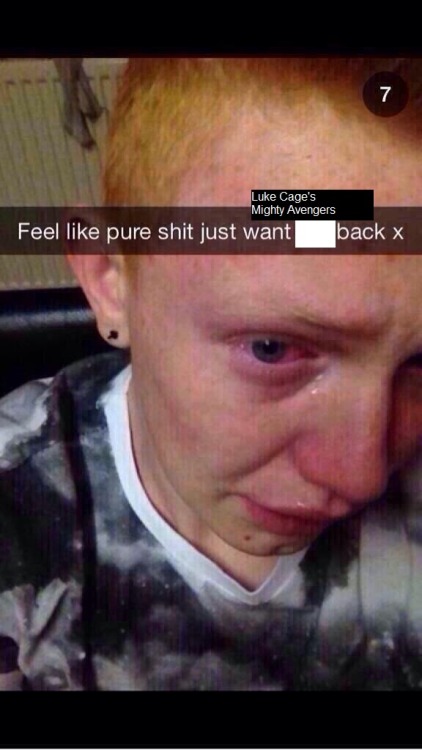 If you are interested in interacting with our Bruce Banner please send in an ask with any questions or send in an application. We encourage you to look over our tumblr blog, but most importantly the introduction and rules sections.

this is so funny to me dnsnnsjsnxnnxxn 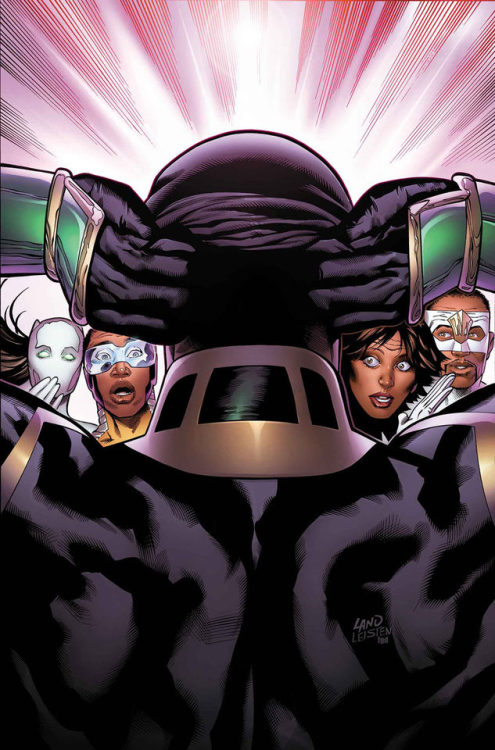 Quicksilver is caught by a Symbiote. 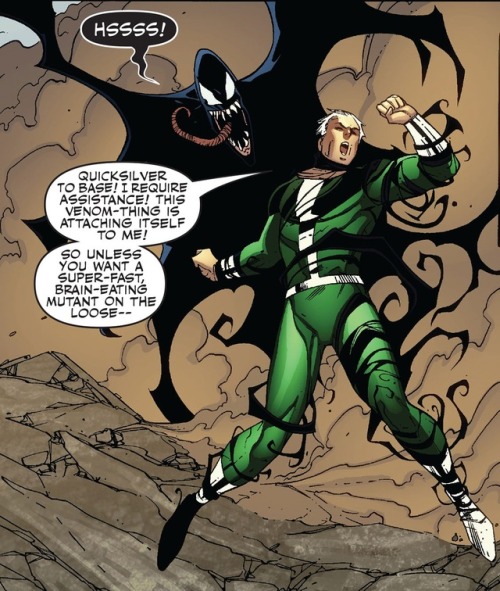 Pietro: Walker! If I can’t get to that big man– and fast– … The Commies Win.

He hates Communism sm it overrides him being zombified

#us agent, #john walker, #quicksilver, #pietro maximoff, #mighty avengers, #mr slott i will gun you down, #since he wrote this :/
28 notes · See All
oxymitchPhoto

That’s a lot of Avengers! 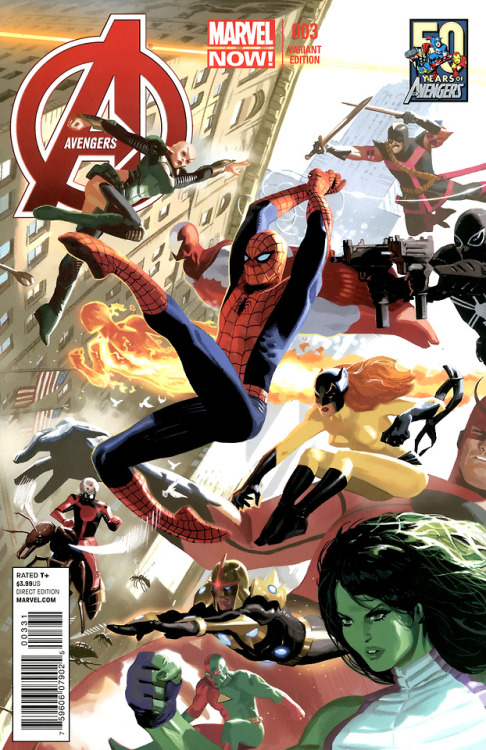 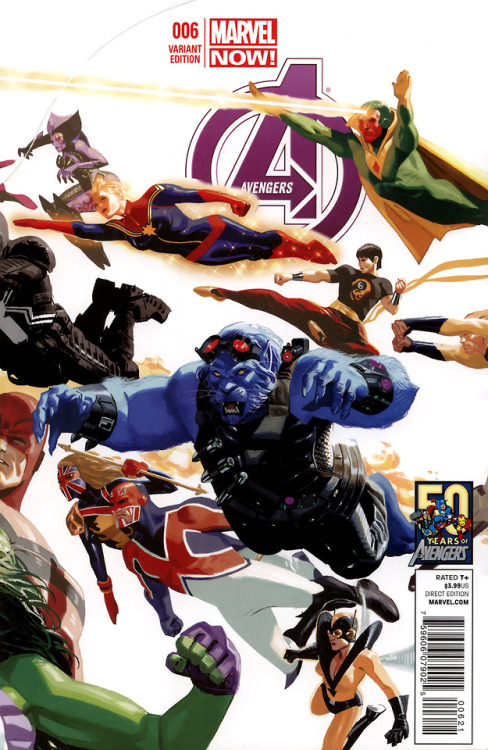 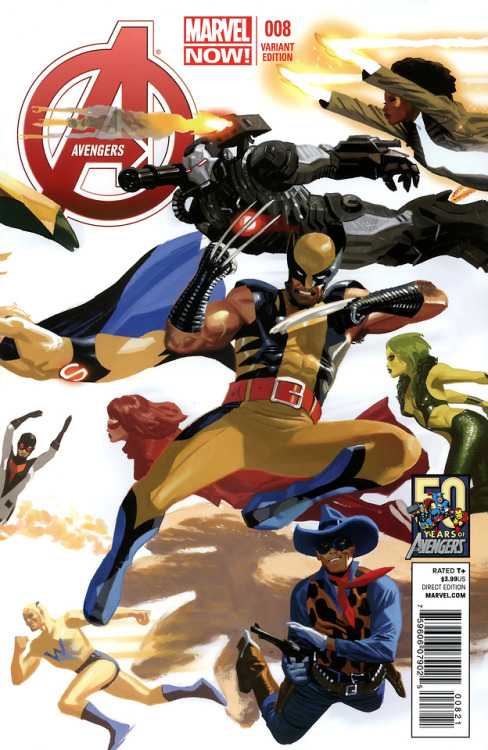 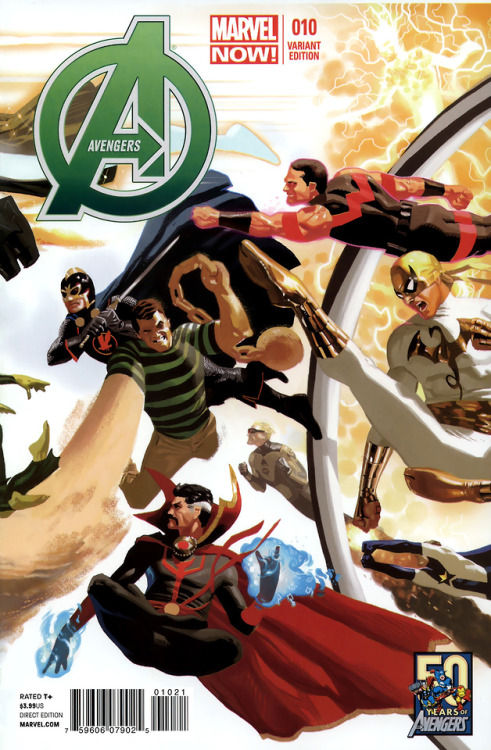 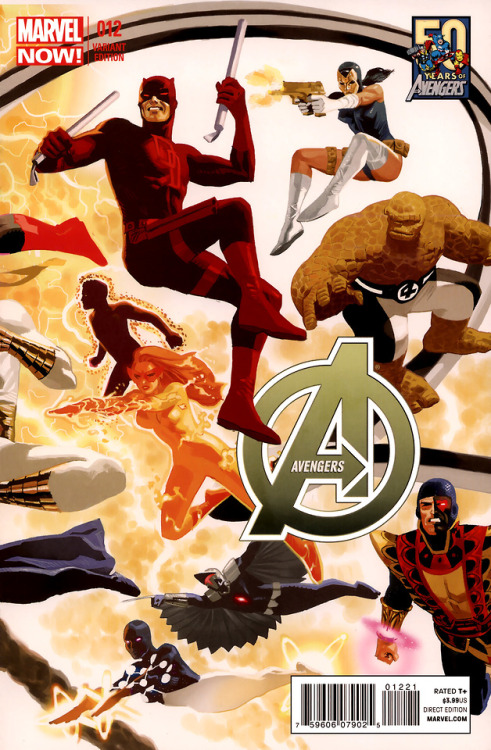 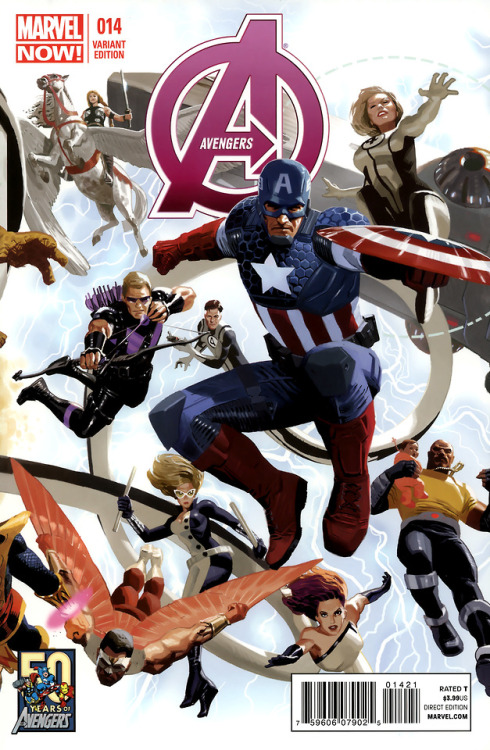 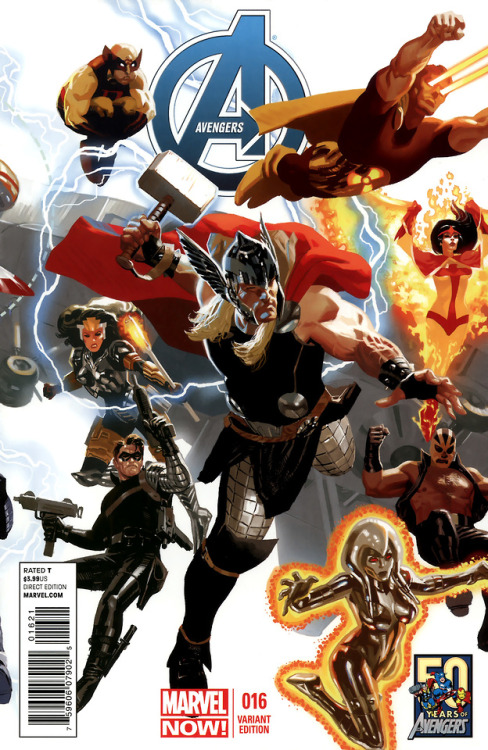 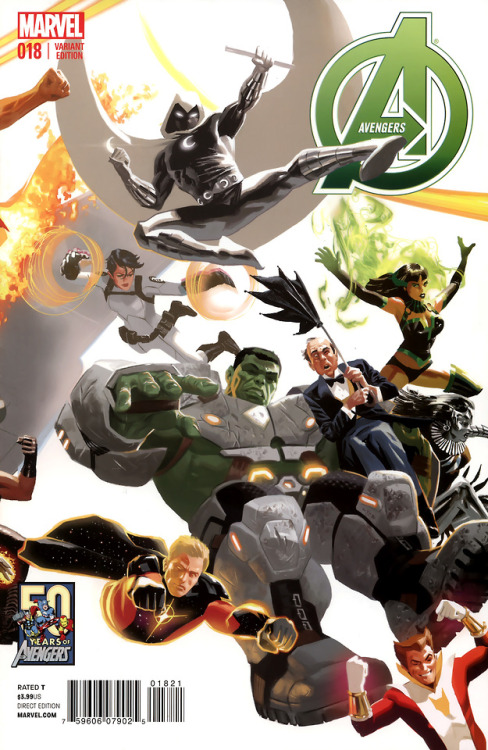 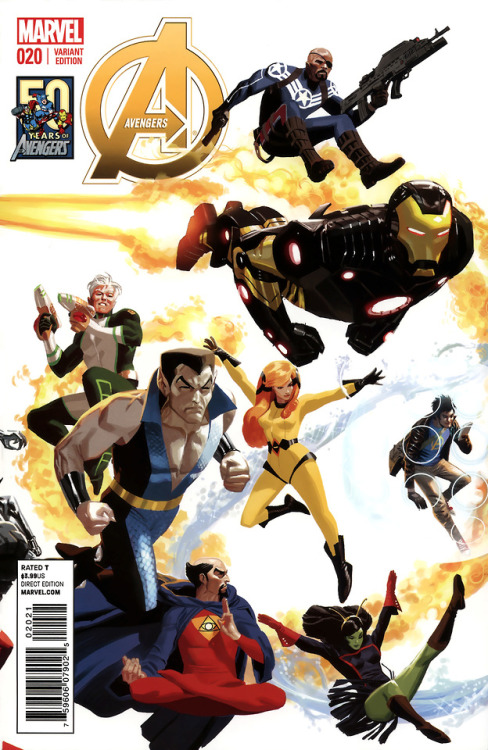 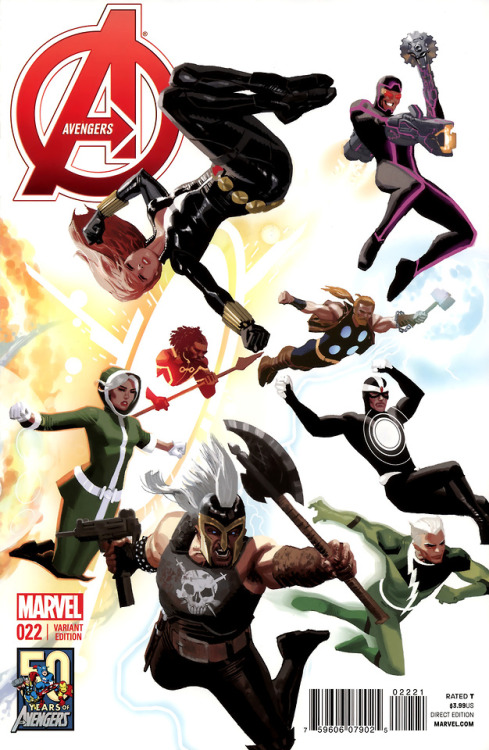 “If you want someone to obey your orders, you should have sent a soldier. NOT A GOD!” - Ares

Unusual Features: Ares previously had a thin Mohawk receding over his head.

I was expecting him to be dark and gritty tbh

We have Blade, Luke Cage, Monica Rambeau, and Sam Wilson (as Cap) so we should get Might Avengers I’m just saying

Me, trying to deal with even the slightest of obstacles: 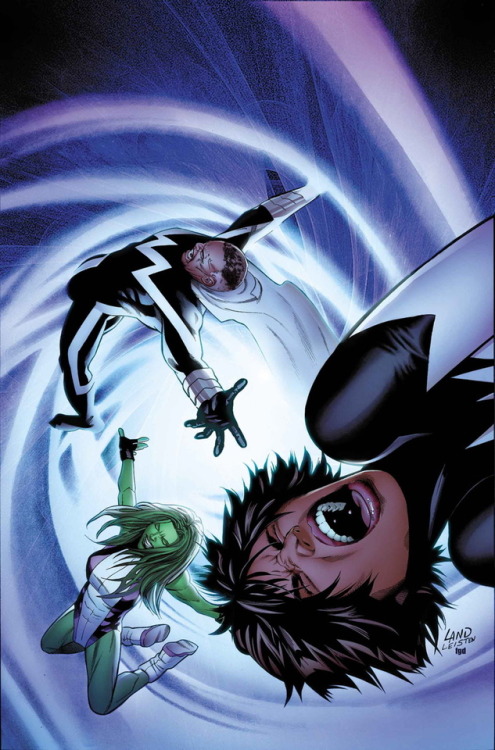 Both written by Dan Slott.

The more things change the more they stay the same.

I cannot exactly articulate why but the blatant recycling of the whole “I was off-earth” crap irritates me. Maybe because it was a pretty crap line in the first place? 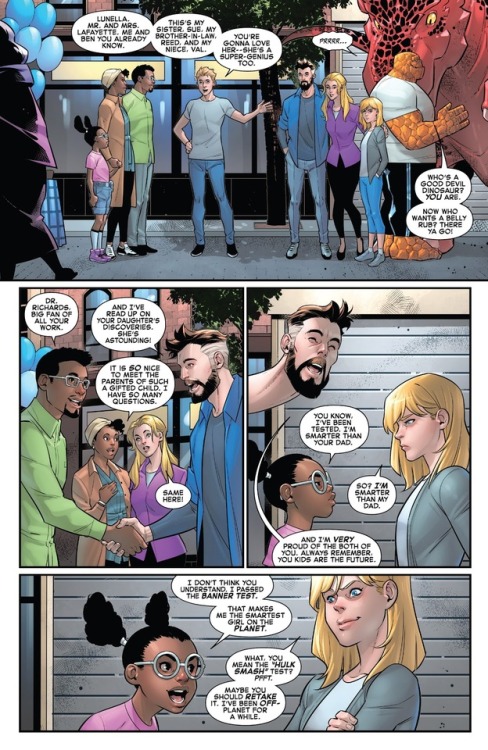 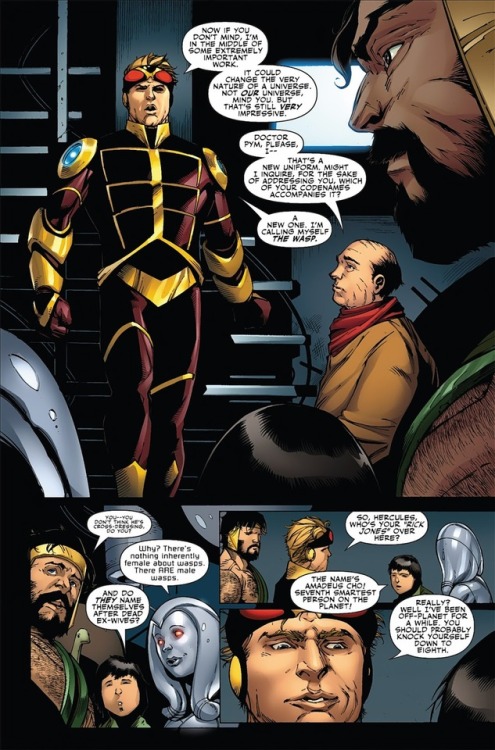 noobmaster69 is Loki change my mind. 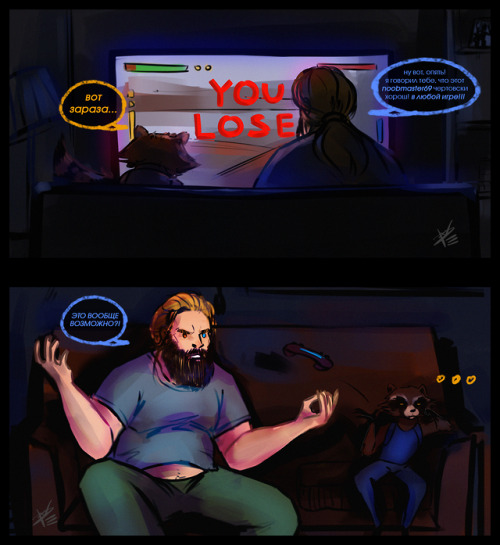 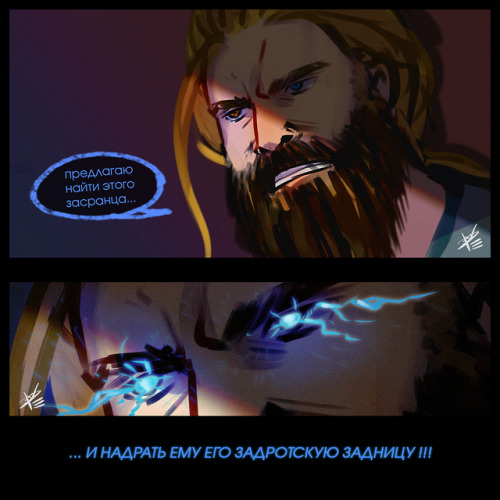 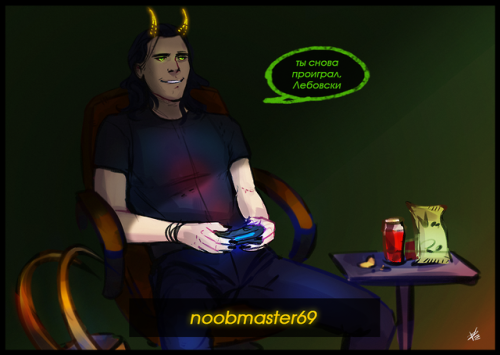 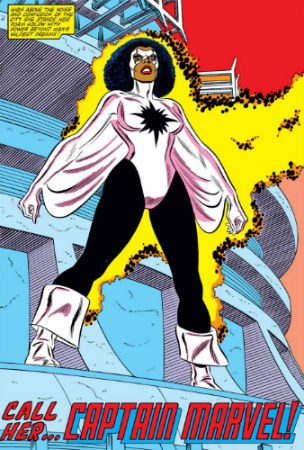