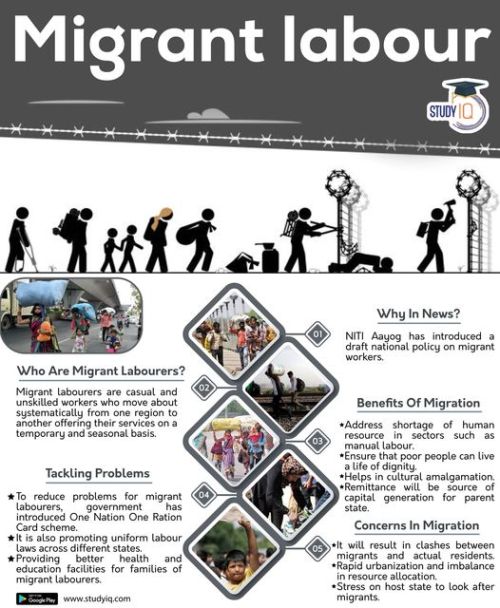 Brazilian border state of Acre chastised by floods in the middle of covid-19 emergency, dengue outbreak, and migratory crisis

Brazilian President Jair Bolsonaro on Wednesday visited the state of Acre, in the Amazon rainforest, where several cities have been submerged in floodwaters, adding yet another challenge for the beleaguered state.

Several rivers overflowed their banks due to extreme rainfall. Overall, 120,000 people have been displaced as a result of flooding, according to data from the state’s fire department, and federal authorities have declared a state of calamity in ten municipalities.

In Sena Madureira, one of the worst-hit cities, nearly 70% of its area was either submerged or affected by the floods, with more than 4,000 families relocated, the fire department said.

In Rio Branco, Acre’s capital, televised images showed large swaths of the city flooded. Water levels in several municipalities were falling on Wednesday, but more rain is expected this week.

The floods pose more hardship for the impoverished state that was already battling with a resurgence of COVID-19, an outbreak of dengue fever and a migratory crisis at its border with Peru. Acre confirmed 622 new cases of COVID-19 on Tuesday, according to Health Ministry data.

I am continuing the process in building up layers in my painting to create 3 Dimension and tone.

I decided to build up the background using a medley of colours, doing my best to blend them into a sky.

I also decided to darken up the life jacket made from emigration papers, by adding less water and more coffee to the blend in order to make the jacket more life like.

I hope to put in the finishing touches soon.

I was inspired by Claude Monet, as his use of complementary colour in his work he creates an aesthetically pleasing painting with tone and 3 dimension. His use of Impressionism is another great factor of his paintings that I enjoy, as it captures the image within the moment.

Hello ppl pls fill this form about Labour Rights and help out Thanku:)

Labor Rights
Thank you for stopping by:) . . . If you are unaware of what to write in any of the questions/ the question is irrelevant to you, kindly typ
Google Docs
#education#labour rights#labour laws#migration
1 notes
tearsofrefugees
Link
Eight Cuban migrants rescued after styrofoam boat capsizes off Florida
#florida#cuba#us news#americas#migration#migrants#cuban migrants#migrant rescue#styrofoam migrant boat#migrant boat shipwreck
1 notes
connect2study
Photo

#Australia is looking for people who have Skills, Qualification, and Experience
Are you the one? 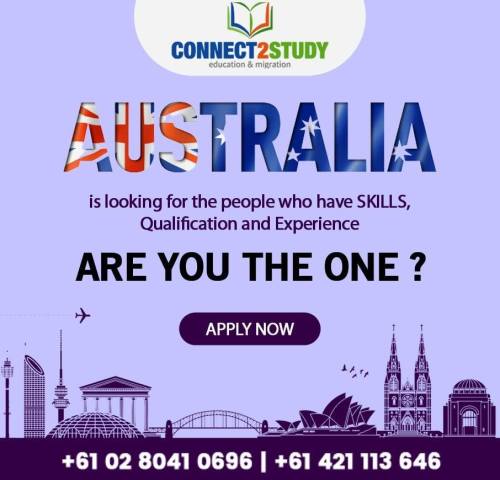 Ask our expert for PR options in Australia 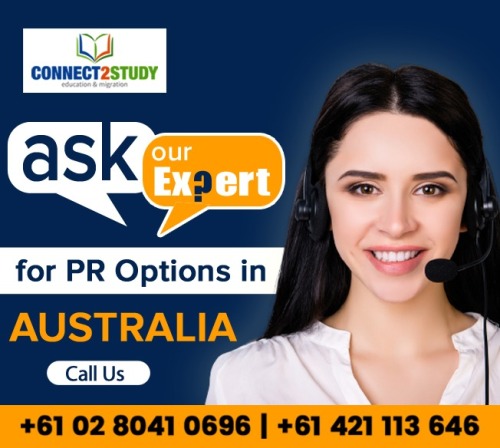 Clues about when the first dogs came to North America.

Clues about when the first dogs came to North America.

The history of dogs has been intertwined, since ancient times, with that of the humans who domesticated them.

But how far back does that history go in the Americas, and which route did dogs use to enter this part of the world?

A new study led by the University at Buffalo provides insight into these questions. The research reports that a bone fragment found in Southeast Alaska belongs to a dog…

Climate Policy failure is what David Attenborough was talking about. If we fail to keep the increase in temperature below 2 degrees centigrade, then what we are threatening is food, energy and water security, and if you can’t maintain food, energy and water security then you can’t maintain internal stability, in any country in the world, and that’s what’s at threat. And in parts of the world we…

I was quite happy with how my prints had turned out, as I had difficulty printing them.

My favourite ones were the ones on cardboard, wrapping, and homemade paper as I felt the textures and colours looked well with the design.

The colours in these prints reminded me of the work of pop artists Andy Warhol and Roy Lichtenstein, due to their use of vibrant colour and techniques.

I really enjoyed this experience and hope to get to focus more on creating depth in the image with more cutting tools and inks when I get back into the printing studio.

For my project on movement I have been focusing a lot on refugees and the migrant crisis. As a result, I researched the different ways of crossing the sea to a new land in search of a better life, fleeing war etc.

I decided to photograph my brother out on the boat. I pictured him alseep, as these migrants often have no where else to sleep on their journey but the harsh conditions of their transport.

I wanted to create a woodcut of this, using different sized cutting tools to create depth and tone in the print, cutting out the parts for which I wanted to be white.

I found this difficult as the texture of the clothing was quite hard to cut and as I only had orange and black ink, so it was hard to convey the different aspects of the picture such as the sea and the trees. I had to adapt in rolling out the ink method, as my local art shop was closed and I only had one roller, so used a kitchen rolling pin to roll out the paper.

I used different coloured paper to print on attempting to convey the different depth and aspects of the image. When I rang out of paper, I used different wrapping paper, cardboard and paper I had made in a painting workshop.