drew a lovestruck version of my peter parker!! (who I made vietnamese!) had a ton of fun shading this!! who is he looking at? mj? harry? gwen stacy? a hamburger? the world may never know 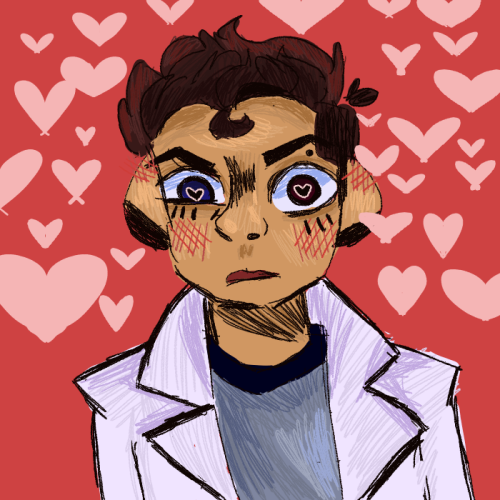 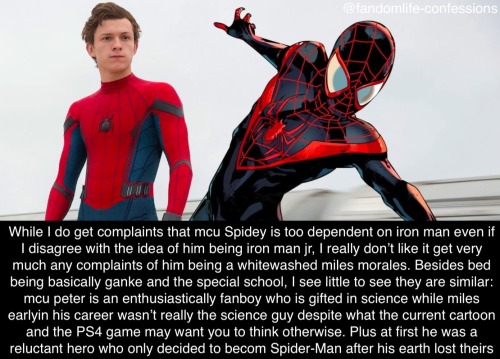 { like if you plan on using any of these, please do not claim as your own. c: @blackcat-creations } 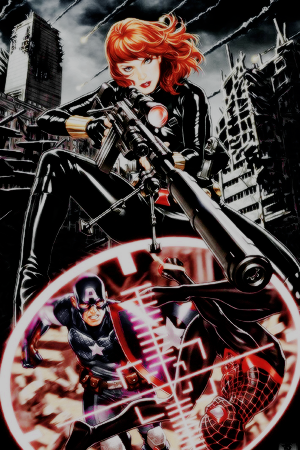 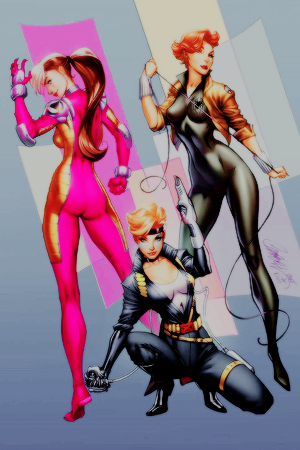 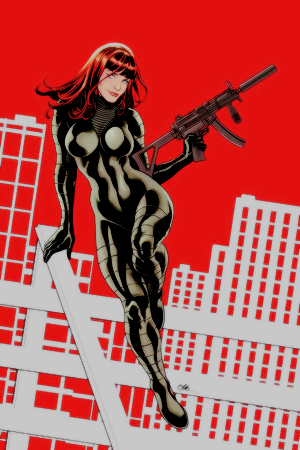 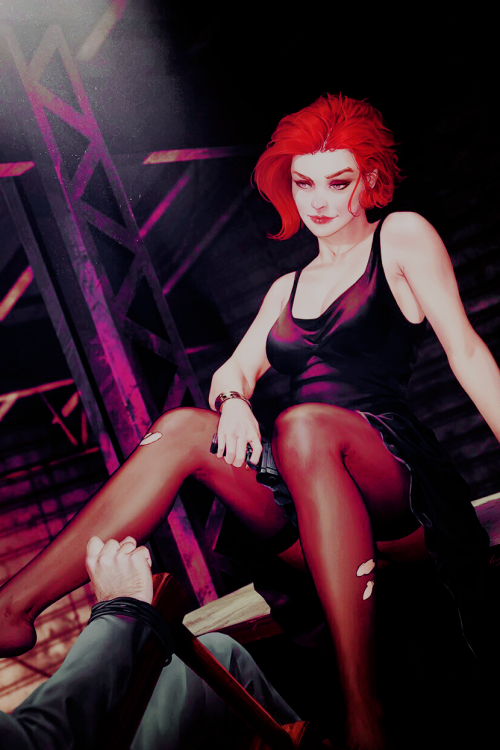 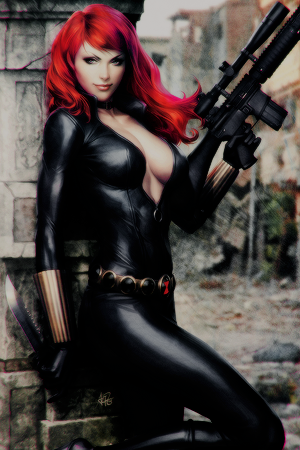 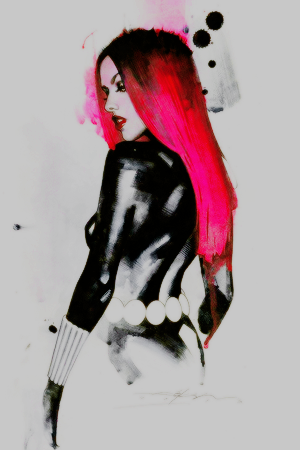 spider-man: into the spider-verse. 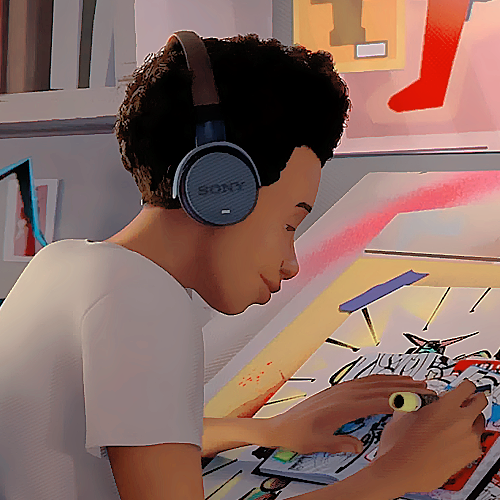 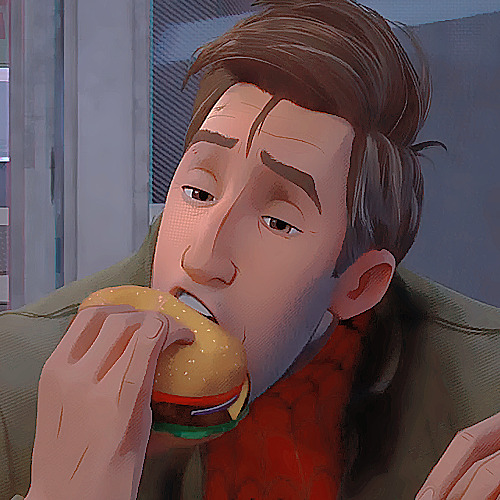 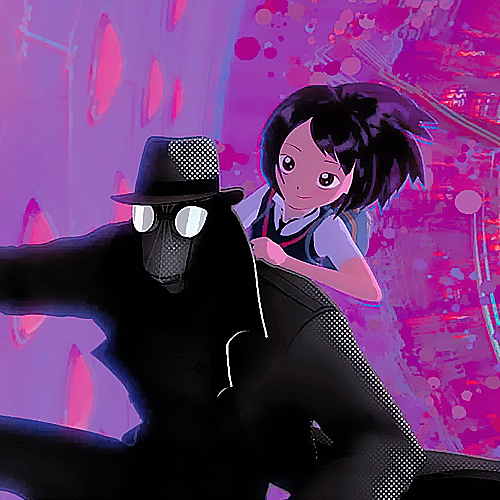 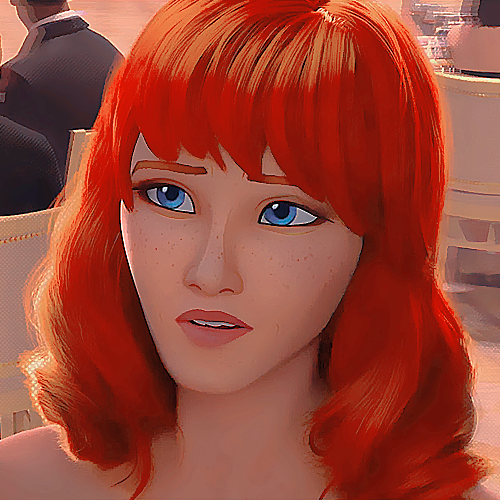 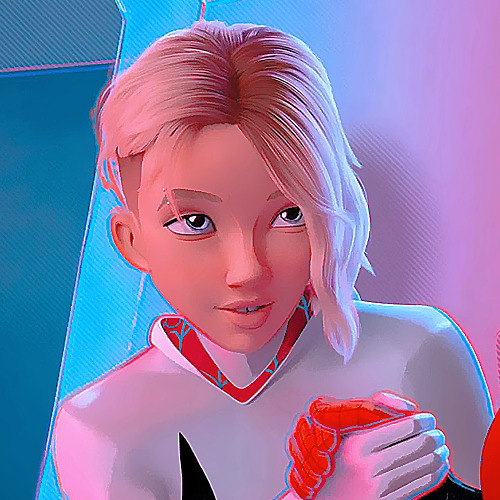 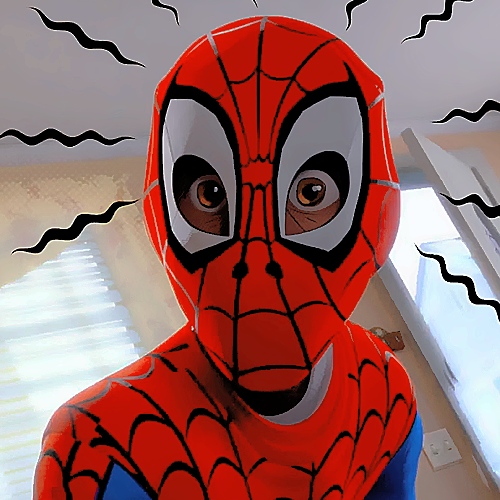 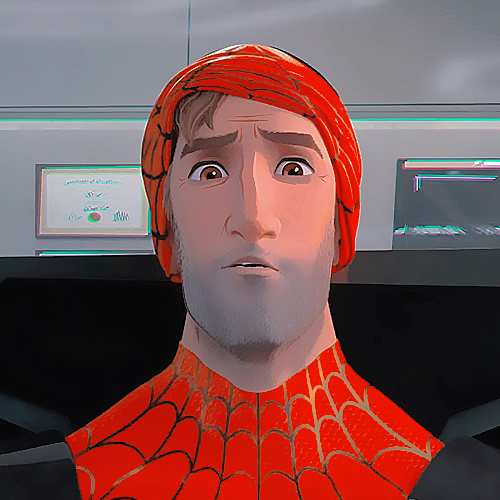 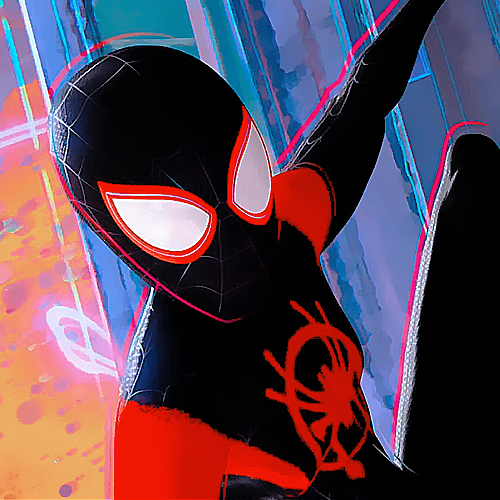 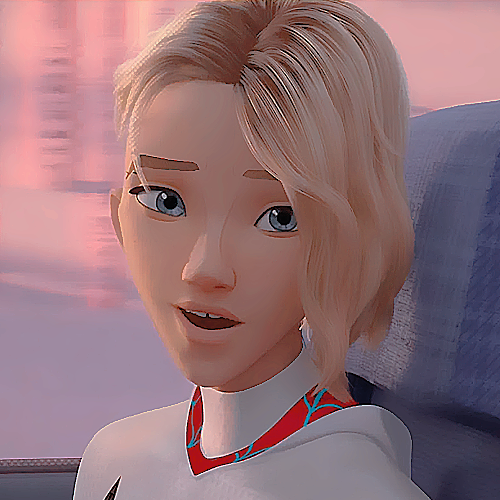 SALADIN AHMED (W)
FEDERICO VINCENTINI (A)
Cover by CLAYTON CRAIN
Codex Variant Cover by TBA
Connecting Variant Cover
by DAVID NAKAYAMA
CONSUMED BY CARNAGE!
• Miles sacrificed himself protecting others, and was taken by Carnage’s dark doppelgangers!
• Now Kletus is sending Miles after one of Peter Parker’s friends, and if Miles can’t stop himself, he better hope someone shows up who can beat a dark symbiote-powered Spider-Man!
32 PGS./Rated T …$3.99 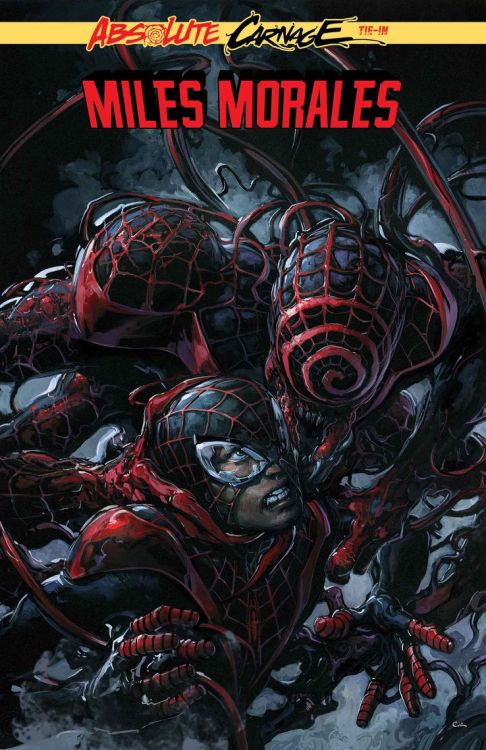 Ask me anything about my life, I’m an open book~

How to flirt- A spider-guy guide

Peter B Parker: “Did it hurt when you fell from heaven?…”

Miles, panicking: “DO YOU WANNA PUT YOUR MOUTH ON MY MOUTH!?” 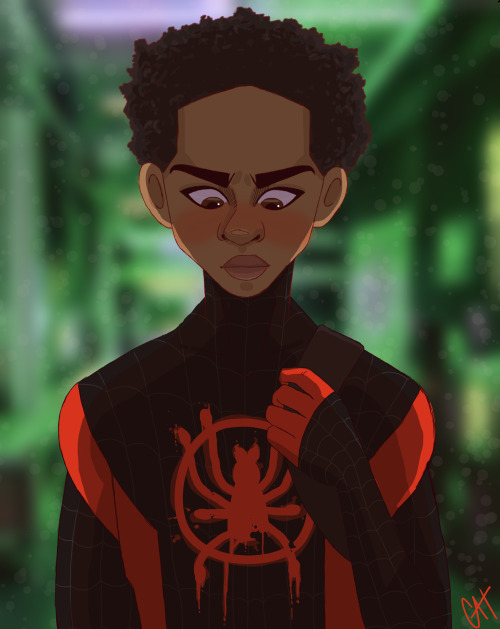 See you around, Spider-Man.
Spider-Man: Into the Spider-Verse (2018)

Marvel comics for January 2020: this is the cover for Miles Morales: Spider-Man #14, drawn by Javier Garron. 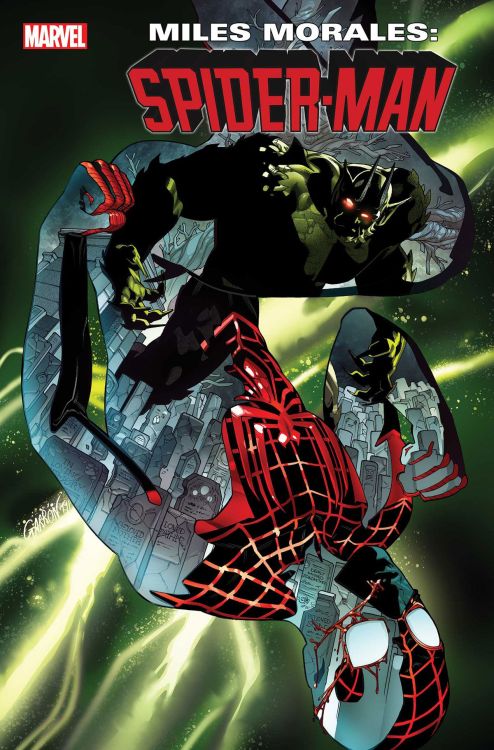 Ok but have you considered…

Miles: hey do you think kingpin’s supercollider is responsible for the stella artois virus?

Gwen: do you mean the heinekenvirus 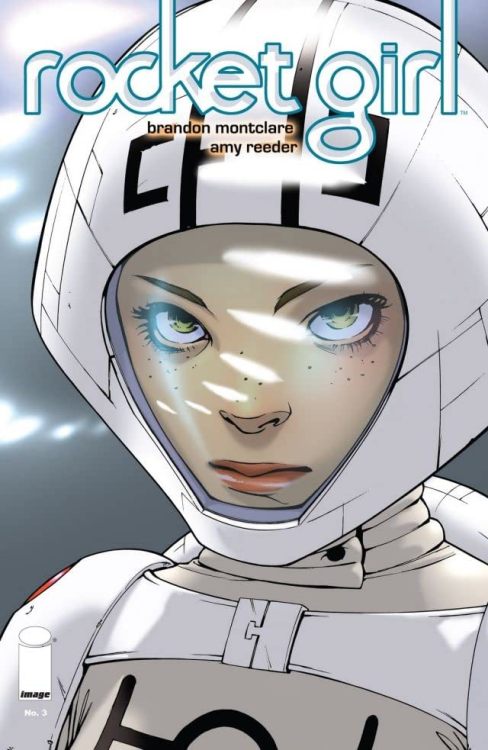 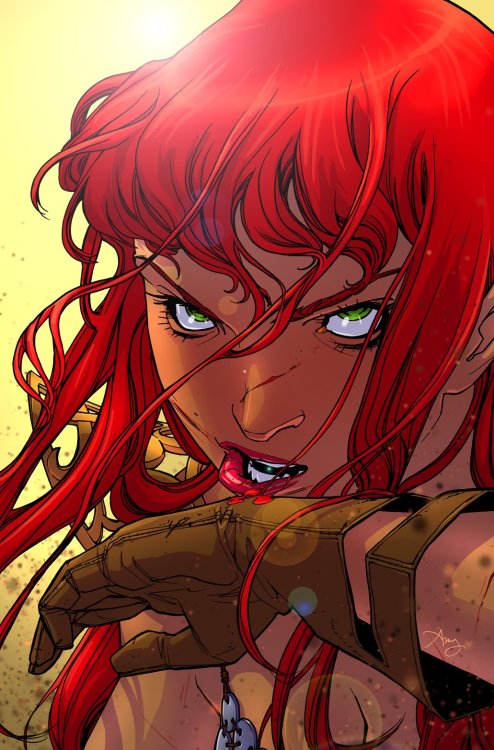 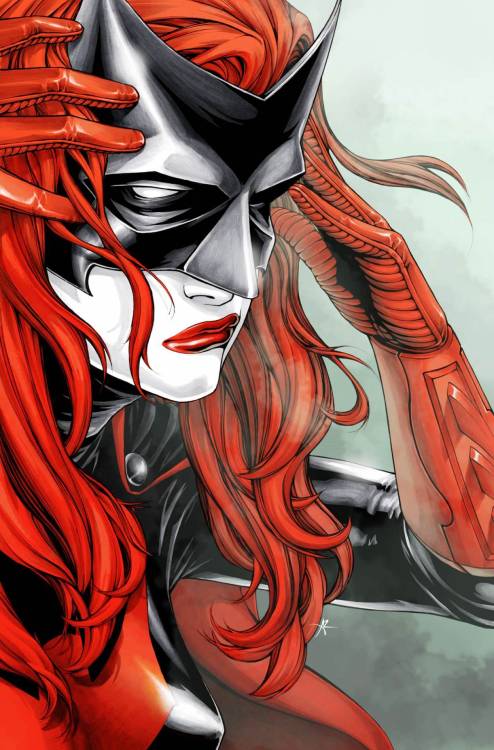 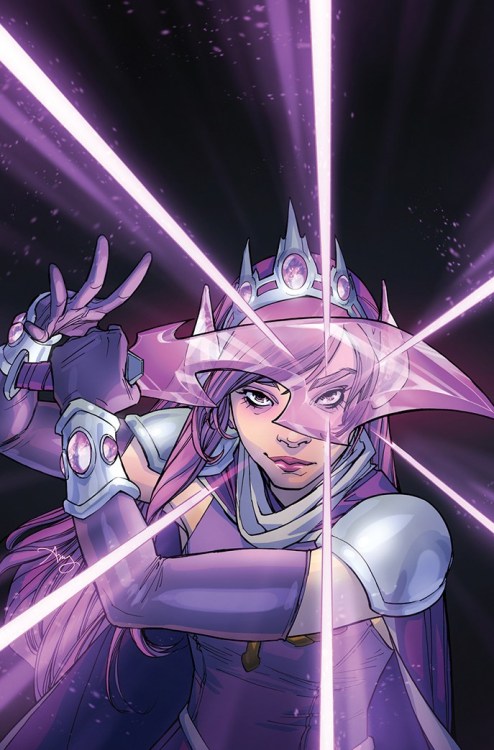 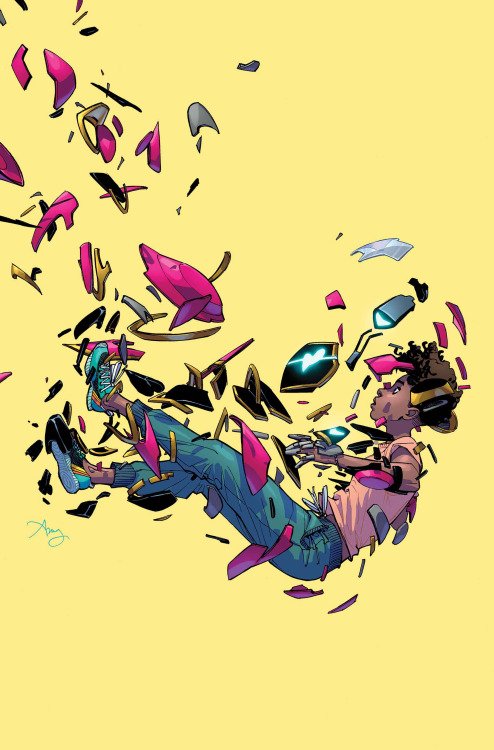 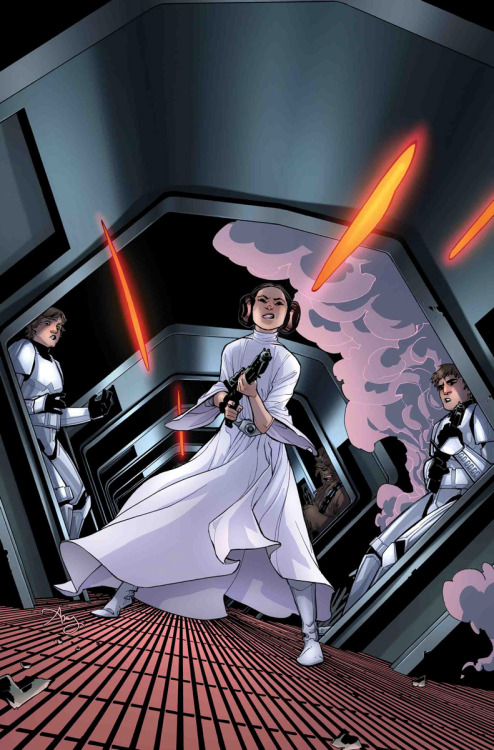 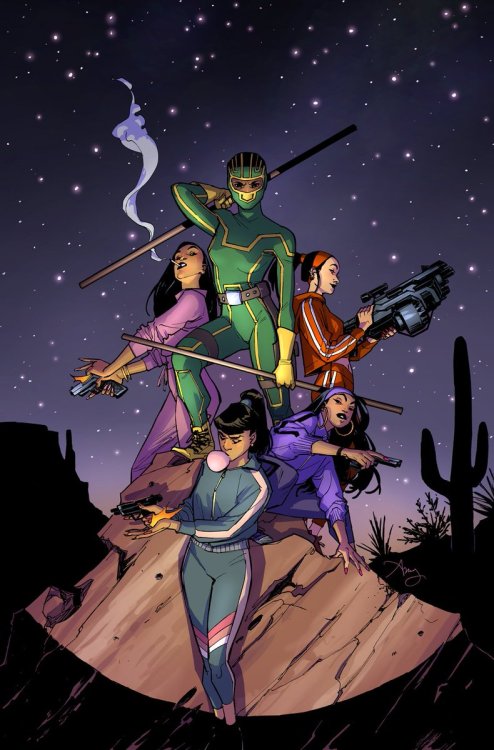 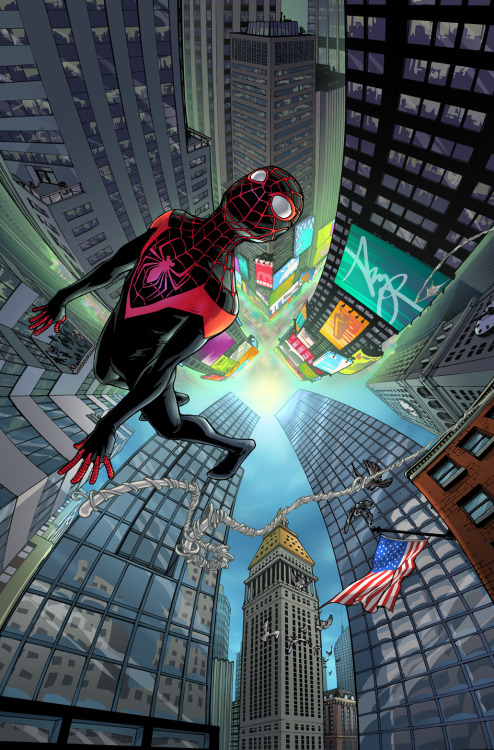 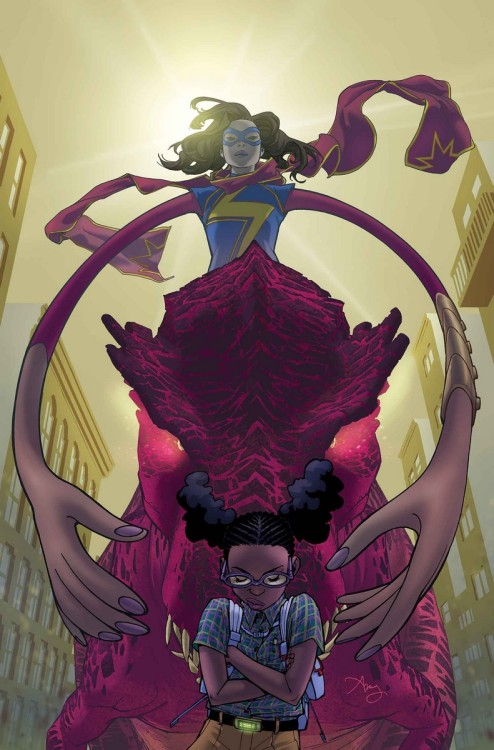 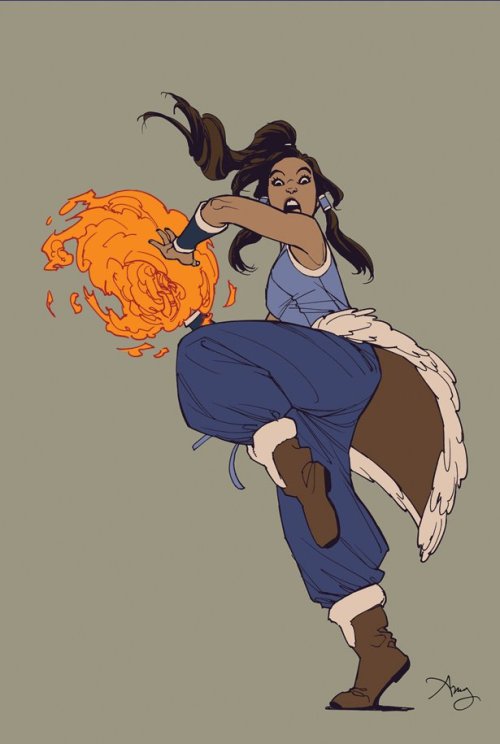 It was that fateful day that Miles suggested the idea, first, Harry couldn’t even understand why his best friend would want to attempt to summon a demon. For one, demons did not exist, and second, he was a scientist, he didn’t believe in that crap! Well, of course Harry could be wrong.

“I don’t believe in that kinda stuff,” Miles responded rather hotly, “I just wanna prove em’ wrong! I mean - you see all those hocus pocus videos on the internet, how do you know it’s not all just staged?”

Anya stared for a moment, if Harry read her features correctly, he was sure she wanted to punch Miles right there. But instead she heaved a sigh, “he does actually have a point, I myself don’t believe in demons and ghosts but maybe if we take it in account for ourselves…”

Gwen’s lips curved into a menacing smile, “so we’re gonna summon a demon?” Her eyes lit up immediately, “finally! I have this old Ouija Board in my attic that we never use, it’ll be perfect!”

Harry shook his head, “come on guys, you’re really gonna do this stuff? I mean it’s all fake anyway so why even bother?” He couldn’t understand, why would anyone want to even try and mess with the paranormal? If it even existed at all that was. But, Harry knew his friends wouldn’t give up, not until he agreed to their dimwitted plan.

“You’ve been cooped up in Oscorp for so long that it’s getting to you, maybe some time out with us is all you need to relieve that stress.” Anya mused. Harry could tell even though her face remained blank, she was mentally screaming for him to say yes.

And Harry had let his friends down lately, with all the Oscorp business and Norman being…well Norman, Harry hadn’t made time for them. He felt bad about it, really bad, and maybe Anya was right, maybe this was all he needed to finally loosen up again.

He noticed the others staring at him, waiting for his response. Harry hesitated for a moment, before Miles threw his hands in the air in exasperation.

“Come on then Osborn, what’s your pick?”

“I’ll come,” Harry responded with a bright smile, his face falling when he added, “I just hope my dad let’s me come… He’s been weird lately.”

Miles scoffed, “when is your dad not being dick?” He crossed his arms angrily, and Harry swore he could almost imagine what Miles was thinking right now.

“Well, call him!” Gwen snapped, “we gotta go quick if we wanna get this done tonight!” Harry blinked at her, before pulling out his phone only to see the screen lit up with a text from none other than his dad.

I won’t be home for the weekend Harry. There’s a meeting that recently came to my attention. I left $1000 in case you get hungry. Be good son.

Harry furrowed his brow, texting back a quick and short reply. Hopefully his dad would take it as Harry meant it.

Gwen glanced up at him, noticing the sour look on his face as Harry brought the phone down and placed it back into his pocket. He cleared his throat.

“Well my dads gone somewhere anyways, so I guess I get to come either way.” Harry replied, trying to sound upbeat. Alas his voice cracked and he saw pity strike across Gwen and Anya’s features. Miles however, looked fucking furious.

“Harry, will you get mad if I straight up murder your dad?” Miles asked. At first, Harry thought he was just kidding. But the look on his face sent chills down his spine, he was deadly serious.

“Okay!” Anya interjected, Harry silently thanked her for changing the subject, “so we’ll each go back to our houses and then meet up Gwen’s place later, everyone clear?”

Snapped out of his trance, Harry nodded, “sure I’ll get my things, I’ll see you guys later!” He swung his backpack over his shoulder before running out of Horizon.

His phone buzzed in his pocket, he quickly glanced at it, to see a message from Miles.

Bruh u left ur papers here. i’ll bring them to gwen’s later.

Hopefully tonight would bring some laughs and keep his mind off this whole business.

Harry where the heck r u?

Okay, so maybe Harry got a bit sidetracked, but that didn’t matter. He was almost at Gwen’s by now with a big surprise.

He quickly texted Miles back, knowing how the latter got when he didn’t respond to his messages.

I’m almost here, just had to pick something up!

He shoved his phone back in his pocket and knocked on Gwen’s door. Sure enough, the blonde answered within seconds, grabbing Harry quickly by the collar and dragging him inside.

Harry yelped in surprise, rubbing the back of his neck where the fabric of his shirt had hurt him.

Gwen grinned sheepishly, “sorry, I’m just so excited!” She squealed so loud Harry had to cover his ears.

Once again, Gwen grabbed Harry by the arm and forced him upstairs. He didn’t protest, he knew the blonde was excited and just wanted to get on with it. Which was just fine with him.

Apparently Gwen had decided the four of them were going to actually sit inside the attic all night, because that’s where she led him up to, and where Anya and Miles were sprawled out on blankets placed neatly on the floor.

Harry’s gaze settled on the dusty old Ouija Board in the middle of the floor, which was surrounded by a bunch of unlit candles.

Oh we’re actually doing this huh? Harry couldn’t help but feel a bit scared. He knew demons didn’t exist, they couldn’t exist. But he couldn’t escape the feeling in his gut…this was wrong.

“Alright!” Gwen announced, “it’s currently,” she paused, checking her phone, “8:32pm, looks like we’ll have to sit here for a while.”

“Why can’t we just get this over with?” Anya asked, folding her arms crossly.

Gwen rolled her eyes like it was obvious, “because, at 3am there’s the most demonic activity around…at least from what I’ve read.”

“So…what are we going to do till then?” Miles demanded.

So the four teenagers just sat and talked for a while. They talked about school, about problems, about the city… And to be honest, Harry wasn’t as troubled about his dad as he previously was. Actually, the night of just…talking everything out with his friends made it fade away.

After a while they got bored, did their own things, and fell asleep. And just when Harry could feel his eyelids drooping something sharp poked his side. He looked up, eyes narrowed to see Gwen standing above him. Her eyes gleaming.

Anxiety bubbled in Harry’s stomach, but he tried his best to ignore it. Why did he feel so strongly against this? It’s not like anything was actually going to happen was it?

If only Harry knew just how wrong he’d be…

It was coming up to 3am, and Gwen had just started to light the candles around the board. Miles was rubbing his hands together, clearly eager to start. And Anya was just waiting. Anticipation glittered in her eyes as Gwen lit the last candle.

And as the board emitted a very strange glow, Harry wished she hadn't…

Miles took notice of this, and he looked startled, “uh Gwen, what did you do?” He asked, gaze flickering to the blonde who had just stumbled backwards.

“Nothing I swear!” Gwen cried

A icy breeze whipped through the attic, strange, especially since none of the windows were open…and the attic didn’t have windows. Then, Harry’s heart jumped when the board set alight.

Then the wind ceased and the room became still once more. But before the four friends could even sigh in relief, the board set alight and a clawed hand shot through.

“Spider-Man: Into the Spiderverse is the best Marvel movie.” I say into the mic.

The crowd boos. I begin to walk away in shame, when a voice speaks and commands the voice of the silence of the room.

“She’s right” They say. I look for the owner of the voice. There in the 3rd row stands: Martin Scorsese himself.

I finally got around to drawing this

Peter Parker as Miles Morales mentor only works when Miles is effectively the supporting character of the story, not the centerpiece. Otherwise, Peter Parker (or any other alt. Spider-Man) is taking up space in a narrative he has no business in.