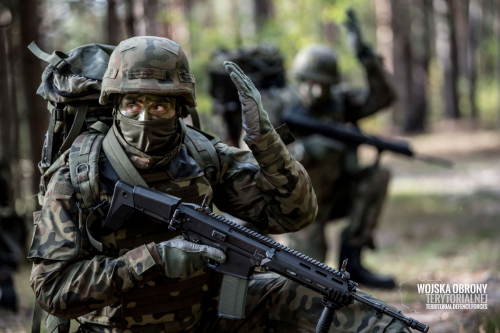 Shawn Thomas was welcomed home by an escort of Army soldiers. His wife met his coffin at the airport. As soon as she touched the flag draped over the wood, she broke down in tears. A passenger on the plane, Lisa West Williams, caught the event on tape. She posted it to Facebook, saying she was honored to have flown home with a patriot. 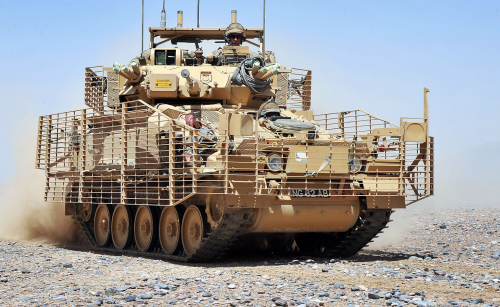 U.S. Army AH-64 Apache prepares to takeoff for a mission in Iraq 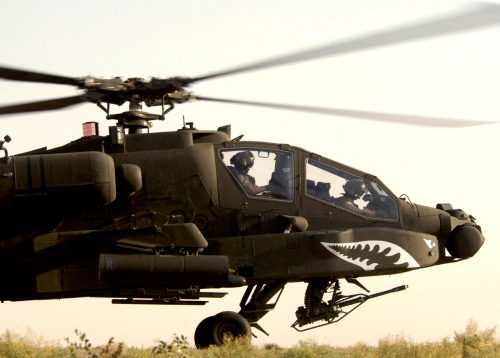 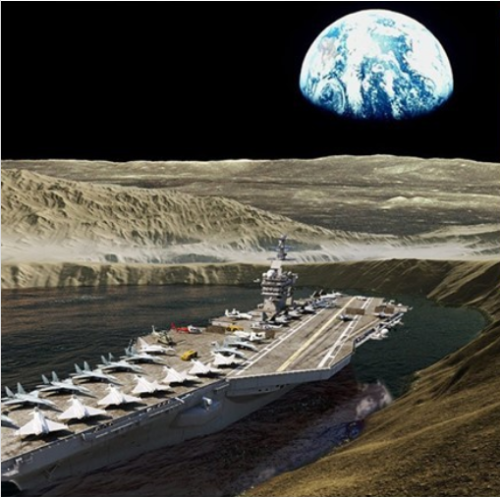 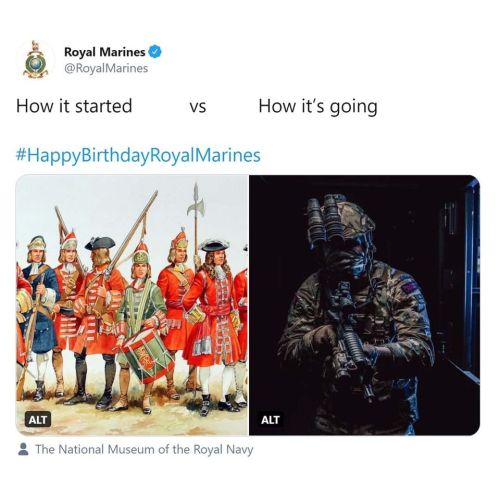 The military doctors dont like my sister and they refuse to let her go to any other doctors in town so shes stuck with them and they won’t help her. Her next drs appointment is in December. Its October at the time I’m writing this. She has lost feeling in all of her limbs and can barely move. They will not help her. When I tell you the military and American healthcare as a whole are fucked, just know I mean it.

Delicious artworks for every occasion. 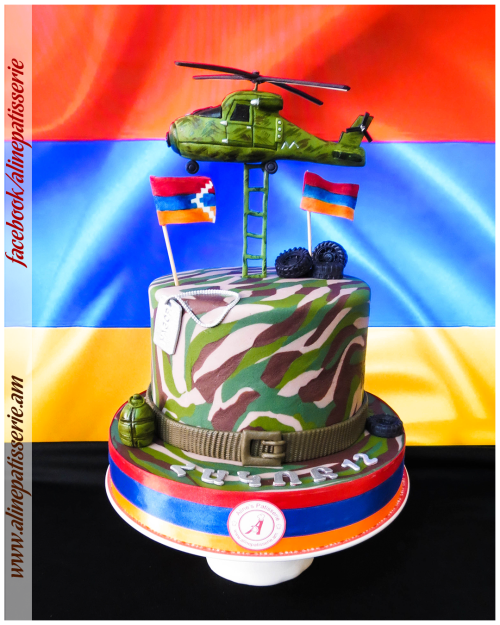 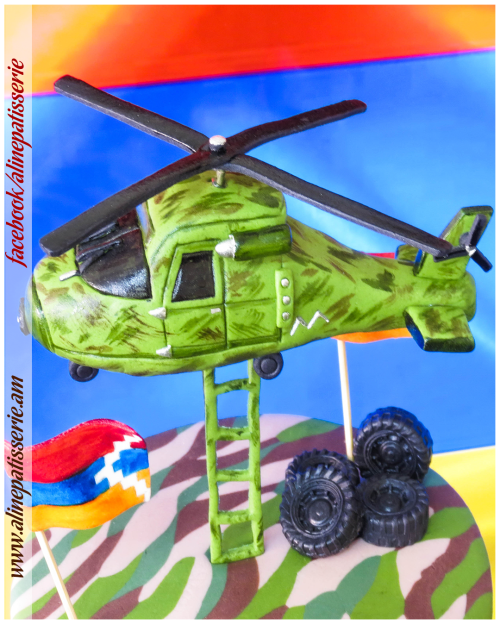 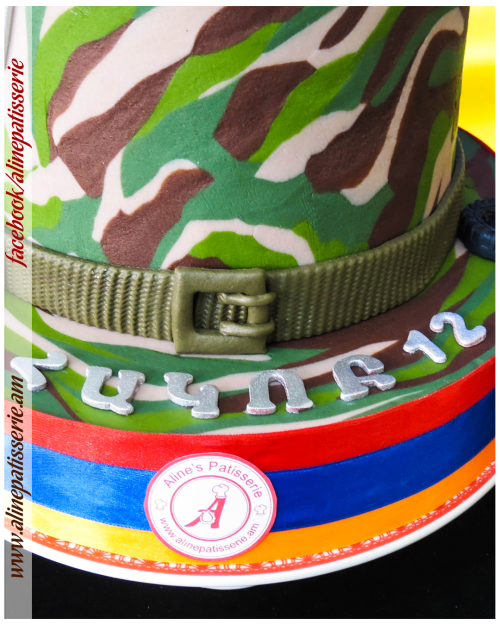 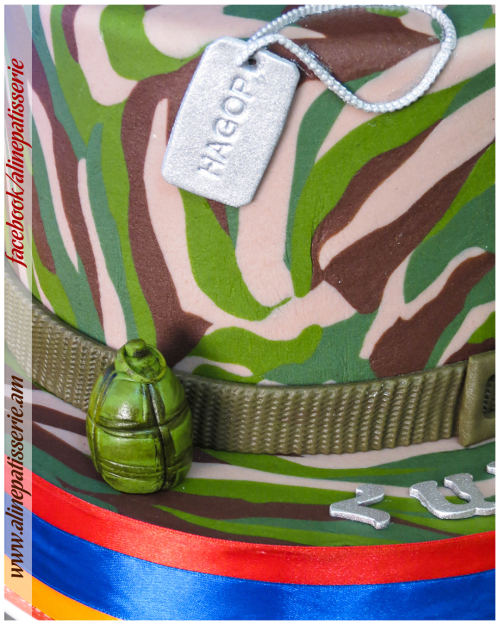 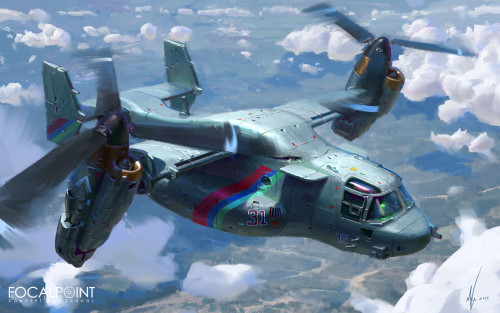 For just $24.95
***FREE CUSTOMIZATION~NOTE: WE CAN ADD YOUR OWN WORDING TO THIS DESIGN IMPORTANT: See the HOW TO ORDER instructions below! ▶ Any Name, as you’d like it entered into the “Last Name” section ▶︎ The name can be any words you need included, such as a Company name, Department name, Scriptures, & custom quotes that you need ▶︎ The officer badge number ▶︎ Any important dates, such as promotions, relocations, retirements ▶︎ Any hometowns, or any other locations ***ANY FONTS OR COLORS YOU WANT! THIN BLUE LINE, THIN SILVER LINE, THIN GREEN LINE, ETC*** How To Order: 1. Choose your item in the drop down menu. 2. BEFORE PLACING THE ORDER - SEND US A MESSAGE BEFORE ORDERING WITH THE FREE CUSTOMIZATION YOU WOULD LIKE 3. We will send you a mock-up of the design to ensure the customization is exactly what you had in mind 5. We will then send you a personalized custom listing to purchase from! 6. The order will then take 3-5 days to create plus a few days for shipping *** Your 100% satisfaction is our TOP priority. We will work with you to create the perfect design you will love and cherish. If for any reason you are dissatisfied, we will work with you to replace or refund the order till you are*** ★★★★★ We aim for Five Star Reviews On Every Order; anything less than that, and we want to know immediately so that we can make your experience with us perfect. ———————————————————————————–

The brave Archivist literally went out on a ledge for this memorable photo op by Brendan Smialowski for the NYT.

Ken Yuszkus for the Salem News

In celebration of Navy Day, we honor our #1 Navy vet, Archivist of the United States David S. Ferriero. As Archivist, he’s spoken openly and proudly of his military service, created the National Archives’ first-ever Vietnam exhibit, and continues to campaign for recognition of his hometown of Beverly, MA, as the rightful birthplace of the US Navy. To the Archivist and all other veterans, we say thank you and are forever grateful for your service.

The Archivist served in Vietnam on the hospital ship USS Sanctuary and told Washington Post reporter Mike Ruane what his work entailed:

At night, after Navy corpsman David Ferriero finished his clerical duties aboard the hospital ship off Vietnam, he would volunteer to help triage the wounded being helicoptered from the battlefield…Some had been shot. Others were missing limbs. Some needed treatment right away. Others were dead when they arrived.

The Archivist credits such experience for his calm when dealing with frantic Archives employees:

When people come to me with a problem, thinking the sky is falling, my first question is always, “Is there a life at stake here?” That is a perspective I got from working in triage in Vietnam (from Historynet interview).

The Archivist explained why a Vietnam War exhibit was important to him, to the National Archives, and to the country:

Ferriero said he wanted the institution to mount a Vietnam exhibit in part because so many of the war’s issues remain sensitive and unresolved. In a long career that took him to big jobs at major universities and libraries, “no one–no one–wanted to talk about it,” he said. `No one asked me any questions,“ he said. ``No one acknowledged it…. Never was it the topic of   conversation.”

[The Archives has] incredible material in the records — photographs and all of the military records, the unit records. We have a lot of stuff…And for me it was important to tell the story from both sides. WPost interview.

Three cheers for the US Navy!

*This post is by Miriam Kleiman of the Public Affairs office, who apologizes for the delay and blames the pandemic for her temporal perception loss. 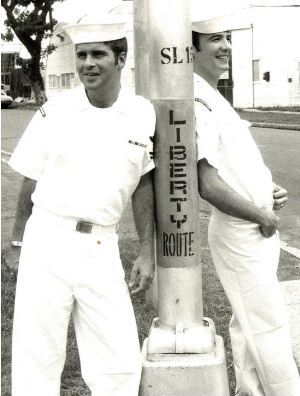 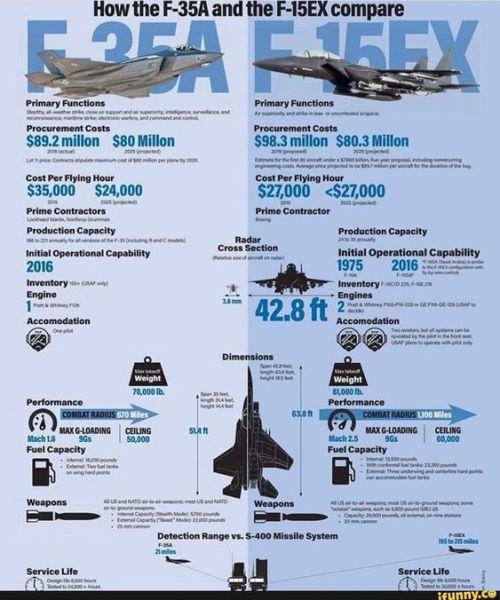