People stuck at home in Quarantine.

(Credit to the person who has their username/watermark on this.) We’re not in Hawkins anymore… Here are my first two fan posters for Stranger Things 4. 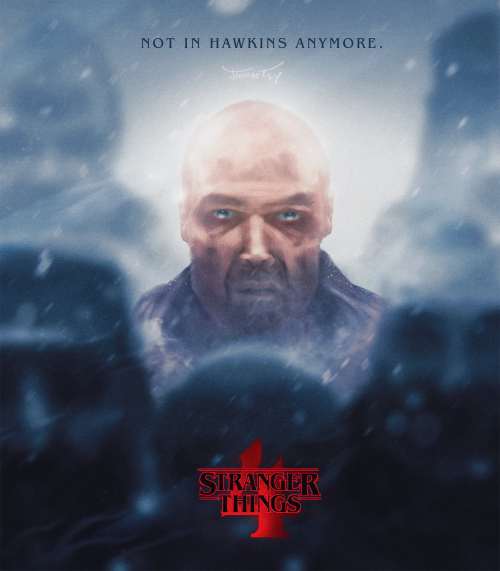 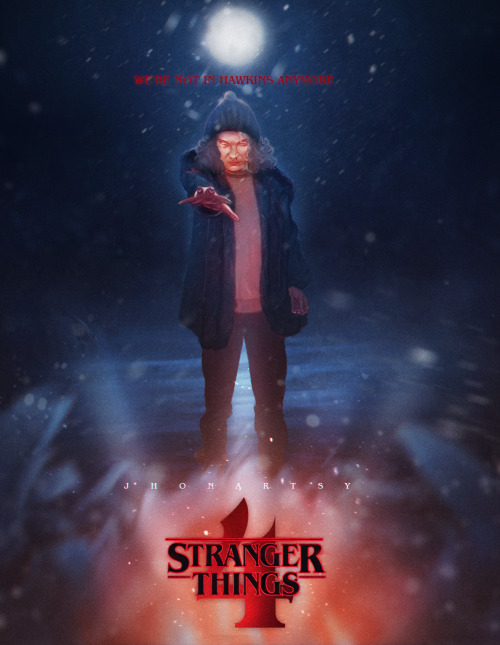 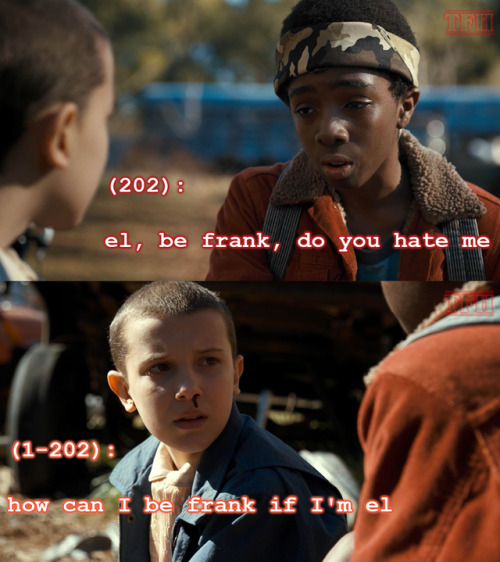 UC’s: we are not accepting SAT/ACT scores for the following class of fall 2021!

me, a sophomore in highschool: please let me graduate now

When is Shawn Levy going to get the whole cast of Stranger Things + the Duffers together for a Zoom meeting?

—❥꒰ Like or reblog if you save please ꒱

Seeing gossip sites and news articles shipping real life kids is super weird. Let them be kids without adults getting into their weird fantasies about the romantic lives of children.

Ok so I take a video of my reaction to every Stranger Things opening like when they come out with a new season and here’s my reaction to the ep 1 of st3,, little did I know, I was right, it was rats.

Thirteen: Wondering how El got her powers

Eleven: Wondering why this strange mouthbreather woman is circling her

Yaz: Shooting reassuring looks at El while talking to Robin about The Lesbian Struggle™

Ryan: Most likely talking to Dustin

Mike: Being an over protective boyfriend and trying to push Thirteen away from El

Dustin: Having a decent time talking about things

Steve: Watches Lucus while hoping shit will go down

Robin: Talking to Yaz about The Lesbian Struggle™

Will: Just wants to play D&D

Lucus: Not paying any attention to what Steve is trying to tell him

Graham: Conversing with Joyce about the 80’s even though she’s only 4 or 5 years in

Jonathan: Taking pictures of The Fam cuz y'know it’s pretty obvious they’re from the future and he wants proof

Nancy: Showing Jonathan how to be discreet taking photos 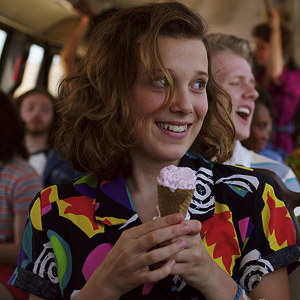 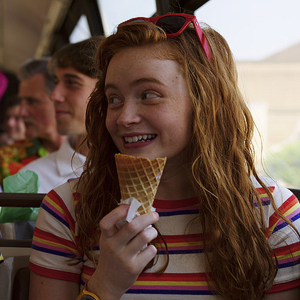 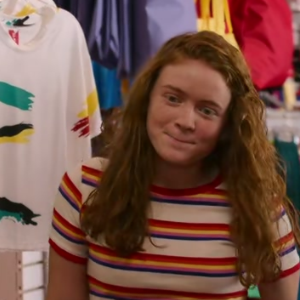 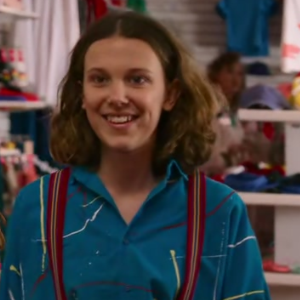 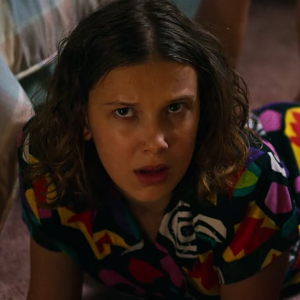 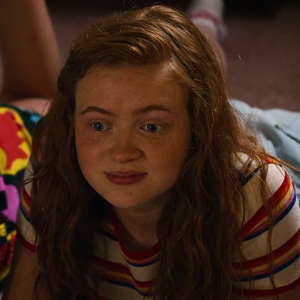 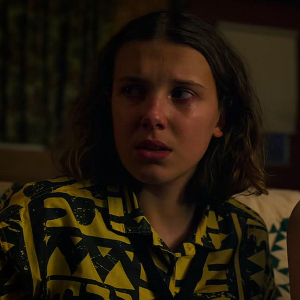 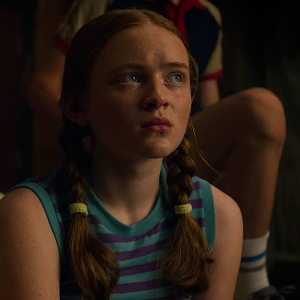 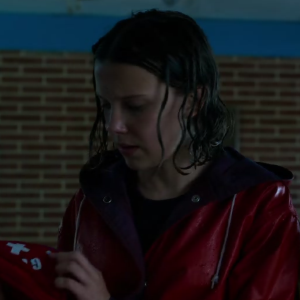 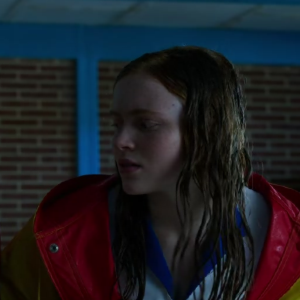