thEY PUT THE MIME IN A REAL INVISIBLE BOX SDKLKLJDS 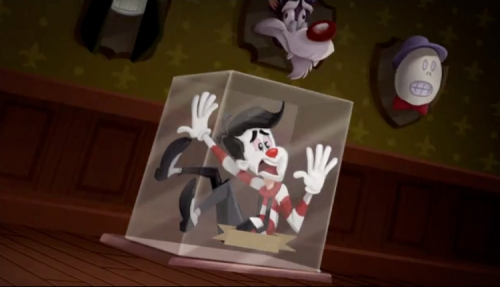 A commission for my boy @/MimesWar on twitter of our two Rabbit Doubt characters do'n a little outfit swappy :y 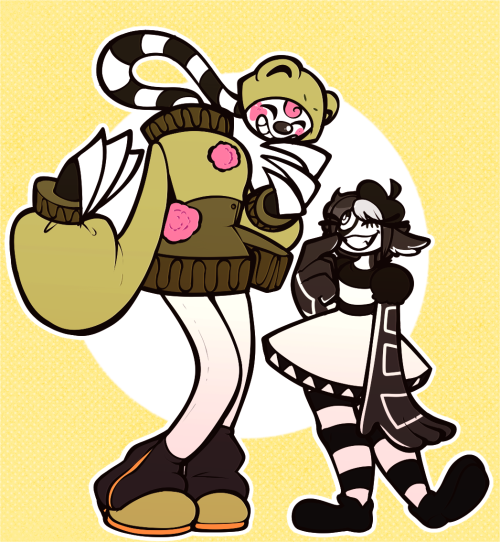 they are cute and funny. you will laugh at their jokes. now.

Please listen to the Ghosts on a Train podcast. Im begging you…

#tragedy of the bean mime, #ghosts on a train, #ghost lines, #blades in the dark, #podcast, #mime
20 notes · See All
scribbledsilenceText 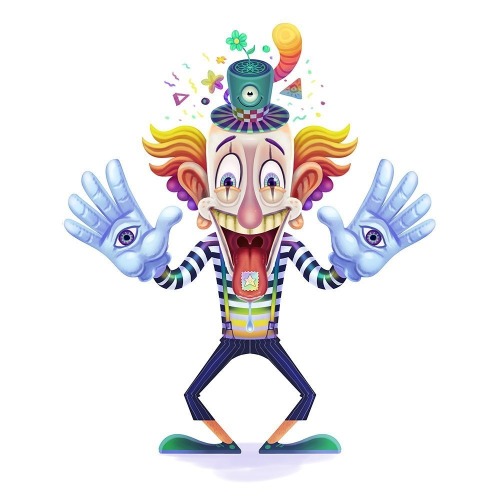 A collab comic with my friend @/m0tb0t on twitter  ;D 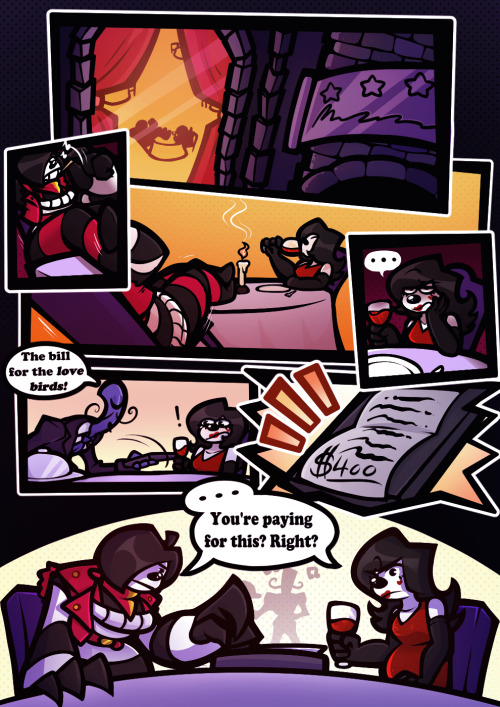 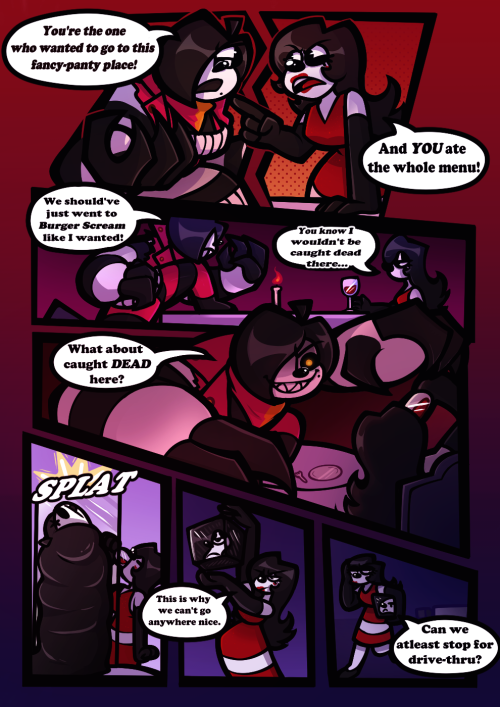 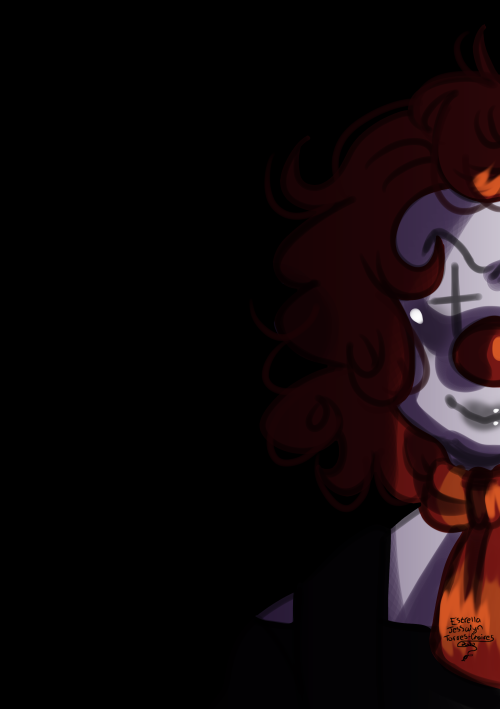 My OCs: My Hero Academia

appearance: her face is painted white just like how mimes look. she has a small broken heart birthmark on her left cheek and two diamonds around her eyes. aiyala prefers to have her hair in two ponytails to easily separate her two toned hair, although when casually walking around she lets it down. she has a slim face with chubby cheeks and brown eyes.

room: as i said before, she has a similar style to jirou yet she is also partially like hagakure(so in the end she has the style of jirou and hagakure lol). her room is a mix of purple and pink and has a bed of random plushies. the room also has pictures of her old and new friends including shinsō hitoshi. some things that were also hung up was an old clown mask, a sanrio bunny headband, and a drawing of two tall stick figures and a small figure in the middle(they could tell the picture was drawn by a younger child).

personality: aiyala is a quiet, kind-hearted person. she can get a little disrespectful when it comes to people like mineta or when people talk about her or her friends.

friends?: one of aiyala’s best friends isn’t in fact in class 1a, him being shinsō hitoshi. they know each other from middle school and she saw the same thing in herself in him; a hero. he was one of the only people she genuinely trusted in middle school. when entering u.a, she was disappointed to not be in the same class as him but she didn’t mind since she met some cool people in class 1a. she mainly hangs around jirō, sero, deku, and uraraka. the only person she doesn’t typically get along with sometimes is bakugō.

background: aiyala comes from a family of clowns and mimes. she is the youngest child of three and has twin older brothers. enkai and ichika are twins of fire and water. ichika has a fire breathing quirk; when in the circus he used it to light up things for the entertainers. they had him do other tricks but he was known for mainly making art out of his fire. enkai on the other hand has a water quirk and he uses it to do many tricks like juggling water or using the water to throw knives. their quirks are from their grandfather and moved down to them. they tend to bully aiyala but if someone were to ever touch her or say anything bad they won’t hesitate to set them straight. her parents tend to stay out longer than usual so most the time they cook for her and teach her new circus tricks they’ve learned. while they are out of highschool, they aren’t pro-heroes and only tend to issues if no one else is around. enkai and ichika cheer their sister on all the time waiting for when she becomes a beautiful pro hero.

So I am now finding out that Flippy X Mime is a ship??? Yeah, I think I can dig it!

(It’s also funny to imagine Mime being friendly and cheery around Flippy. But he is also sick of Fliqpy’s bs so he suddenly becomes unenthusiastic around him.) 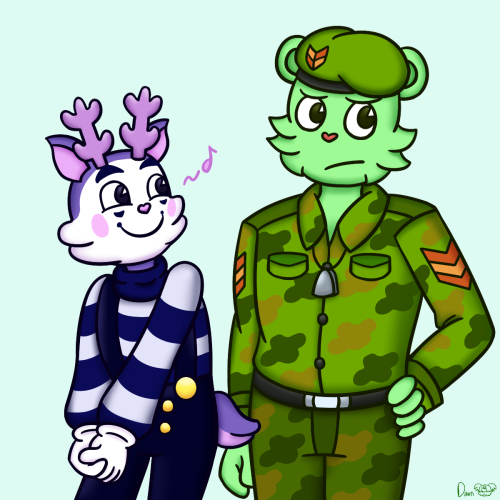 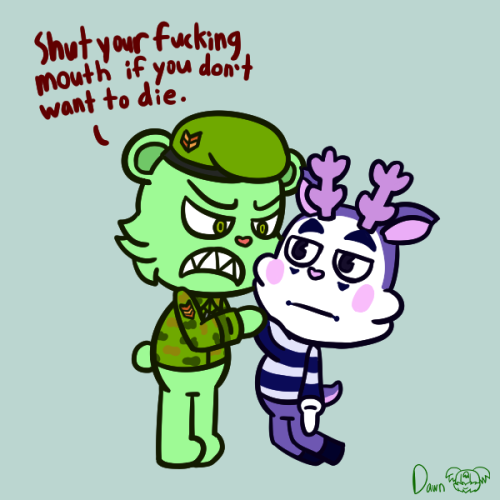 enid from ok k.o.! lets be heroes is a gay clown!

This too, was doodled up with my 7yr old cousin

Their name is Flim Flam and they’re a goth mime. Their favorite flavor coffee is invisible followed by caramelized honey.

“This is a good escape”

There’s just a lot of jokes happening here, unpack them at your own pace. Bout Time cartoon 11: Unfair Theme Bout 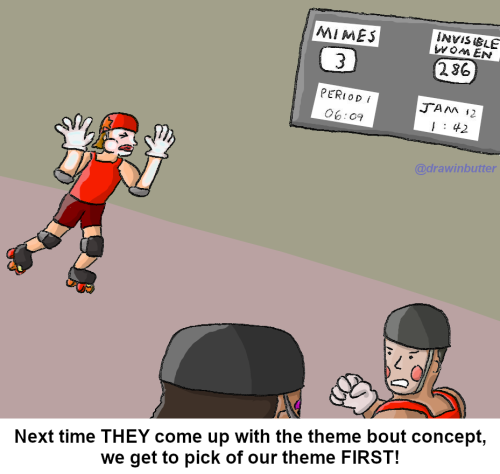