I just noticed that the next episode of Adventure Time is a double feature, and I’m not going to be able to finish it tonight or liveblog for the next few days, so I’m just going to cancel the liveblog and do it another day.

So that was nuts.

I was expecting this.

But instead I mostly got this.

Tomorrow will be my first night streaming Ikenfell! Cya then! 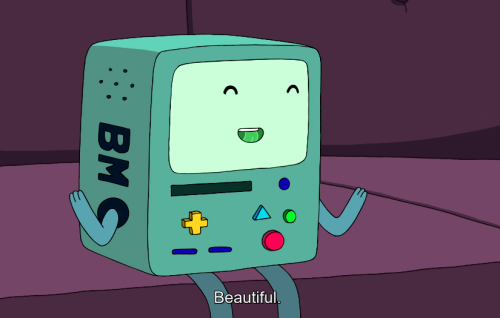 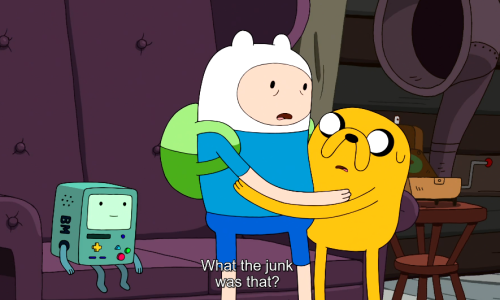 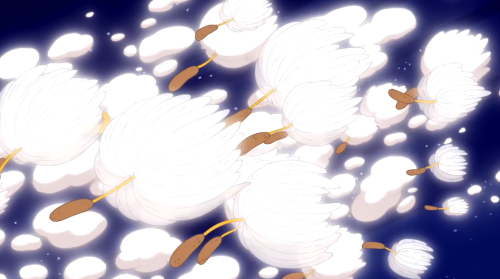 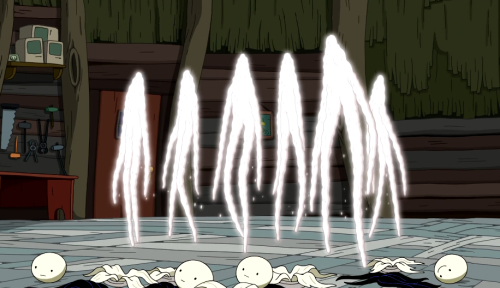 Okay, we’re back to creepy again 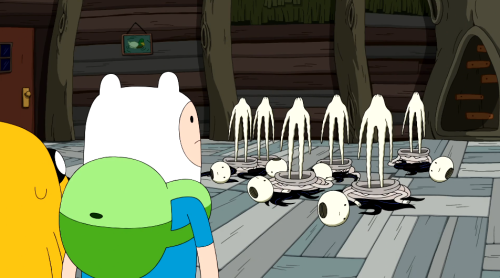 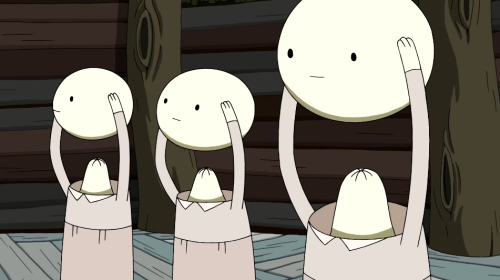 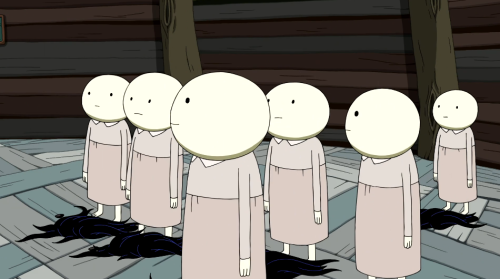 Guess they were just some kids having fun after all.

(We’re still going to get one last legit scare before the credits roll. Trust me, that’s how this always works) 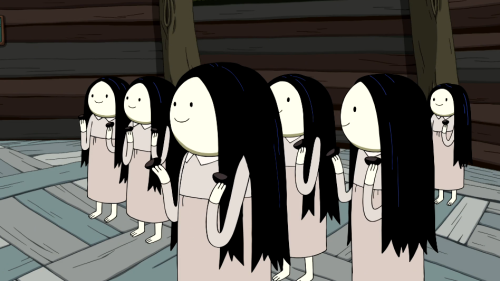 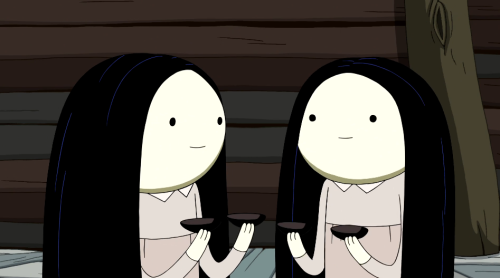 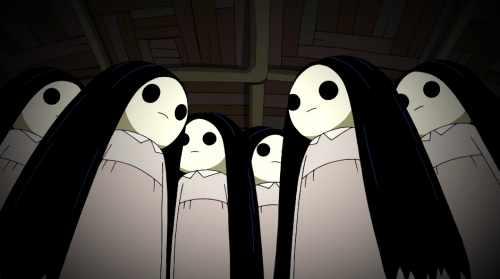 Jake’s thoughts have been corrupted by the spooks! 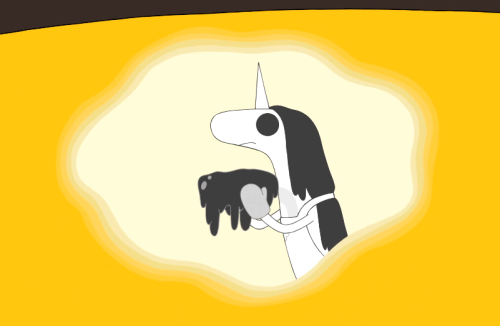 Jake seems to be struggling with this plan. 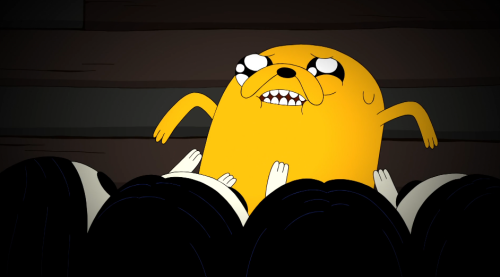 So the plan is to just ignore them until they go away. I getcha. 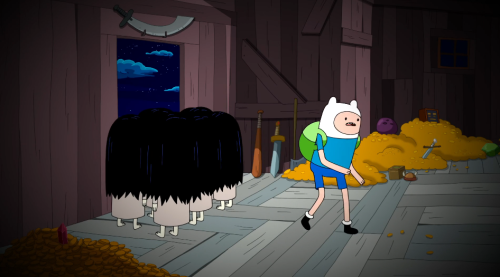 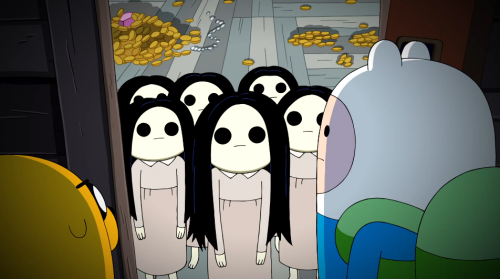 That… actually makes a lot of sense.

Tulpas are… well. I bet Finn is going to explain in a second.

Yeah, that. Most Slenderman horror stories play off of the idea that he is a tulpa since his actual origin - a photoshop contest on an internet forum - is well documented, but because of everyone’s collective imagination, he is actually capable of manifesting and becoming dangerous.

That would explain why the Blank-Eyed Girls started showing up as soon as Finn and Jake started thinking about them. 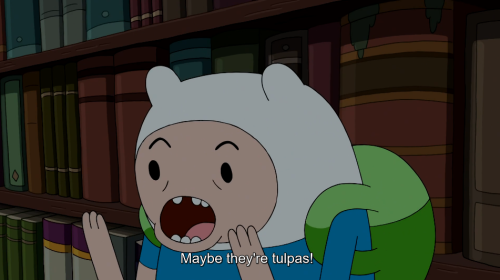 it says something about modern living that the librarian pulls out a personal computer to look stuff up. 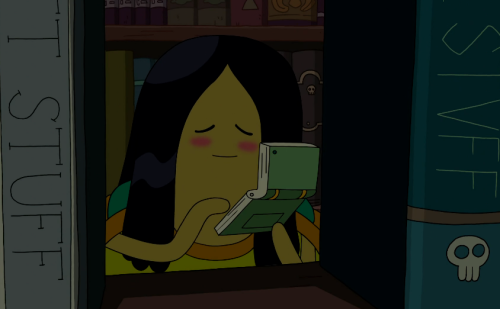 Also, some of those books are definitely nsfw 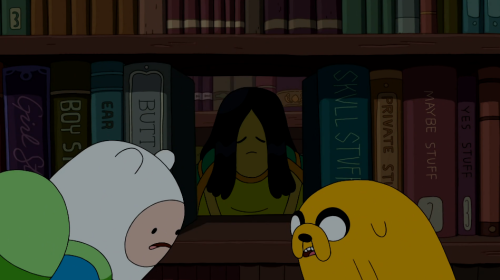 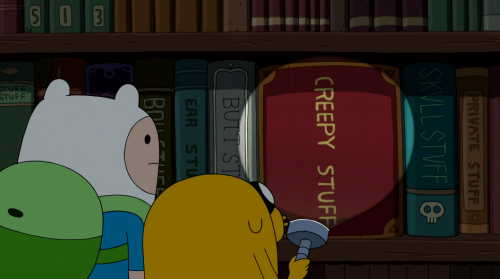