Do not go gentle into that good night. Rage, rage against the dying of the light. 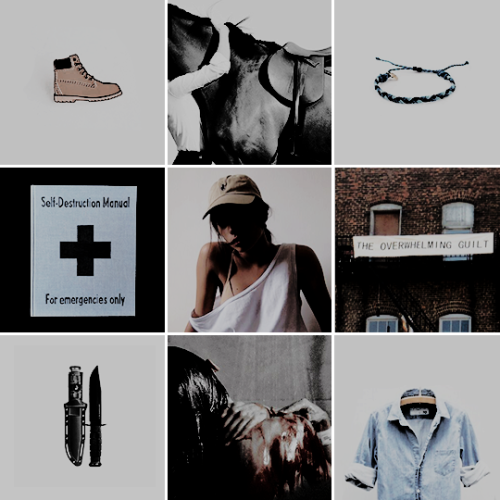 In the margins of the well-loved pages, in the Detective’s quick and messy scrawl, essays were written. Verses were circled, highlighted in different colors, underlined with purpose. Though my soul may set in darkness, it will rise in perfect light / I have loved the stars too fondly to be fearful of the night. Circled ten times in blue ink. Nate set the book back on the shelf. 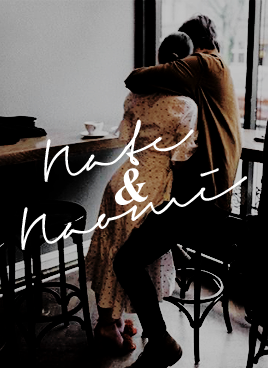 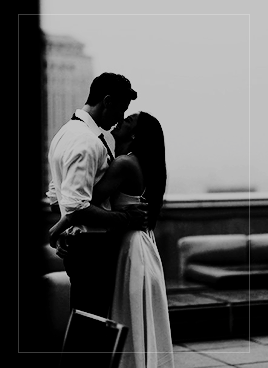 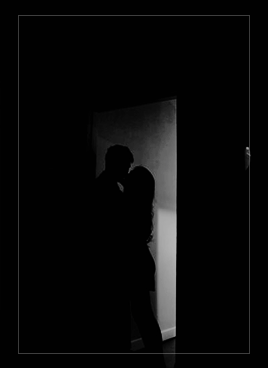 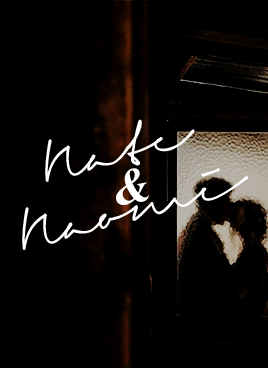 #nate sewell, #n sewell, #wayhaven, #twc, #ANYWAYS always on my mind, #they're so in love it's embarassing, #ship: blueberry muffins, #mine: **, #mine: aesthetic
32 notes · See All
timelordthirteenPhoto

Belle’s arms stretched around the pumpkin, the witch’s hat on her head tilting to the side as one of the bobby pins began to slip, and he grinned. “Trick.” 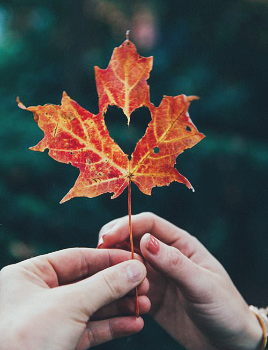 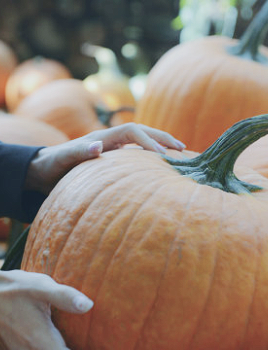 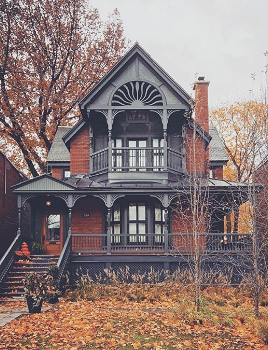 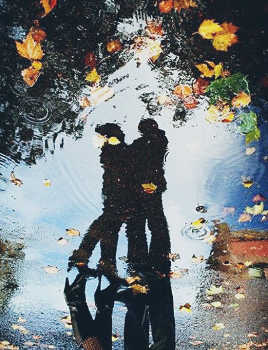 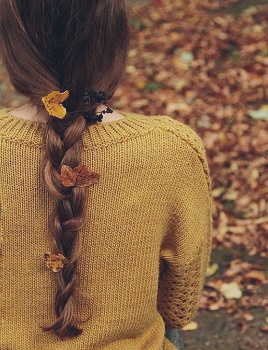 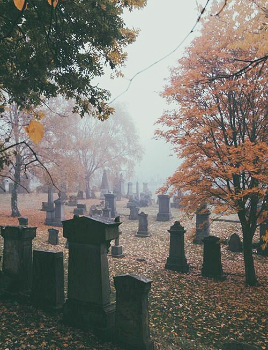 Secrets I have held in my heart are harder to hide than I thought. 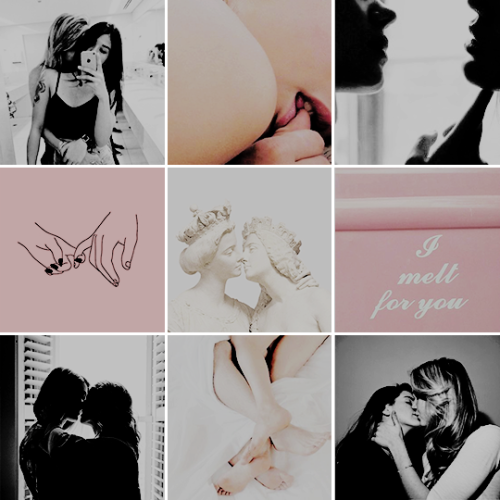 #i pulled my 2 braincells together and created them and it was the best decision i ever made, #twc, #wayhaven morgan, #ava du mortain, #a du mortain, #mine: **, #mine: aesthetic, #ship: bubblegum chapstick, #i should change their ship name because i've decided lana wears lipgloss and naomi wears chapstick but that's, #besides the point
15 notes · See All
princeqrettyPhoto 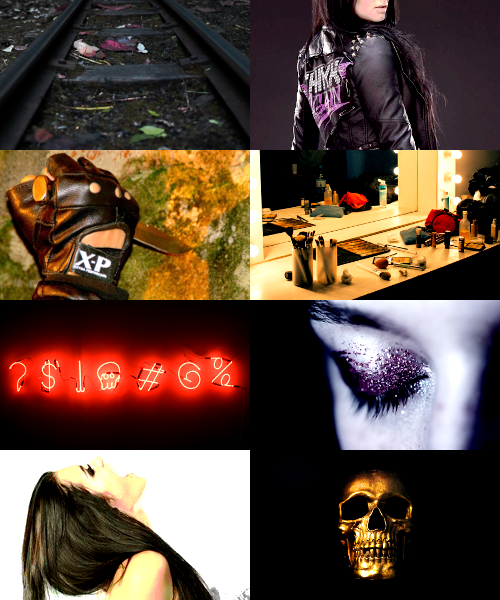 A SISTER IS BOTH YOUR MIRROR AND YOUR OPPOSITE. 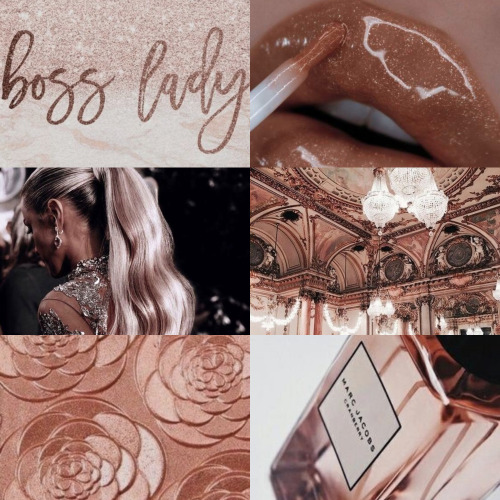 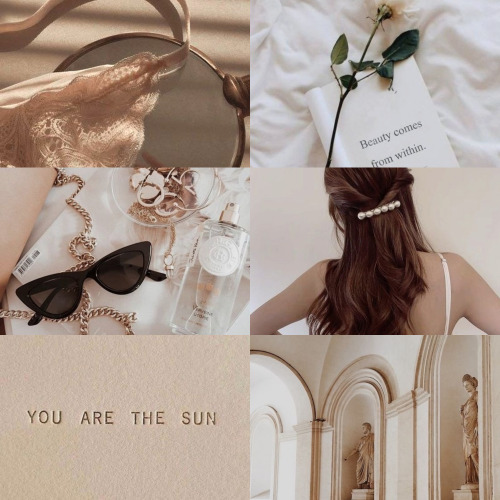 theodore nott was all long lines and arched brows. he had this air about him, somehing quiet and bristling, like a gust of wind growing steadily stronger. his hands were soft and his eyes haunted, and he had seen enough horrors to understand the world. those he trusted were few and far between, but if you’d gained his favor, he would follow you to the wild, he woud bury your skeletons with you. often he would disappear, but he would always come back and hold you. loving him was like trying to hold water in your palms.

pansy parkinson was all sharp edges and wolfish smiles. there was something about her, something blinding and harsh, like a too bright light. her touch was harsh and her gaze desperate, and she had been in a cage long enough to know it will never do. she did not love many, but if she wanted you in her life, she would claw into you, she would hold you close to her chest. sometimes she could hurt you, but she never meant to. loving her was like trying to kiss a lightning bolt.

they have been the center of each other’s world for years, the eye of the storm. from a luxurious childhood, to painful youth, to quiet adulthood. there had never been anyone else for either of them. 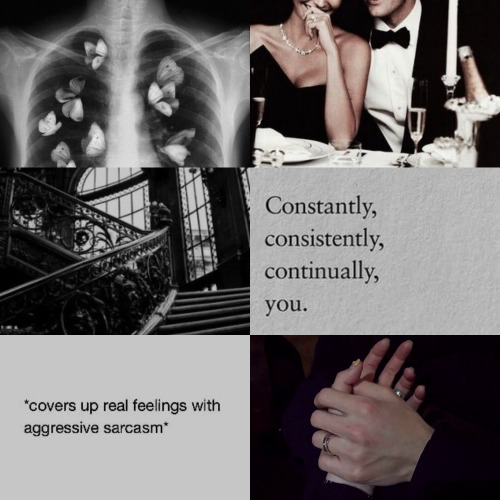 #asjfsjhdf i wrote this little thing which i truly hate but like......i rlly have an entire hc for these two they deserve each other, #panseo, #pansy x theo, #theo x pansy, #hprarepairnet, #mine: aesthetic, #mine, #hp, #hp aesthetic
0 notes · See All
princeqrettyPhoto 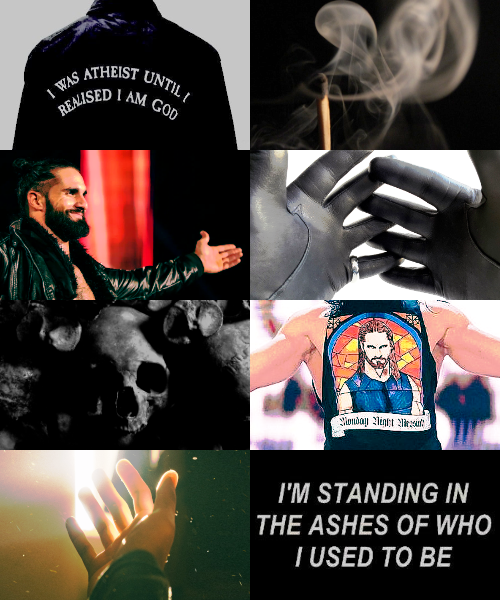 #seth rollins, #mine: aesthetic, #i put way too much time into this hello, #i do really like it tho so heres a thing, #i have a few more i wanna make... 👀
11 notes · See All
denerimsPhoto 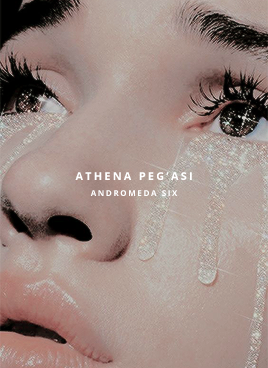 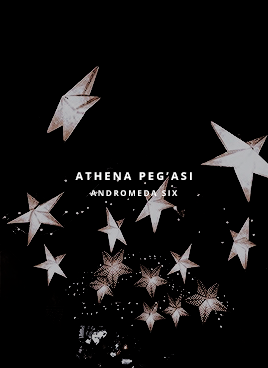 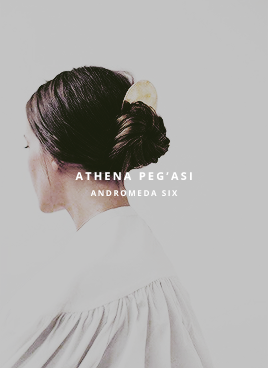 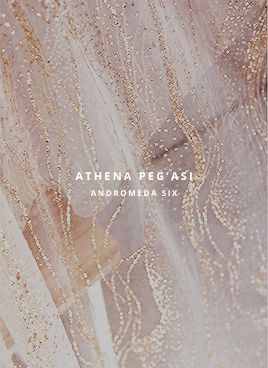 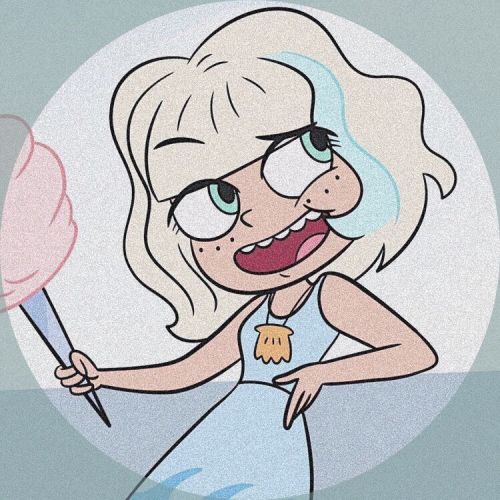 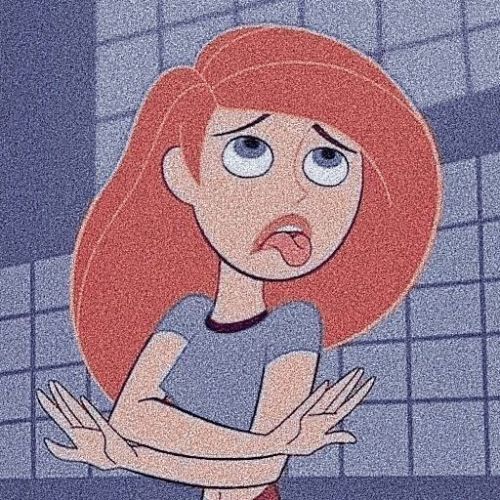 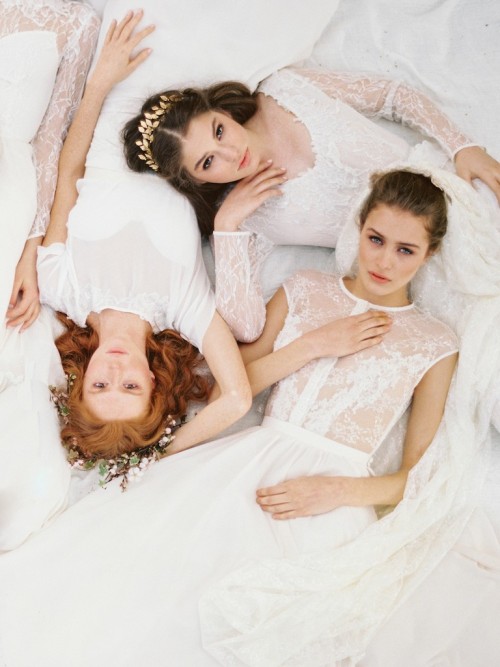 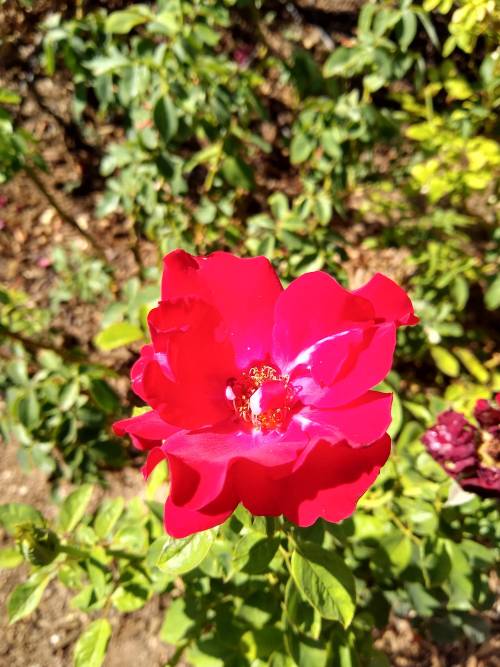 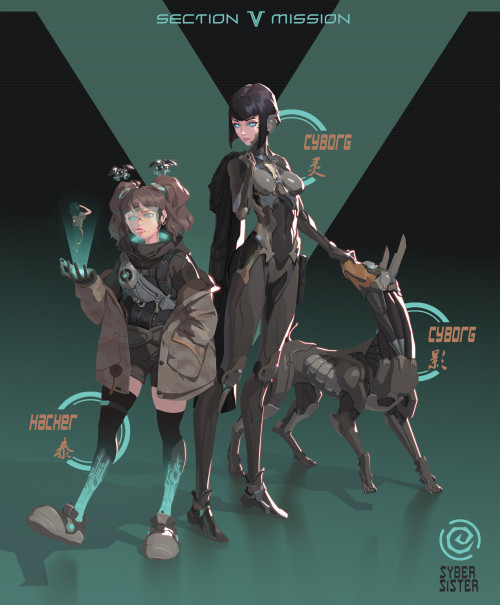