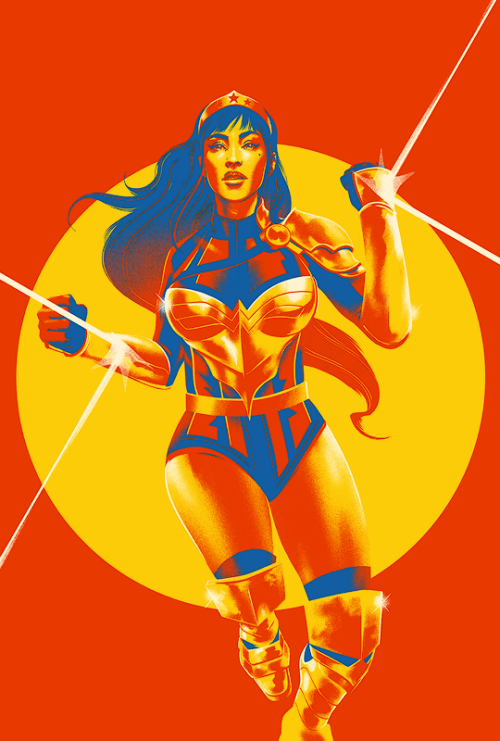 “above all, no matter how many times you get hit, can you get back up?” – gwen stacy, spider-man: into the spider-verse

My sister ( @oceanhippiee ) and i ( me ) created a comic strip. I drew a Very rough draft and she redrew it. I’ve been thinking of creating comics and am wondering if this is something people would like to see more of. A reblog or comment is appreciated but a like would also let me know if we should do more. Thank you- Israel

#comics, #mine, #original comic, #me
4 notes · See All
insanelymaddText

Listen to the wind blow, watch the sun rise

“This is going to be great!”

“We’re going to kill each other after two days.”

“That’s not fair. Give us at least three days.”

#Para-Cassandra, #para-Sarah, #para-Seth, #paracosm-Heroes, #paracosm-Into the Darkness, #I really want to draw Sarah in 70s fashion, #Also please send me asks, #I crave validation, #Moodboard, #maddboard, #mine, #paraportal, #I think those are all the tags, #Also if you know what comic I’m talking about you should totally talk to me about it, #Now I’m done
3 notes · See All
caitlin-snow-leopardPhoto 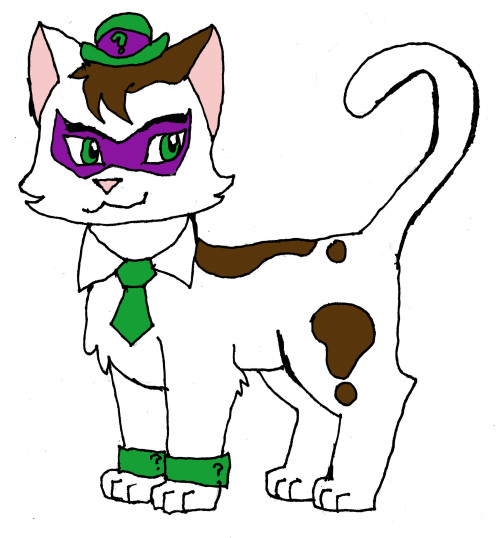 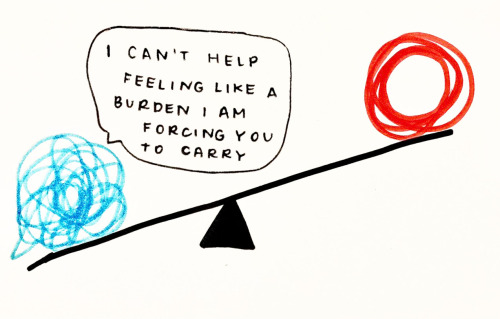 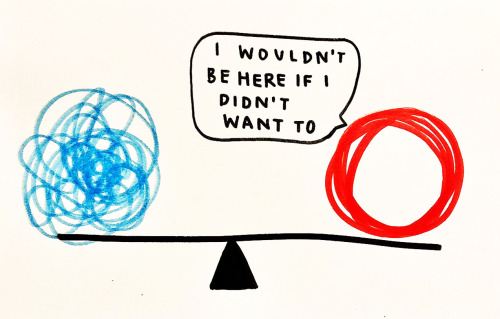 💀There was a strength in the things I buried🌙

I KNOW I SPELLED IT WRONG I KNOW AND IM SORRY

on one hand red hood andrew, on the other one neil is kind of the one who has a symbolic death/rebirth deal going on and i think it would be super fascinating to set up an au where neil and andrew used to be on the same hero team or whatever and neil’s death is the catalyst for some sort of change in andrew’s behavior and then when neil comes back to life they have to deal with like, the implications of having to move on. the thing about jason is that before his death he’s /good/. he’s a good kid and he’s trying and he wasn’t morally gray at all, and after all his feelings start to rot because he feels like he lost out on huge parts of himself and he feels like bruce didn’t respond or avenge him correctly

i don’t think neil would be resentful of andrew the way jason is of bruce, bc i think andrew would go scorched earth on anyone who hurt or killed neil. and even if we’re going red hood andrew, neil would do the same.

but idk i’m waffling a little but i think andrew being maybe a daredevil type hero who kinda keeps his area small and goes after obvious concrete crimes rather than trying to fix things in the big picture would work for him. neil maybe as someone who has a grudge against the mob or the yakuza and is trying to take it down from the inside, and it happens to be in andrew’s territory so andrew tags along, they bond etc etc etc

#ask, #does is andrew like comic books, #idk, #but i feel like he'd vibe with jason at least, #if i did a superhero au for aftg it'd be funky tho, #ive thought about just doing a fusion universe before where neil and andrew transfer to the gotham exy team, #bc fundamentally i am still a dumb 13yo who really likes stupid crossovers, #aftg mine
2 notes · See All
murr3n606Photo 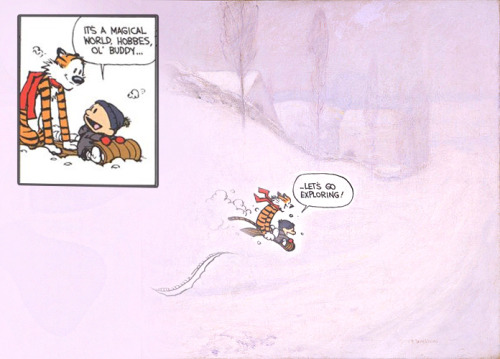 in presley’s world, there are werewolves and then what they call neowerewolves or weredogs. they’re a relatively new species that still have wolf characteristics, but also look similar to a variety of dog breeds – harley here is one of them, and of the pink poodle kind (which is rare considering that’s not a poodle’s natural color). weredogs vary greatly in form and size, from the huge st. bernards to even chihuahuas and dachschunds, which i’ll also depict someday! 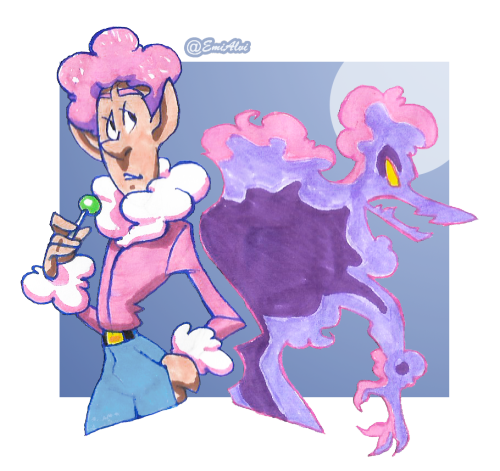 #mine, #nonbinary, #me, #im a piece of shit, #but i did a good art, #but i should have done hw, #honestly this comic slaps, #but i hate it, #so ill definitely post it later
13 notes · See All
emi-alviPhoto

mal is a shape-shifting demon i created based on my version of shadow wes. while he can adopt any form he wants, he’s mostly known as a flirtatious diva – and the hottest demon in hell to presley, as is evident.

and indeed, mal will appear in eots in the future! 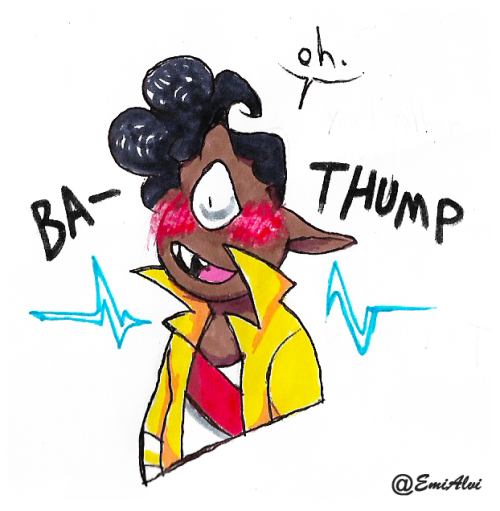 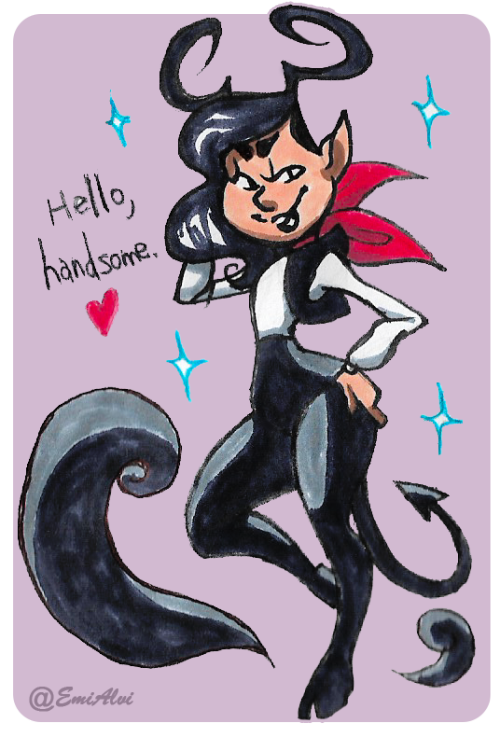 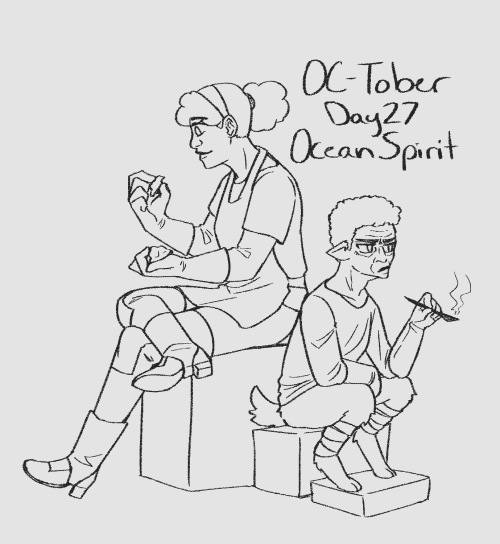 #oc-tober2020, #oc-tober, #Inktober, #inktober2020, #digital art, #artists on tumblr, #and here is todays, #uggh im tired, #i seem to really like the dynamic of the grump and the peppy characters together, #its a trend of mine, #SoA comic, #the mechanists, #collecting rocks and fixing stuff
1 notes · See All
dustypunkText
#Yo check out my shopppp, #Got cool clothes, #And comics, #Me, #Mine, #Personal, #Punk, #Shop, #Local sellers, #Irish sellers, #fashion, #🖤
1 notes · See All
dcmultiversePhoto 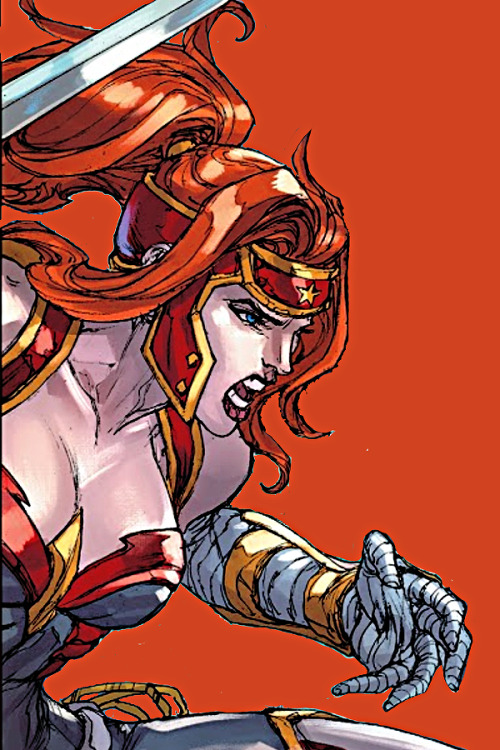 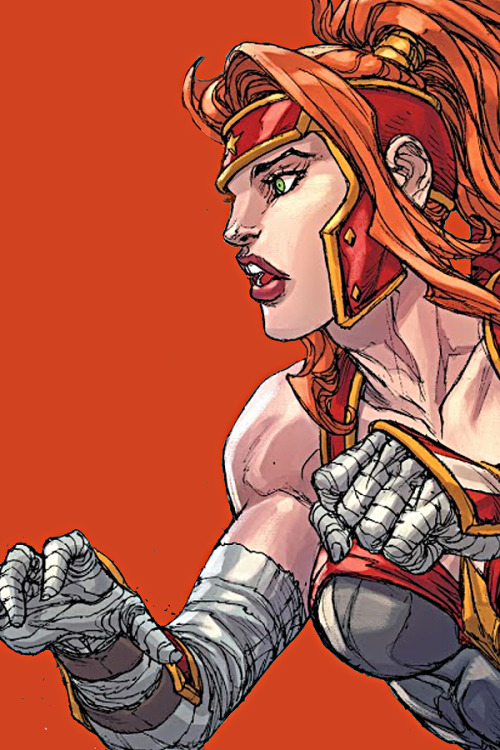