Considering the dragon today chills in one place and doesn’t attack anything but players, I wonder if the legends could be true, or if maybe what, or who, ever destroyed the ecosystem would rather have someone to blame…

And welcome to the blog btw! ^^

made a character design based on minecraft dead coral blocks! :D i was planning to do some more of these with other blocks too but none of them turned out as good. might end up redoing them later who knows 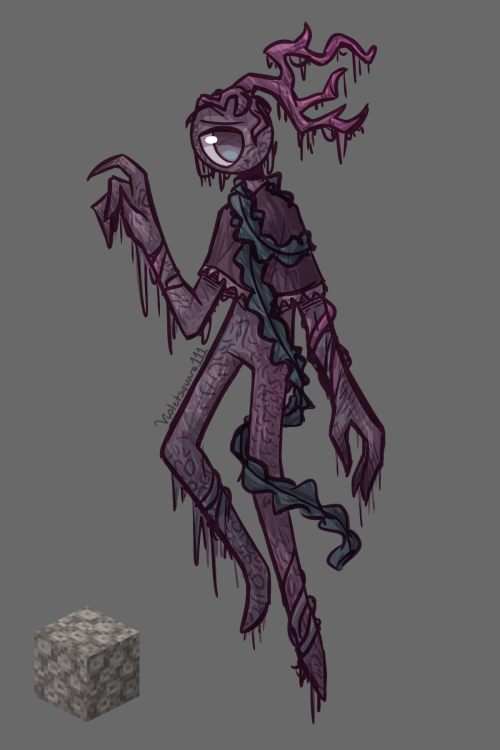 many player tribes have their own pantheon of gods. others were turned into one. and others worship a singular god, usually prime or some other figure.

for villages, religion is very similar, as most villages will tell stories of great player heroes that eventually turn into god-like figures. players that protect villages will often be cemented in that group’s mythology.

I have this tag blocked for reasons!!!!!

If you have chiseled abs I want that to mean that your abs have a pixelated mob face on them. Anything else is simply not so sexy beautiful, and means your torso is not a professional building material.

finally building an actual base

Hello, new drawing and this time, if I join Mineblr … mmmh it can be nice. Anyway … I love drawing Herobrine and Steve who are good “Rival” friends if I may say so … but over time maybe their relationship will improve who knows? (͡°‿ ͡°) (Good sight that I use Google translation to write in English because I’m French … don’t judge me … Please. ಥ‿ಥ) And also I love to make a character in Herobrine a little too difficult and it shows that not really like to be embarrassed. ಡ ͜ ʖ ಡ

And he has wings? it’s beautiful… (✯ᴗ✯)

smp build, in survival! in the lore the world is unstable from a server being improperly written over another, leading to stuff like this, a fracture in the overworld leading to the nether. planning on building one for the end at some point too :] 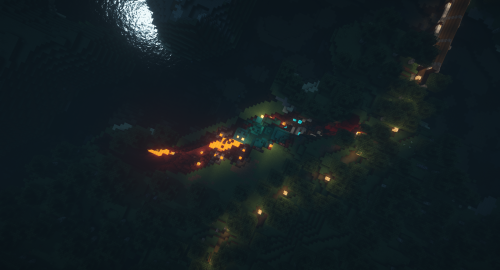 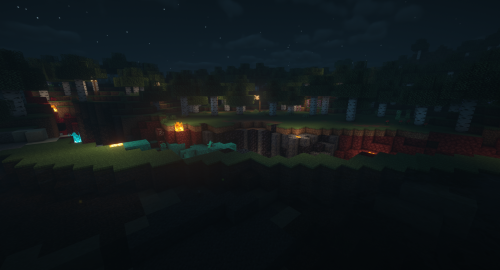 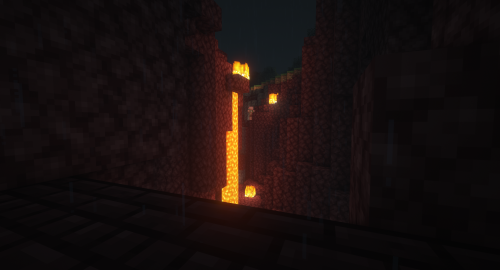 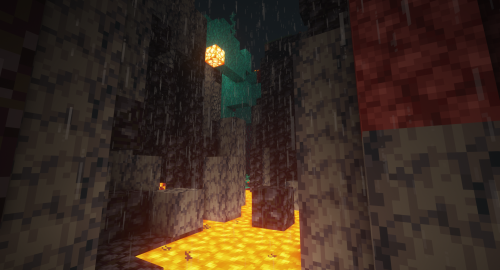 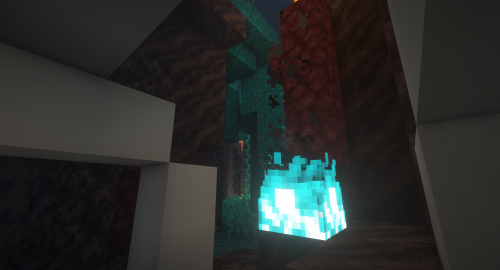 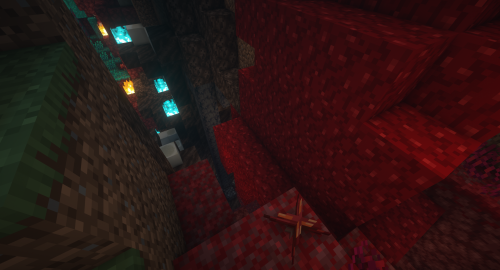 cliff side base built mostly in survival!

Update on the castle

some non deserts i guess :/ 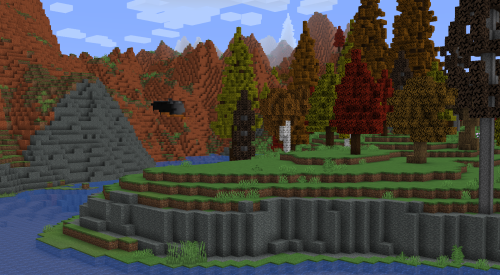 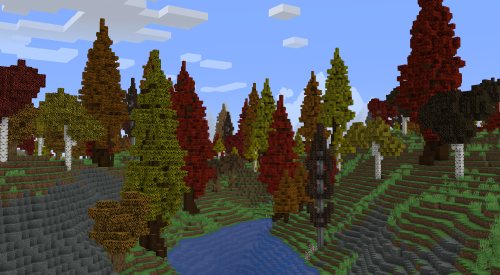 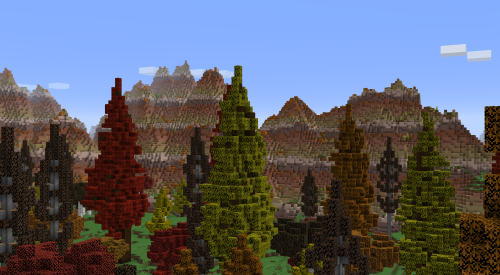 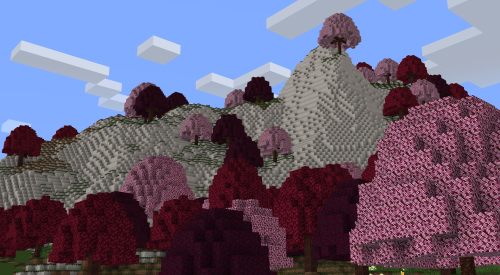 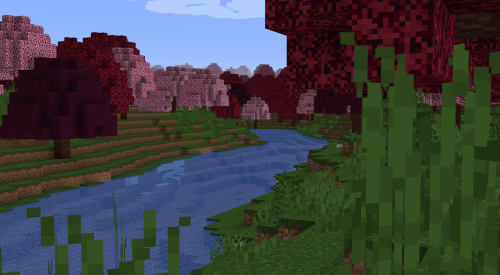 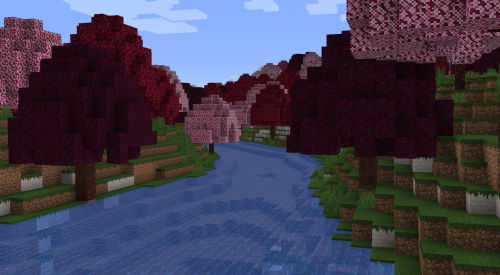 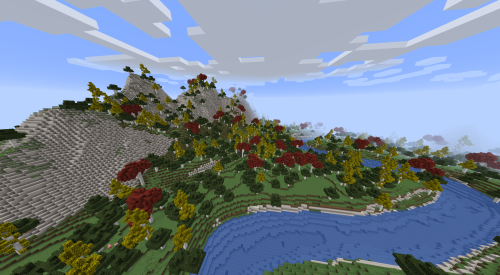 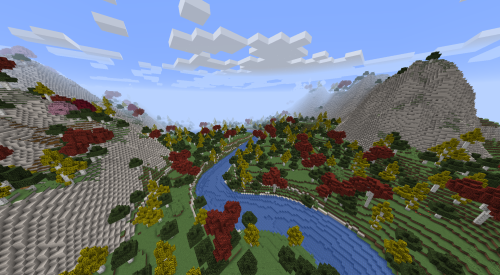 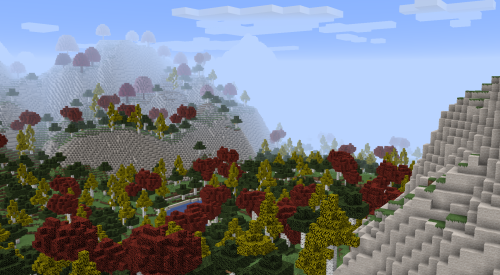 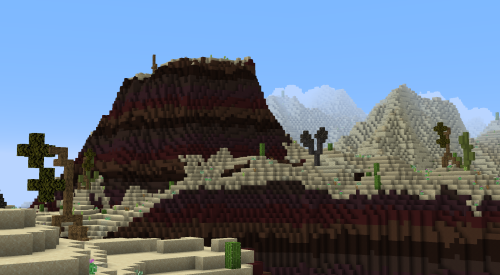 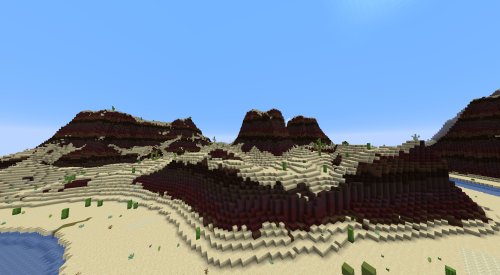 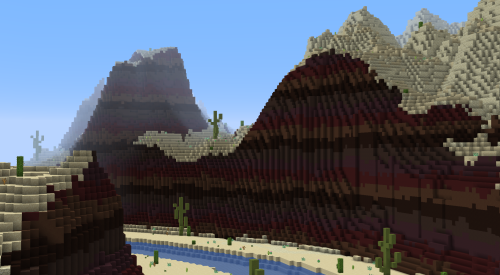 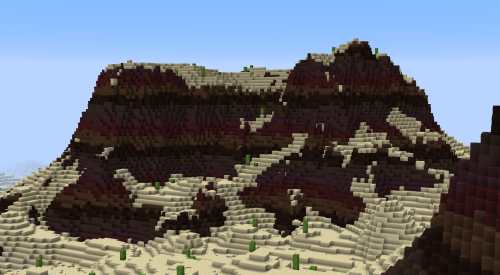 IbispaintX! It’s a free app, and I just mess around with affects and doodle on top of the flag + mob lol

how interested would u guys be in seeing progress screenies of my town on this minecraft server I play on? 👀

#minecraft#mineblr#like i wanna post more screenies but i don have any finished builds :<
2 notes