My favourite thing about Hogwarts Mystery is Mcgonagall’s smile when you correctly complete the minigames in her class.

I love you Minnie.

If prof. McGonagall had been Hogwarts’ headmaster since the very beginning, we wouldn’t have any of the books and movies since none of that dangerous crap would have happened to students under her capable watch.

McGonagall stops by Weasley Wizard Wheezes one day and just smiles knowing that 2 of her (secret) favorite students are so successful.

mcgonagall: talk to him, he’s your friend.

snape: nope. i’m gonna wait until i’m on my deathbed, get in the last word and then die immediately.

mcgonagall: that’s your plan for dealing with this?

snape: that’s my plan to deal with everything. i have 77 arguments i’m going to win that way.

Minerva McGonagall is a BAMF

snape, mcgonagall, flitwick, and sprout are in a metal band together. they have a pact never to tell dumbledore

Bellatrix LeStrange: Bellatrix would become fiercely protective when she came to realize she’d fallen in love with you. She’d hardly leave your side, and would be only too happy to reunite with you should you be parted.

Minerva McGonagall: Minerva would be quite surprised with herself when she realized she’d fallen in love with you. It had never been her plan to do so, but she wouldn’t deny that you had. She’d make note to tell you the next time she saw you.

Molly Weasley: When Molly realized she’d fallen for you, she’d instantly get super protective of you, and just light up with a smile every time she saw you. She wouldn’t be shy in telling you she loved you either.

Narcissa Malfoy: Narcissa would almost be afraid of falling in love with you. She would have known she had long before she would have admitted it, even to herself. Eventually, she’d tell you, but all the while, she’d be afraid of the possibility of losing you.

Rita Skeeter: Rita would have done some serious journaling on her feelings before she was sure it was love. When she really knew, she’d be so excited to tell you, and possibly a bit nervous to see how you’d react, but she’d be ready to take the chance.

Severus Snape: It would be hard to pinpoint exactly when Severus fell in love with you. He wouldn’t say it, not for quite a while, but he’d spend more time around you, pay more attention when you spoke and do little things for you to show he cared.

Sybill Trelawney: When Sybill realized she loved you, she’d be thrilled. She’d be so excited that she’d want to go run and tell you immediately. When she did find you to tell you, her nerves would kick in for a bit, but she’d say it, and instantly feel happy again.

does anyone remember that genre of harry potter fanvideo that just played snippets of songs they thought would go with each of the characters?

because i remember one that was fairly standard in every way except that for McGonagall it had ‘The party don’t start till I walk in’ from Tik Tok by Kesha, and for Molly Weasley it had ‘I’ve got 99 problems but a bitch ain’t one’ from 99 Problems by Jay-Z

Summary: After seeing what the Dursley’s are when it comes to Muggles, Professor Minerva McGonagall makes the judgement call to take Harry in before the worse can happen.

Severus looked down at the tabby and said, “This war has taken enough lives. Let’s not waste another.”

Minerva nodded and lay down letting the man make his way to the Forbidden Forest to the heard of thestrals that was there.

“Harry witnessed Professor McGonagall walking right past Peeves who was determinedly loosening a crystal chandelier and could have sworn he heard her tell the poltergeist out of the corner of her mouth, ‘It unscrews the other way.”
― J.K. Rowling, Harry Potter and the Order of the Phoenix 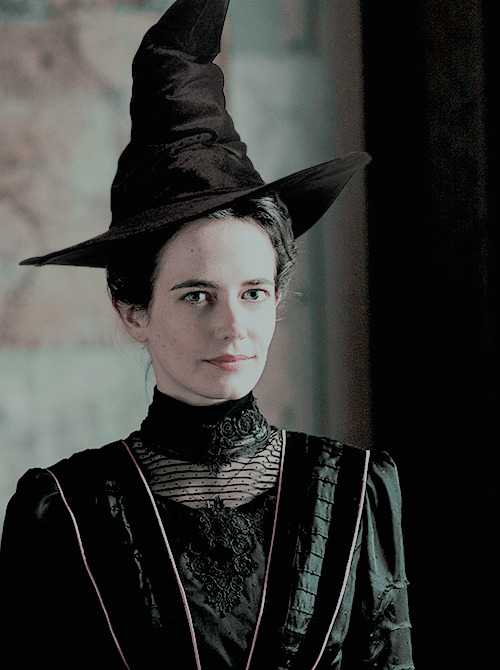 mcgonagall: you obviously have feelings for remus.