• always down to cuddle

• is the type to always crack jokes

• even if you tell him to shut up

• he’ll still talk about some shit while pecking your neck

• he can’t keep his hands off your butt

• he needs you to face him while cuddling so he can squeeze it, always with a proud grin, proclaiming “MY ASS”

• because of the amount of muscle he has, his body generates enormous amounts of heat, which can be good in the winter, because he’ll be your personal heater, but in the summer, when it’s already scorching hot, nu uh, the last thing you want is him to touch you

• but Mirio being Mirio

• will jump on you every chance he gets, rubbing his cheeks against yours, muting your whiny protests with his booming laughter

• when you sleep in the same bed

• he is the ultimate pillow, you love falling asleep in his arms, you always feel so safe and cozy

• but waking up to him is a completely different story

• you don’t know what the hell he does at night or what he dreams of, but you wake up squished beneath him, your soul leaking halfway out of your body as you struggle to breathe

• you’ll try to wiggle your way out from him, only to have him increase his hold on you, refusing to let you out of his arms

• you’ll whine and ask him to let you go, your chest hurting at being pressed into the mattress but his 2452 pound pure muscle body only nestles further into you

• eventually, you’ll give up and let him do his thing, settling for scolding him later once he wakes up and is much more coherent

• now that we’ve got this covered

• I wanna tell you a little bit about kissing

• his hands will roam all over your body until he settles them at your butt (remember, ass man) squeezing and groping you shamelessly

• after all, you make him feel so good and you deserve to have your efforts acknowledged, right?

• if he had a tail, you’d be sure he’d wag it aggressively whenever you reached up to kiss his cheek

• he loves it when you do that and each time, he has to fight himself to not chain your wrist to him so you can be around him 24/7 all day every day til the end of time

• because good boy knows how to braid

• because getting your scalp scratched and your hair played with ?????

• tingles in the spine

• goosebumps on the body

• he’ll braid the most intricate, beautiful styles and you’ll walk around the school halls, getting admiring glances from the girls

• but then all the girls will run to him, asking to get their hair braided as well

• you’ve never seen him phase out of a room faster

• did I already mention how shameless Mirio is

• he’ll undress in front of you no biggie, show off his muscles and his very well endowed *cough* you know what I mean WINK WONK

• and whenever you change your clothes in front of him, his chivalry will be chucked out the window as he will very much obviously stare at your figure, eyeing you up and down with a wolf whistle

• to smile devilishly and say

I realized I never got to share this gem I did last night!

this is so dumb i’m sorry

#why am i crying, #bnha, #mha, #my hero academia, #boku no hero academia, #bnha fanart, #mirio x tamaki, #mirio togata, #mha tamaki, #tamaki amajiki, #mirio, #mha comic, #bnha comic, #bnha memes, #mha memes, #drawing, #doodle, #sketch
143 notes · See All
todorokis-ynAnswer
Hello! Can I get an appearance matchup for bnha? I'm 5'8 and curvy. I have medium black hair and hazel eyes. Im latina but am still pretty pale. I like to do makeup and experiment. I mostly wear hoodies and shorts. Thank you!!

hi love, sure you can!

Well…. I am just practicing with colors and Sh*ts ToT ) I hope u like it anyway… 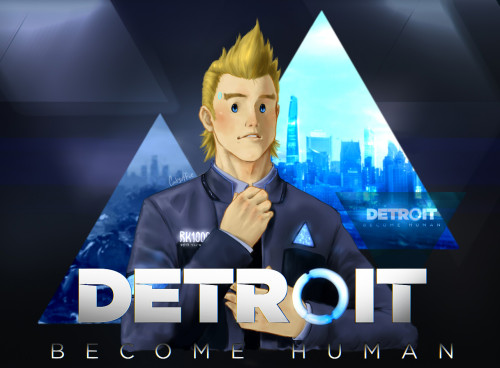 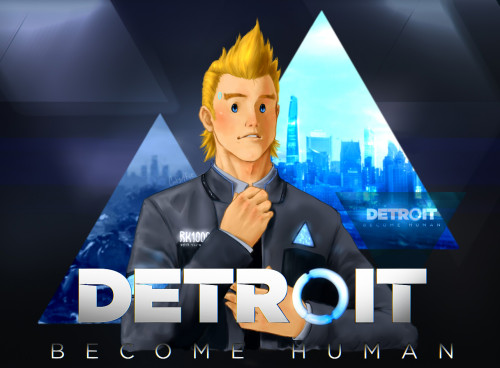 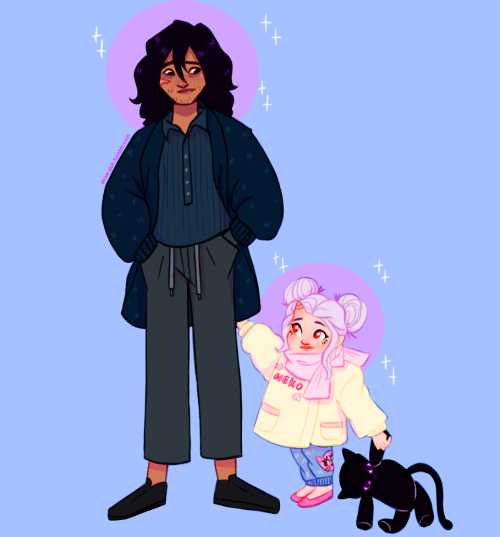 So much beauty in one picture. Look at my girl go 😭🤧🤧🤧❤️ and Todoroki smile, I-

dm me for my discord or if you wanna talk here that works too :)

Present Mic: Alright, for this assignment, you’ll need to get into teams of two and find a mat to practice some floor-based sparring–Ay, Togata! Does this look like a silverware drawer? Quit spooning ____ during class hours!

I don’t know bout y'all but I definitely felt like this season of MHA is the best so far. Like seriously, this season had Naruto on swing kun levels of feeling. I can’t tell you the amount of times I’ve teared up.

One minute I was laughing at Deku interview with Nighteye next minute I’m crying at Nighteyes death. One minute my heart was melting because of Tamaki and Mirio childhood friendship next minute my heart is aching as Mirio lost his powers. From there i was constantly struck with sadness at Eri’s suffering then I was struck with happiness at her first smile. Gentle and LaBrava came in giving me some bittersweet moments but then Endeavor topped it off leaving me feeling proud.

And aside from the emotions this season was really wild tho, we got Kirshima vs Blade Guy, Kirishima and Fat Gum vs Rappa, Tamaki vs 3 of the Eight Precepts of Death, Mirio vs Overhaul, Deku vs Overhaul, Bakugo and Todoroki vs Kids Deku vs Gentle and lastly Endeavor vs High End. This season was awesome man!

Now it’s back to manga for me. Until season 5!

By the time Lemillion showed up, I had been out of the BNHA game for a bit.

So at first, I LITERALLY thought he was just a younger All Might. 😂

Like, that either All Might had turned into a teen, or there was some kind of time warp and Deku was charged with looking after teen All Might until they could get him back to his time!

SO GLAD I got caught up. 😂 This what happens when you just start seeing screenshots after missing a few arcs!

All praise be Lor D Nuxanor

These are some rules that I’m going to put in place for my bnha scenarios and head canons blog. Please be understanding about these rules and if you have any questions about them, ask!

- No smut! Nothing against anyone, I just am not comfortable writing that.

- No rape-fics. I don’t feel comfortable writing about that topic nor will I ever.

- No self-harm fics! I do not romanticize that or rape/sexual harassment! That is wrong.

- I will not write for any ships, because this can cause conflict or hate and I’m not putting up with that :) apologizes in advance.

- limit your head canon or scenario ask to three characters at a time please! I don’t want to be overwhelmed with eight characters at once or something.

THANK you for my first Mirio request 👊😔💕💕

Just a little doodle of my beefcake 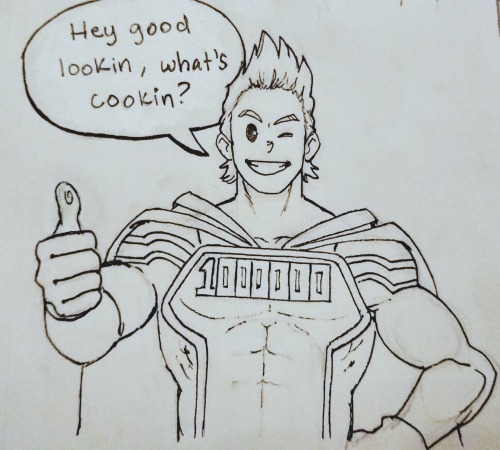 So I saw this asmr video thingy by this guy called Akira Dubs on youtube. I know asmr isn’t for everyone but hear me out! This guy’s impression of Mirio is pretty darn good and this specific video was called Mirio’s final kiss goodbye. Sounds super sad, right? Well yeah I bawled my eyes out. So good, I just had to do a little fanart of my reaction to the video XD

here’s the link to the video! 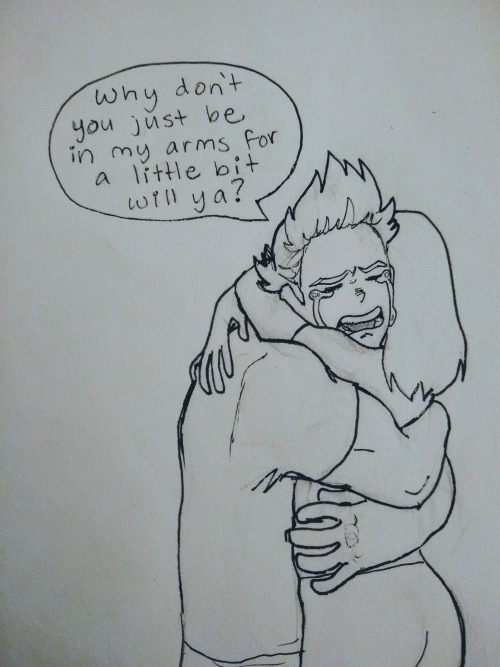 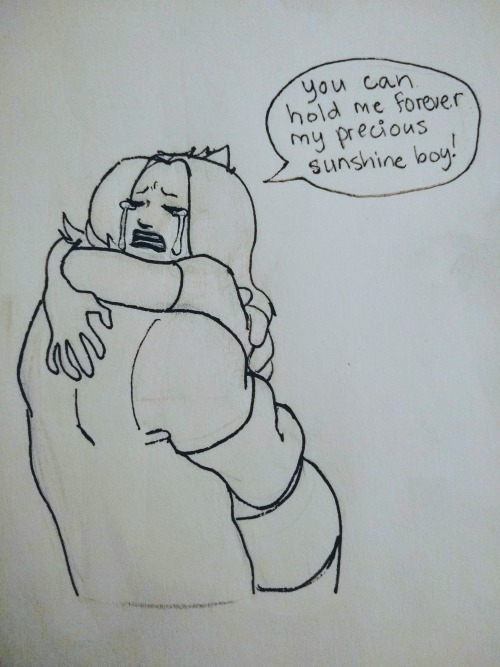 I love you my hunky sunshine boy 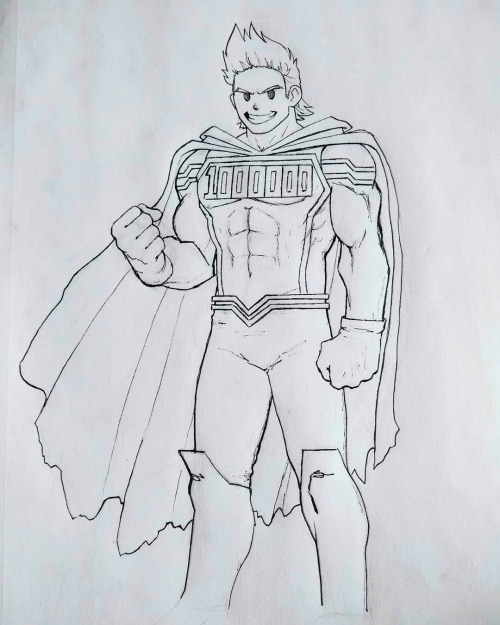 Fuck: Amajiki (He would be nervous asf. It’d be an experience i have never had before, but the the man eater in me is screaming!! Man eater + Sun Eater???)

Marry: Mirio (anyone who passes up on marrying him is a complete FOOL. This man could make you happier than you’d think was even possible)

Kill: Nejire :( she is beautiful and amazing, but she practically feels like a stranger to me compared to the other two. lol with hardly any character development at all.

#bnha, #mha, #eri, #mirio, #boko no hero academia, #i love them, #they dont deserve my art hfshshsj
9 notes · See All
imagine-alloutAnswer
Can I request how Mirio would comfort his anxious female s/o during the coronavirus fear and isolation? Thank you.

Hello hello! Of course darling! I know how scary everything is, but just remember, this too shall pass! <3 keep your head up, and me and Mirio will be here in the meantime~

🌞 Since he’s in Japan, I’d imagine Mirio wouldn’t feel the affects as harshly as you might! But, he’d call you every day to help make sure you’re alright and that you’re staying safe!

🌞 Boy is gonna be a pain in your ass tbh, he’s gonna do his best to keep your mind on anything except whats going on! He’ll make jokes, put on whole shows for you over facetime, and make new crafts with you!

🌞 He’s a man of many talents, and I’d imagine he’s able to play guitar pretty well! He offers to have one of many jam sessions with you, just wanting to listen to you sing and to help calm your heart~

🌞 On particularly bad days he just wishes he could be there to kiss you and hold you. He stays on the phone with you all night, and just lets you know as long as you’re staying home than you’re doing enough!

🌞 He sends you comfort boxes instead! It’s full of fluffy blankets, robes, your favorite candy, movies, a movie player if you don’t have one, candles, and new things to pick up hobbies, like knitting needles and yarn!

🌞 Once quarantine is over you can BET that this boy is gonna get the first flight over and just. HUG you. He may cry because this whole thing was terrifying for him as it was for you! He was terrified that you’d get the virus of get hurt, and he’s so glad you’re okay!