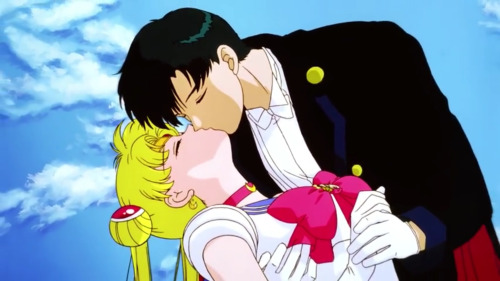 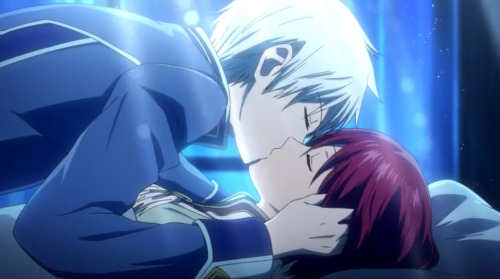 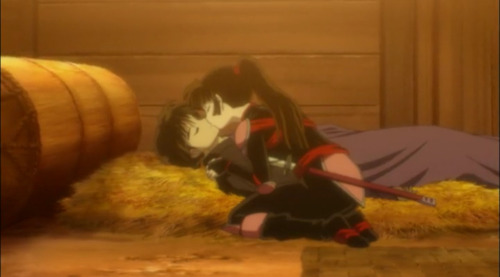 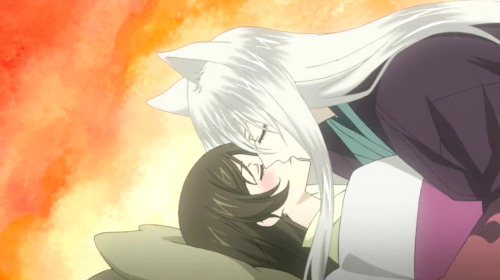 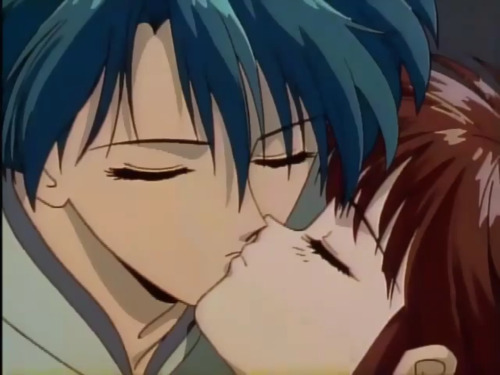 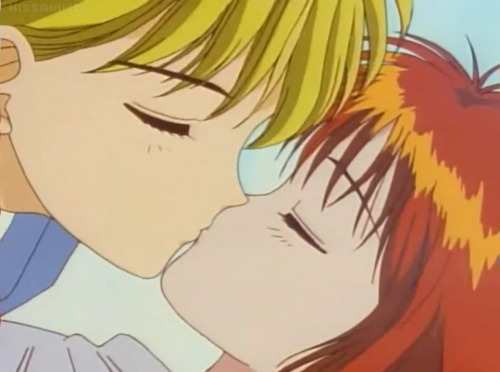 Ok, we are.all talking about the Higurashi Family recognizing Moroha, and how Kohaku didn’t…

But the important question is:

Will Kaede recognize her?

Because if she doesn’t, I’ll be really worried.

Does anyone know any good Miroku x Sango fanfictions? 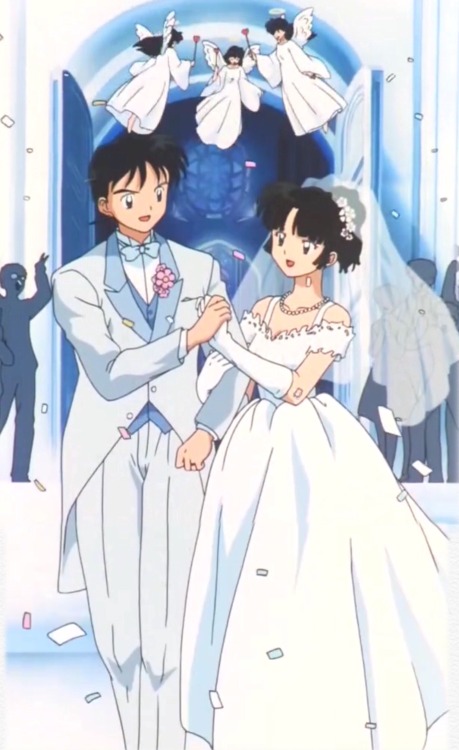 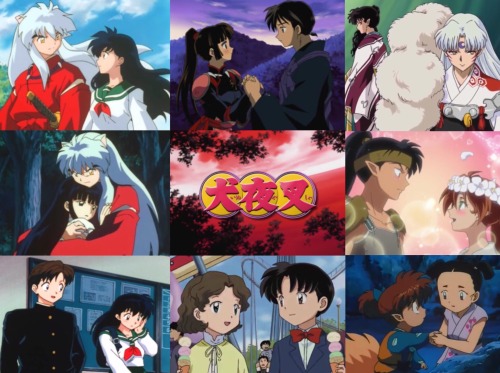 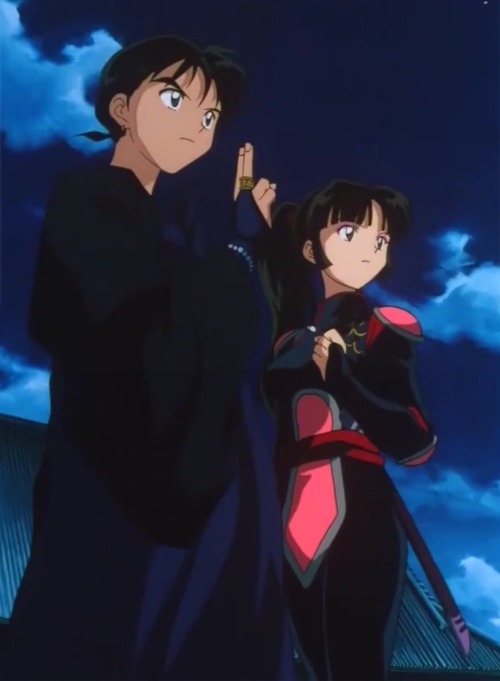 LET ME KNOW IF YOU WANT TO BE ADDED TO THE TAGS FOR FUTURE UPDATES!!

While Tsubaki had spent the last month and longer taunting them with whispered threats in their minds, visions of herself gloating, and curses left behind to torment them…she had never appeared to them face to face. That would change soon, though. The night in question was quickly approaching and there were still so many preparations to be made before their final confrontation with her. No longer would she be able to hide behind another and have them do her dirty work for her. The dark priestess would be hunted and taken down without mercy for everything she had done and still intended to do. The diabolical plan she had set in motion but hadn’t yet completed; a plan they wouldn’t let her succeed in carrying out.

The day after they had visited Sango’s family and gotten the support of the slayers, Inuyasha gritted his teeth, sucked it up, and called his brother again. While he wasn’t expecting much, it was necessary to keep Sesshomaru in the loop even if he didn’t lend them any assistance. He was the Lord of the West, after all. Hopefully with everything they had uncovered his brother would change his tune about helping them, but even if he didn’t they would manage. The only reason he was sucking up his pride was because Kagome’s safety was riding on this, along with that of his friend Miroku and even Sango.

The phone rang a few times before the low tones of his brother’s voice came through the line.

“Hey. Listen, I wouldn’t be callin’ your ass if it wasn’t fuckin’ necessary.” Inuyasha snapped, his resolve to be polite already abandoned. His brother just had that effect on him. 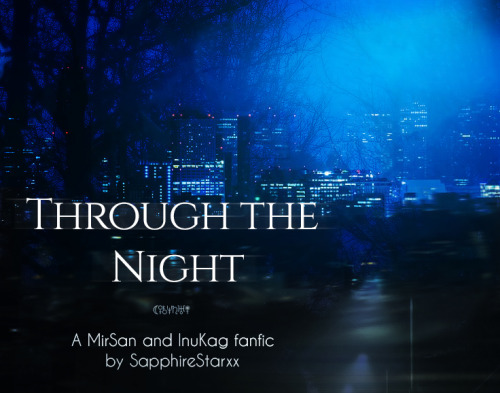 Everyone: where the hell is Sesshomaru? Is Rin the mother? Did he really leave his daughters alone? WhErE aRe InUyAsHa AnD kAgOmE???

Me: where the fuck are Miroku, Sango and Shippo?????

#don’t get me wrong I wanna know where Inuyasha and Kagome are as well, #but Miroku and Sango are my babies, #yashahime, #yashahime spoilers, #inuyasha, #sango, #miroku, #shippo, #miroku x sango, #sango x miroku, #mirsan
137 notes · See All
hanyohimeText

Things I live for:

Miroku beating up demons for Sango. Like holy shit boy he’s murderous and I love it.

Where is Shippo and Rin… curious no?

I’ve always been an Inuyasha fan even from the very beginning. It’s probably the reason why I got interested in Japanese culture and anime in general.

Sadly, I couldn’t find people who were into it back then so I’m grateful to share my love for the series to all of you. We are all in different parts of the world but we are in the same journey once again in this Inuyasha world.

the parents doing the usual ^^

I need to say that I love how Shippo immediately went from a “let me go” positions under the twins to a “if you touch then, you die” in the very moment he noticed a threat

I love this kid so much