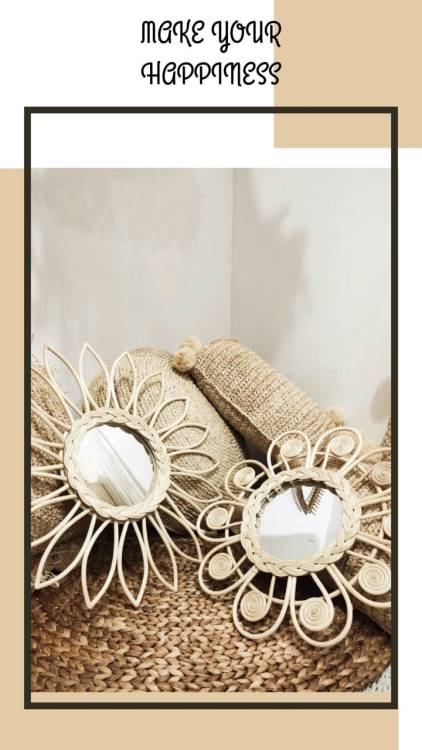 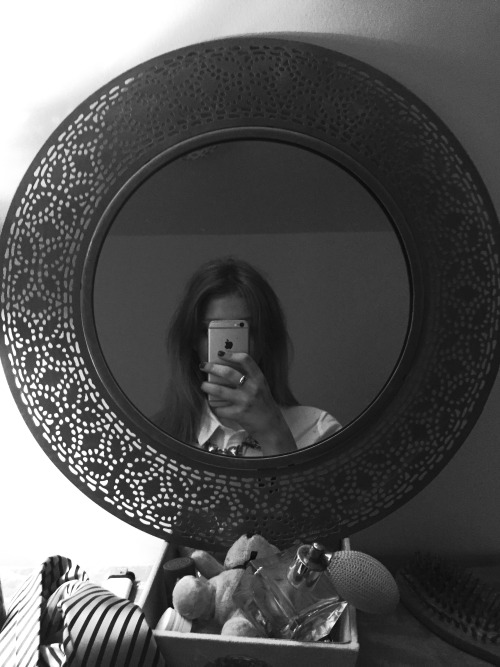 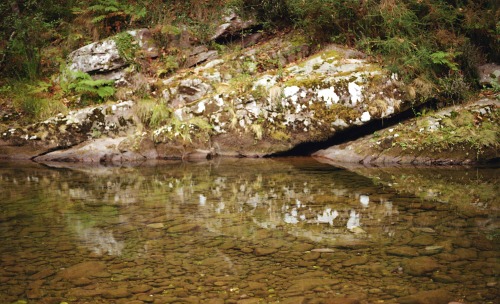 Pokémon Colosseum: “Would you like to nickname this Altaria?”

#I WOULD LITERALLY FUCKING DIE FOR COTTONBALL, #HE OWNS MY WHOLE HEART, #HE WAS JUST A BABY BIRD AND HE CARRIED ME THROUGH MIROR B'S BATTLE, #Matt speaks, #Pokemon, #Pokemon Colosseum is the actual best Pokemon game, #just because it wasn't made by Game Freak, #(and it came out SEVENTEEN YEARS AGO), #the only issue with it is that it has too much walking, #X'D
1 notes · See All
jadeazoraText

Colosseum was released 17yrs ago in Japan today. (I really wanna replay this game. Have to set up my GameCube or emulate on my phone/computer, at least.)

Fun fact, I never actually owned this game as a kid. It was something mom rented for me at our local video store. I asked at least once or twice for a birthday/Christmas gift, and she accidentally got me a second copy of XD. I finally bought it for myself when I started working. 😅

#why's it so fucking jazzy. why does it go so fucking hard, #and why does miror b have maybe the catchiest theme in the franchise
16 notes · See All
inquisitive-and-th0ughtfulPhoto 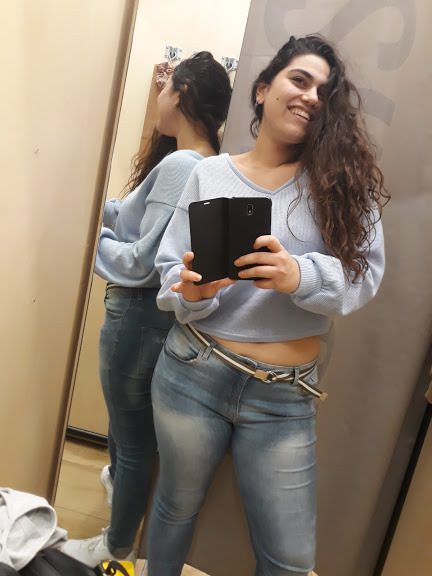 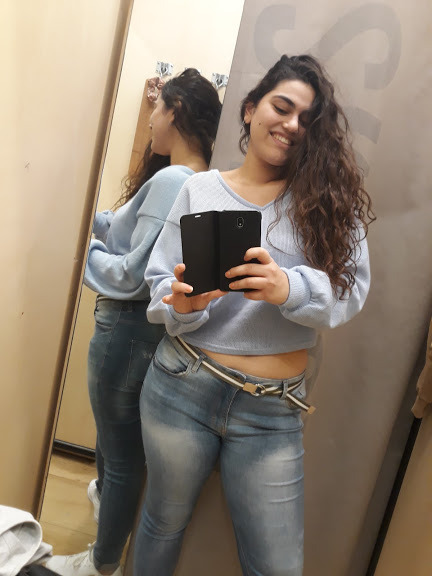 There are the various regular battle themes in the game, such as Normal Battle, Cipher Peon Battle, The Friendly Battle Theme. None of these themes should be as good as they are. Especially the Cipher Peon theme.

That’s not to mention the Vs. Mode Battle song #1, #2, and #3. Being remixes of the Gen III Gym leader, Champion, and regular trainer battle themes respectively.

The Shadow Pokemon Lab theme. It is jammin’ for a theme for a top secret criminal organization’s lab. Cipher Syndicate is also pretty solid.

The Under theme. This song ALSO wants to kick my ass, but like more. Still great.

Both Miror B’s themes. Colosseum’s and XD’s. They just convey such and energy and personality. And just makes Miror B ever so much better. He’s great.

The Title screen and World map themes. They do a great job of conveying tone and getting you excited to play the game.

Cipher Admin, and Final Battle are great boss that make the battles feel important and of a grand scale.

Also Nascour’s theme is pretty good. Even though it pales in comparison to his battle theme though.

Then Realgam Tower, Phenac City and Agate Village are some pretty relaxing themes that set the tone amazingly.

Snagem Hideout. Another song that wants to kick mass, and I am still 100% down for that.

These games aren’t perfect, but I love the. Too bad they’re both stuck on the Gamecube. I would love a re-release of both games together, but it’d probably be overpriced.

Inspired by selfie burdened girls, who have nothing else to show for themselves besides plenty of makeup, that hides a monstrous character 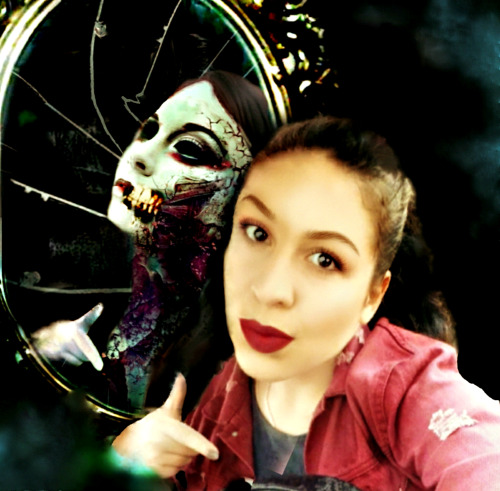