Could never put me back together again. 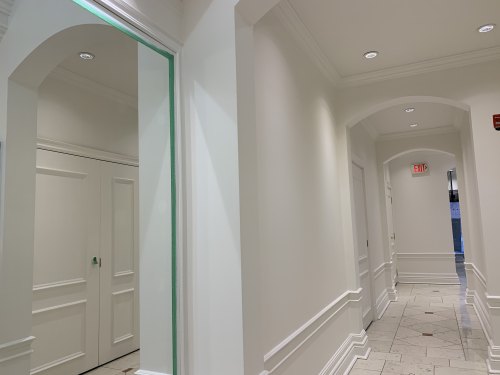 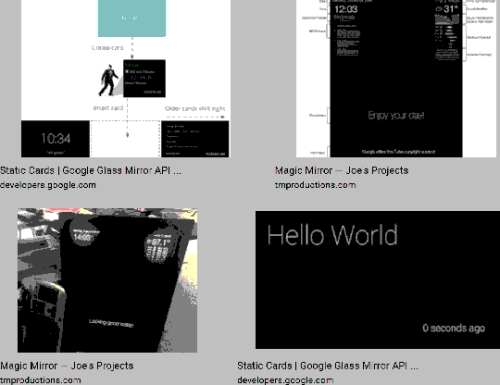 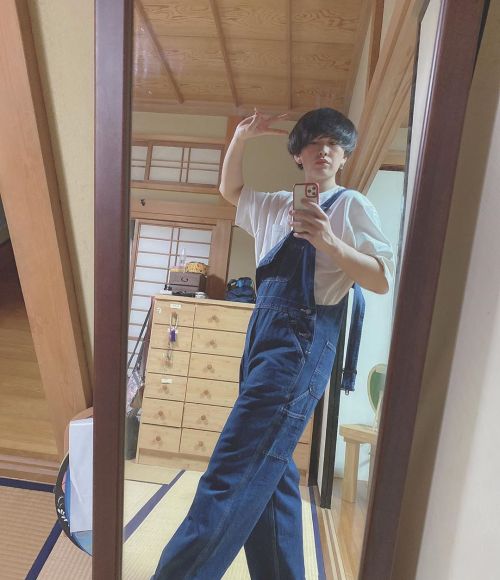 Weird but, i dont like my freckles irl but faux freckles in filters idm.

Sometimes I wonder if you think I’m good enough to be your son. Or if you think that maybe I should’ve died instead of my mother. Would that have been easier for you to deal with? Would you feel this fucking empty inside still? Probably not. I see how you look at me. They say I have her eyes, that I’m more mild mannered like she was. You say you love me, that you’re proud – but you don’t act like that. Any time I do anything, you turn away from me. Almost like you’re waiting for me to leave so you can pretend like you didn’t rest the burden of the pack on my shoulders. I’ve always wondered what it’s like to have a pack that cares for you like a family. You took that from me.”

When I made Gabriel, I was like “He’s gonna be from the boring ass Middle Ages! Maybe someone will make a character older than him!” Then I proceeded to think that he’d be like maybe 600-700 years old, very reasonable. Instead, he’s like over one thousand years old and I wrapped him into a historical murder plot instead. Keeping a good mix of religion and mythology led me to the name Gabriel Nikephoros. Now the emperor that was murdered was Nikephoros II Phokas, who ruled the Byzantine Empire from 963 to 969, and he was considered a brilliant military officer. Since the Byzantine Emperor’s like to adopt very “Greek” names because they thought it was cool, I linked him to Gabriel’s back story to make way for a curse.

I was super excited about cubi because of how old they could be and how people could have fun with a god or goddess that literally cursed their character and moved on. I originally had Nemesis as the goddess that cursed him, but Nike fit better since his last name literally has the goddess’ name in it.

Also, the Middle Ages was not my favorite period of history just because it was like…meh. But Imperialism is WORSE so I can deal with the Middle Ages. Technically the Aztec empire was in the Middle Ages so most of my focus was on Mesoamerican cultures, and Polynesian cultures. I did a bunch of different research for the Byzantine Empire though, so having Gabriel be a former soldier/bastard of the emperor who committed patricide is a literal dream.

Time to talk about this LOVE.

Marty and I created this adorbs connect because Gabriel is a sad sack of shit. He literally hadn’t known love in like…800ish years until he met Kasandra and Marina. They had a love that he was ridiculously jealous of, but in the best way. It made him think that maybe there could be something great out there for people, but never truly for himself because of what he was. He didn’t age a day when he was with them, which is why he let Kasandra know that he wasn’t human, and that he would always be with them cause he CARED. Like a loser.

But it was the BEST. Because Gabriel found a best friend in Kasandra and they are essentially inseparable. Platonic soulmates for the win. The only woman he’ll ever love tbh.

Marty is the Bernie to my Elton, as she said. She watches Prince of Egypt with me, Coco, etc. And I get to watch her cry then fall asleep on her leg :)) Antyway, I love her lots and she’s me parabaetai!!

The same feeling, how one years ago.

It’s the same… Nothing new.

A mirror will be the brightest spot in a room for a brief moment after the lights are switched off.