Sir, that is not an effective mask

Dash is ready to party! His ears are like a party hat.

Looked up and these two goobers stole a chair

Working on a sketch of Dash!

Came around the corner to the hallway because I heard suspicious noises and there is Dash, getting comfy in mom’s suitcase. She isn’t allowed to leave without him EVER

Sam played tug of war with another dog for the first time EVER!!!!!

He lets Dash win about half the time.

Dash is weighing himself. He crawled onto the scale yesterday and sat. He also later that day climbed on the vet scale and looked around like “did I do good????” And the receptionist was in love with Dash!

Featuring Sam, concerned that Dash was on a scale. We have two scales. The bigger one in the foreground is broken and dad says he’ll fix it but…uh…. It is dad saying this so probably never. 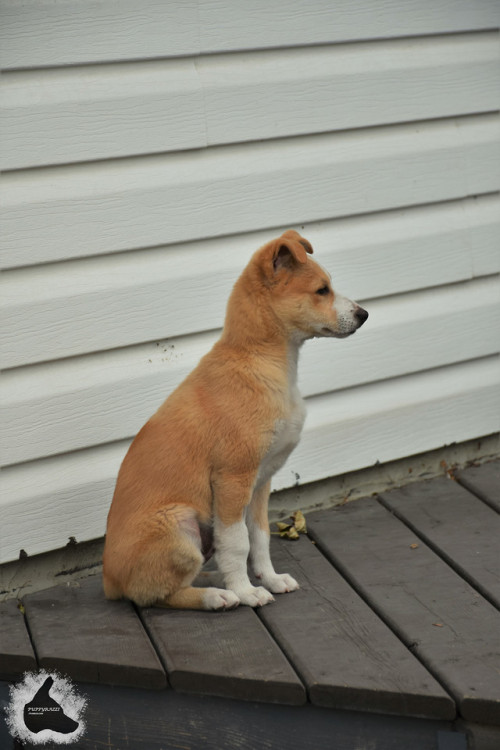 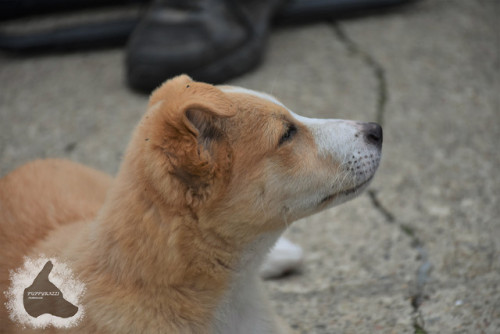 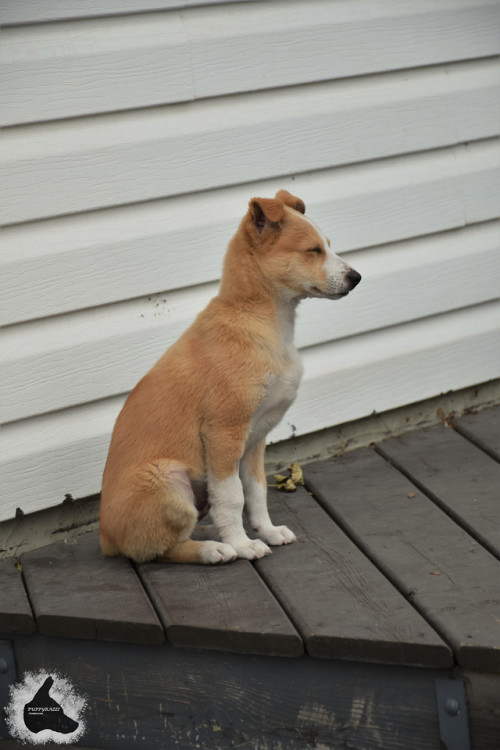 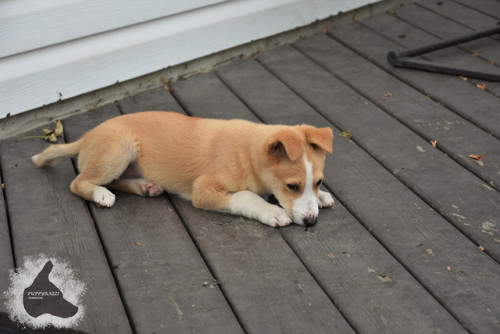 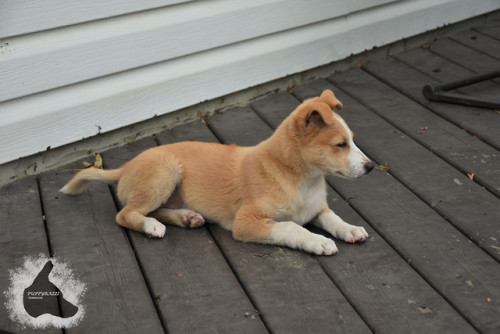 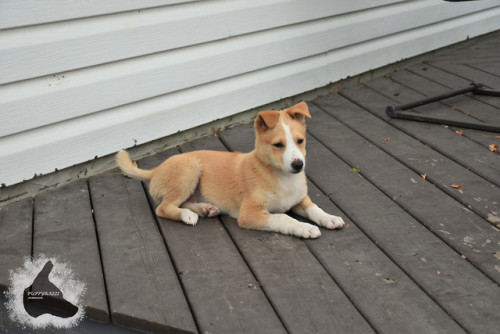 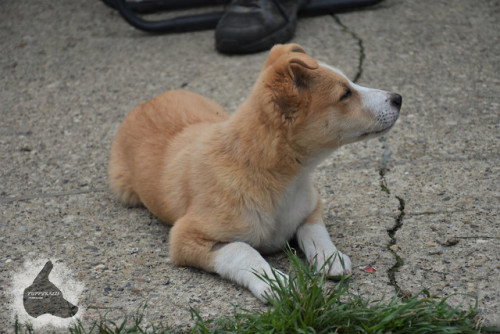 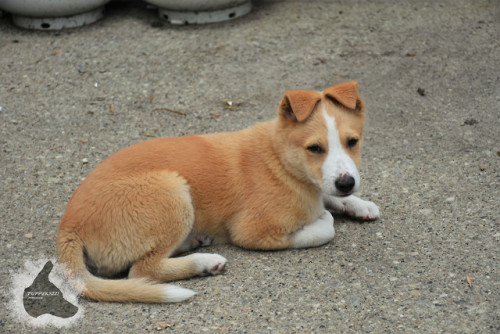 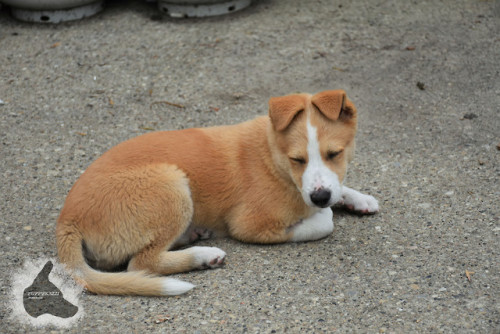 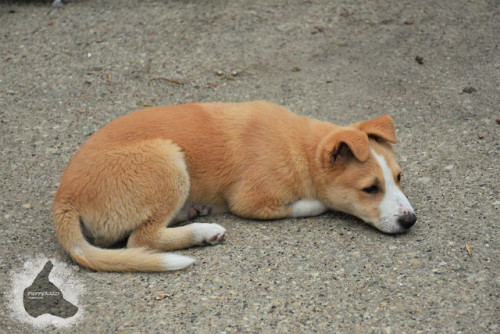 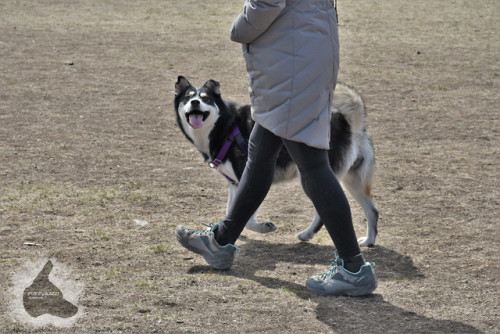 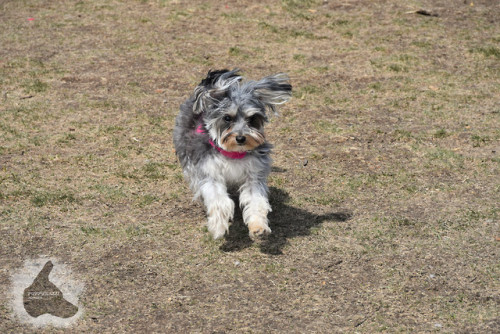 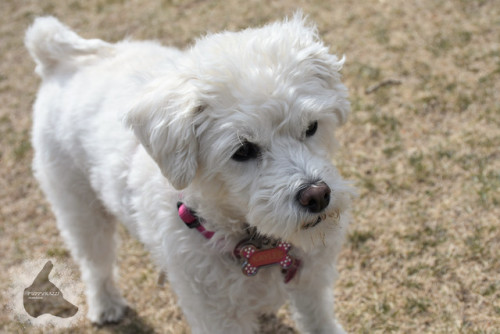 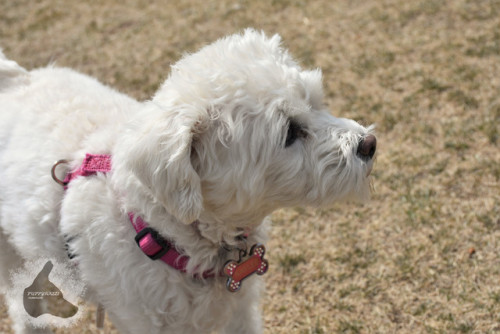 Sam and Coya (Goya?) playing. They make the same faces!! 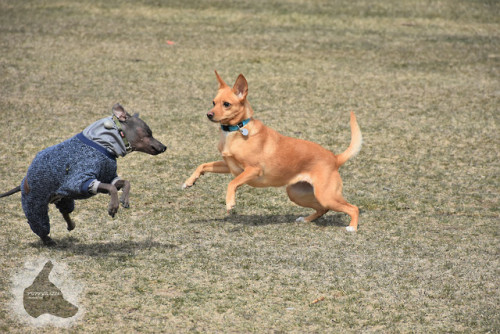 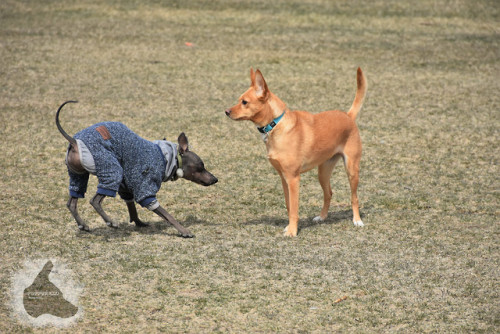 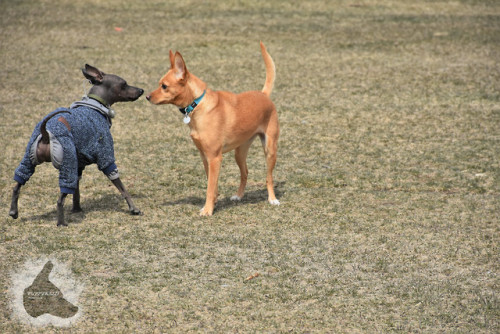 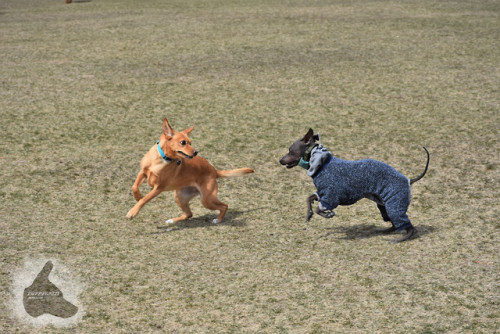 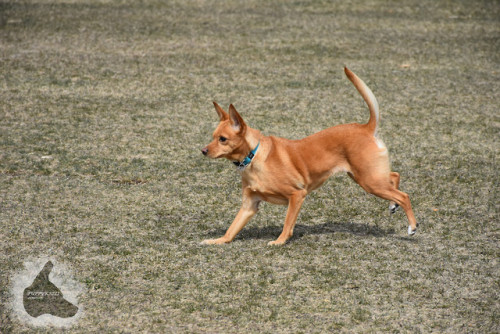 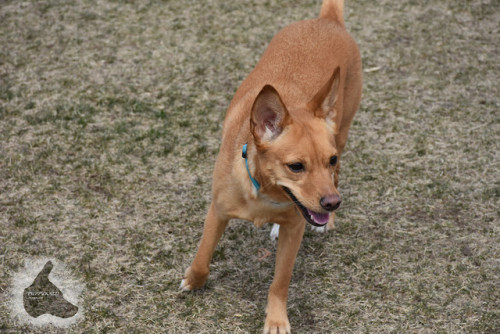 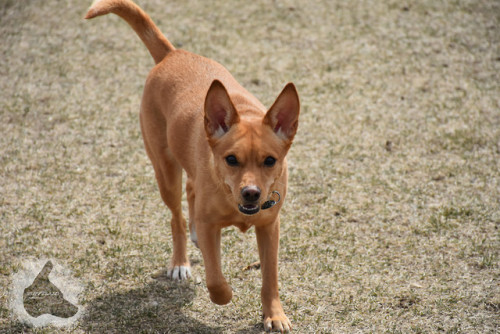 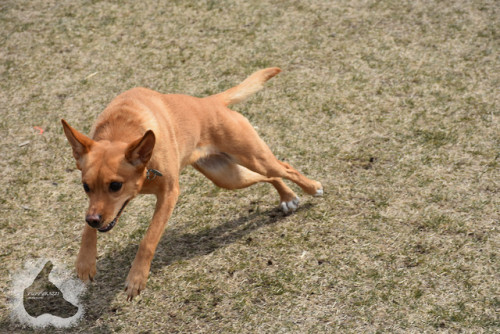 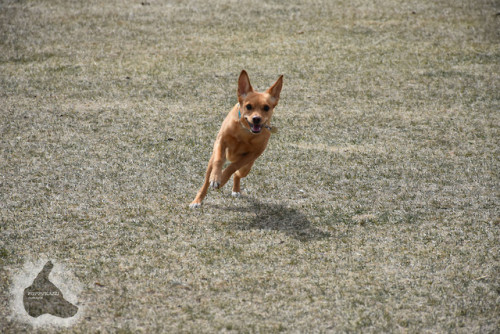 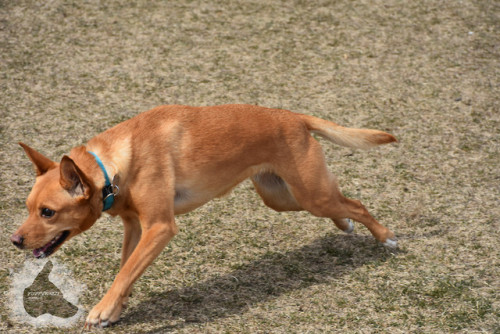 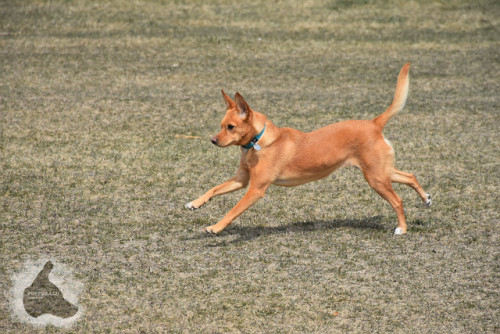 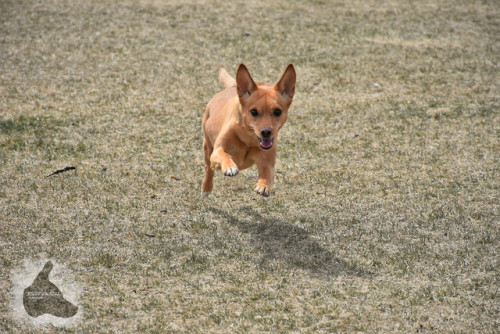 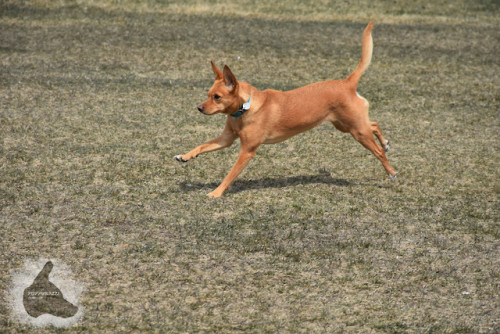 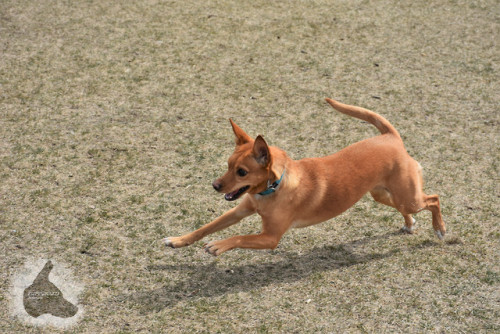