Throw back to large gatherings at Mission Dolores Park, SF … I’m curious to see how 420 goes down this year 🌚💨

unpopular cleaning update: im on it

edit: block me if im back within 4h)

And that, for me,
beyond his mission, in a land where, when the wind
looks straight up into my face,

there is no hope, or, for that matter,

Crowley, like other Americans in the early 1900s, had spent much of his life in an effort to understand the nature of religion and why certain people believe certain beliefs, while others were not”.

[A cup of coffee on a table, caption: And that, for me, beyond his mission,] 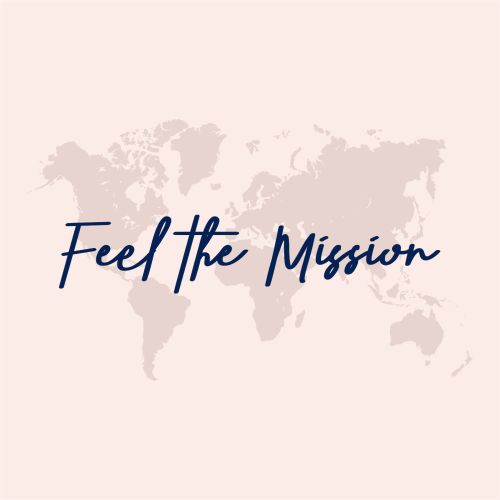 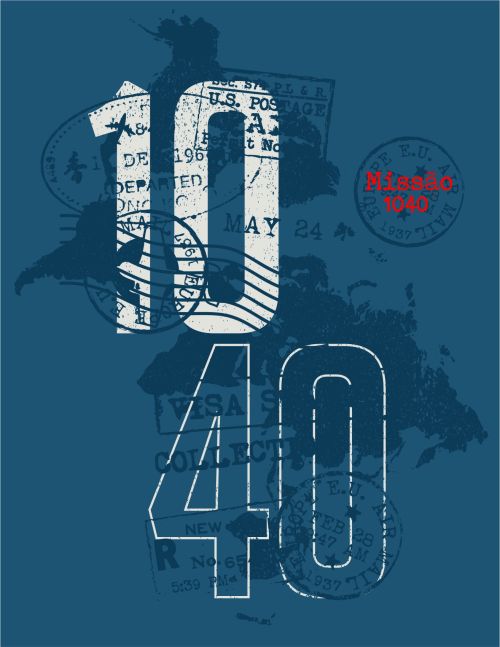 We live for books. A sweet mission in this world dominated by disorder and decay. 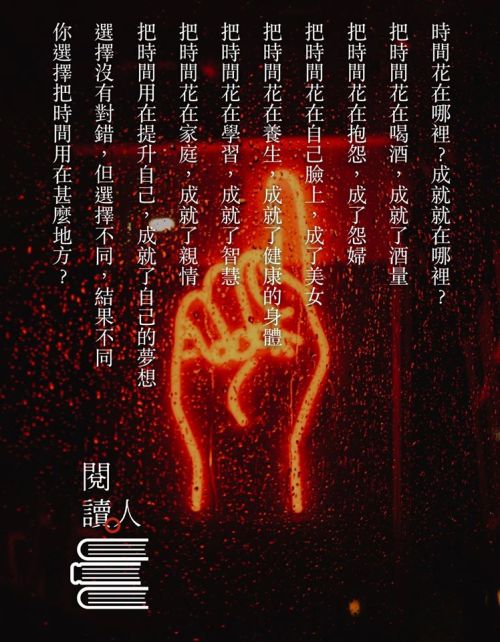 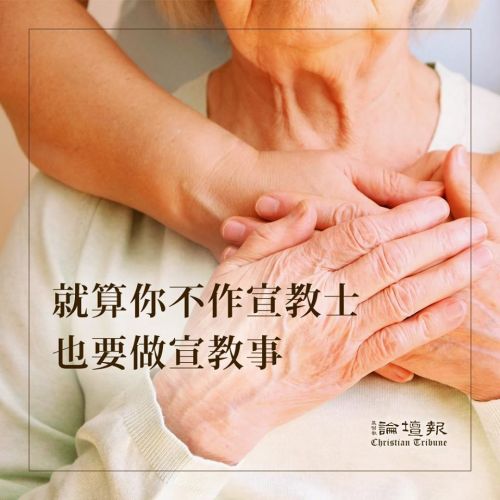 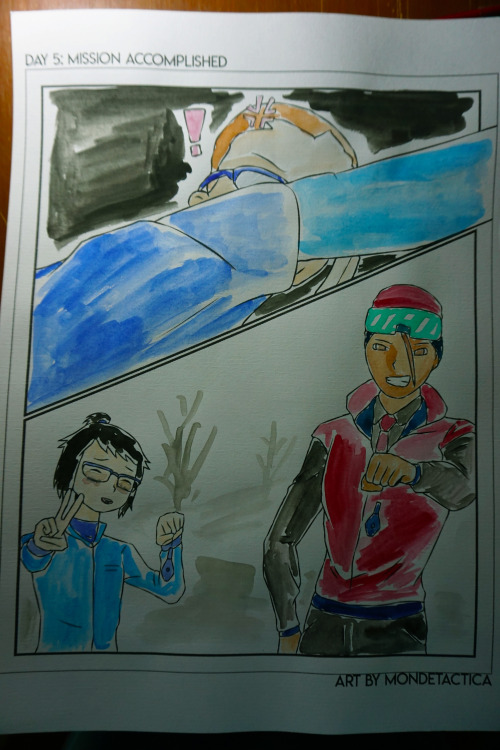 A Saturn 5 third stage (S-IVB), as used during the Apollo-missions, being prepped for integration. The Saturn rocket consisted of a 3-stage launching system. While the first and second stage of the launch vehicle dropped back to Earth after launch, the third stage (S-IVB) was used to propel the docked Apollo Command Module and Lunar Module from Earth orbit into a lunar trajectory. The spent rocket booster then separated from the Command Module and later impacted the moon. 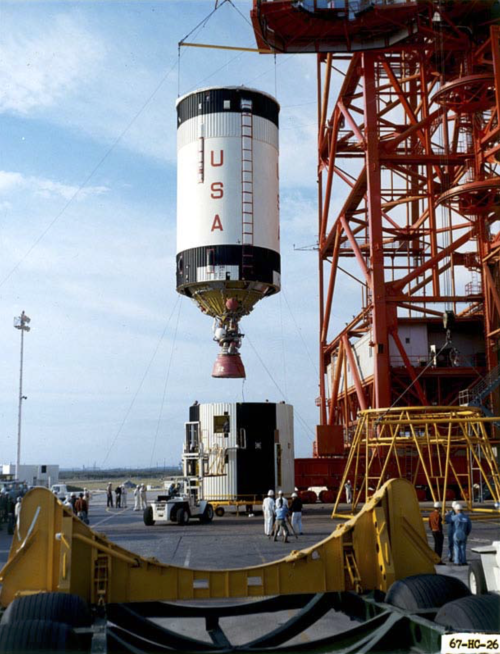 Worship is selfless… “The highest form of worship is the worship of unselfish Christian service.”—Billy Graham … my passion has always been music and missions. I know my God is in control and will make it so I can reach the ends of the earth to serve with humility and sing of His love for all the nations.

Heavenly Father I pray these mission letters reach their intended destinations and touch the hearts and minds of their recipients. In Jesus name, Amen.

#missions, #mission, #nigeria, #elishastjames, #worshipleader, #christian, #gospelartist, #musician, #praise, #producer, #singer, #ministrylife, #travelingartist
0 notes · See All
doomspoon888Answer
Going off of Most Wanted, does Optimus ever look at the list and have a "but he's a poor little kid who just loves his brother!" moment whenever he sees that Mission is in the top ten? Or is it not for Prime eyes?

Don’t forget that ‘Most Wanted’ is set 14 vorns after 'Thrax’ and Mission has been up to some shit since he was that cute, precocious kid Optimus met. He’s 25 now, and has spent all those years growing up, and shooting and killing Autobots Megatron’s side.

Besides, Prowl’s the one who publishes the list and - “All bounties are final, Prime, and for the last time, they aren’t sparklings, they’re tiny seeker-shaped killing machines!”

Camden took some time arrive to the library, simply for the fact that he had never been there before so he had trouble finding it in the first place, which was a little ridiculous and embarrassing. However, he quickly forgot about that as he went through the doors. He texted Keller to see if he could find him. While doing so however he started to look at a book, an interesting book to use as the cover like it was suggested.

#mission
5 notes · See All
Next Page