Tony has an idea whilst high off of pain killers at University. He never realised it would be a reality.

Fluffy Drabble about Rhodey and Tony

“Tony, I swear to god. Go to fucking sleep.”

Rhodey sighed, he had taken home a delirious, wisdom teeth-less-Tony a couple hours ago from the hospital. Turns out the teen has a very slow metabolism, and was still working through the anaesthetic and post op pain killers.

Currently he was sitting on the floor surrounded by construction paper that had endless equations.

“It’s twelve-thirty Tony, you’ve had a procedure and you need rest,” the boy pleaded his friend. Tony simply shook his head and wiped a sneaky bit of drool from the side of his mouth.

“Nah, working. Something, something real big,” he looked up to Rhodey with big doe eyes. His eyes shifted down again and quietly mumbles, “might even make dad proud.”

Rhodey sighed, that, that was heard to hear from young teen he shared a room with. The boy genius had vastly different upbringing than the older boy and it showed in his vulnerable moments of pain or drowsiness.

He decided to change tactics to try and entice him to sleep, “alright, tell me what this is about then. What’s got you so worked up?”

Tony instantly starts, “okay, so what if we had a way of mass producing clean energy? So like a big magnet, producing an electromagnetic field with nuclear fusion?”

Rhodey smiled, no offence to Tony, but something about pain meds made the kid sound insane. But, Tony was convinced, that if he could workout how to keep it running, he would crack the code and be able to make the final set of equations. Amongst other obstacles that is.

In the end, the only thing that got Tony to move, was his need to dispense his lunch. From which he was carried back to his bed, Rhodey careful not to step in any of the papers. Useful or not, when Tony came to his senses he would file them away carefully. The teen was probably suffering from some sort of untreated OCD.

Tony became very distressed when his routine changed or his things moved with out his knowledge. Rhodey always felt like he should talk to someone about it. When Tony felt like he was loosing control he would often go down to the dorm kitchen and categorise all the mugs and crockery. It’s an unexplainable urge he feels, and not one that is new .

But one night when he felt like he had nothing, he went down to the kitchen to find there was twenty seniors doing shots.

To say Tony lost his shit was an understatement. His thing, the thing that kept him grounded was unattainable. Out of reach and Tony was desperately clawing for a substitute. Rhodey recalls the distressing night as he lays Tony down. He came back to the room after his shift and found his friend surrounded by every single sock in the room organised beyond belief. Before he could come to his senses the teenager was hunting die every pen he could find.

It took a few moments before Rhodey could connect his brain to his mouth, he struggled to focus Tony’s attention which ended in a panic attack.It… wasn’t pretty.  At one point a Sophomore came up to their door and yelled for them to shut up. Rhodey, all 5’6 of him, told the guy that if he didn’t lay off he’d kick his ass six ways from Sunday.

Rhodey stood back from rearranging the sheets. Climbing into bed he switched a dim lamp on and tried to salvage a decent nights sleep.

“So what does Obadiah think?”

“Publicity stunt, Honey Bear. That’s all he needs to think.” The two friends were observing the newly implemented Arc Reactor that was now powering Stark factories. “But I think this has potential far greater than keeping the hippies happy, I just gotta figure out what.”

Rhodey put an arm around the younger man’s shoulders, “what ever it is. It will be great.” He encouraged with a smile.

Whilst Tony may not remember, Rhodey keeps the memory like he experienced it yesterday. Putting his friend to bed after he rambled about something with an electromagnetic field, something that produced green energy.  An idea both of them had scrapped, obviously, Tony did not. And now, that idea was a reality.

A man who never gave up. 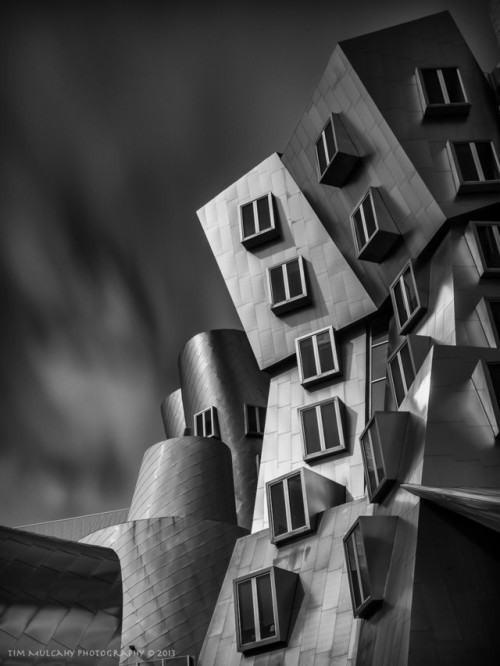