You turned away from the two, not wanting to see anymore. You were happy they had one another, but that didn’t mean it still didn’t hurt to see, as if it was being rubbed in your face that the girl you liked was with someone else. You’d heard rumors throughout the trip that there was something going with them, but you found it hard to believe. Michelle didn’t like a lot of people, her circle of friends small. You considered yourself lucky to be in it. Besides, she would have told you about her crush. At least you thought she would have. It wasn’t until they’d kissed did she break the news to you, something that felt more like a slap to the face than anything else. You put on a smile, though, because no matter how bitter you felt about it, it wouldn’t be right to ruin her good mood. You should have told her sooner, but you didn’t. That wasn’t her fault, but yours.

Police officer: You’re arrested for reckless driving by having three people on a single moped.

(MJ Was watching from the sidelines, she knew it was a stupid idea) 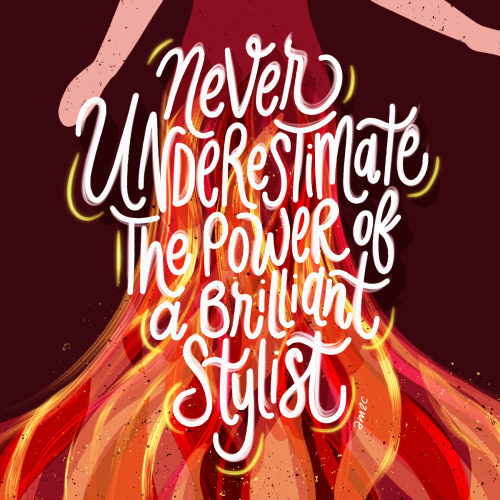 Hello! So, I spent a bunch of time on this, and I’m still not certain about some of these answers.

mj is my 6 year old baby brother. this is his self-compiled list of “things that are cool”, that we discussed on our walk today.

- leaves are cool. the different colours of them. like brown and green and red too.

- the clouds are cool, the pictures they make. look at that one api, it looks like a dragons face! and that one, a cool fish.

- imagine a secret door, that would be cool too. like you go in it and it takes you somewhere crazy, like outer space, or on an adventure

You can watch the entire video: here

Note: This was requested by @astrolight25​ I really hope you enjoy this! Morning cuddles with Sanha sound like heaven on earth.

You were awake, and you had been for a while, but the warmth of your boyfriend’s body against yours was making it very difficult for you to open your eyes. You felt so secure with his arms around you, holding you close to his heart. It didn’t help that Sanha’s fingers lazily, but carefully, raked through your hair.

It was when he shifted, you thought he was falling back to sleep, but instead, he placed a small kiss on your temple and whispered, “Good morning.”

Sanha stayed nuzzled in your neck.

“How did you know I was awake?” You questioned in a small voice.

Sanha placed a lingering kiss on your neck before answering. “You twitch a lot more when you’re asleep.” He pulled away slightly to look at you with a cheesy smile.

“You’re the one that twitches. All guys twitch in their sleep. It’s so weird that you guys do that.” Your voice trailed off as you began to wonder why men did that.

Sanha took your distraction as an opportunity to pull you into his chest. It was almost like he couldn’t get enough of you. The action made you giggle lightly.

“Sanha, is everything alright?” You slipped your hand around him and gently began to scratch his back in a comforting manner.

“I want to be close to you. I want all the cuddles and love you can give me this morning.” He confessed with a pout.

“If that’s what you want, then you will get it.” You continued to rub his back without complaints.

It had only been a couple of minutes, but Sanha spoke again. “I forgot something.”

“Hm?” You were on the cusp of falling back to sleep.

He pulled away again. “I forgot to give you a proper good morning kiss.”

Sanha’s hands came up to cup your cheeks in which he squished them to mimic a fish. With a small laugh, he pecked your puckered lips. One after another, he kept planting kisses not only on your lips but your nose, cheeks, and neck.

You couldn’t help but laugh and try to push him away, thanks to how ticklish you were.

“Sanha, please stop it tickles.” You tried to plead with him, but he only continued. His affectionate assault only ceased when he rolled atop of you.

His gaze was playful yet intense. The love he had for you showed in his eyes, and you only hoped he could see your love for him in yours. You pulled him down to you and gave him one last kiss. This one was more intense and passionate. It lasted for a couple of seconds before you withdrew from him. Your lips still ghosting over his.

Sanha smiled sweetly before looping one of his arms around your waist and flipping you over so you were now on top of his chest. Your cheek pressed to his heart. It was steady and comforting.

“Let’s go back to sleep for a little longer,” Sanha suggested.

You hummed in response and allowed yourself to fall back to sleep in the arms of the one you loved.

oh GOSH i love you too mj!!!! 💖💖💖it’s not even putting up with you, i love seeing whatever fandom you’re into. keeps things interesting ;)

Just realized that if I want memes of my ROs, I’ll have to make them myself!

Zendaya and Tom Holland on the set of spider-man 3