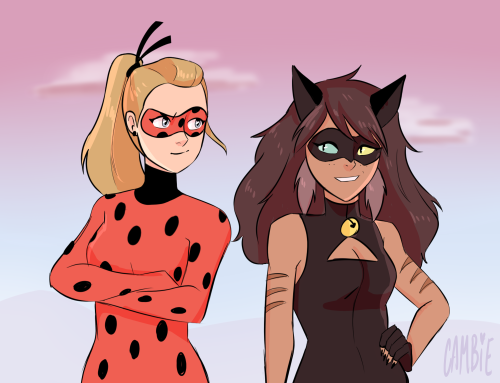 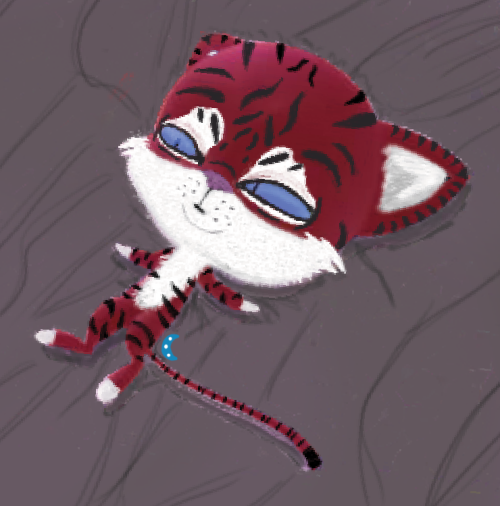 Adrien gets fed up with his father, something bad happens, etc, etc, and he runs away

Gabriel sends half the police force looking for him, but the Miracu-Squad also goes looking for hours on end.

This also means Chat Noir is gone too

Ladybug becomes really scared for both of them and has quite a lot of realizations about Chat as her partner, and Adrien as her friend

Meanwhile, Adrien has found shelter with relatives outside of Paris, so naturally he doesn’t know what’s going on in the city

Gabriel is only concerned with Adrien being at home, so in reality he can restrain him to the house again, thinking that will keep him in his sights for years.

Nathalie becomes angry. She believes Adrien had a right to run away after everything they’ve hid from him and lied about. She thought of only one thing to do that would force him from hiding

She takes both the peacock and butterfly miraculouses…and unifies them to create an ultimate power source.

She creates mass amoks and akumas, enough for almost everyone in Paris. And control them all at the same time

She takes to the streets with her army in tow. As Ladybug arrives, her army captures her

As they wait for her miraculous to wear off, she interrogates her to the whereabouts of Adrien, causing great distress for Mari, and her miraculous wears off with Tikki badly injured

Nathalie laughs at the luck. How she not only got the hero she needed, but someone who Adrien cares about very much. Her new bargaining chip. So she leaves a haunting message for Adrien

“I’ve captured your Marinette, and I’d hurry if I were you. Wouldn’t want her in any more pain then she’s already in, wouldn’t you say Marinette! Anyways, come to the studios before midnight and you get to be her night in shining armor, maybe even bring Chat Noir back with you . Don’t, and, well, I’ll make sure your hear about what happens next. Oh, and Ladybug’s here too.

Now Adrien is faced with a choice. Go back to Paris and save them both, and fall back into the spiral with his father. Or stay safe where his is, but know they’re suffering…

Honey, I wish I had the gift of drawing 😔 of course any artist is welcome to draw this 💞✨

(When is he supposed to mention that his dad’s Hawkmoth? Now, or later?)

Her Parents’ Daughter
by siderealSandman

“My mama is Ladybug and my papa is Chat Noir!” Emma said proudly as the color slowly drained from Marinette’s face. 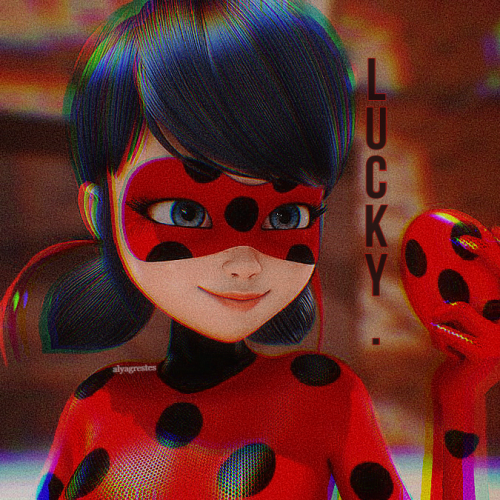 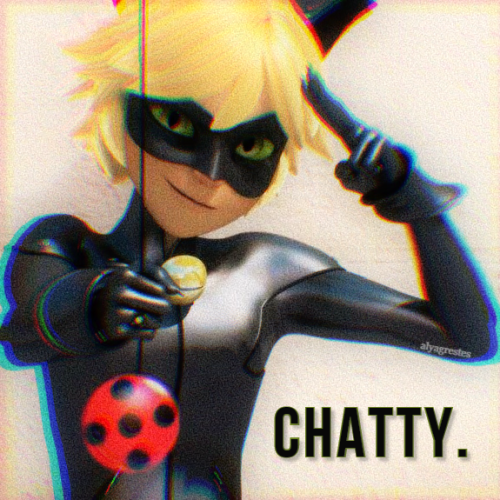 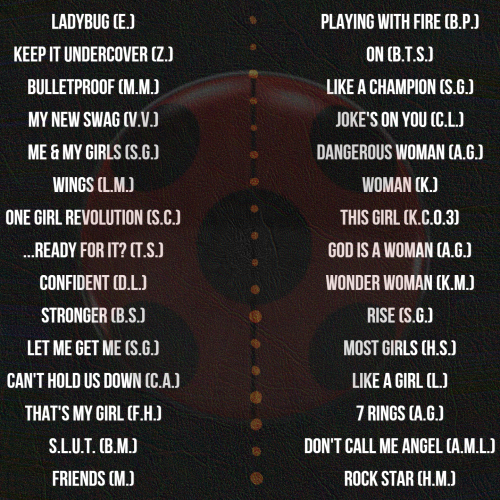 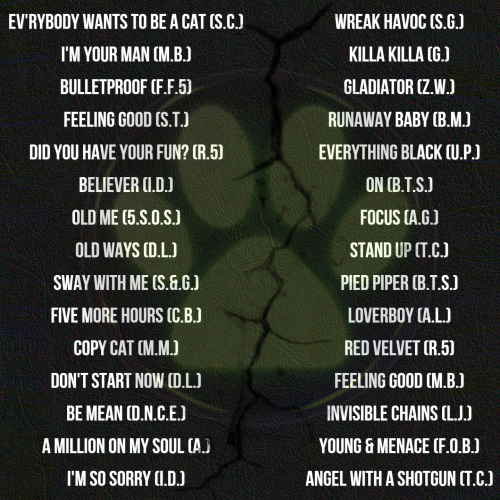 #bc i think we could all use some ladybug and chat energy rn. :), #miraculous ladybug, #mlb, #miraculous, #ladybug, #chat noir, #marinette dupain cheng, #adrien agreste, #mlb fandom, #ladynoir, #stay safe and strong. <3, #our power duo's got u lol
5 notes · See All
ladysunamireadsText

Of Devils and Witches
by kirakii

Adrien Agreste has been cursed with bad luck since he was born. It ended up killing his mother and taking away his ability to walk. His father, an infamous witch hunter, the cause of the curse itself. So, one fateful night, he takes matters into his own hands and summons a devil. He strikes a deal with her, becoming her witch and granting his wish. But what is he to do when the devil doesn’t return home? Instead she decides to stay with him, thrusting herself into his life and the lives of those around him. For what purpose does she stay? What is she hiding? What is it that this beautiful devil really wants?

This will bright up your day.

A 103-year-old Boston Red Sox fan beat the coronavirus pandemic and had a nice beer CHUG afterwards with Bud Light.

TMZ Sports has the video:

The badass great grandma is Jennie Stejna … and just a few weeks ago, her family didn’t think there was any chance the beer celly would ever go down.

Gunn says Stejna was the first to test positive in her Wilbraham, Mass. nursing home … and was forced to be moved into a different part of the facility after coming down with a fever.

In fact, Gunn says things got so dire … his family members called to say what they thought would be their final goodbyes … and Gunn says he even asked Jennie straight up if she was ready to go to heaven.

But, fortunately for everybody … Jennie pulled through – and was rewarded with an ice-cold beer by her nursing home staff for beating it.

And, check out the video of her sippin’ on the Bud Light … she clearly loved the suds!!!

The Red Sox might not be able to tally wins yet this season … but go ahead and chalk this one up as W #1 for Boston this summer anyway!

tell me your heart
by emilieee

Marinette finally works up the courage to tell Adrien her feelings. Except there’s one little problem: she accidentally does it as Ladybug, not as Marinette Dupain-Cheng.

Chat eyed her for a moment. “Hey, wait. Does Ladybug know?”

Gina bit her lip and looked away.

“Huh. So, she gets to know,” Chat said as he stood. “But I don’t. Well, it’s nice to see some things never change. I guess Ladybugs just don’t trust Chat Noirs.”

He was about to leap off the roof, but Gina grabbed him by his belt and yanked him down. “Sit down, idiot. It’s not like that! She… She figured it out on her own.”

Gina looked at him for a moment and weighed out her options. “Okay, if… If I tell you, will you please stop pestering me for information? Please? Pretty, pretty please?”

Chat sighed and nodded. “Okay. You win, future Ladybug. How did she figure it out?”
***
Gina Agreste is having a rough day. After officially meeting her boyfriend’s mom, Gina finds herself on patrol with an oblivious and confused Chat Noir. When she accidentally lets something important slip, Gina finds herself playing wing-woman for her own mother. Of course, she might need some backup…

Series: Part 6 of The Miraculous World of Gina Agreste

You and Me
by LunarCat713

Both longed for their love to reciprocate their feelings and yet both had their own obstacles to overcome, unaware that the other was their obstacle. -A short and simple one-shot based on the (very lovely and beautiful) music video, ‘The Wall Between Us’.

The Jacket
by thinkingoutloud6

Marinette decides to make Chat Noir a jacket after she notices that his suit doesn’t keep out the cold very well. But what happens when he decides to wear the jacket to school—as his civilian self? (Marichat/Adrienette) [In-Progress]

3 guesses who he’s looking at

#miraculous ladybug, #miraculous, #ml, #mlb, #chat noir, #feat me not knowing how to do backgrounds 😔😔, #my sis wants a part 2 of LB looking at him so stay tuned ig 👀👀, #my art
736 notes · See All
art-and-the-hockeysAnswer

Absolutely! Hope you enjoy them as well 😊 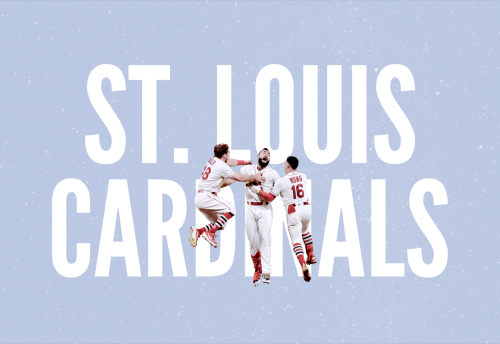 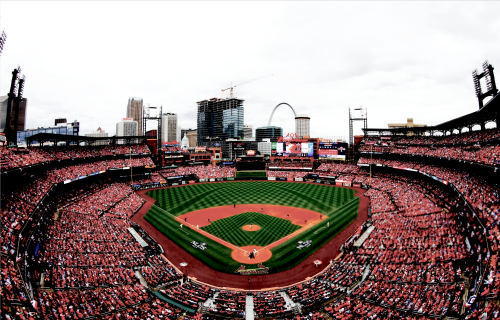 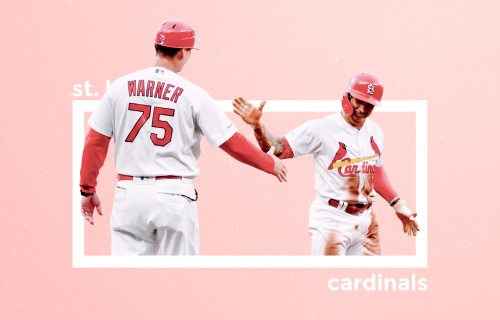 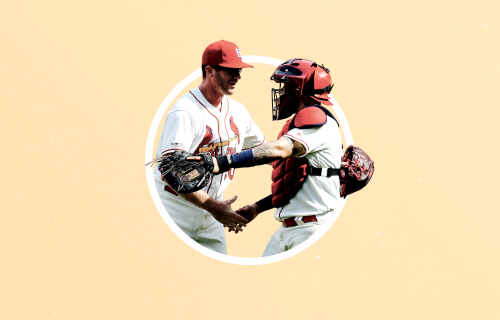