Does anyone know where I can find those reaction gif that go like this:

in the first gif there’s a young man, probably black, dressed in red an black, exiting through an heavy door. Off scene, someone tells him something; in the second gif there’s a zoom in, and, as the door closes, the man’s hand stops the door, keeping the door from closing.

#It's kinda embarrassing for me to post this but I NEED TO FIND OUT#I've just been looking for it forever but can't find traces of its existence ://#So yeah this is an call for help to my followers if you can direct me to that gif or the video they're from I will love you forever#Mmh in my mind the man's jacket is pretty similar to the red and black one Michael Jackson wears in the Thriller music video#But I've gone through the whole video twice and unless I'm very dumb that's not where the gif is from :(((#Now I'm going to sleep not to handle the embarrassment of having posted this#not tpn
15 notes
bobbymckenzie
Photo

HAPPY VALENTINE’S DAY TO THE WONDERFUL @narrativefoiltrope! Or, you know… just a happy regular day!! This is my (humble) offer for @loveinwayhaven which I’m very nervous to share lol but I hope Mason and Winter are doing great ♡ I fell in love with them going through Erin’s blog and I *tried* to do them justice… I don’t know whether I was successful or not, but I sure put all my love into this and I truly hope you like it! 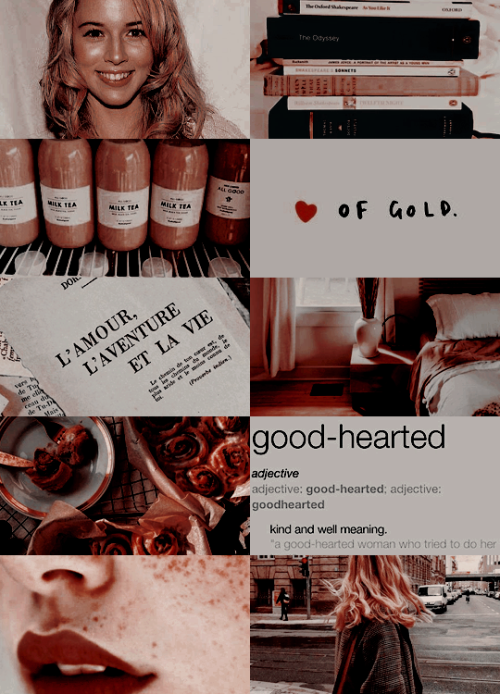 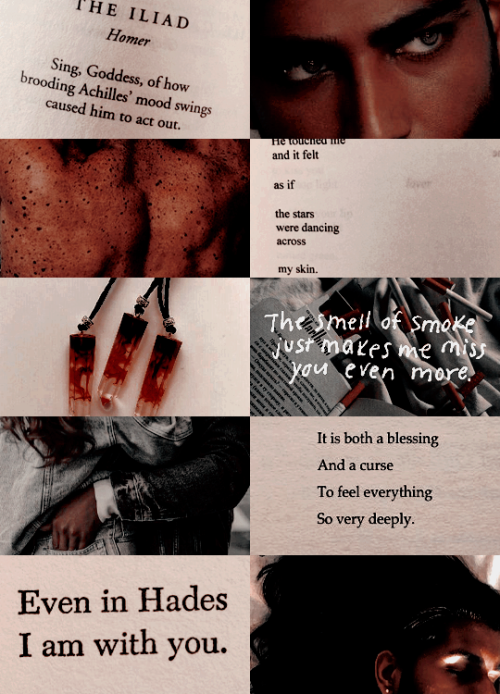 #loveinwayhaven#the wayhaven chronicles#mason#twc edits#I'VE HAD THIS READY SINCE FEBRUARY 1ST WAITING FOR ACTUAL VALENTINE'S DAY SOUNDED LIKE A GOOD IDEA BUT IT WAS TORTURE SDFGHJK#anyways i hope you like it ahh *uwu face* hkjdd i've been annoying lyu a lot because i was so nervous loll#ok so ngl i wanted to write a ficlet about W knitting a jumper for M bc i saw a hc and i'm so into the idea...#but then i got intimidate because i've read your stuff and you're such a good writer *cries in simp*#this isn't the biggest gift i know but i promise i put my heart and soul in it#(for you but also for Them because their relationship makes me so soft!!!!!!!!)#i carefully selected every pic lol like. there's homer because of the greek thing (yeah it's ancient greek but still lmao)#and that quote about touch bc u said winter is v tactile and we know m is very particular about touch!#mmh and the one about feeling to deeply can literally be read in so many ways i saw it and i HAD to use it bc head full of thoughts#plus yk some details about winter like the milky tea the french the freckles the type of apartment etc...#also cinnamon rolls cuz... she's one#don't think i have to explain that Hades quote but i'd like to point out that it did make me cry and all my clown makeup ran#i believe in 'AU where winter f*ck*ng lives' supremacy SJDJKDHJKDJKAD#i went through your blog to read some fics and meta (without liking or rb just because i didn't wanna expose myself lol but i'll fix that)#and everytime there was angst i was like SUDDENLY I CANNOT READ<3 so this is where im at emotionally hdjkdhjks denial#original#myedits
60 notes
touchmycoat
Text

like, do i want to see the proud young upstart run his mouth and get accidentally triggered by the unassuming yet secretly super experienced older bodyguard, throw a fit and quit his job, come scampering back under some guise of “I’m gonna figure out your secret and expose you and then we’ll see who’s boss hahaha,” scrutinize the older man’s every action for “research,” pretend like he totally doesn’t care and is absolutely above it all (but buys the older man strawberries, ‘cause he just happened to have extras, whatever), get told he obviously has incredible amounts of faith and respect for the older man, get told the older man respects him back, obsess after the older man suddenly quitting their brand new post-merger company, risk his entire career to seek out the older man and aggressively help the older man out all while rolling his eyes and telling the older man’s son that “this is all very hard to explain okay, stfu,” yell out Shimazaki Akira’s full name in a fit of desperation when he can’t find him on the job, save the older man’s life in a deeply emotional montage of team work and eye contact, and then end the start of season 2 by breaking up with his girlfriend explicitly for the sake of following Shimazaki into a life of risk?????????

yeah. the answer is yeah, i do.