jc sketch dump! some of these are from asks and some of them I just decided to do lol

all expressions from this! feel free to ask for more :)

I’ve posted some other MXTX merch from this shop before but never got around to posting their super adorable sticker sets so here they are! I’ve purchased some of the sets before and they’re just as cute as they appear in the photos. :) FYI these are fan-made merch and are not official merch, just so you’re aware.

If you’d like to add these to your collection, you can order them through the next batch order when it opens. See the pinned post for updates and the FAQs for info on how batch orders work. If you have any additional questions, feel free to DM/ask. :) 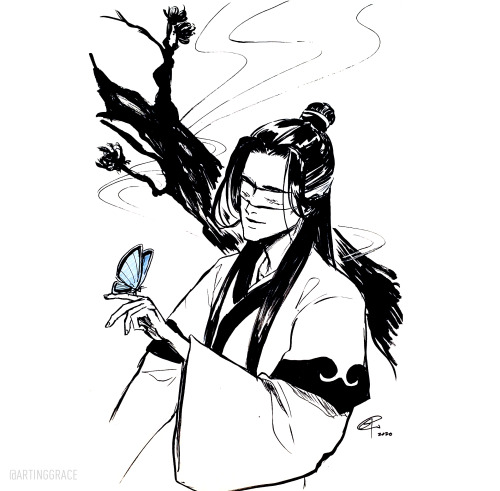 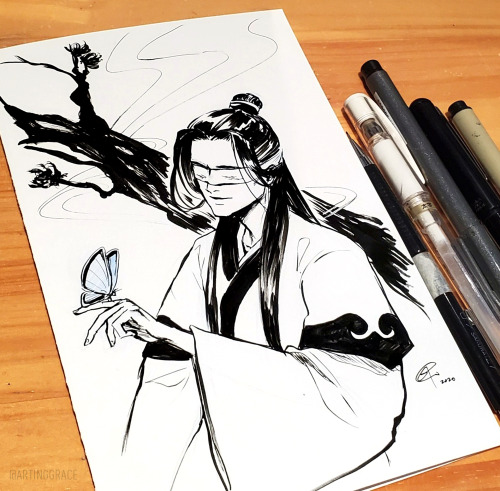 I’ve purchased a few things from this shop before and the quality of their keychains aren’t too bad, given how affordable they are! They have a cute set of paperman keychains available as well as a set of adorable bunny Wangxian keychains. FYI these are not official merch, just to be clear.

If you’d like to order these, you can add them to your wishlist for now and when the next batch opens, you can join the batch order by submitting your wishlist. Please see the pinned post for updates and check the FAQs for info on how batch orders work. If you have any additional questions, feel free to DM/ask. :)

It doesn’t matter that he sees him when it should be you. It doesn’t matter that you’re a proxy filling in the multiple pockets of space left by someone you hardly remember. And it matters even less who that person was to you, a brother or your real father perhaps. All you know in this moment, with his breath fluttering down your throat and his cock drilling against the inside of your walls, is that you will do whatever it takes to make Hanguan-jun happy. 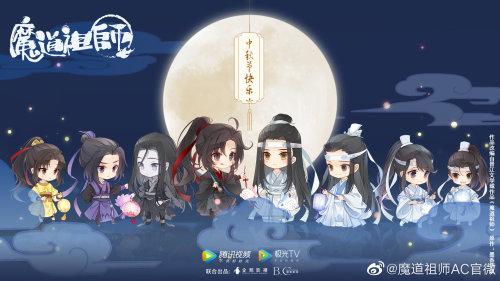 Jiang Cheng had to become the clan leader for Yunmeng, it was his right to. Wei Wuxian was smart, he would figure out another way to help his little brother grow and become the man he knew he always was.

So if that meant Wei Wuxian was going to become ordinary to keep his promise to Madame Yu, then so be it.

What Wei Wuxian didn’t know, was that he was going to be giving something else up entirely and by the time he found out, it would already be too late. 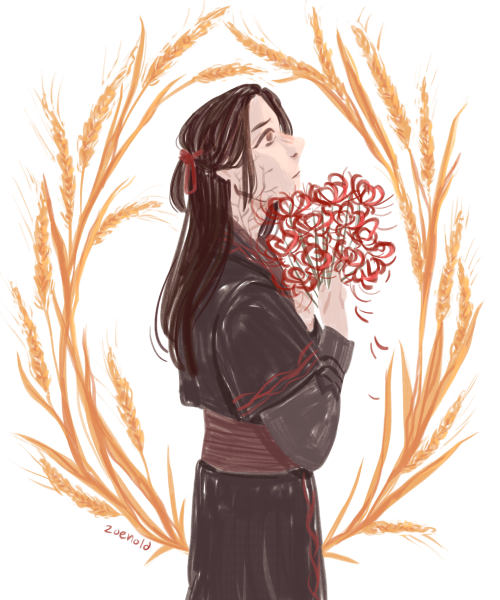 Can we talk about this for second.

First you have Wei WuXian flexing because he’s about to fuck shit up.

You then got Jiang Cheng behind him like “Lord have mercy I swear to fucking god I’m gonna kill you myself.” Also equally annoyed at his brother for staring directly at Lan Zhan, taking the piss out of him, AGAIN.

Finally Lan, the man of the hour, Zhan staring directly ahead, but being totally aware of Wei WuXian and being salty at himself that he has fallen madly in love with Wei WuXian, but bracing himself for the incoming shitstorm.

the 10th illustration for the Russian edition of the MDZS novels 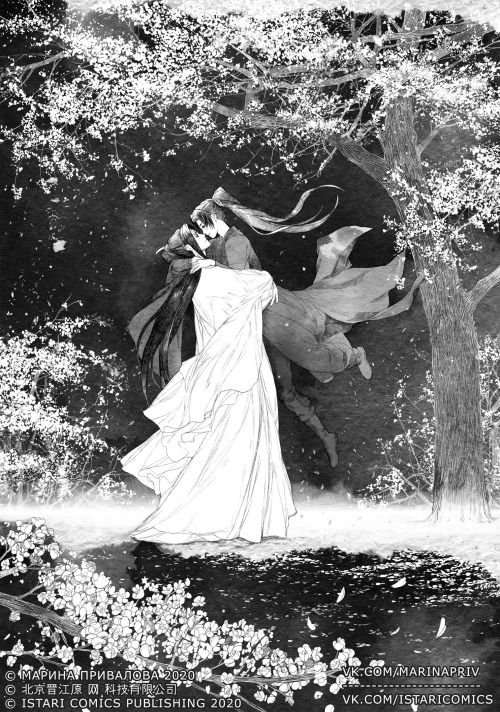 Uncle is not an entirely lonely man, but there is certainly an emptiness by his side that needs filling. He needs more than a friend after all these years, and well, Uncle is rather stubborn about change. He has never liked change, too content with the structure of the Cloud Recesses to fathom living outside of it. The rules keep him company in place of a human companion. This, of course, raises the question of who is fit for his uncle.

What would Lan Huan do in the name of love for his family?