I had forgotten my Tarot Mob psycho, and decided to return with a little more lol.
I was republishing the first two letters in this collection for all to see since they are far behind in my tumblr archive.
The new additions are:
The hermit: part of its meaning is “represents solitude, reflection and prudence. There are knowledge that require solitude, such is the path of introspection; therefore, this Arcanum has the duality of making a path, an itinerary physical, slow but sure and another type of inner path, or spiritual and ascetic. ” I think it was something that defined Serizawa, he walked a path slowly, stagnating a bit but he came to advance and draw his own conclusions.
the second is The fool: “This letter represents someone else, who, in contravention of social norms and convictions, has left everything to go into the unknown. For some it even symbolizes a mock madness only to escape social conventions.” I think that’s Kurata Tome. She is different, even by Mob standards, she is thinking of something beyond her surroundings, with her eyes in far space, seeing things that other Mob Psycho protagonists cannot see.

If you are interested in reading the interpretation of the Arcana, The Magician and The Sun from my card collection, here is the link of the original publication! 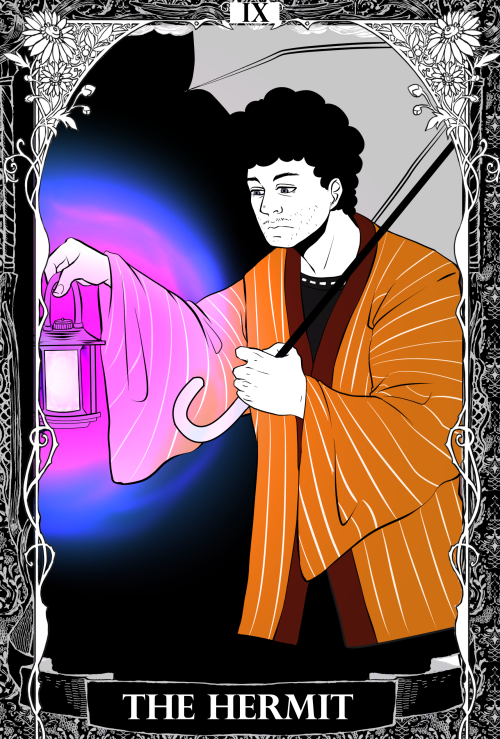 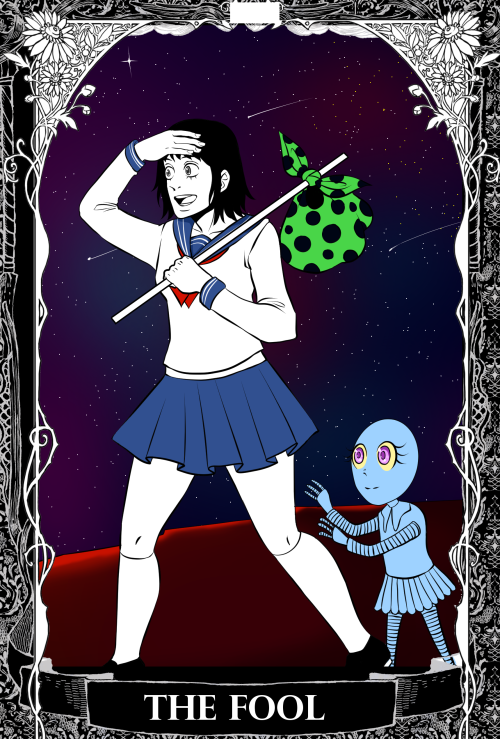 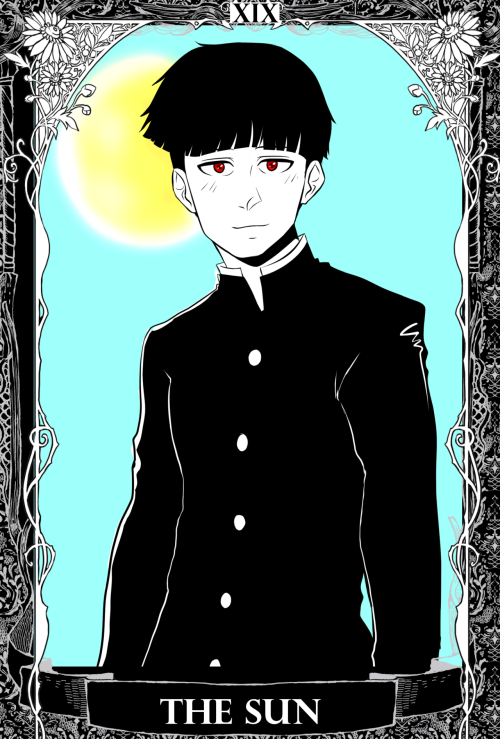 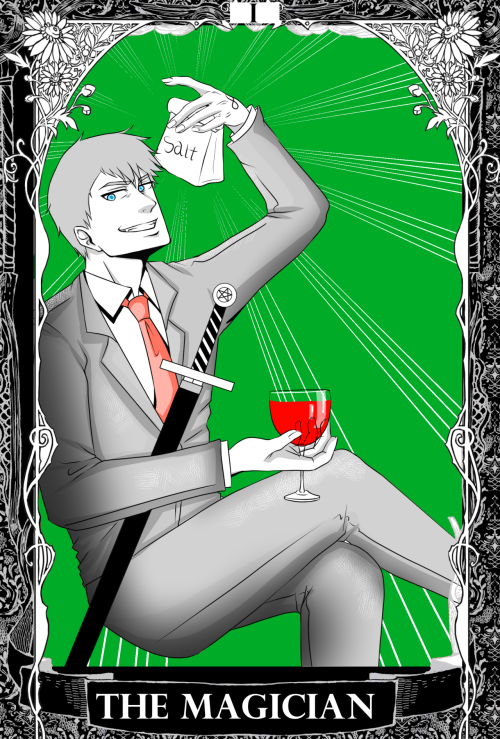 Shimamine shippers see Shimazaki and Minegishi having ONE direct interaction and it’s in an omake and said “WE’RE GONNA MAKE THIS WORK” and they did. They really did huh

a meme!! i asked for suggestions on instagram haha. it was fun :D 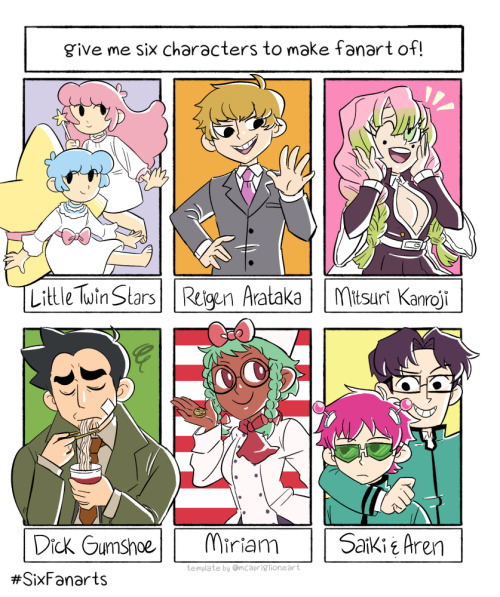 i did this instead of doing my homework hehe 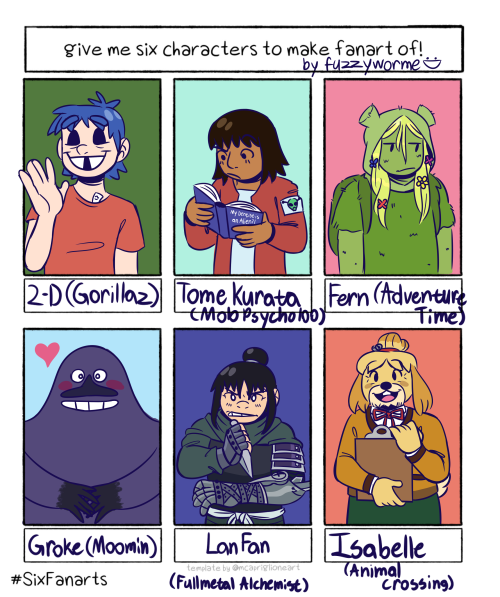 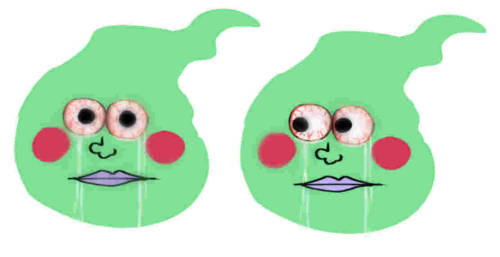 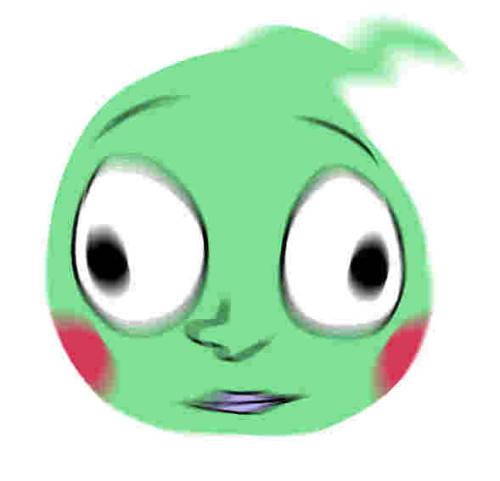 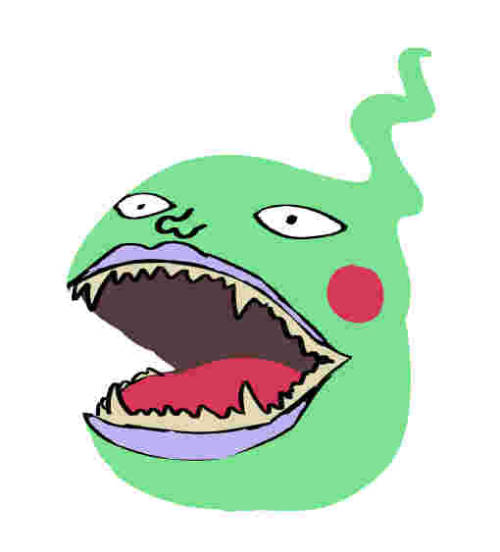 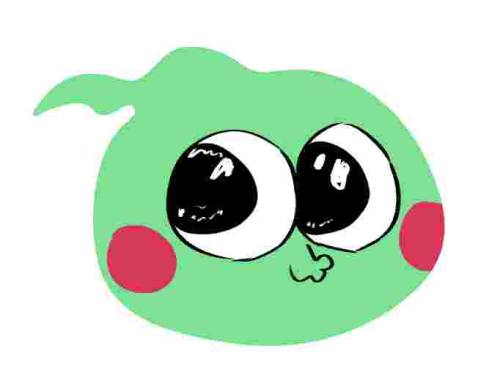 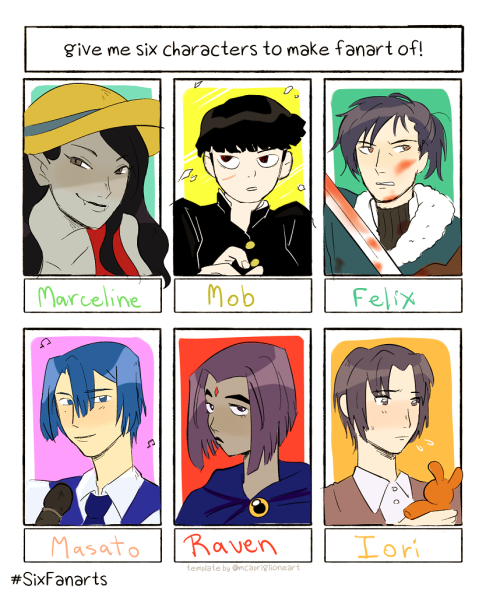 some of the requests from last night! if you don’t see yours here it’s because i’m working on a second set (or you asked for the same character as one of these) 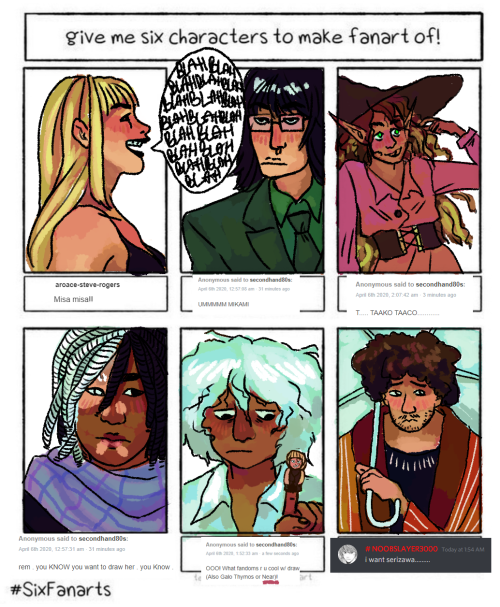 I wanna do the Draw 6 Characters thing! Request some characters for me to draw!

teru: marina and the diamonds

I LOVE YOU GOD COMPLEX BUT I WANNA SEE RESULTS 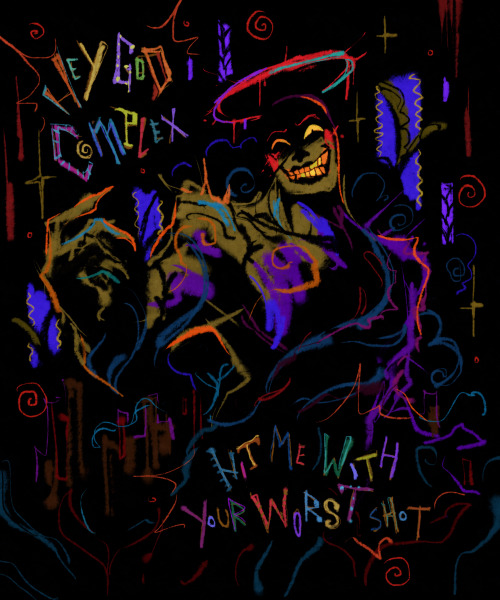 I am the god the ancient European civilizations kneel before each sunrise, and in exchange for their lives I demand neither youthful princesses nor livestock, for all I desire is the proper appreciation for tome kurata that fans neglect to give her… please… I am Starving 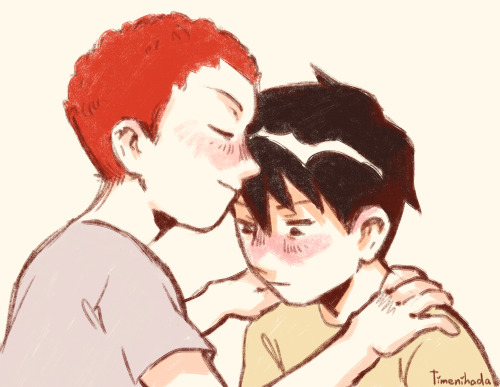 so uhhhhh,,, dimple!saiki is a concept