found a great use of depression memes while work is slow 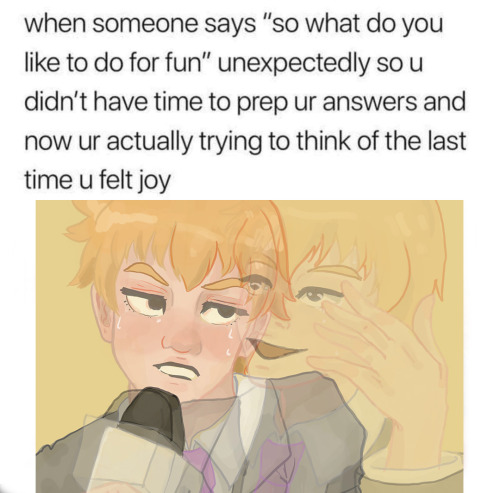 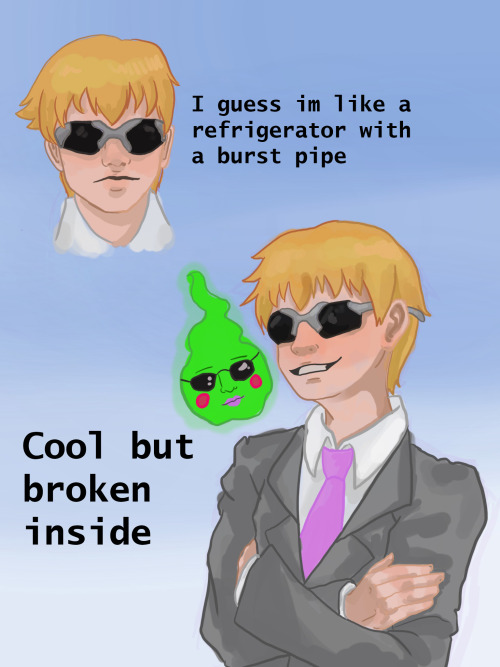 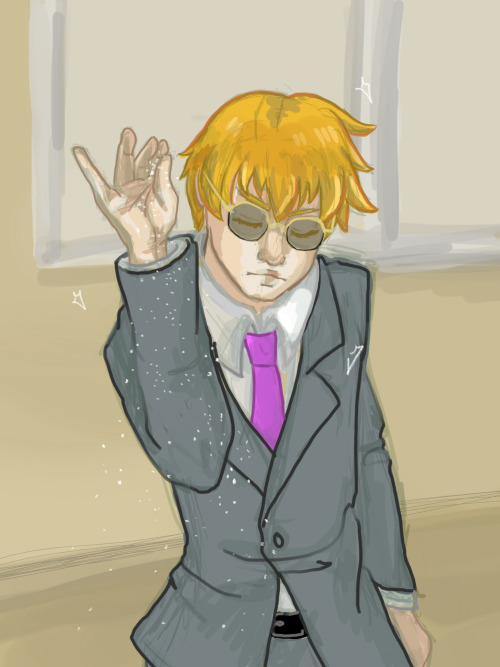 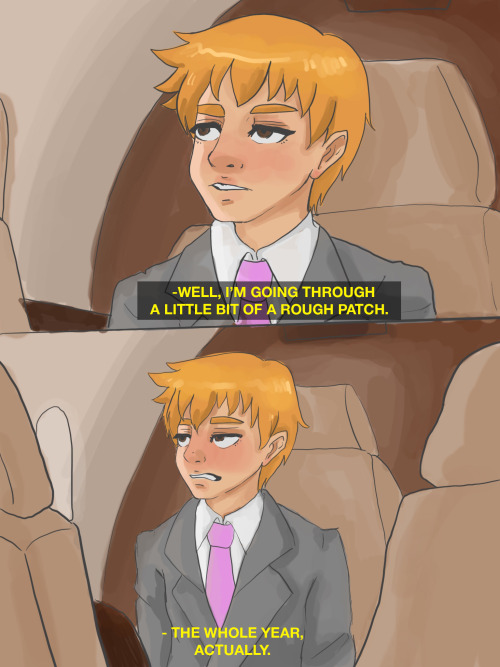 Please tell me no one has done this.

Reigen: I said whoever’s threw that piece of paper your mom’s a hoe.

woops i watched mob psycho, this may also be a sticker i plan on sellin later B) 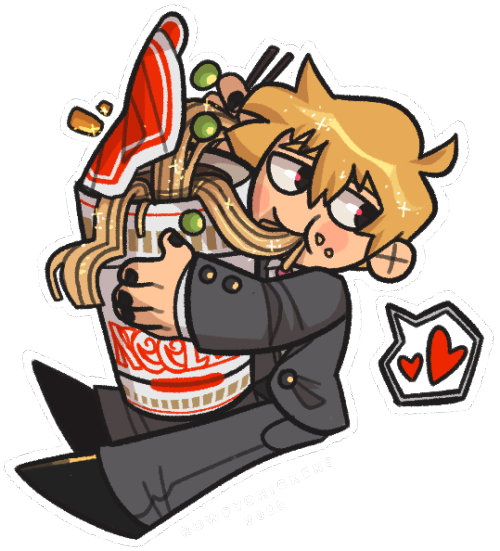 Quick messy sketchy I might clean up or redraw 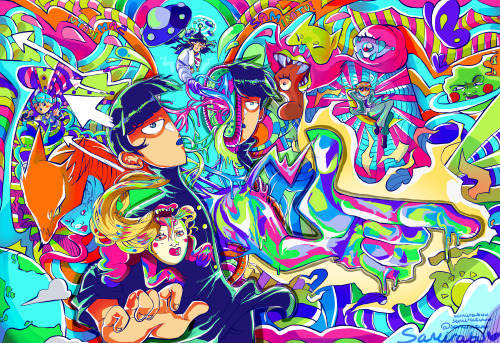 So what determines one’s behavior? Their nature or the environment they’re brought up in ?

Two cases that draw my attention was of those two babies who grew in different household, Their caretakers had abstain them from obscenity of all sorts.

They were kept away from talks of sex,profanity,lies within their homes(Their only source to such material was the outside world)

Nothing of such sort was glamorized or talked about in home and were sent to okayish schools.

When they were few years short of adolescence we found out one was naturally inclined to sex,woman,porn (not in a violent way)and the other theft ,lying.

Both were home tutored at some point and teacher found the former to be less much of an asshole and the other as someone who would laugh on your face and had little less regard of who you were .

I CAN GO AND ON THE DETAILS I FOUND BUT POINT IS I FOUND THEIR NATURE TO BE THE REASON OF WHY THEY BEHAVED IN A CERTAIN WAY.

AND I DON’T THINK WE HAVE CHOICE TO CHOOSE OUR NATURE…SO HOW SHOULD WE MAKE SOMEONE ACCOUNTABLE OF WHAT THEY DO?

I, YELLOW DIAMOND, SHALL ACCEPT THIS JOB!

shigeo and reigen on the bus where are they going

“Thanks. Careful, the box is heavy.“

“There are 30 packages in the box, and it’s so small. There was a catch to this discount. Anyway, I need to put it in the pantry.“ [Pink Himalayan salt. 30 packages] 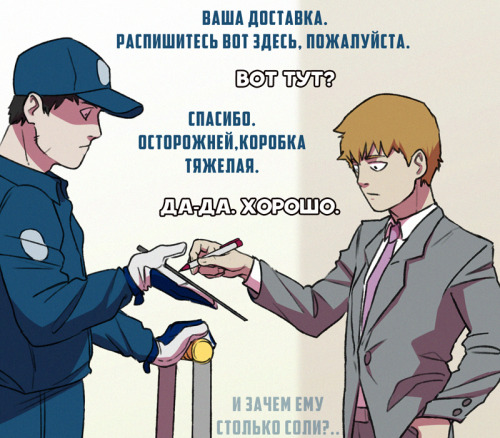 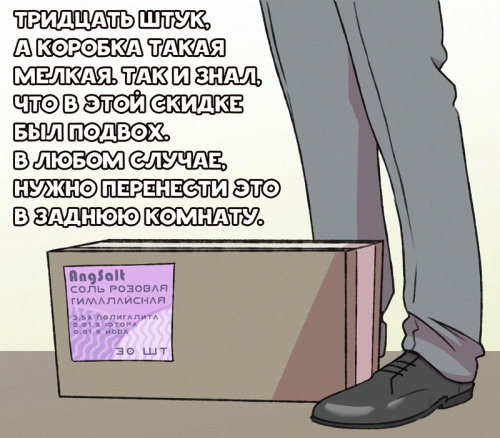 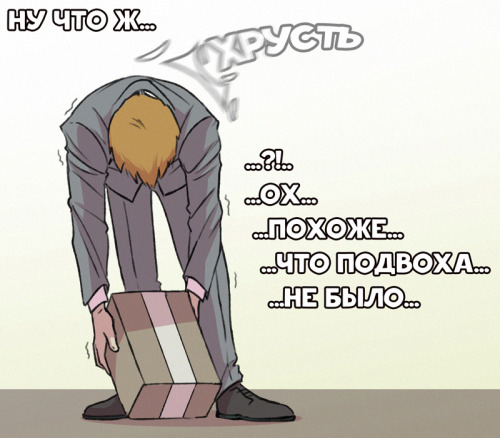 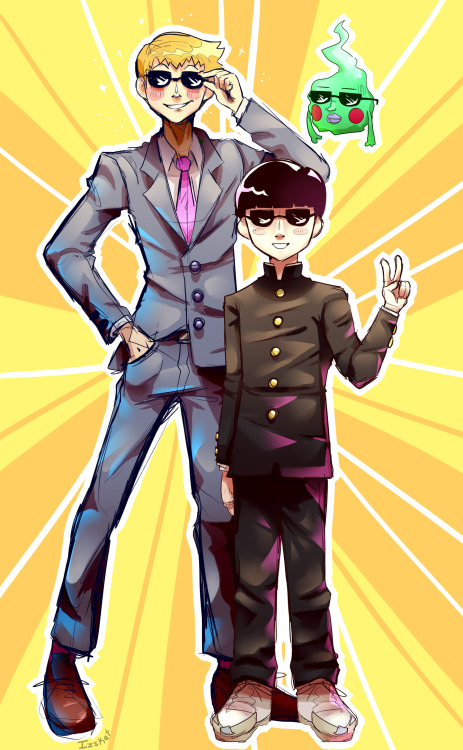