i’m gonna delete this, i promise, but i just need one minute to be honest, because i said when i came back after my hiatus i was doing it for me and i wasn’t gonna get caught up in worrying about other people, but it turns out you need other people to write here so i guess i should have seen that coming.

i’ve never felt like i belonged here and i don’t have any real idea why. i post dozens of prompts and plotting calls and i used to do starter calls until i realized they didn’t work, as if anything has actually worked. i’ve never been able to establish more than a few long-term ic relationships, i’ve never had a thread that ran more than a couple replies, i can’t reach out to other writers without worrying about being overbearing, and when i ask what i’m doing wrong people say i’m not doing anything wrong and i accept that but the feeling doesn’t go away and nothing changes and i’m back to square one.

please don’t think i’m saying all this now just to wrench out some extra positivity from my followers, because i don’t want it. honestly, i don’t. i just wanna write with people without feeling like i’m on the outside all the time.

She will silent watch Ventus and Riku because she is very confused about what is going on.

bucky sounded far away and his words barely registered to kel. it was suppose to be a nice afternoon at the park but between the heat and the fact that she hadn’t slept in what felt like days, it didn’t seem like that would be happening. standing up, she stumbled a bit and leaned on bucky for support.

#mobile, #my ask box is so happy as am i, #ill do the others in the morning
0 notes · See All
tenacityblitzText

“I’m watching everything.” B|

“Yes, you can’t just turn that off. I miss him, and what we all had a lot. I’d love to have him back with us, but I don’t know what the future holds anymore.”

“Yeah, they are.” She tilts his head at him.

I legit cried because IT IS RAINING EVERY DAY WE ARE THERE.

The one time I go to Florida to see my family and this shit happens.

But can’t back out now since my family is expecting me and my husband. -,-

I am just hoping it won’t be hot and humid after the rainfall.

#ooc, #kiki speaks, #mobile, #i legit cried, #havent been to florida in 10 years and the one time i come down, #it rains every day, #probably wont even stay a whole week down there XD
1 notes · See All
orresnatcherText

…….you two are pussies. i don’t respect literally any of ya. look fer me once ya’ll decide t’ have fun for once in yer lives.

I need you all to know my best friend is coming back to tumblr rp and her multi will in fact include a serious take on Ebony Darkness Dementia Raven Way , fitting her into the canonical HP universe , all because I made a joke about it that turned serious

shout out to my 8yo cousin who thinks cup noodles are c.hinese food

i’ll be here in a bit but i finally updated sienna’s bio if anyone wants to check it out!! to sum it up, Sad Workaholic Gay Baby misses her son 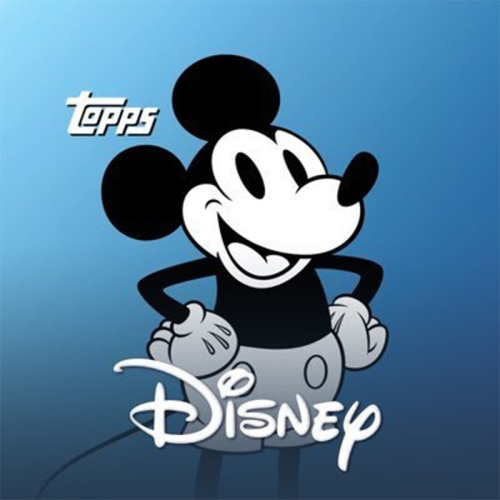 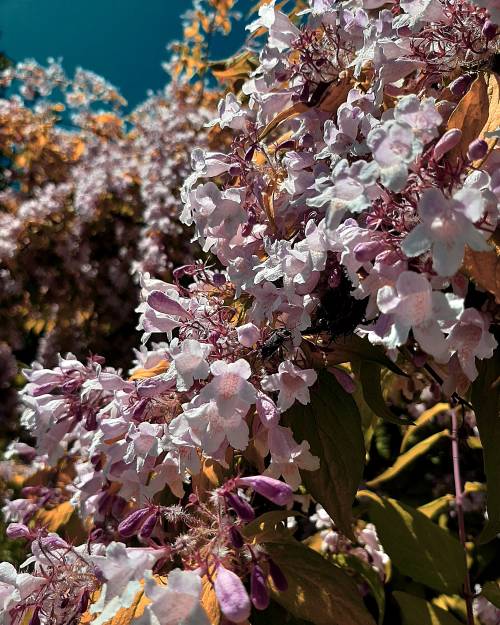 Whichever you prefer is perfectly fine with us!!

now that i think about it… me being a horror buff first, is why i’m not a super fan of AHS, ironically lol

season one was loyal to horror. it felt planned in every detail and they left it as it was. then season two was a whole different showcase of horror genres. again, properly intertwined and well thought out (despite my disagreements with some things… like Kit being OK WITH ALMA BEING SENT TO BRIARCLIFF AFTER ALL HE EXPERIENCED THERE. LIKE, BITCH, REALLY???? but anyway…) both season one and two took real life events and cases and horror films and mixed them to create their own little world. they were beautiful.

again, despite the flaws.

but then season three came and the show… kinda… changed…. imho.

#ooc, #mobile, #tbd, #unpopular opinions? maybe idk, #ahs all season imho, #listen. this is how you can tell i'm a horror fan first and a AHS fan second, #lol
0 notes · See All
specfiveText

i want to write a starter that’s an actual decent length but alas….. no write just length

#there's no osha guide to bloodsport // ooc, #mobile
2 notes · See All
Next Page