Character design is by [at]maa_riaria on IG and she was nice enough to let me make a fanart of her Modern Mulan 😭 she’s so pretty!!! 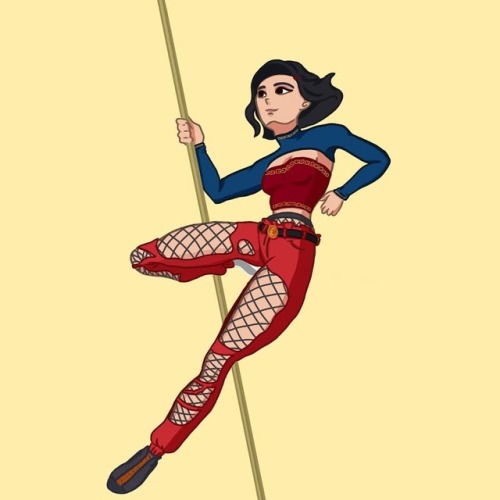 So I’ve seen a lot of pictures of modern day Mulan which is absolutely awesome. One: those pictures absolutely kick ass. They are great I love them, if she were real I’d marry her instantly. Two: Mulan is my favourite Disney princess (she does share the place with Megara dran Hercules but since Meg isn’t officially a Disney princess… I digress…). She kicks ass, has a body count and the film was made the same year I was born. Three: Because I’m FAHC trash, I can’t help but make literally everything I see FAHC. And these pictures were hella inspiring so here’s my new FAHC head cannon:

Jack‘s family got into some trouble with a gang. The gang demands money, more money than the family has. They say that her dad could go and work for them to repay the debt. Jack decides that that won’t do and disguises herself as a man to take her father’s place. The goons that are supposed to pick the dad up are kinda dumb and maybe it’s dark or something and they don’t notice the age difference or she invents a brother or something. So Jack works for the gang and slowly works her way up. The gang‘s sure she won’t betray them, after all they have her family as a bargaining chip. Somehow no one notices that she’s a girl and her living situation could be worse (even though her life and those of her family are constantly threatened). One day, the leaders of the gang have a meeting with this guy from the Roosters who intends to build something new in Los Santos and for whatever reason Jack is there and she’s always been good at judging characters and this guy seems like he knows what he’s doing and maybe he could be her ticket out of here. And during the meeting their eyes meet and Geoff just knows that this is someone he wants on this crazy project of his. And then either Geoff like negotiates with the gang leaders for Jack to join him or they devise a plan for Jack and family to escape or something along those lines. And together they build up the fakes, adding members one by one until they control the city and eventually completely destroy the gang. I also think that Geoff was also fooled by the disguise for some time and Jack at first was afraid that he wouldn’t want her there as a girl and later that she had betrayed his trust. It takes some shenanigans involving the lads and some water pistols (or whatever) to discover her secret. When it comes out Geoff acts oh so hurt that she wouldn’t trust him but it’s obvious that he’s just joking and secretly impressed at how she managed to keep it a secret for so long (there’d be a montage of all the moments where he should’ve noticed). And they live happily ever after

hey lads are u excited for wreck it ralph 2 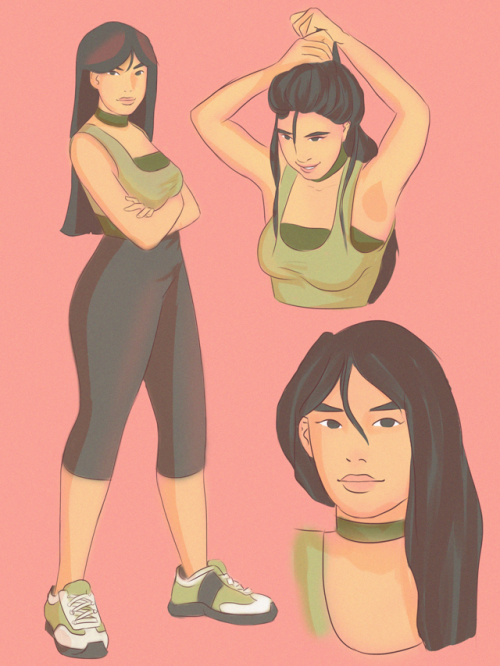 Fan art of the modern Mulan design that everyone (including myself) have been pretty hyped over recently haha. 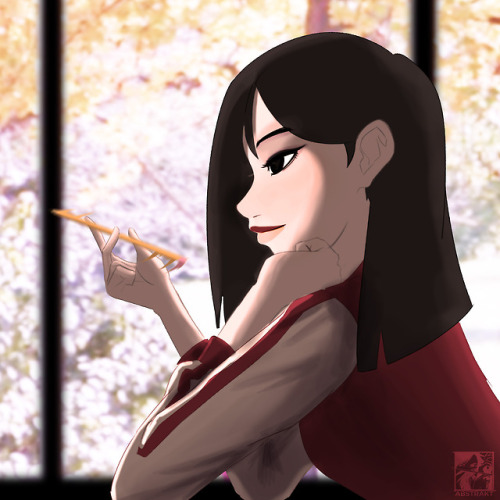 I know I don’t upload nearly often enough here. But just to prove I’m alive, here’s my take on the Mulan I love so much! :) I’m usually updating more on Instagram, so you can find me there! @naoxy_ 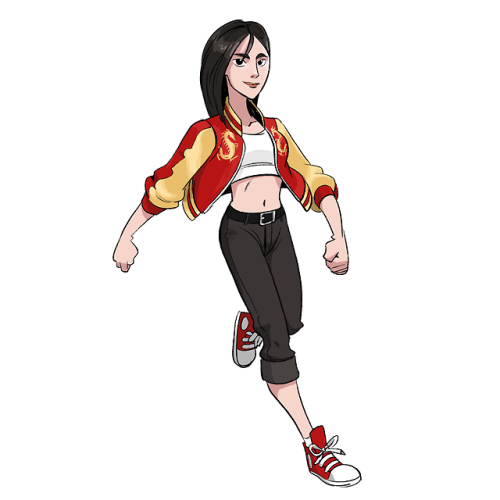 SHE’S MY FAV I HAD TO DRAW HER 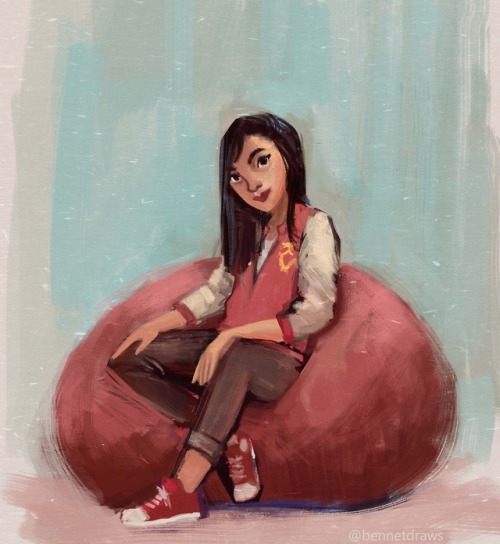 Disney’s Mulan in a modern outfit, getting mad at her boyfriend for doing something stupid. 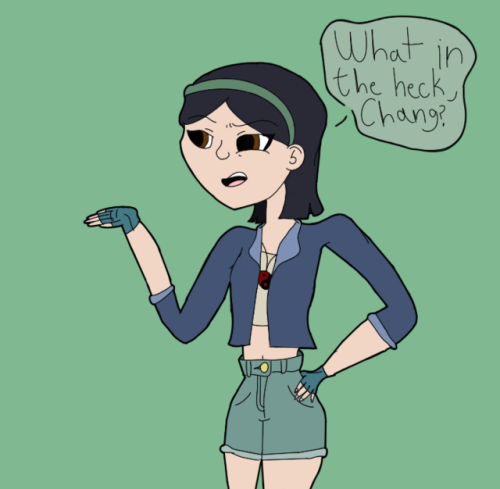 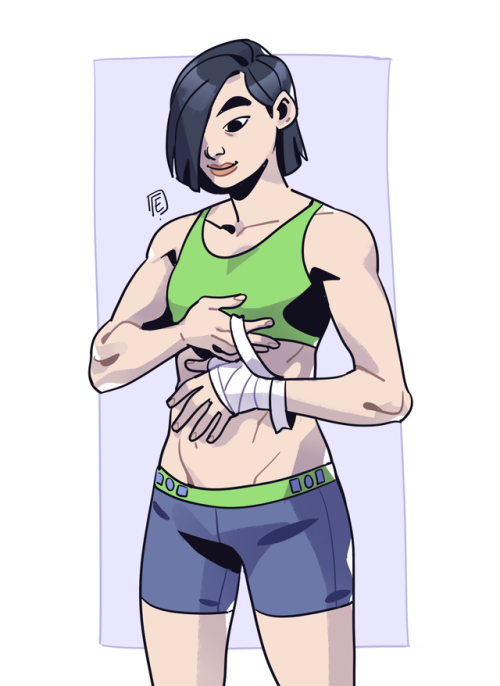 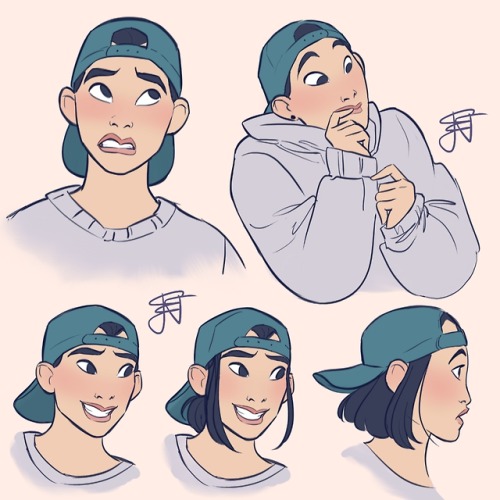 A modern Mulan warm up from last night! 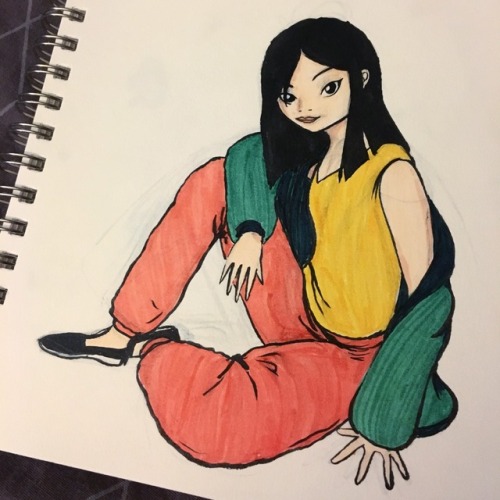 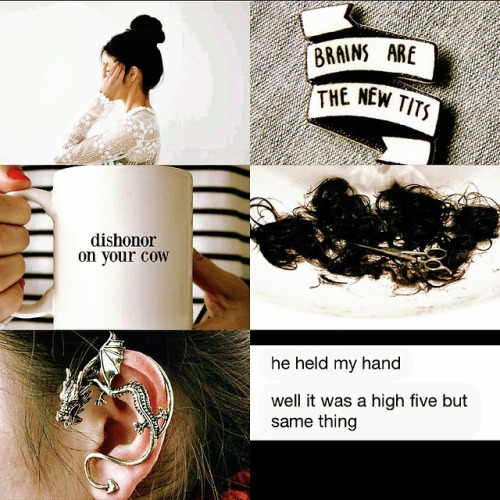 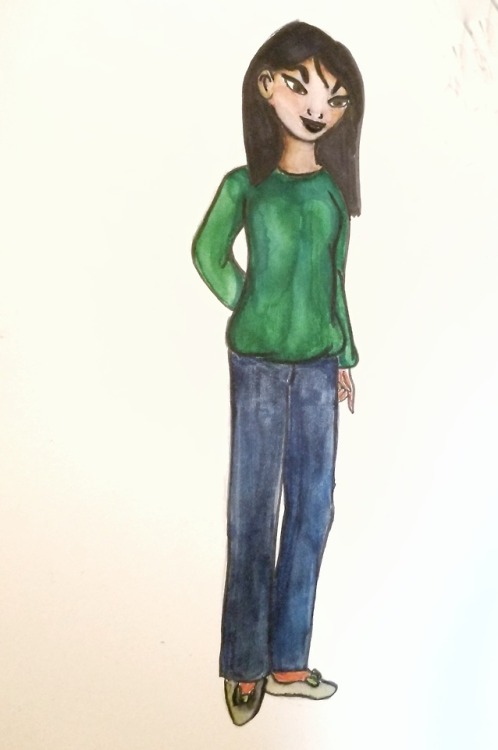 *bangs my fists on the table* I LOVE MODERN MULAN 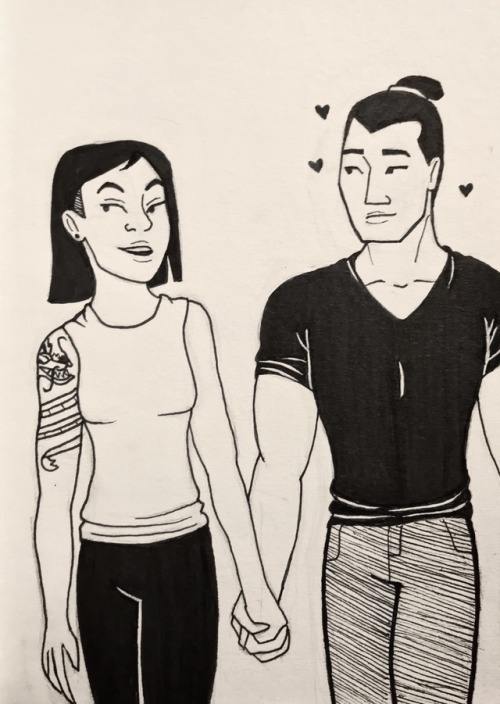 The flower that blooms in adversity is the rarest and most beautiful of them all. 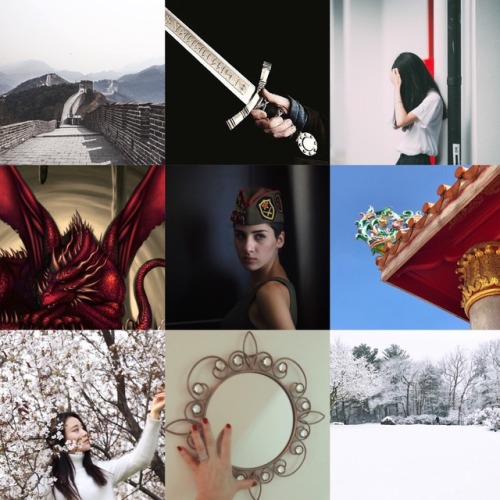 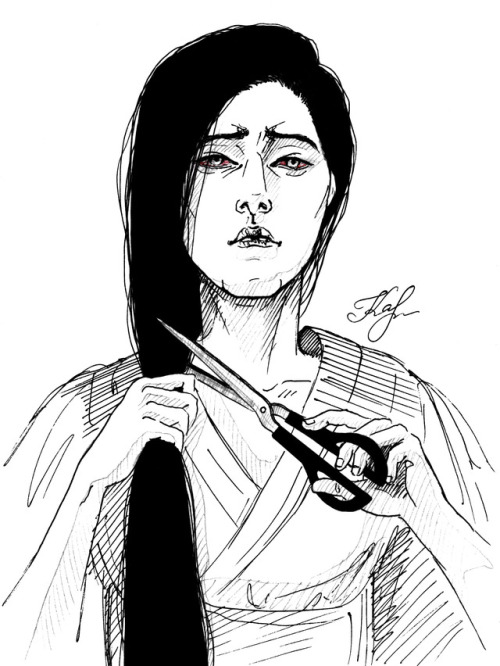 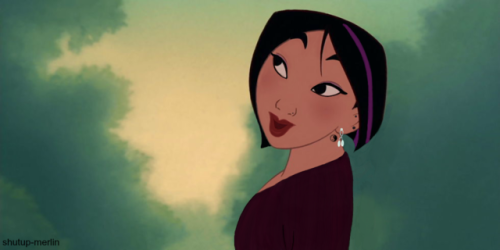 “My Little Baby, Off to Destroy People.”- Mushu via Mulan 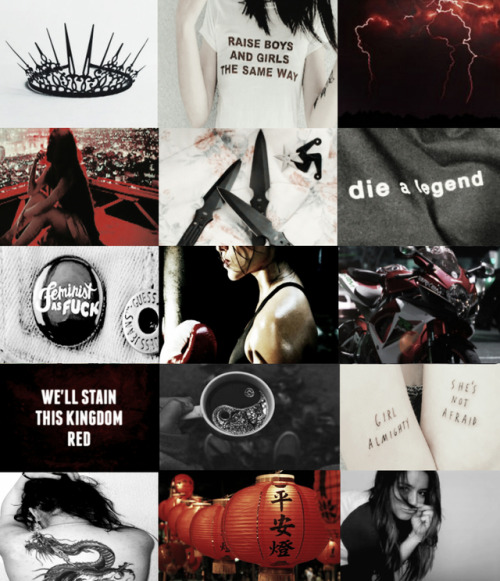