a rare instance of Luffy seeing through a disguise 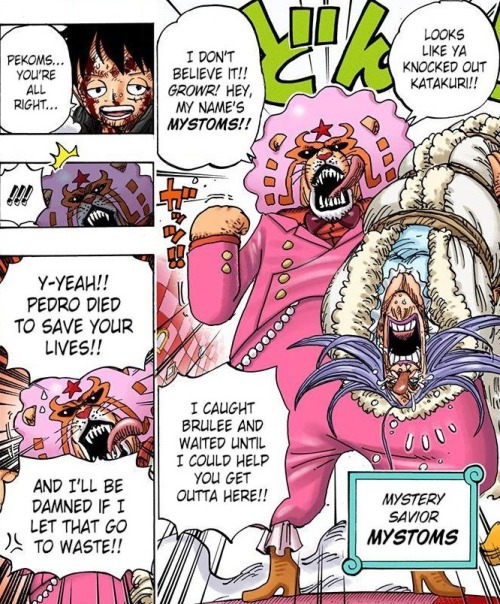 With that, the fight is done! Let’s see a Damage Report!

Arlong had a rough day. He was hit in the face with an exploding star from Usopp, then Luffy punched him in the jaw, punched the inside his mouth and then bit his arm, Gum Gum Belled, Whipped, Bulleted and Gatlinged him and punched his chin hard enough to break all his teeth. After that he pulled his own teeth out four times before being kicked in the face, bitten in the shoulder with his own teeth, elbowed to the ground and Gum Gum Speared. Finally, his nose was broken and he was axe-kicked through five floors of various styles.

Meanwhile, Luffy was bitten on the arm, tossed into a salty pool with the biggest pair of cement shoes ever imagined, sorta punch-stabbed with Arlong’s teeth twice, bitten on the elbow, whatever Shark on Darts actually does four times, bitten through the neck and then got like a spinny bite on his torso.

But Nami is his navigator now, and that’s what really matters. 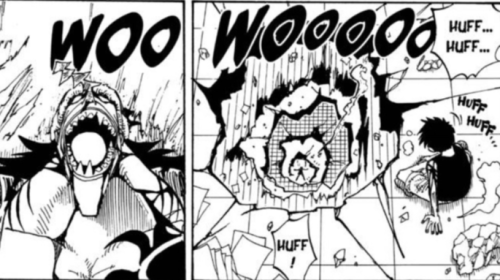 Oda himself confirmed Nami is the heroine of the show!! In cover-art too, she often gets the spotlight (I only know because I once argued with a Robin fan on a forum who was mad that Nami got the most attention hahahahahaha).

I genuinely believe Oda has big plans for Nami and all this focus on her is just proof of it!

I have many opinions about the one piece zepeto avatars

and the fact that Nami herself is unaware and Luffy clearly doesn’t plan on telling her (but he obviously remembers as shown when she fell ill before Drum Island and Luffy was in her room alone with her trying to cheer her up)???

so blatantly romantic and intimate

Random teacher: now find the “x” in the account

Luffy: I’m not even a pirate to find X

Luffy and Zoro: being angry at those who laugh at their friends’ misfortune / death 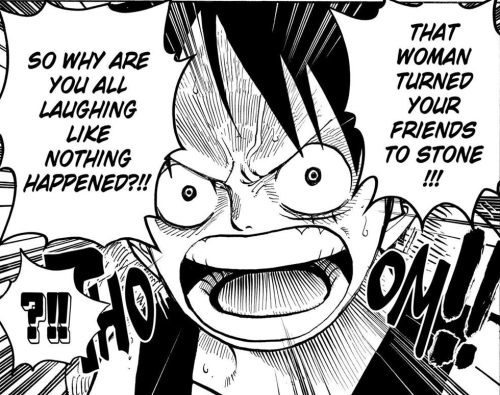 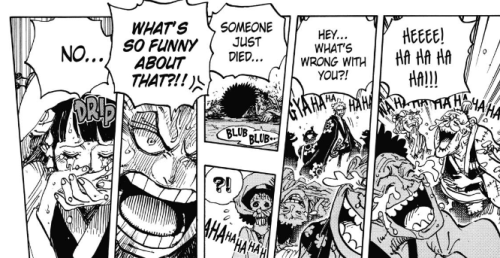 one piece caters to those w favored height diffs ships. and im one of them!!!!!

also i just love to think that older!luffy grows to be around garps height, which is pretty funny,, when i think of me main fav luffy ships.. (w/o zoro cry) 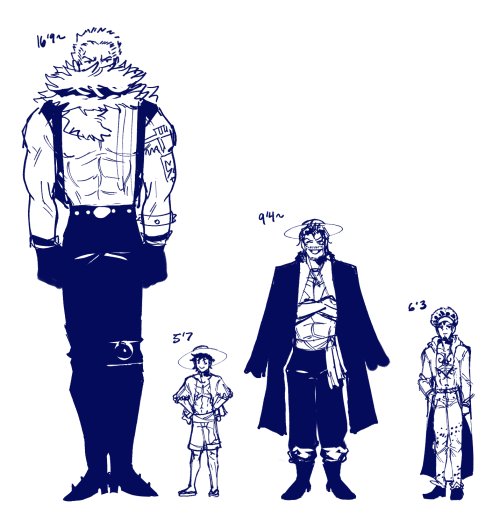