You hear me screech in the night.

WILL YOU ANSWER MY SONG?

WILL YOU ANSWER MY SONG? 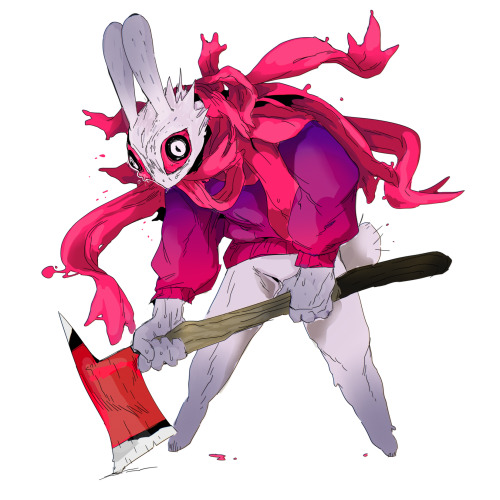 Though I must confess that I realized I have trouble choosing just one moral stand point when reading a story.

On one hand, Giants/Ogres using their size to dominate and eat humans and smaller members of their family = BAD

On the other hand, Princess Desdée, the tallest/biggest Ogre, towering other the rest of her family and throwing around her shitty king nephew and his sons when angry = GOOD

(This is Desdée facing her niece-in-law, also an ogre, and actually the queen of the ogres)

(Desdée towering over her terrible grand-nephews and ordering them around)

I love this cathedral of a womanogre. 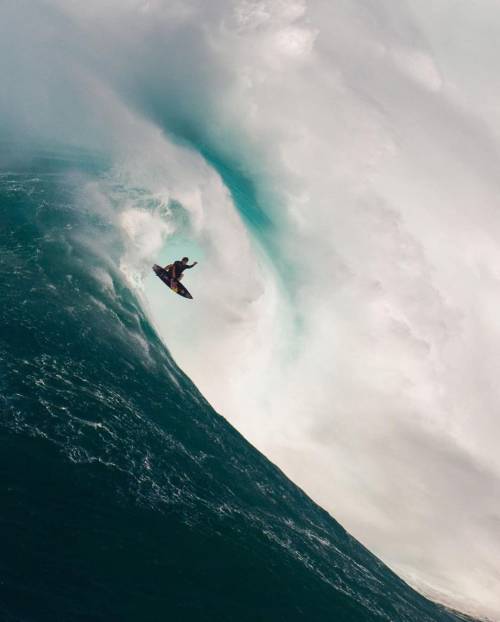 The monsters were never

were inside my head.

I fear no monsters,

for no monsters I see.

Because all this time

the monster has been me. 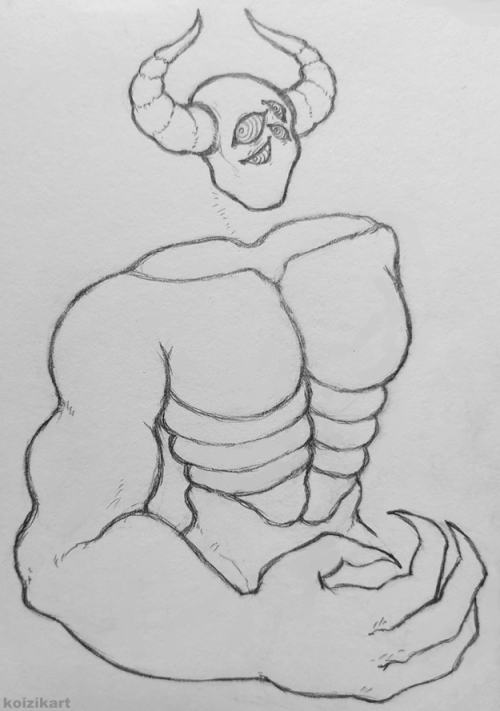 I’d made Chimney as a character for Pathfinder, and then cannibalized him for Covenant.

His name was Chimney because in his original concept, he would slide through Chimneys with his gross ambush-predatory contortionist routine, and then devour house-pets.

As he grew into a sneering, cowardly criminal for Covenant, he was sort of defined by this creepy, predatory might.

The person who was supposed to host the story would go on and on about the Anime Super Villain to whom we “would be little more than fodder to.”

I had some three banked “Instant Successes” and I planned to spend all of them to have Chimney step on this edgelord’s feet, and wrench his fucking torso off his hips if I ever got in arm’s reach… 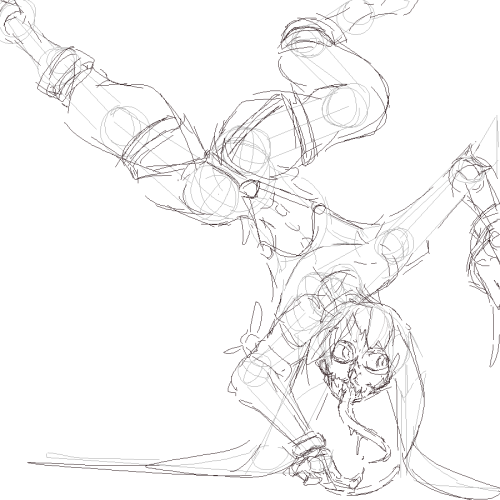 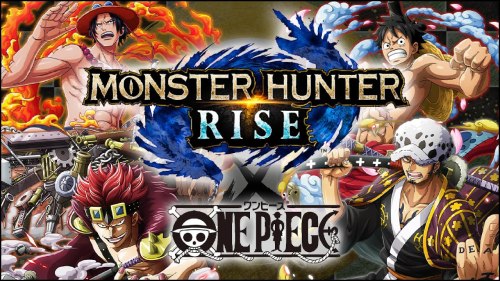 Now you see me

Doorwarden of the Church of the Metamorphosis.  Guards the sacred sites, and extremely lethal. 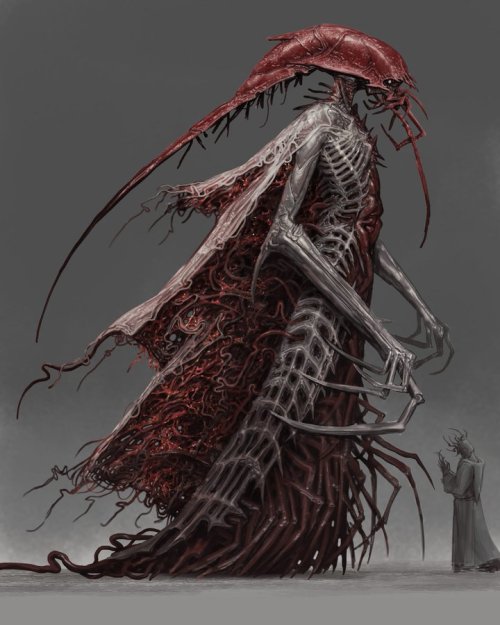 Hatched Flat Color commission done! Quite like this one c: