Happy 1 year anniversary for Godzilla KOTM! This movie has been very controversial within the fan base since it came out, with some people hating it, others loving it, and some in between. In my opinion, I absolutely love this movie. Legendary Godzilla is my favorite incarnation of the Big G, as well as Legendary Ghidorah, Rodan, and Mothra, the last being my favorite kaiju after Godzilla. Sure, the movie wasn’t perfect(the humans in the film were annoying, the jokes were bad, some of the deaths really shouldn’t have happened, and I dislike the weird sexual digs the director put in about the Titans mating), but what Godzilla film is perfect? This is a movie every G Fan should watch, and those that don’t like it should give it another chance. Thank you Legendary for giving us such an incredible Godzilla film! Long live the king!

It just turned 12:00 am in my area. Today or tonight actually marks the 1st anniversary of Godzilla King Of The Monsters 2019 releasing in the United States. So in celebration of that. Here’s the end credits song of this amazing song I’ve been listening to. :)

I saw this film four times(My 2nd time was with my nana in the Imax which I’m grateful I got to experience that) and it was basically I think the best time I have had in a theater watching a movie. Especially as someone that loves the Godzilla franchise. With also film being one of my personal favorite films. Including one of my favorite Godzilla films along with some of the Toho originals.

Anyway enjoy yourselves for this anniversary. :) But also stay safe out there. 12:03 am

Related to the last post I made because it’s Zack Snyder related. I was thinking about this tweet and this retweet I made of it’s interesting to think of what if Zack Snyder directed a movie based upon a certain franchise. I finally thought of Godzilla. Which seems quite interesting compared to the idea of if Christopher Nolan made a Godzilla movie. Which is a joke I thought of many months ago but never made a post about in 2019.

I was thinking of the stuff you might see in a Zack Snyder Godzilla film. But when I feel like I was thinking of funny stuff. Including I remembered an article comparing a certain movie to BVS in 2019. It was this kickass movie.

To be honest, as someone who likes BVS and Godzilla KOTM 2019. That comparison to me is nice. :)

Even though I did think of some funny Godzilla Vs Kong stuff if Zack made it which is just references to the DCEU. But yeah…in a positive and good way, we already have a Zack Snyder Godzilla movie in form of this film by Michael Dougherty

Although I have my many issues with King of the Monsters, it’s crazy to look back and realize it’s now been a year since I’ve seen it for the first time. Wild!

Something I really like about the Kong from Monsterverse is that he’s pretty much the giant monster version of the “monk” archetype often seen in role playing games: he’s normally serene and passive, living on an isolated place in balance with nature and with a diciplined life-style, but he can still kick some serious ass with his powerful arms and hand-to-hand techniques if the situation calls for it (tough I don’t expect him to shoot kii attacks). He’s not the lost creature seen in his other movies, this Kong is even more “in control” than them. Previous Kongs were kings in fighting skills, but this one also has wisdom on his side. He comes across as meditative. It’s only fitting that the islanders in the Skull Island movie are the way they are, and that his bond with the woman protagonist is purely platonic and based on a mutual desire to help those weaker than them (remember the buffalo scene?). Other examples of “monk-like” giant monsters are King Caesar and Ultraman.

Godzilla meanwhile is a fighter first and foremost. He’s ancient and has seen a lot of things but he may not meditate about them, prefering to either act or rest. He has achieved the power to destroy everything if he so desires, but has risen above and beyond the chaotic wild monsters he fights. He’s become a king among them. He’s less concerned with protecting the weak as he’s with preserving the order he has created in his fight to the top. He’s a king but in an rpg-archetype-sense he’s also a knight (a dragon knight?).

With Godzilla vs. Kong, we will see a knight at the height of his crusade, thinking himself all-knowledgeable and all-powerfull, being challanged by a monk with his wisdom. What will come out of this confrontation? It remains to be seen.

Just as a random heads up. But I fucking love Godzilla King Of The Monsters 2019.

I was just listening to some tracks from the score, watched Ghidorah’s first appearance, and watched his first fight with Godzilla. Not spoiling anything which is weird. But I’m saying oh fuck I think we passed the 1 year anniversary of the movie.

Just looked on Wikipedia. May 13th in Beijing, and May 31st in the USA. Alright cool to know. Almost there too the USA anniversary.

I mean seriously I love this film. Because I forgot how much that film made me happy. 5 years of waiting was worth it and I’m excited for Godzilla Vs Kong.

Edit like seriously I’m so grateful a film like this was made. It’s the definition of epicness and I forgot my feelings of being a Kaiju/Godzilla/Monsterverse fan. :) Wanted to put a smile and whatever.

A monster protagonist with incredible power, a temper that’s infamous, able to amass a following of Titans with a single roar, has fangirls in canon while fighting for his Queen that he loves deeply, and is considered an actual God of Destruction. Which of these bois am I describing?

#Godzilla, #Attack on Titan, #Monsterverse, #Eren Jaeger, #Hint: It's the one with all the fangirls
23 notes · See All
tyrannus555Photo

Among my favourites also known as the Icarus Tigris or Skull Island Tiger. 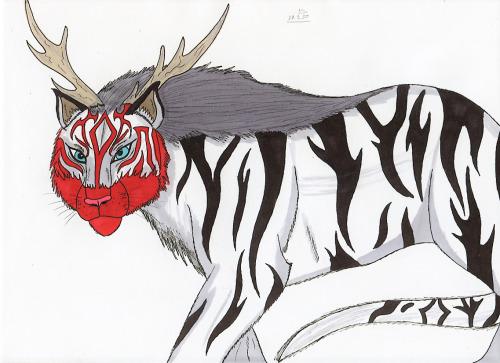 There wasn’t a lot of images of him for me to work with. But when more come out I might do another of Kong punching him or something. 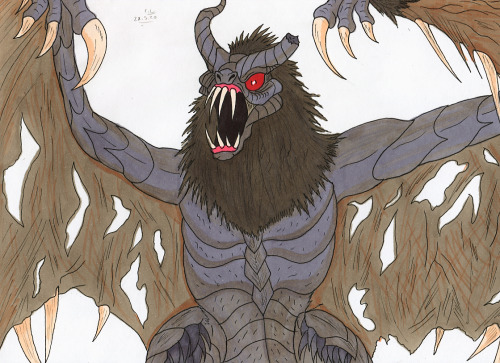 I know its 3 am but I just realized something,

Pickle rick exists in the monsterverse 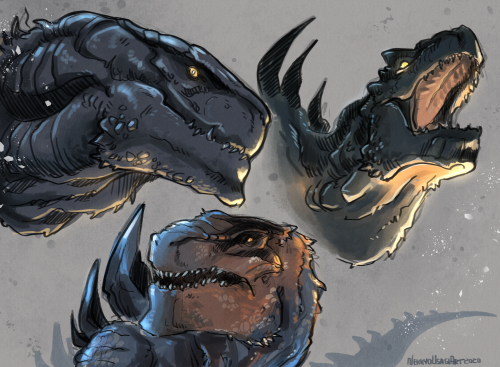 doing ghidorah next and possibly godzilla

You might be cool, but are you Rodan-sweeping-down-and-snatching-two-fighter-jets-in-his-talons-and-crushing-them cool?

I didn’t think so.

Do you think Godzilla vs. Kong should come out non-theatrically if the quarantine continues by the time of its release date? Or should the release be postponed until it can be seen on the big screen?

I don’t know myself, and I don’t care about any other coming movie as much as this one.

Maddie, newly-recruited: Good responses to being stabbed with a knife?

Mako: Are you going to want this back?

POV: you are an unpaid intern and you just accidentally assisted in the poisoning of your boss, mentor and idol. and also now the scummy vriska kinnie guy who’s been trying to get into your pants for months now has the means to accuse you of attempted murder 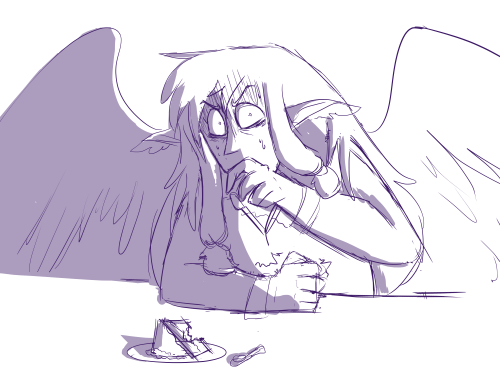 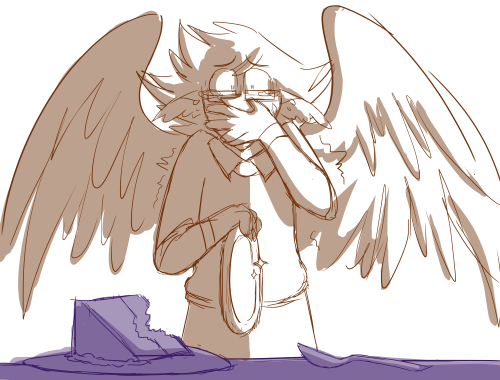 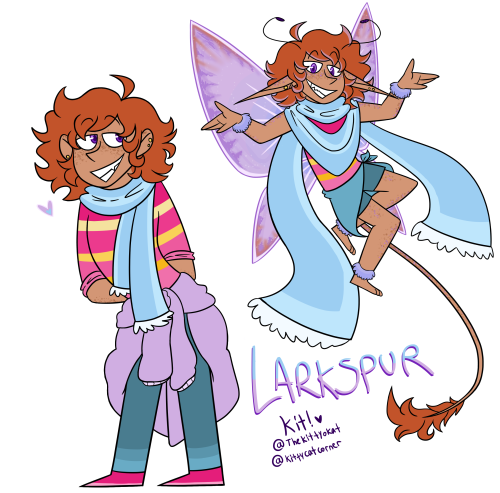