Well it December, got a big plan for this month that if things go right, but for now here’s montage of this.

Our second to last @1secondeveryday video for the year. We spent the entire month on a partial lockdown in Kuala Lumpur. Little Man hasn’t left our complex in almost seven weeks. 🥺

This month was especially exciting despite spending pretty much all our time in one place. We celebrated both Diwali and Thanksgiving. Now that today is December, it will be full steam ahead on enjoying Christmas! 🎄

When we started doing these in January, we expected them to much more diverse. Instead, they’ve given us a chance to reflect on how fortunate we are. Despite being locked down a second time in one year, we have really slowed down to enjoy time at home as a family unit. ♥️
.
.
.
.
.
#ouroffbeatlife #video #videography #movie #montage #1secondeveryday #1SEme #november #november2020 #lockdownlife (at Kuala Lumpur, Malaysia)
https://www.instagram.com/p/CIQTSOJhED8/?igshid=t9fjr6s7ys9p 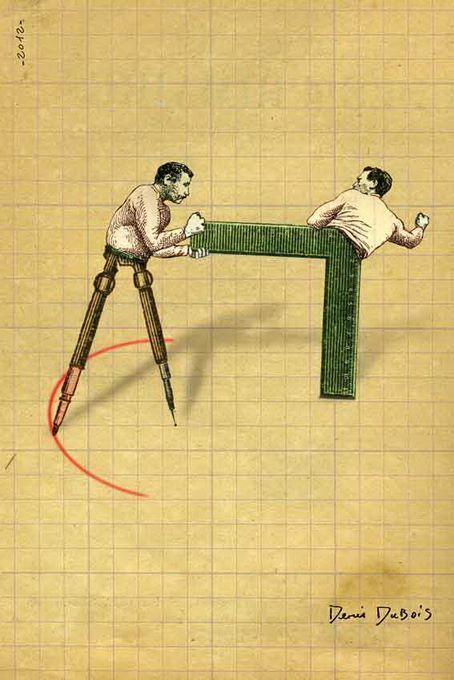 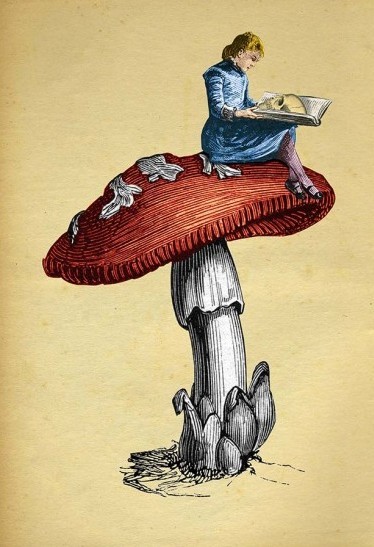 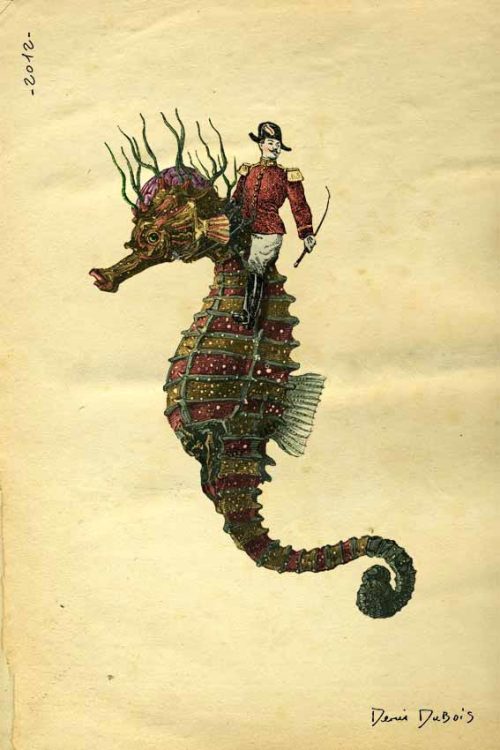 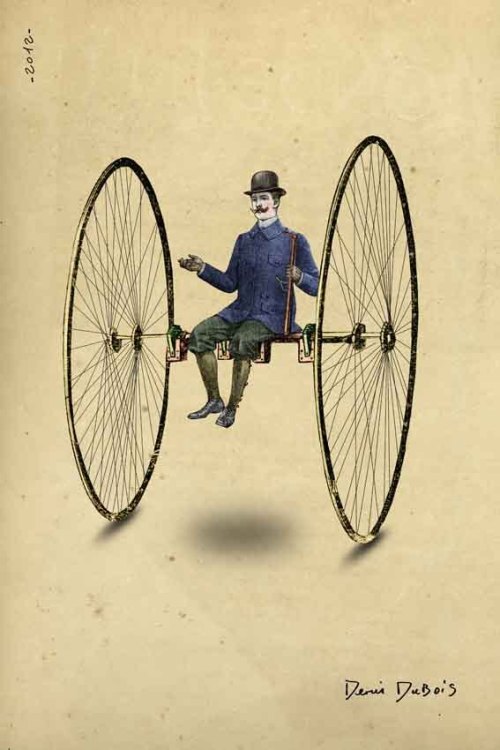 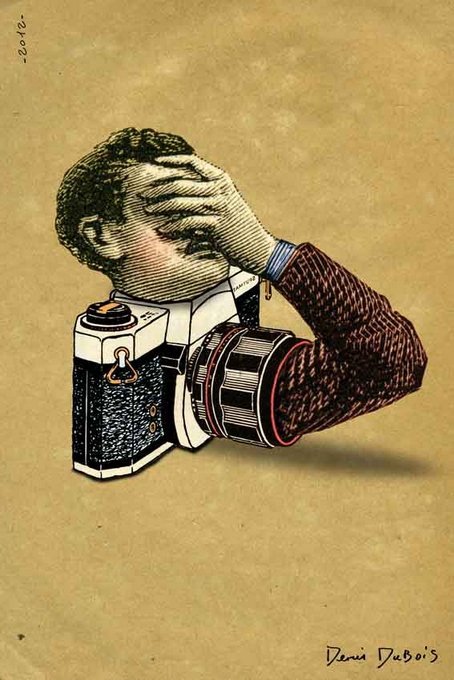 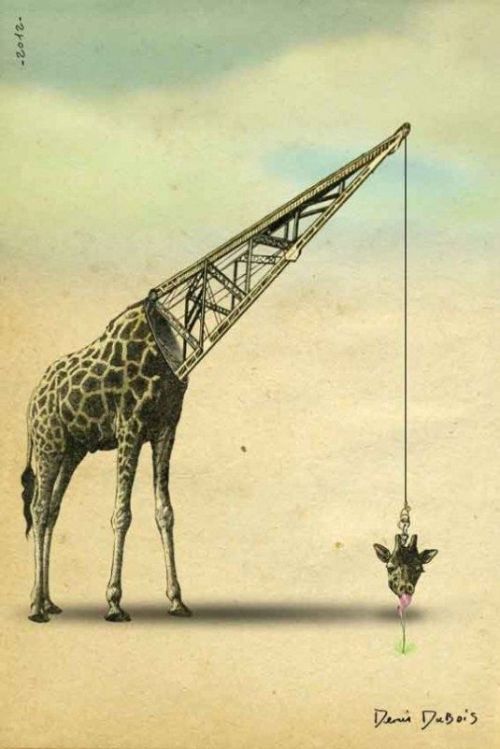 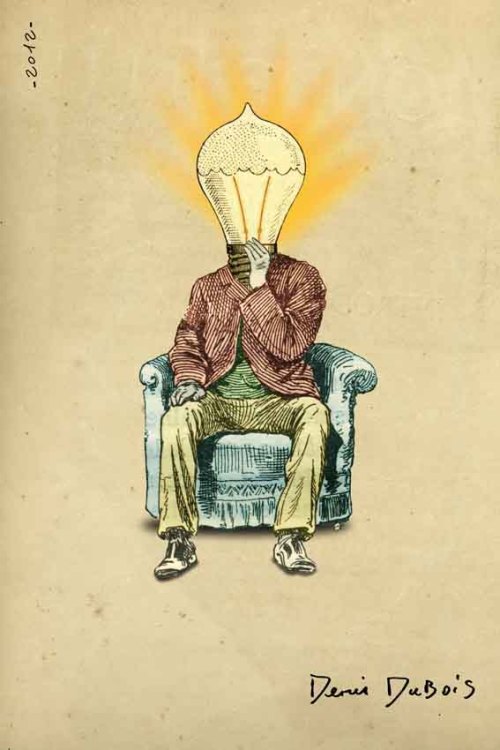 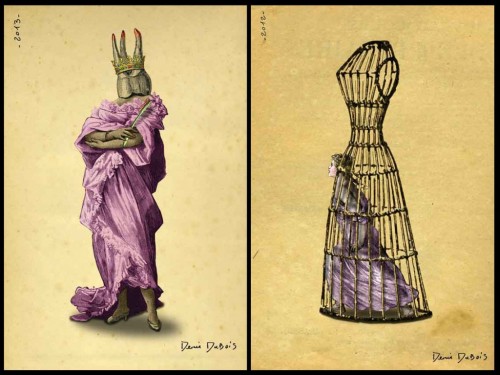 What kind of pieces of shit take advantage of kids? 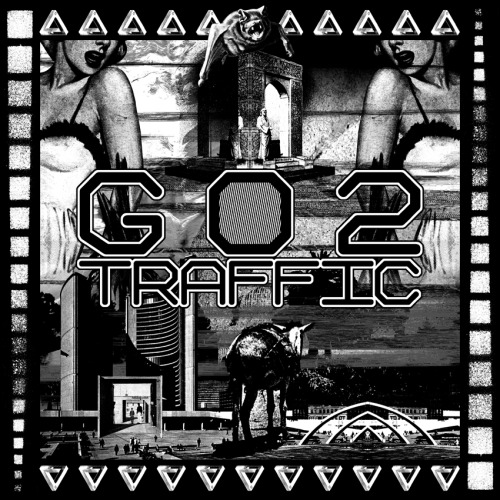 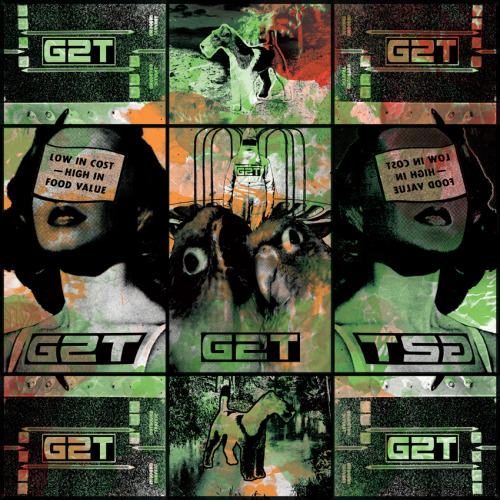 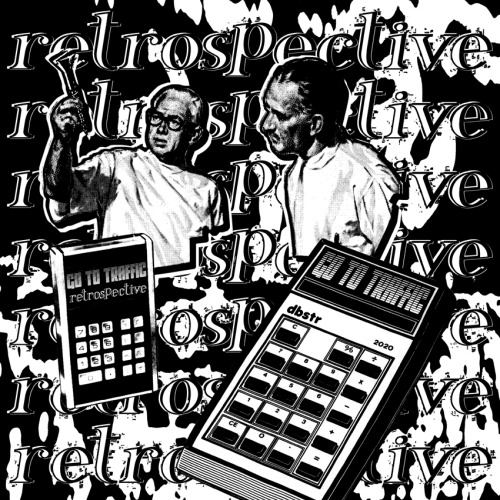 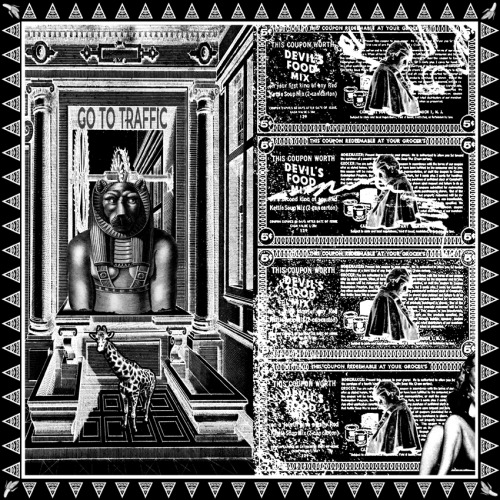 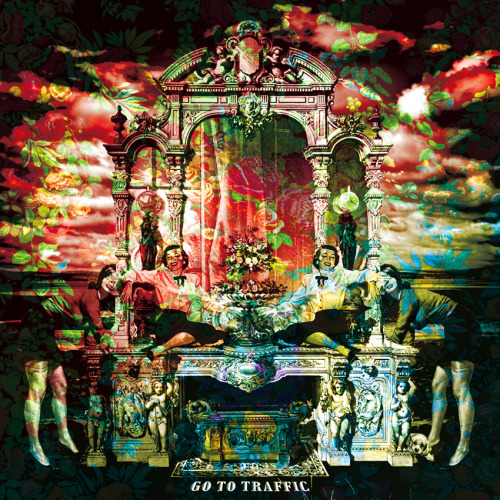 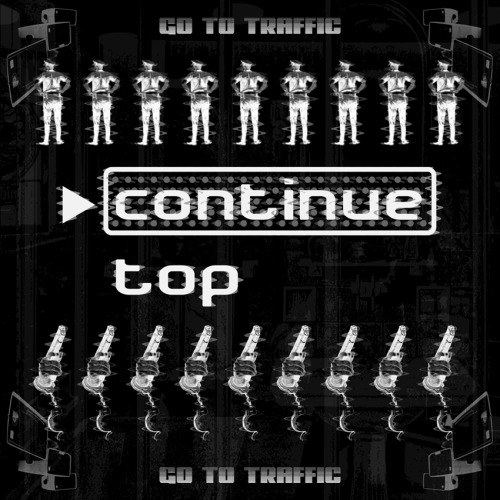 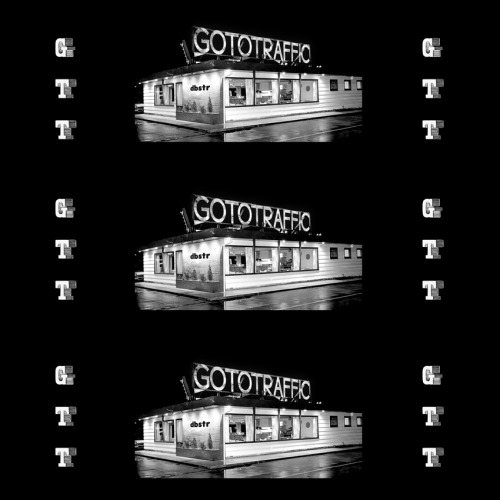 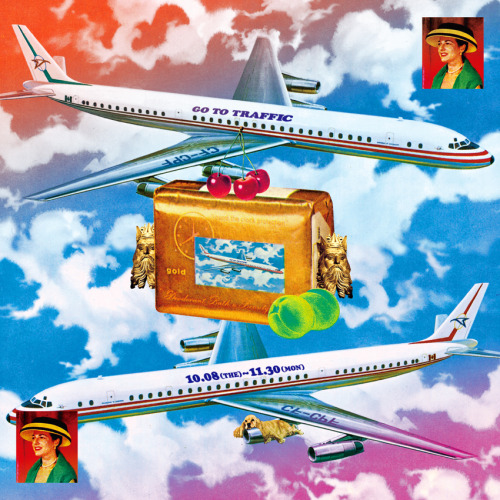 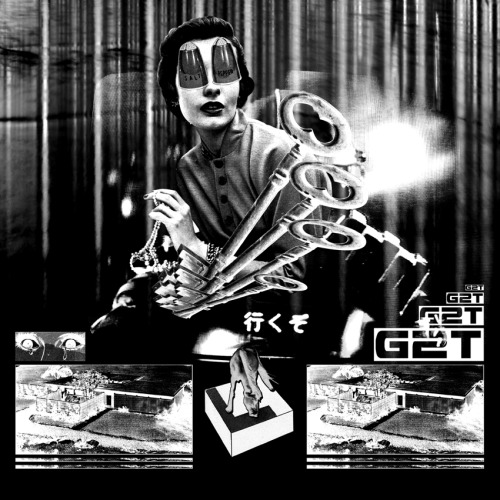 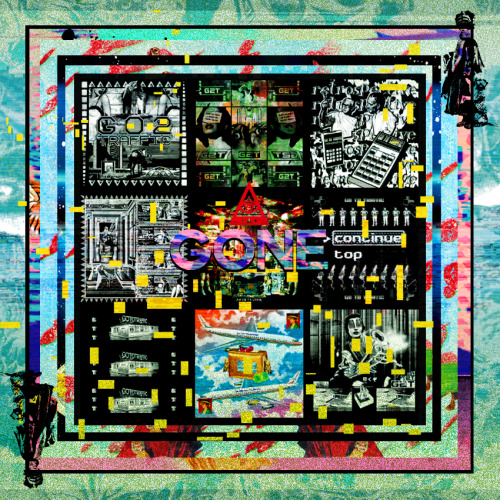 DOCTOR WHAT THE HELL ARE YOU DOİNG (Video Egxhan'a Aittir)

#cry of fear, #half life, #montage
2 notes · See All
ankushsatiVideo

It seems the reason for this was because Cas sees Meg again this episode (actually it’s The Empty wearing Meg’s face) and Meg was the one Cas kissed in the recap.

A slightly-over-one-minute film incorporating spoken word and poetry-art hybrids.  The poem was written some time in the 1980s  and mailed out to publishers with the stone-age message of stamps and SASE, (Self-Addressed-Sealable envelopes).   Around 2015 I created an art montage piece which got picked up by Shuf Poetry (thank you), but as usual I did other versions so have collected those here.  In making the film I overlapped footage of tea being poured yet decided the original of images dissolving into one another was stronger in its simplicity, and a throw-back to my roots.  As a sort of online book I have collected over 100 such poetry-art hybrids together at a site called Postcards from the Deep,  https://postcardsfromthedeepstephenmeadart.weebly.com/

Please do not use without my permission. Copyright © Stephan van Es