Welcome to the family (Photo from Culture Crave via Twitter) 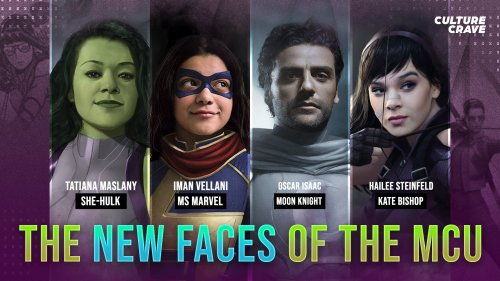 It’s been a while since I reminded everyone that Oscar Isaac is a trash casting choice for Moon Knight.

So, consider yourself reminded.

#anti Oscar isaac, #moon Knight, #marc spector, #cast someone Jewish you cowards, #*whispers* and you know maybe someone taller and who can actually act too would be nice
2 notes · See All
skeptical-spectorPhoto 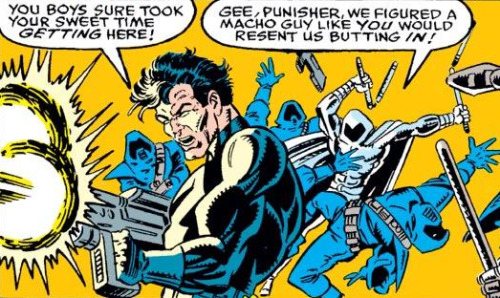 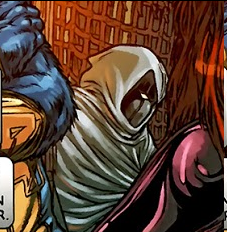 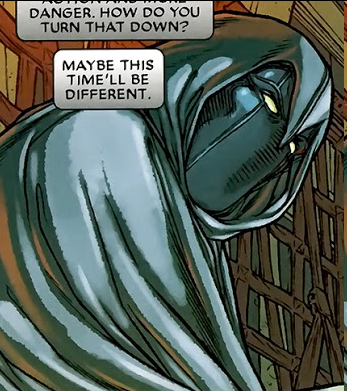 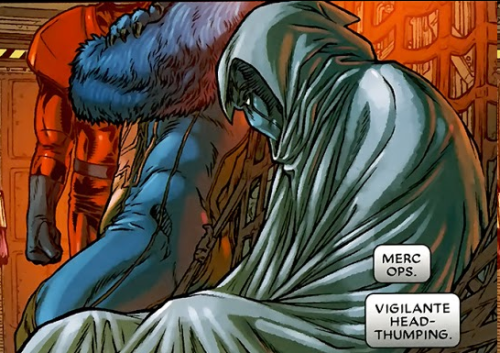 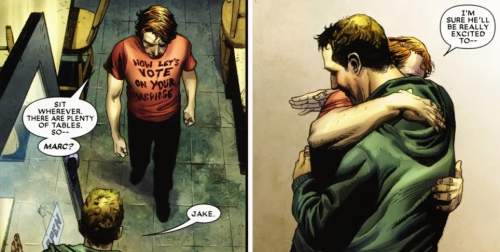 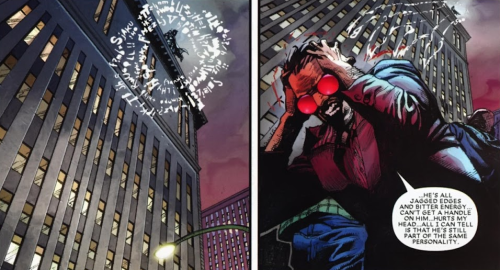 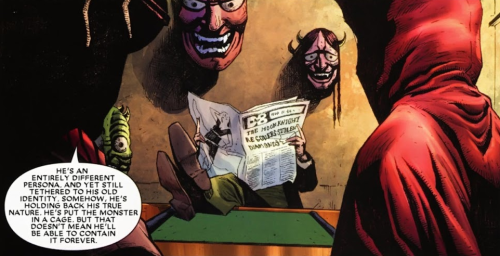 #op, #moon knight, #jake is very good in this run. he just does not care abt khonshu
4 notes · See All
panelstoragesPhoto

[ID: Three panels of Moon Knight and Sentry interacting. First panel - Sentry is hovering above Moon Knight, who is standing on the ledge of a rooftop.

Sentry speaking off screen: “Not quite.”

Third panel - Sentry, dragging Moon Knight behind him, crashes through the roof of a subway tunnel with an audible “KRUNCH” sound effect. A train is approaching them as they land on the tracks. /End ID]

Vengeance of the Moon Knight 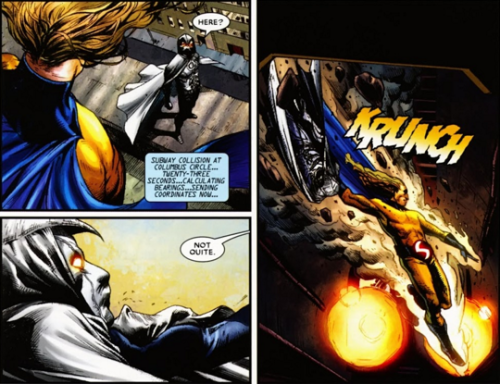 [ID: A landscape view of a rooftop. The sky is a mix of goldenrod with fluffy white clouds. A brick chimney stands in the foreground on the left, making Moon Knight appear smaller as he stands on the ledge in the background. He’s looking out to the left, cape blowing in the wind. A flock of birds’ silhouettes are behind him. /End ID]

Vengeance of the Moon Knight

THIS IS ME NOW

THIS IS WHAT I DO

I GO DIRECTLY TO THE WRITERS, ASKING FOR FOOD 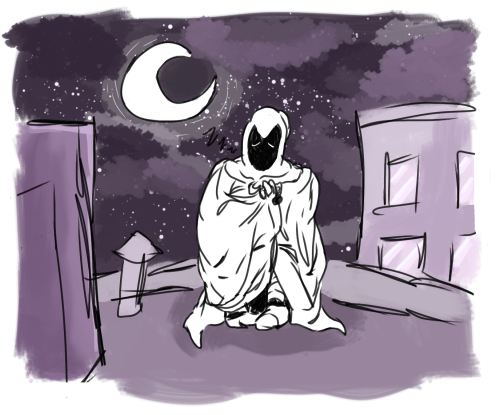 #moon knight, #my art, #couldn't stop thinking about moon knight wrapped up in his cloak... that's really cute, #so here he is. he stopped for a rest while making his rounds but fell asleep, #don't worry he's leaning forward he won't fall, #just catching a couple winks......
16 notes · See All
skeptical-spectorPhoto 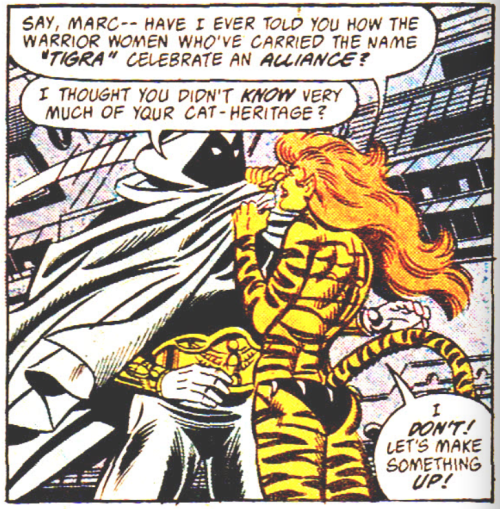 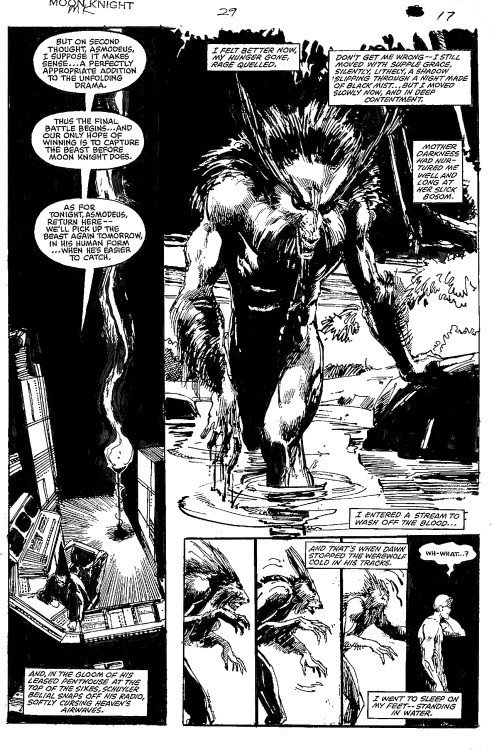 I’m guessing the Disney Plus version of Moon Knight will be more of a werewolf hunter?

#he would add nothing to the plot, #just like how his crazy jokes add nothing to Marc's character :), #moon knight, #marc spector
2 notes · See All
artversoPhoto 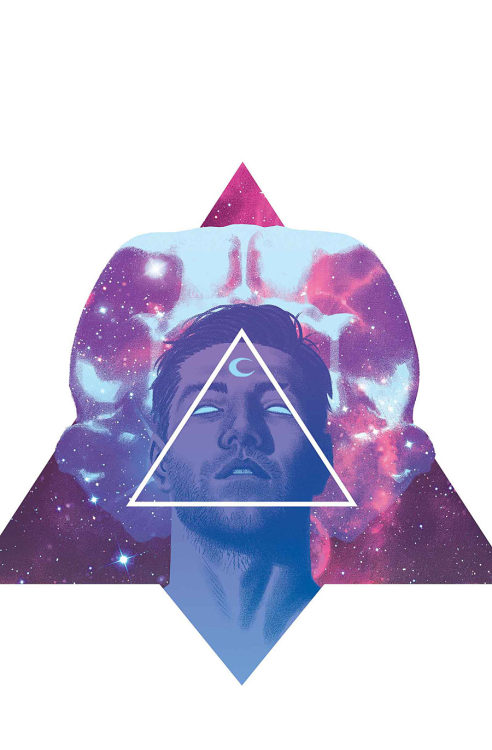 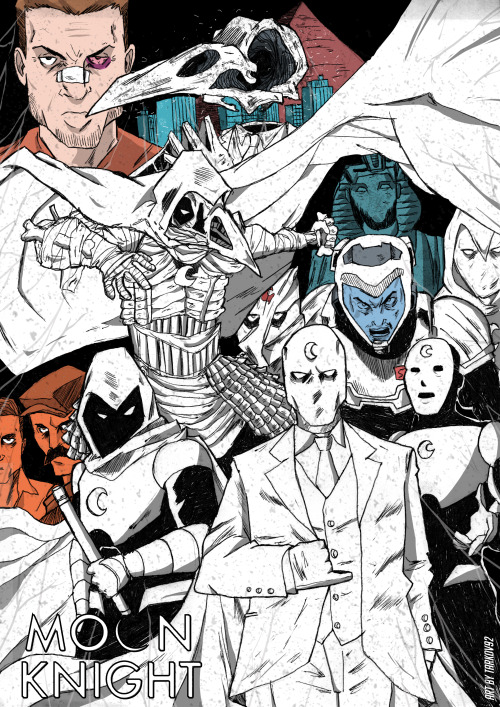 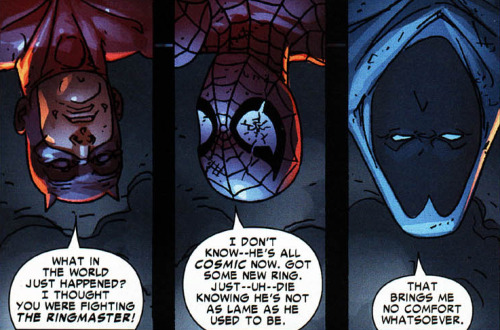 Moon knight or a college student? Imagine, you- a mere mortal with next to no powers and an influence of the moon- go to Dracula, a powerful vampire, and attempt to fight them for money.