My babies and their glow ups

So in tonight’s live Sarah said that the next book she works on will be a full novel. But then she also said that the Novella she has planned would likely be set BETWEEN ACOSF and the next book in the series. Doesn’t this feel a little strange? I haven’t read her other series’ so maybe it’s something she does but the non chronological thing kind of took me by surprise since these 5 have all been linear and it’s not like this would be a full prequel so I guess I’m just ????

Some explorative sketches. Also a new piece and its extras available @ Patreon.com/Firez

Me after ACOWAR and ACOFAS when everyone was ignoring the “main” couple and getting hyped up on that Nessian juice:

Me after ACOSF when everyone is ignoring the “main” couple and breaking into ship wars:

“I would have rescued your  king. A king would be worth a much higher ransom than you”

Known to many as the Goddess of Battle, She has been a deity since the beginning. There are many representations of a Triple Goddess as symbols and statues. In the beginning, She was said to have lived as three humans sharing one Soul. Some call Her, the Divine Feminine. She was the basis of one of this world’s major religions.

That religion now worships a male deity, but the original religion moved North with the Celtic peoples. They left North Africa to colonise Europe. The Triple Goddess was later called by them, the Morrigan. The Triple Moon and Triple Spiral symbols represent phases of life. These are called, the Maiden, the Mother, and the Crone.

The Maiden is the Waxing Crescent Moon. A time of growth and fresh potential. A time of exploration, self-confidence, fighting skills, and creativity. The Maiden can invoke the Power of Enchantment on one whom they want as a partner in life. It is a phase where experience and exploration can bring excitement and learning.

The Mother is the Full Moon. A time of abundance and of responsibility. A time of adulthood and prime physical condition. This is the most powerful phase of life. A time where one may invoke the Power of Passion. This can be positive or negative. A phase where one puts their Willpower into the world to ensure a future for the species.

The Crone is the Waning Crescent. A time of winding down, the Crone’s abilities are in wisdom and guidance. This is the second most powerful phase of life, but it is the phase where one is most feared. Where one can invoke the Power of the Goddess to enhance their magical abilities. This can be prophecy, healing and influences.

From the beginning, people were well aware that only Action matters in the Material Plane. There are those who talk of Ascension and yet their vibration has decreased due to their Inaction. One can choose to ignore the negative if they want, but subconscious fear does not bring Ascension. Negativity increases unless Action is taken to remove it. 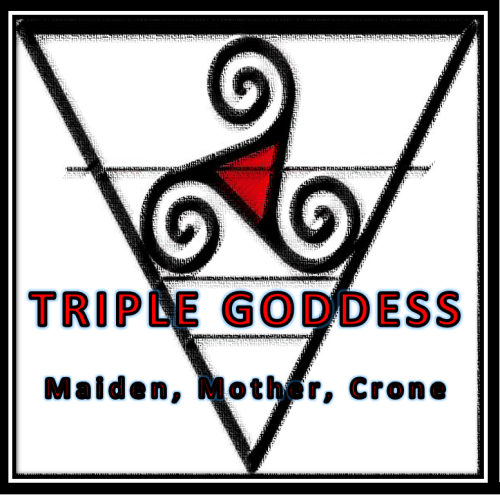 A Wip of a morrigan full body piece

It will be posted later today @ Patreon.com/Firez

Become a supporter of my work so you can get this one, past ones, future ones and welcome package that includes a welcome sketch too 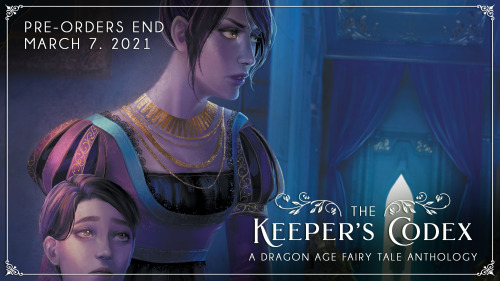 Okay what are we guessing.

I mean, #5 has to be Elain’s book right? Maybe #6 is the final impending war that was built up in ACOSF? Like a world peace type ending? Perhaps? #3.2 I have no idea…I thought it was going to be after ACOSF at first but now I don’t know. Another Feysand novella? Who’s POV could it be? Mor? Amren? Azriel? Elain? Elriel?

Okay, SO! I know I’m not the only one speculating about the next book and Elriel, so here’s my thoughts:

So that’s pretty much everything that’s been running through my head since I read ACOSF. But I trust Sarah and I know that however she writes it—even if I’m wrong—will be amazing because she loves these characters just as much as we do. Actually, probably more because she made them.

“Today was … unexpected.”
“It’s so much harder,” [Mor] said, groaning as she chucked the rest of the blanket into my lap and rose to her feet. “When enemies turn into friends. And the opposite, I suppose. What didn’t I see? What did I overlook or dismiss? It always makes me reassess myself more than them.”
“Another joy of war?”
She snorted, heading for the tent flaps. “No—of life.”

MOR IS GREAT. Yes she was mean to Nesta in the beginning but helped her out when it counted. She is not perfect. I love her

Sick of these ship wars turning nasty so I’ll now be aggressively shipping the following couples just out of protest:

I won’t be taking criticism at this time or any time, thank you.

I love the acotar series but if there is something that I hate is the fandom because there are people who are so toxic and that just ruins the experience of having debates on social media. There is literally an hastag anti nesta stans, like you can not like the character not everyone needs to like her but create an hastag because people like her?