Mock Erron is a mistake corona-chan 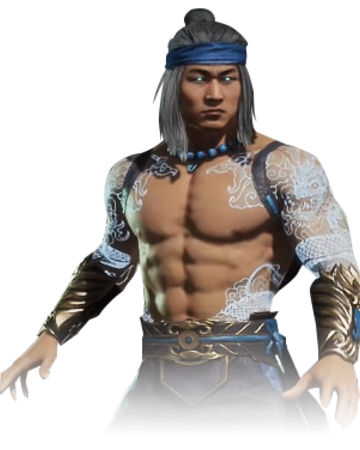 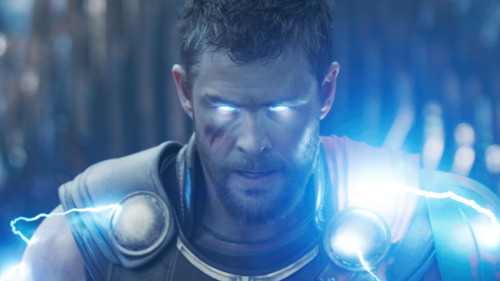 The hardest part about drawing d’vorah is the little lines on her face.

Consider this a hint

Ohhh geeze I’m terrible with songs that remind me of characters but I guess KARD’s You In Me kind of reminds me of me/Ice’s relationship of being utterly unhealthy obsessed with him. The other big one that reminds me of Bi-Han, more specifically Noob is one of my favorite songs by Dir en Grey Diabolos which is pretty much all about a deceased lover trying to find his way back to his love to spend at least a few more moments with her/him. Sorry I don’t have better answers for you @xi-ramon but I don’t honestly listen to a lot of music other than Dir en Grey. lol

#sixfanarts, #dc fanart, #birds of prey, #resident evil, #the flash, #mortal kombat, #prodigal son, #my art
4 notes · See All
tomoka0013Answer
If Bi-Han and Kuai grew up like normal kids what sports would they play or be involved in other than martial arts?

Hmmmm that’s a good question! I feel like Kuai would be big into track and field and Bi-Han would probably play soccer? Bi-Han tends to like being a show off so I feel like with how big soccer is in Asia he’d find it hard to resist. I don’t know a lot about it but he’d probably be a striker or team captain or something? Mean while Kuai would be setting records in track and field. Either way they’d still be really energetic and active kids.

lol it takes a lot to get him drunk, but he’s a messy boy if he’s had too many. He tends to be more affectionate than usual and a bigger tease than usually too, especially if Kuai or Tomas are around he will tease them relentlessly. Usually about their lack of “experience” if you will, Bi-Han’s a big bragger when drunk too. He’s more than happy to talk about all his accomplishments and conquests. He also doesn’t know when to stop so more often than not ai have to throw a blanket on him when I stumble to bed because I can’t carry him. Mostly it’s just his cockiness and arrogance that get amplified though so he’s generally a fun time when he’s drunk lol

I finally finish to color this one, sorry for the time , I hope you like it :D 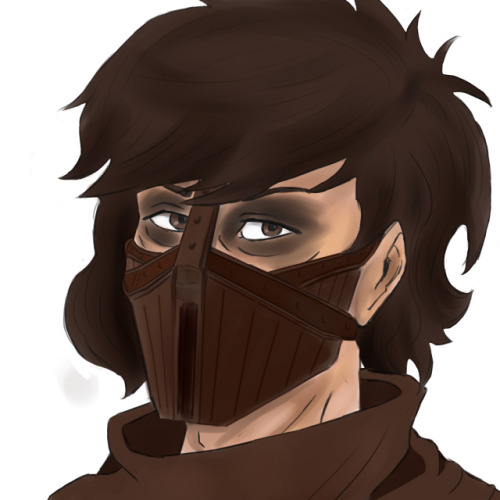 And with Sailor noob We need Tuxedo Sareena 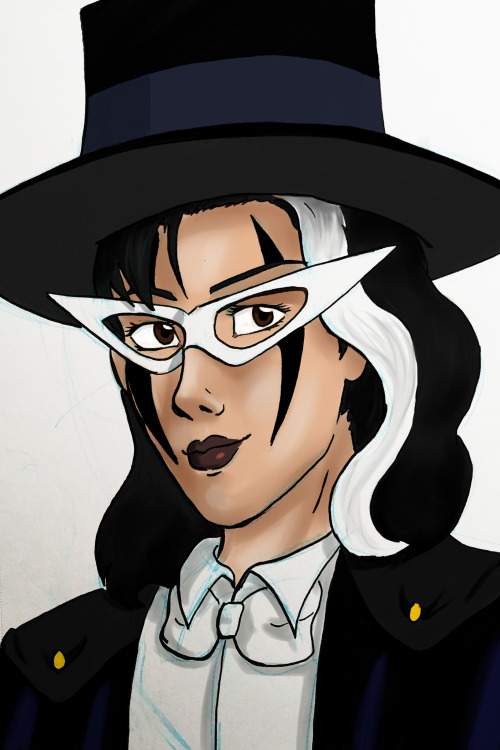 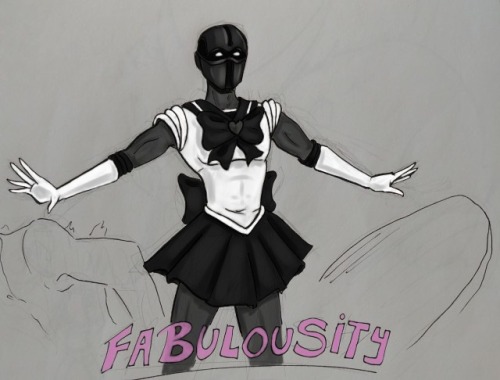 #kuai liang, #sub zero, #mk11, #mortal kombat, #mortal kombat 11, #mygifs, #myedit, #mk gif, #mk edit, #gamingedit, #userarasakas, #userkassndra, #ya'll i'm so happy with how this turned out :'), #for once something i made looks the way i see it in my head, #should i do one of these for scorpion? hmmm
35 notes · See All
lordnotcrossingPhoto 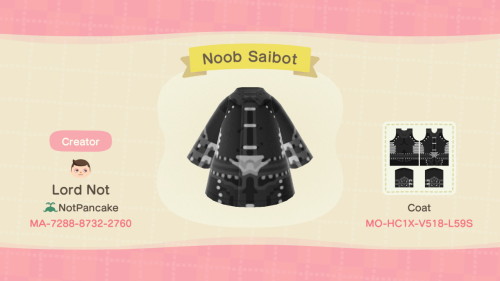 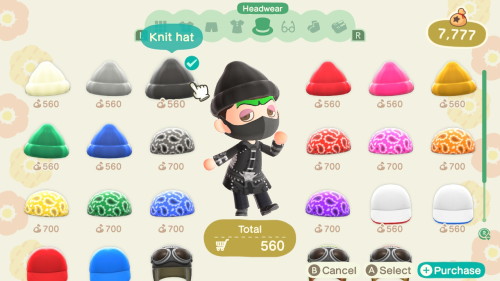 Some scorpion for ya Am I still not over what NRS did to Jacqui’s Tower ending? Yes.

“The Hourglass was there for the taking, and I can think of only one thing: Dad. Killed, made a Revenant, resurrected. Since coming back, Dad’s never forgotten the things he did for Quan Chi. I thought with the hourglass, I could fix all that. And I can. Dad won’t die in that massacre. He’ll never be a Revenant. Him and mom won’t meet while he’s in treatment but I’ll make sure they still cross paths. Mom was too good to dad. He should have a woman as supportive as her by his side. It took me a few tries to have them find each other, but I eventually knock it out of the damn park. So now my dad finally gets a taste of the easy life and the happiness he deserves. Retirement with the woman he loves. The chance to watch his little girl grow up and start a family of her own. The notoriety he should have gotten all along for being the hero he is. I made sure he would never have to go through the horrors of war again. This was all for you, dad. I love you.”

Johnny, not realizing that he was, pulled his fingers away from his face and then winced when he felt the tender spot, picked at until it was almost raw. He took out his phone and used the camera to look at the new red spot at his face, wincing again at how red and pink it was. Thankfully, the skin had not been picked at until actually raw, but it was pretty damn close and it was going to hurt.

“Do we need to get you a fidget toy or something?” Cassie offered.

“Is something bothering you?”

“You are picking at your face,” Kotal pointed out, reaching out and gently taking hold of Johnny’s hand and pulling it away from his face.

“Goddammit, again?” Johnny griped, taking out his phone and looking at his face.

“Again? Are you having issues? Can I help?” Kotal asked.

“No, I’m fine,” Johnny grumbled, stuffing his hands in his pockets and glowering at the Outworld courtyard as he watched, with Kotal, as some of the guards sparred.

Johnny’s hand got yanked away, none too kindly, away from his face and he winced as he felt the air on the raw and probably starting to sluggishly bleed spot on his face. No need to get his phone out, because Kuai Liang still had a grasp on his wrist and Hanzo was already gently cupping his jaw to turn his face to better look at the red and picked raw spot on his cheek.

Hanzo gave him a sour look and let him go, going to get a bandage to lovingly press against his face.

“Are you alright?” Kuai Liang said, loosening his grip to slide down and grab his hand.

“… guess not,” Johnny sighed. “Sometimes I just get anxious and start picking at the ghost sensations.”

“Ghost sensations? Oh, the bugs that D’Vorah put into your face…”

“Yeah just… sometimes I remember the little bastards crawling around and just… want them out…” Johnny grumbled. “Jesus, out of all the shit that’s happened to me, that’s the one that I’m having issues bringing up with the therapist because just mentioning it makes my fucking skin crawl and makes it all worse.”

“The first step is always scariest, and the most difficult,” Hanzo pointed out.

“And we’re here for you, our treasure,” Kuai Liang softly offered.

“… I know,” Johnny said, leaning his head against Hanzo and feeling a bit braver and stronger.

#covid19, #dank memes, #mortal kombat
3 notes · See All
this-person-is-slowly-dyingAnswer
Draw Primis Dempsey trying to get away from Mileena (with Richtofen and Tanya looking yandree-levels type of being jealous in the background)

I’m pretty sure Tanya would be sad. How could you, Anon.