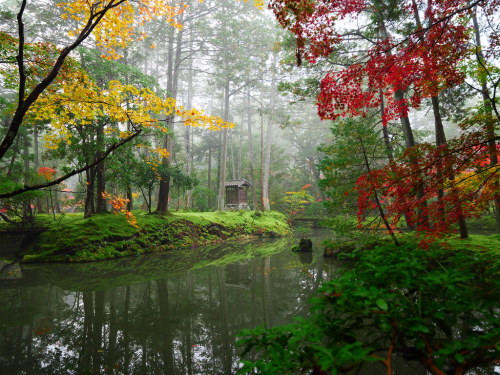 From yesterday: ringless honey mushroom, Armillaria tabescens (first and last) and its parasite, the Aborted Entoloma (the white lumps). The latter is such an interesting fungus and actually until fairly recently, the consensus was that the honey mushroom was the parasite in this relationship - hence the entoloma’s moniker of “aborted,” which implies a passive role. Some people now call it Abortive or Aborting Entoloma to better reflect its parasitic status. Also it’s sometimes called Shrimp of the Woods and Hunter’s Heart, because mycologists are fucking insane.

Predictably enough, I found it in an area with many Armillaria fruiting bodies.

I also included a bolete (Leccinum something or other?). He’s not much to look at but is the first bolete I’ve seen in these woods since summer, so he stays 🍄🍂 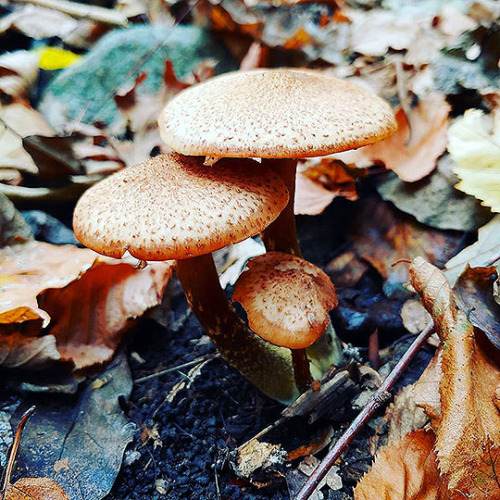 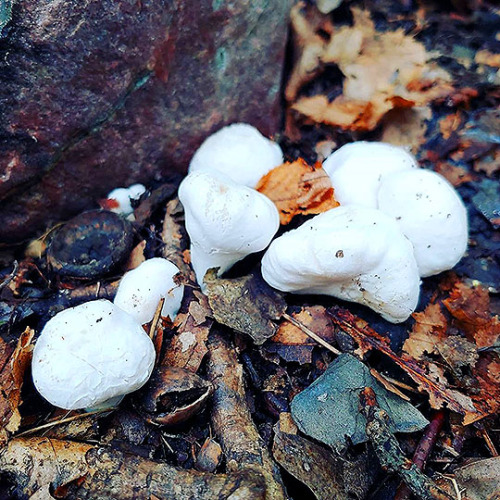 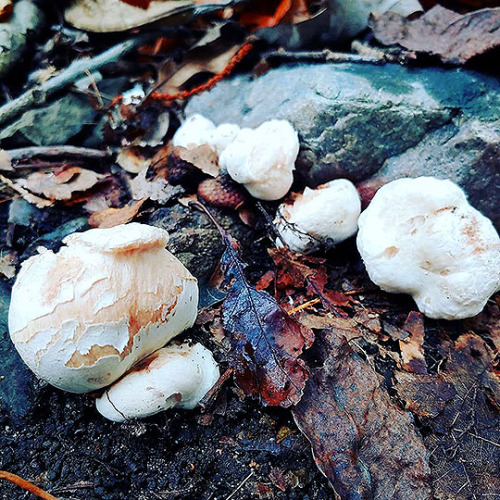 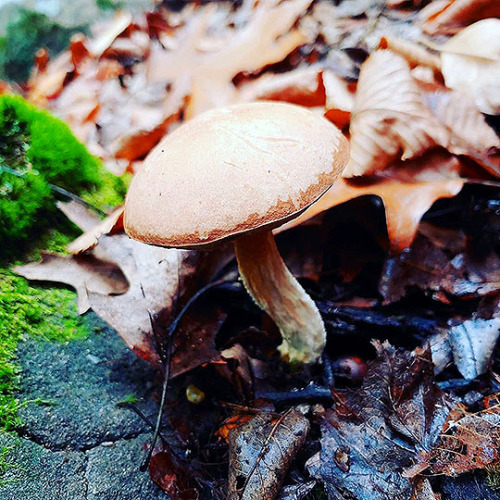 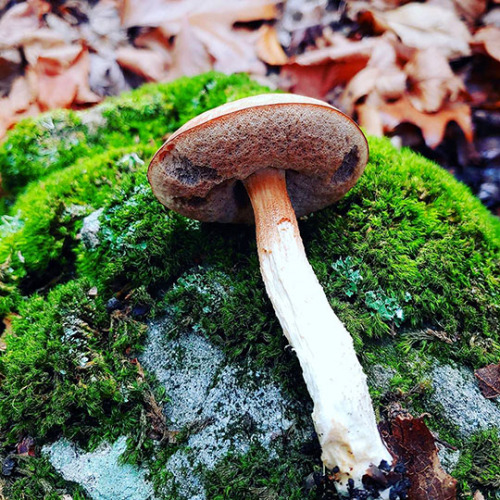 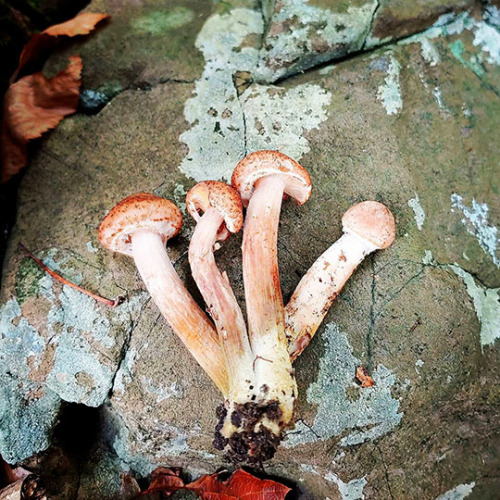 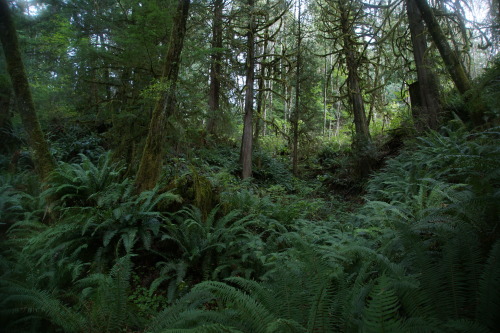 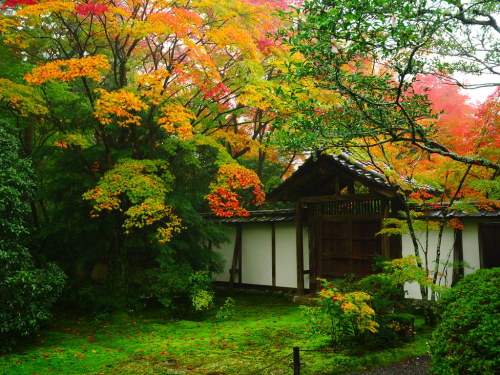 Oh thank you for the offering. I hope you enjoy.

The light shines brightly blocking out all mists of from the morning dew. The moss crawls forward leaving its home alongside the forest spirits. They will return nightly no matter the distance between. Their home is where their hearts is. Cold thoughts float through the air and into the souls of all gaseous entities. Spread the hope from the corn field and dash the reckoning from the ones who don’t call the place home. 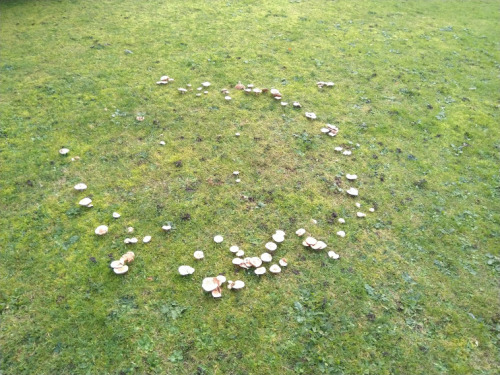 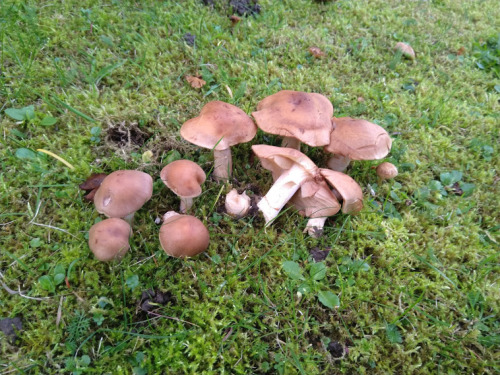 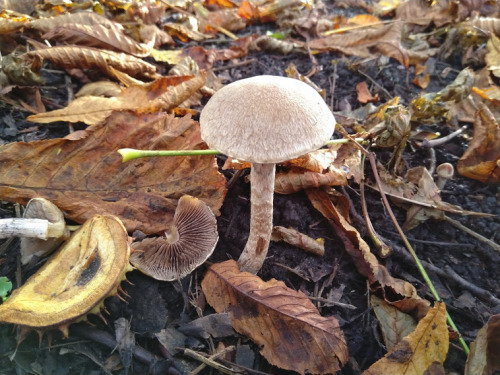 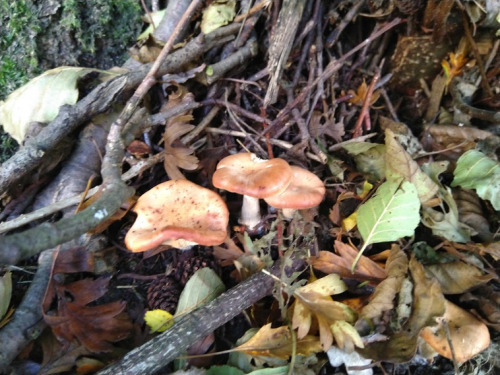 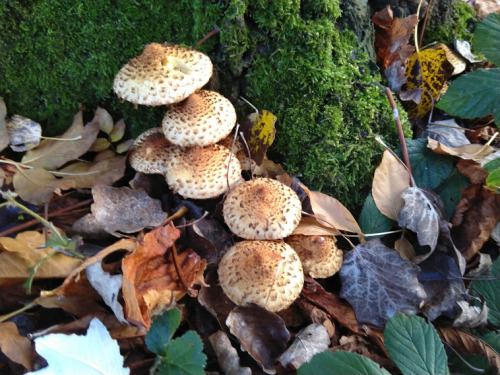 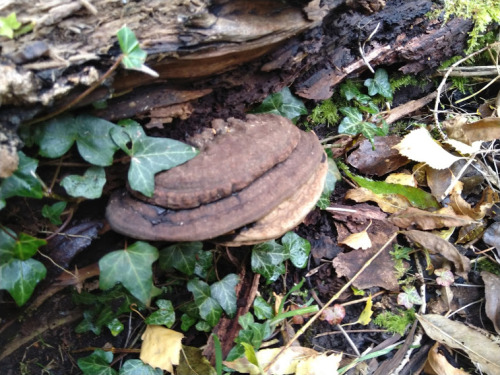 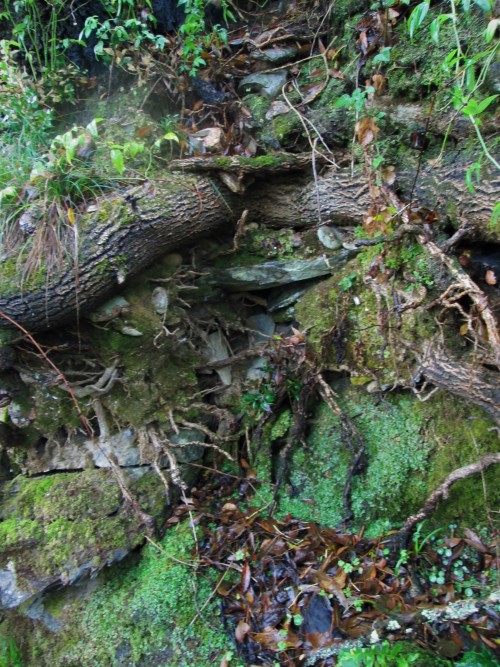 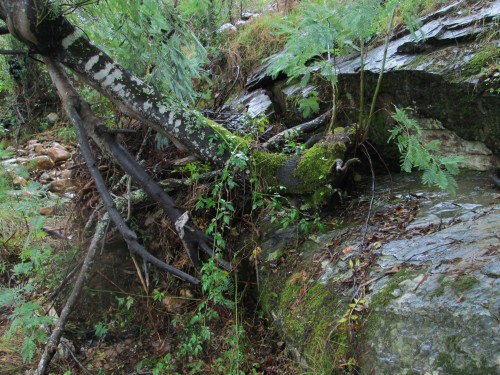 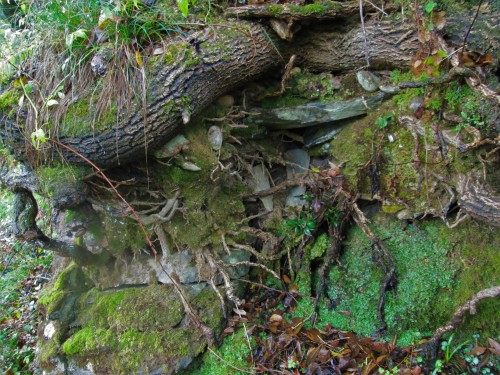 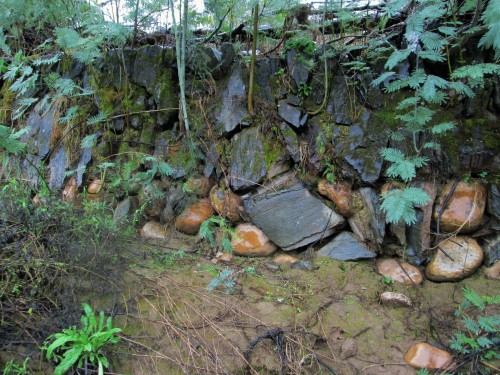 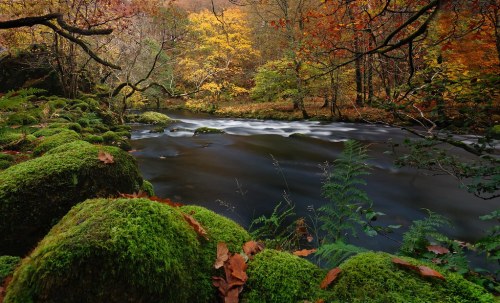 Inktober 20: A mountainous journey with the crew!

I don’t know what you are, but i like you

Finally posting a photo of what I have found in the woods in Polish Owl Mountains. Huge Spiderwick Chronicles vibes! 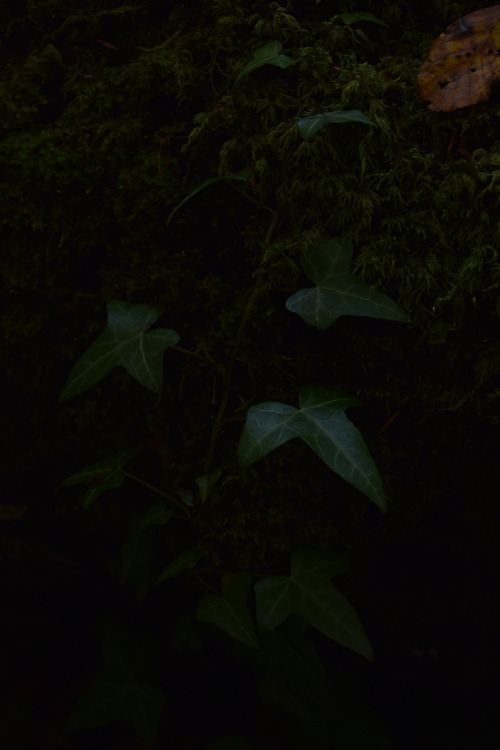 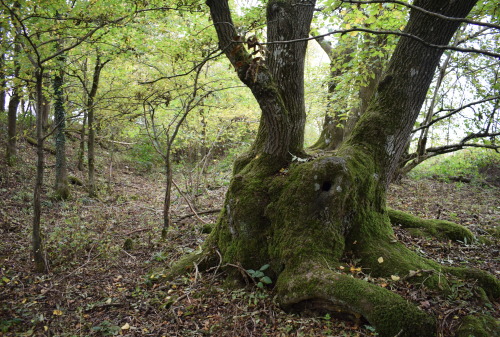