How to Promote CPA Offers Using Facebook? 🔥Make $54 Per Day

When you are with kind people you feel more comfortable and happy. Because Beautiful hearts always make you smile.

human rights shall have no color nor race.

I’m trying to get out of a FAT slump rn and I’ve decided this is the way forward! trying to stay positive n get motivated ! 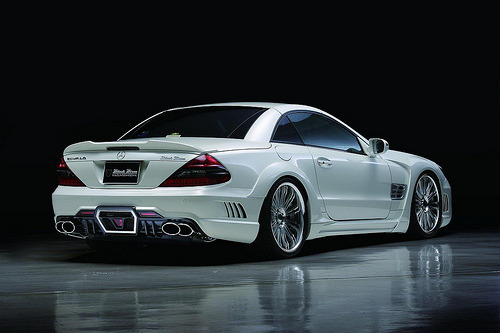 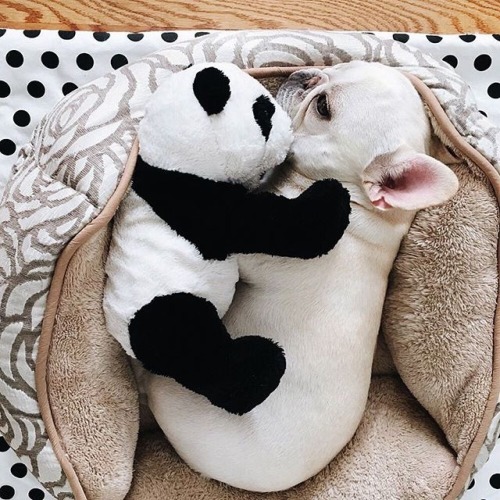 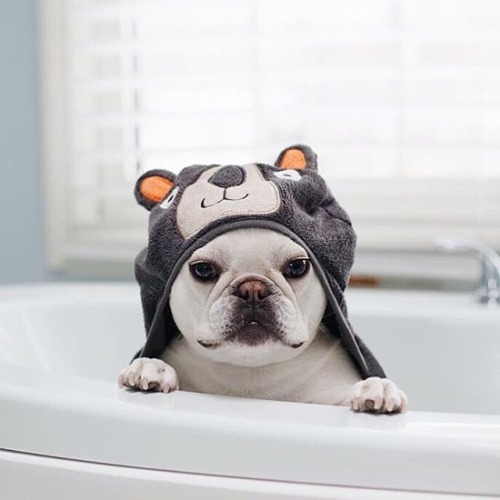 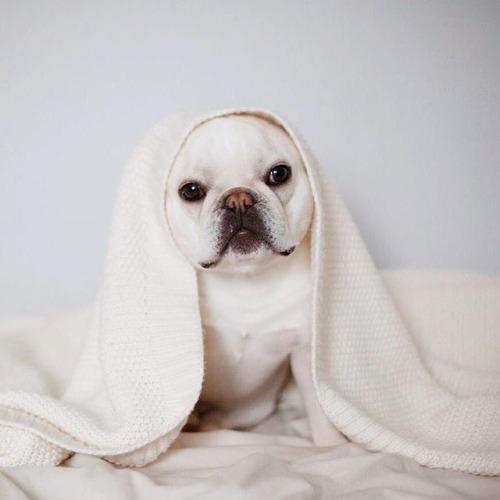 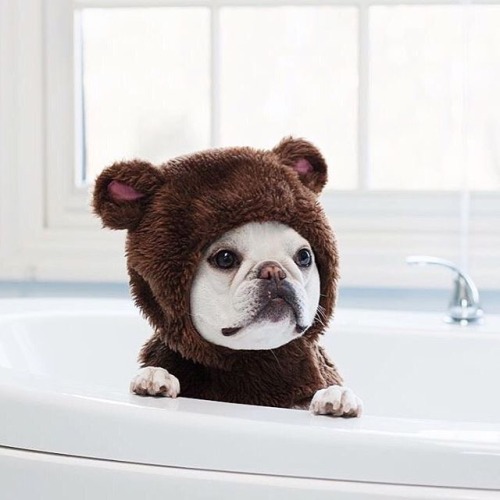 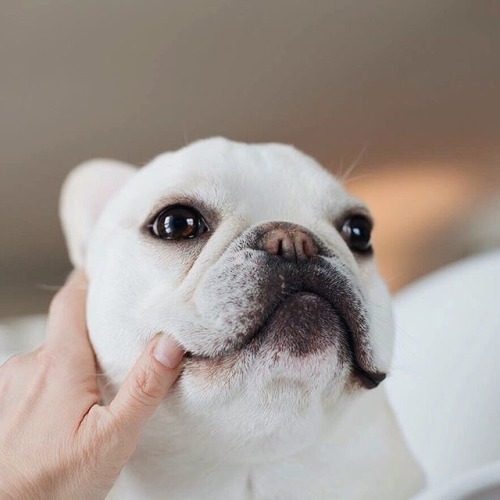 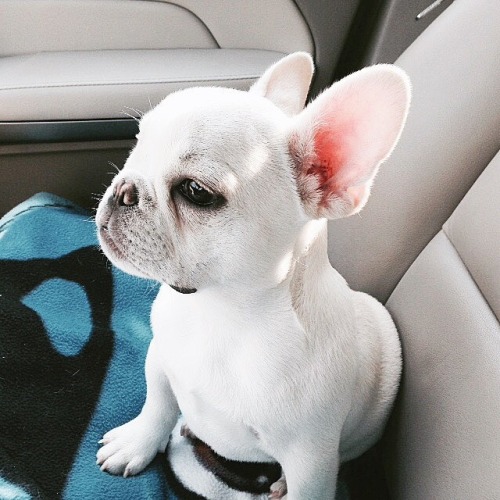 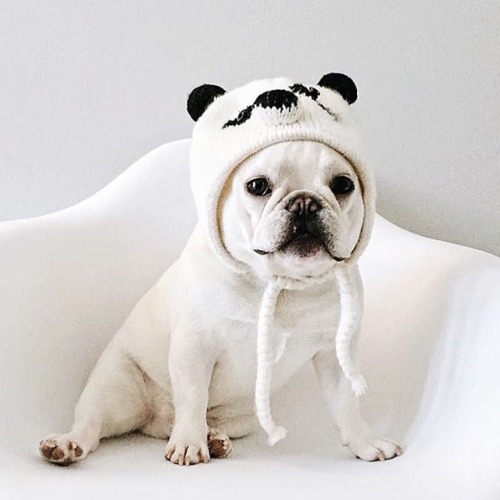 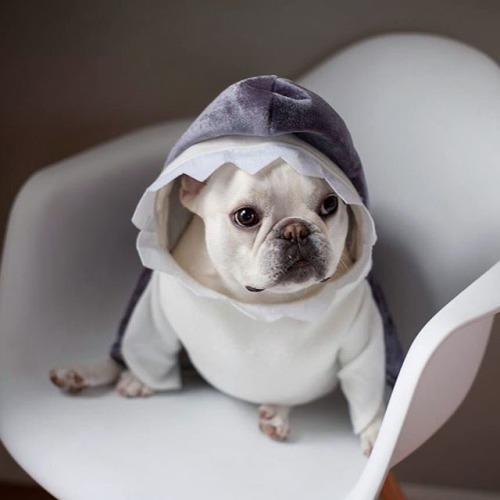 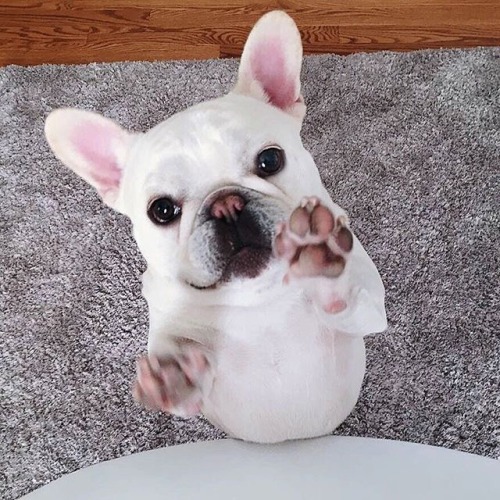 If you want to be extra productive but can’t get up at “the magic hour” which is 5 a.m. according to the geniuses haha, here is my advice, and note that this is coming from a person who never ever woke up before the time hit 2 digits, and has complained about getting up early her entire life, so here’s how I’ve been doing it:

DON’T! use an alarm, I noticed whenever I am forcibly awoken, my sleep feels violated, like suddenly stopping a movie mid way (my awesome dreams) and then I’m just pissed and want to continue sleeping. If instead you just wake up naturally, and get up the first time your eyes happen to open, it’s much easier than when you force yourself to get up, and you will be surprised at how little sleep you actually need.

For example I always open my eyes between 4 and 4:30 a.m. and since its so early I put myself back to sleep but it almost feels like I hit a ‘reset’ button and I need 8 hrs all over again. I’m always wondering how the hell some people wake up like they have springs in their butts with no lag at all (my husband), so I decided to listen to my body to find out when IT thinks it’s had enough sleep.

Today I woke up at 4:03 a.m. naturally (no weird sounds woke me, otherwise I go back to sleep), if you don’t get interrupted by anything from the moment you fall asleep, you can actually function with 5 to 6 hrs of sleep, it’s amazing, just look at the clock when your eyes open and that’s the time your body thinks you are ready!. Since it’s really hard to get motivated to do anything at that time, I realized the hardest part about getting up early, is the “reason”, finding a damn good reason to get up early has been the hardest mind game I’ve had to play on myself. My brain says “get up, there’s so much you could do right now”, my body says “or you can do it later” and then usually my body wins and I end up never doing what I wanted to do because with kids and working from home lets face it, there is no “later”.

Finding something that’s motivating enough to get me up before the sun has been really tough, but I finally did it. I learned I have to make myself “love” the moment, the silence, the alone time and do something I enjoy, even if its to watch something I’ve been waiting to see on Netflix, or to just get on social media, Youtube, or catch up on reading, if you dedicate that time for YOU, then you will love it. You have to make yourself feel THE BLISS, ‘spoil yourself’ if ya will.

Morning people VS Night people, has nothing to do with how much sleep someone needs (I thought I  needed 10 hrs VS Justin who operates fine with 4 lol) It has to do with your mind and what you convince it to do. I have a million ideas and projects I want to work on, but none of those seem interesting enough to do so early. Just thinking about getting up to go to my cold computer and learn JAVA turns me off, even thinking about getting up to crochet turns me off and I love crocheting! so even though I want to do those things and they are my goals, nothing seems good enough at that time. Instead thinking about a warm cup of tea while having my laptop in bed seems a lot more appealing so I tried that instead and so far so good.

The hardest part about motivation is that it works like a snowball, you have to start somewhere to get going, but getting it rolling is always going to be a challenge because you will HAVE to start with little to no motivation. Once you start though, you will have a “to be continued” feeling that you want to complete so it will be much easier to get up early the next day. I started my snowball by setting small goals (not large ones like “I want to publish a book”) instead I plan the night before where I want to start the next morning like “work on template page for owl”, so I don’t have that lost feeling of wondering “where to start” at 5 am. If you dedicate just one hour to spoiling yourself, then you can spend the remaining time doing something productive, and by remaining I mean that precious time before the kids wake up or before you have to go to work. I have been getting up early just 2 times a week and it’s been a game changer. I will try and do it more often but for now I’m happy with the results.

“ With everything going on.. Juat want you to smile for a moment before we get back to our regularly scheduled #2020

pictures that motivate you to study 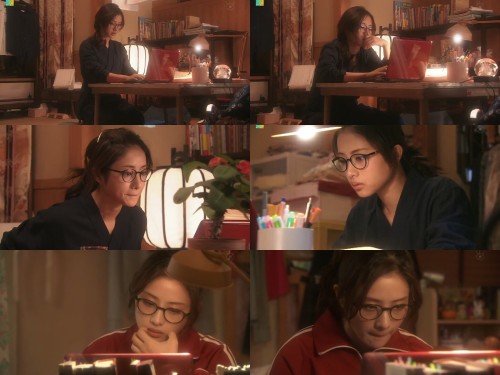 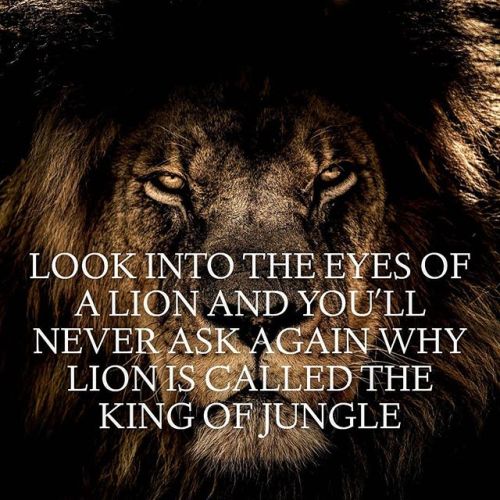 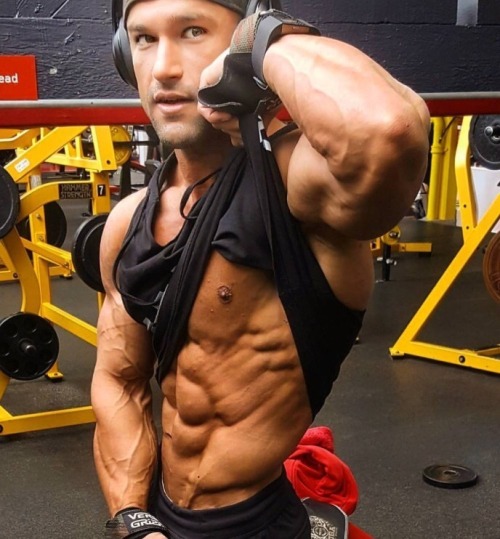 so today was really productive i covered a lot of zoology material and even made a burrito bowl from scratch! 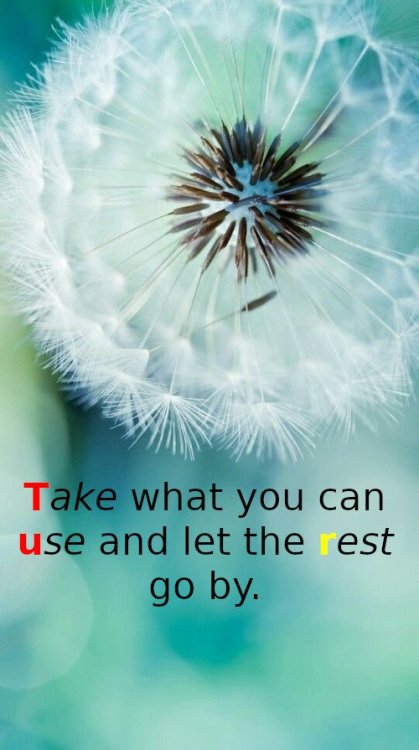 Make it the way you see it. - Tony Robbins

Cry. Forgive. Learn. Move on. Let your tears water the seeds of your future happiness.

Teaching the young generation the keys to success so they can enjoy life at an early age.

no matter what anyone says, you deserve happiness. You deserve to put yourself first and care for your needs. For the longest time I was living my life to the extent of picking a degree that made others happy, choosing to sacrifice my own needs in order to meet those of others. This isn’t healthy, this isn’t what life is about. Put intention and effort into yourself for live a life you can look back on and see as being fulfilled.

stop looking at others as competition, the only competition you have is staring back at you in the mirror! LOVE YOURSELF. LOVE YOUR OWN PATH