If I could design any mount… it would be a Great Serpent of Ronka Chariot. But of course not as BLASPHEMOUS as the Great Serpent pulling us…

I do like Flying 1 the best by far; but I feel that Flying 2 would be a LOT easier to animate for the air-to-ground/landing animation. 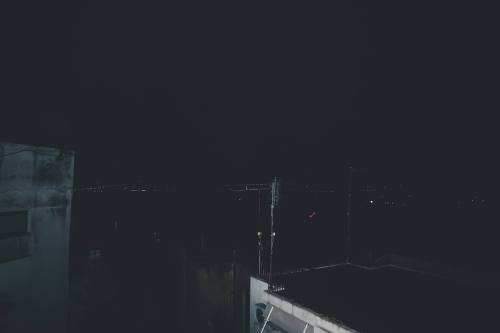 Did someone call the calvary? 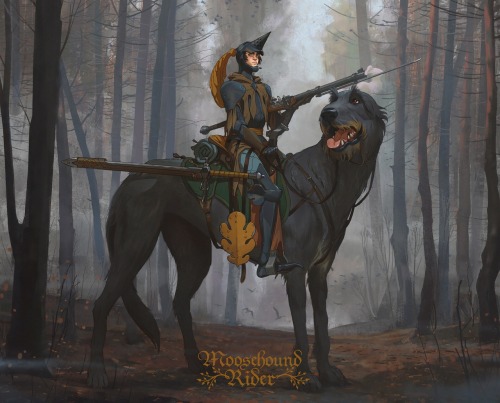 With being rank 15 with my cape, I been trying to complete my masks, 4/5 so far. But this happened this evening. The one Lil Glimpse of hope and Luck still in my favor.

Also people are asking what happened with the former wife? Lets karma served her well when she slipped up and fucked up giving me that fast stage exit - RUN!

So yes single again and I giving up ever finding a fun friend to RP as my in game partner to help and game with.

To get mail muncher mount, Just open all Available mail boxes with in teh Scenarios of Stormwind/org that you Require to have a Vessel to access from Chamber of the heart. I dunno If cape level makes a difference, It shouldn’t do but I honestly have no clue and as I said I am rank 15 (max) with my cape. 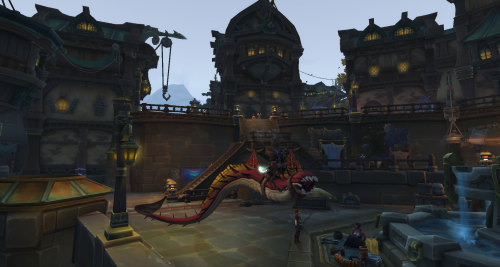 My turn for a Spriggy Appreciation post, because despite the uncertain mess we’re all in right now, my hubby gave me the money to get my favorite boy in giant form.

Ahri is going to be in big trouble when she brings home another rock-stealer. 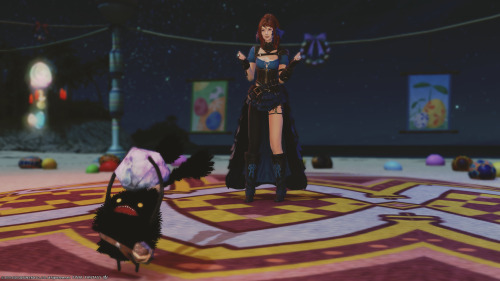 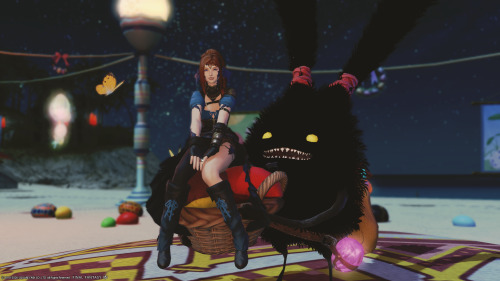 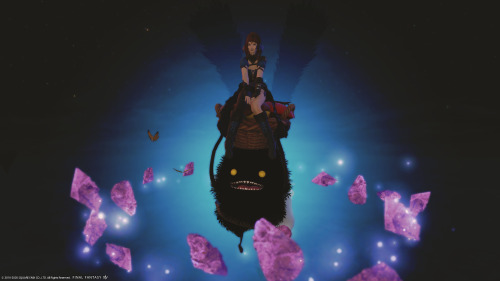 #ffxiv, #ahri kha, #spriggan stonecarrier, #mount, #screenshots, #I LOVE HIM, #he is zogs' big brother, #ziggy the spriggy, #i love spriggans so much, #you have no idea
5 notes · See All
yomiferusPhoto 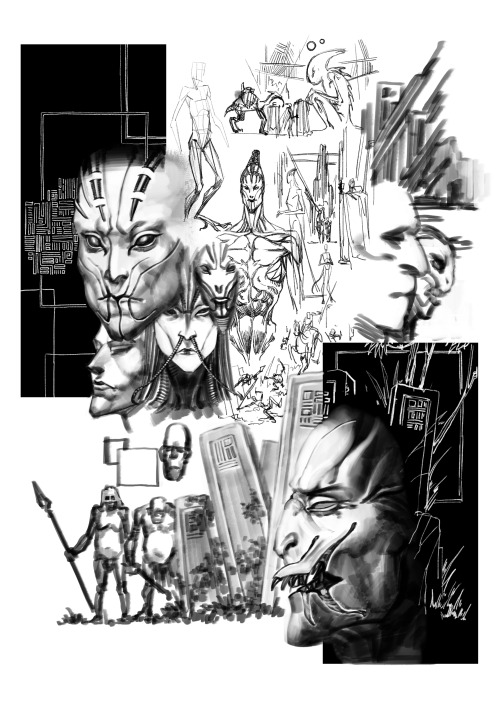 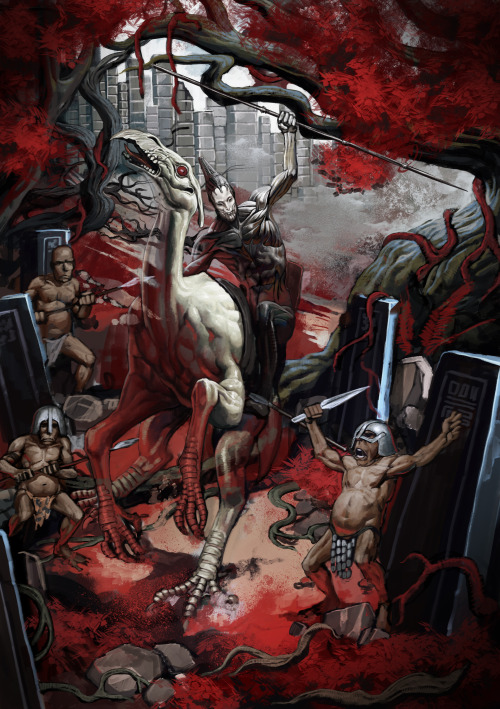 Blazon: Per quarterly gules and argent, an escutcheon or a boar statant on a mount in base sable, armed of the second, langued of the first

These arms are something of a remix of those of the Counts of Eberstein. (argent a cinquefoil gules seeded azure). The larger shield uses the main tinctures of the family’s arms, and the boar (Eber) does double duty: it is both a canting element and an adaptation of a crest the Ebersteins started using in the early sixteenth century, probably in reference to their name. The mount is intended to be another canting element - a rock, or Stein. 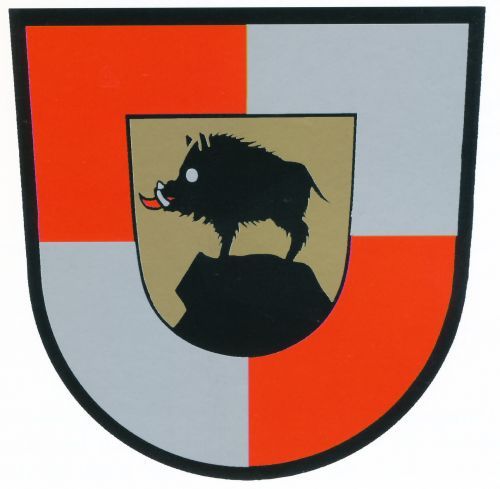 Thank you so much for your visit and support..

Image is under Copyright by Fabrizio Massetti.
Pictures can not be used without explicit permission .
Contact me by email if you want to buy or use my photographs. https://flic.kr/p/2iKRPki 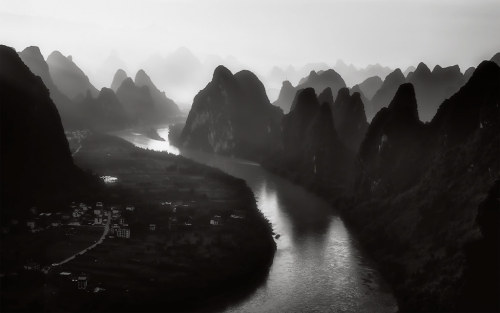 The coronavirus has grounded majority of all flights, so here’s what i spied on my very last flight before I couldn’t fly any longer.

Perks of being a frequent traveller 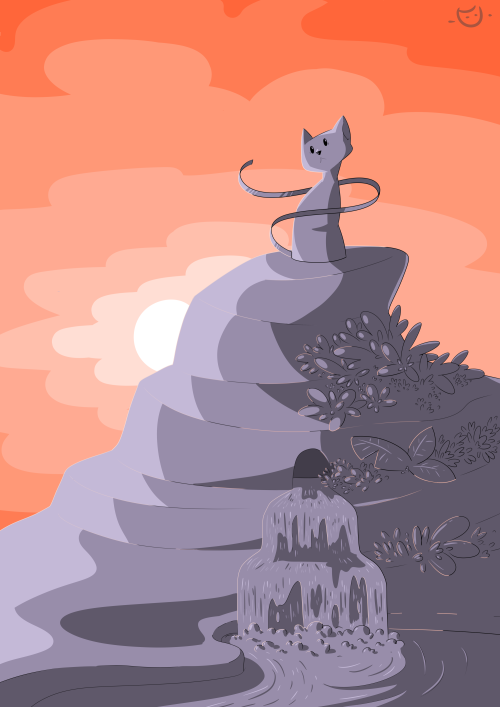 “If you must mount the gallows, give a jest to the crowd, a coin to the hangman, and make the drop with a smile on your lips.”

Wish I was back here