You saw the Deatheater form the spell before you could comprehend who their wand was pointing at, and James’ shout filled the air before there was time enough to push him out of harms way.

You had to get him to cover.

Curses flew like violent winds through the air around you, one particularly nasty one just narrowly missed your foot as you dragged Prongs with you behind the pile of smouldering boulders to you left.

“Im fine! It’s okay (Y/N) really” he tried to reassure you as you checked him over, seeing if anything needed immediate treatment, to your relief the jagged wound to his shoulder was neither deep nor serious enough to put him out of action.

“Easy for you to say” You scoffed “If you go home with even a single hair out of place Lily will have me six foot under in ten seconds flat!” At the mention of his heavily pregnant wife James’ face took on a worried look, the way this battle was looking he was beginning to fear that he might not make it home at all…Sensing his troubled thoughts you placed a reassuring hand on his uninjured shoulder.

“Don’t worry mate, we’ll beat these sodding Deatheaters yet!” With these parting words you leapt back into the fray. Throwing hex after hex, dodging almost as many as you were dealing out, and some time later you found yourself fighting back to back with your husband.

“Alright?” Sirius panted, unable to take his eye off of the masked bastard on the receiving end of his wand long enough to check on your wellbeing for himself.

“Fine. Pissed. But fine” you shot back, blocking an unforgivable curse just in the nick of time. Over your shoulder you heard Sirius bark a laugh.

“No change there then” came his cheeky reply. Rolling your eyes you told him to duck and whipped round, sending a stunning spell over his head and straight between the eyes of a Deatheater that was getting about as close to Padfoot as you were prepared to let them.

“You alright?” You asked, looking him over worriedly as he stood. He had a couple bad cuts and appeared to be limping slightly, but nothing life threatening it seemed. Stepping forward he tugged you to him by your waist and kissed you in a way that spoke of worry and adrenaline, and that overwhelming desire to have one’s loved ones safe .

“I’ll feel better once we’re all outta here” he murmured against your lips.

“Same here sweetheart” you replied softly. You leaned in to steal another kiss but you were dragged back by your hair and pulled up against someone who was -rather rudely- jabbing their wand into the skin of your throat. You heard Sirius’ shouts of panic as you struggled against the tight grip the man had around you.

“Everybody stop where you are!” The Deatheater holding you hostage commanded, his voice magically booming all across the raging battlefield. One by one your friends turned to look upon you and your captor, varying expressions of horror, anger and fear spread across their faces. None however seemed more horrified, more angry, or more terrified than Sirius. He stepped forward slowly but halted immediately when the Deatheater pushed his wand harder against you, drawing a tiny whimper from your lips.

“One more step blood-traitor and she’s dead” he growled menacingly. Your husband’s eyes were murderous as he stared down the arsehole that dared to threaten you, the love of his life, his features contorted in his rage. The Deatheater only smirked and turned his head to sniff your hair, causing a shudder of revolution to quake through you. Creep.

“I think we’ll take this one with us…dont you think boys?” His crude implications were met with dark leers from the other Deatheaters.

“LIKE HELL YOU WILL!” Yelled Sirius, managing to restrain himself from moving forward, after sll the git’s wand was still far to up close and personal with your jugular.

“Oh no?” The man crooned, stirring up more dark laughter from his friends “and how exactly do you plan to stop me?” Sirius opened his mouth to shoot back some threat or other but stopped when Remus placed a hand on his shoulder, keeping him from making any mistakes that could cost you your life.

Taking matters into your own hands you slammed your head back into the Deatheaters face, breaking his nose and causing him to drop his wand. Sirius rushed to you as you stumbled forward, encircling you in his arms and tilting your head back gently to inspect the cut left in you skin from the sheer pressure with which the wand was pushed into you. A sheen of darkness settled over his eyes as he slowly looked up to glare into the eyes of the man stupid enough to make someone that Sirius Black cares about bleed. He placed a kiss on your forehead and passed you over to Remus, who hugged you tight in relief.

Sirius stooped to pick up the man’s wand and weighed it in his hand for a moment, keeping the Deatheater pinned with that famous Black glare.

“Pads mate” James called out as he made his way through the battle that had sprung back to life when you made your escape. “What are you doing with that?”

Sirius only smirked as he finally closed in on his prey. Seconds later the wanker’s cries filled the air, drawing the attention of the other Deatheaters, who all fled almost on the spot at the horrific image of a man experiencing what happens when you try to hurt Mrs Black.

I found this in my book… 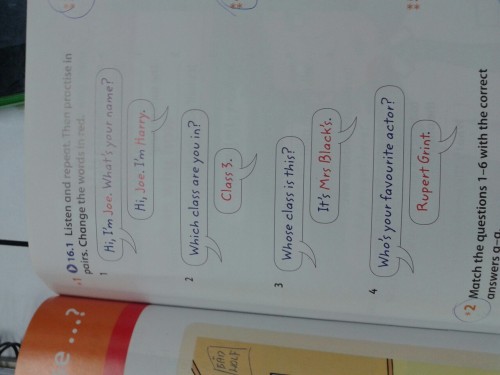 i think this sort of thing may have been below a woman of mrs. potter’s caliber but i would really like to think that she sent walburga a howler after sirius ran away 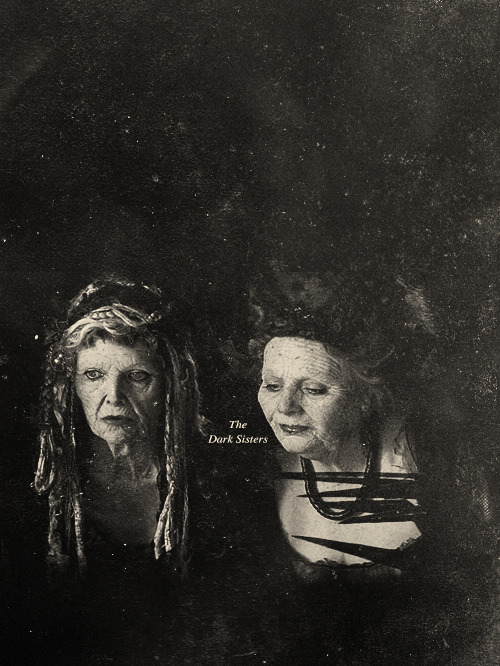 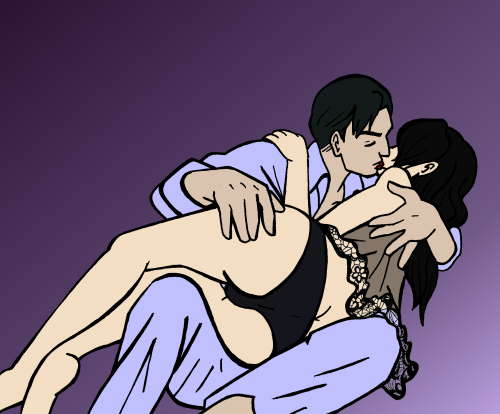 Midge: These two bicker on like an old married couple.

Abe: we are an old married couple!

Rose: Who are you calling old ?!

Kinda hoping I’m not the only one who watched Black Narcissus and got hit by the powerful urge to see Sister Clodagh finally getting some. So uh, I wrote it.