the 13th doctor, ms marvel, and captain marvel hanging out for @movie-brat 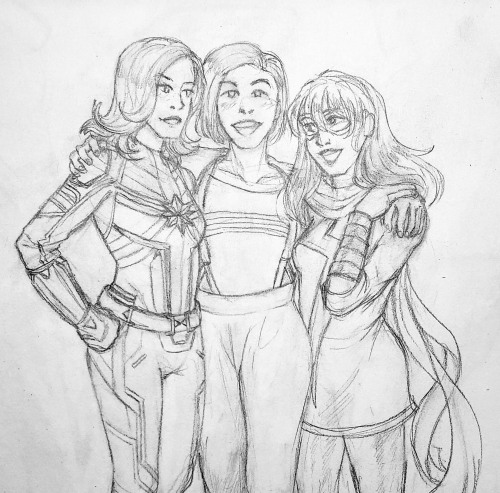 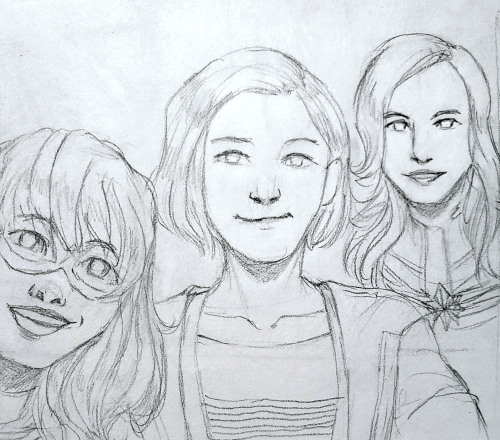 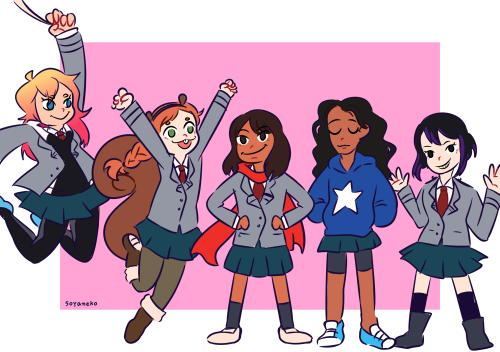 Marvel comics for January 2020: this is the cover for The Magnificient Ms Marvel #11, drawn by Eduard Petrovich. 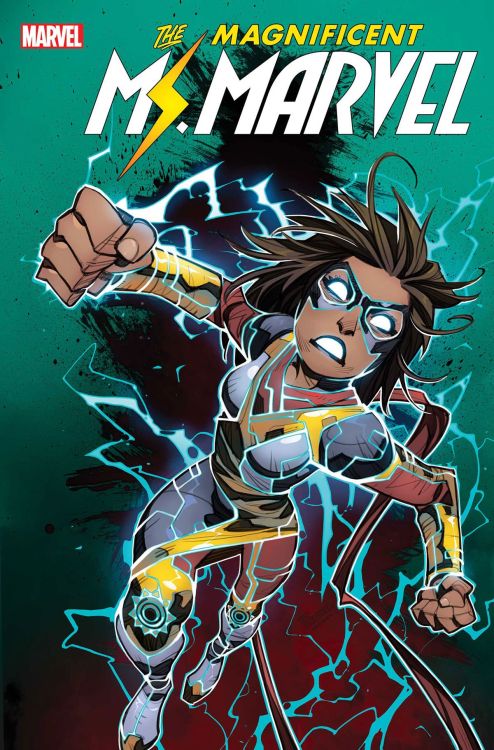 Gail Simone is Asking for a New Marvel VS DC Crossover. Like the second comment suggested this combo. I loved the idea and here we are. 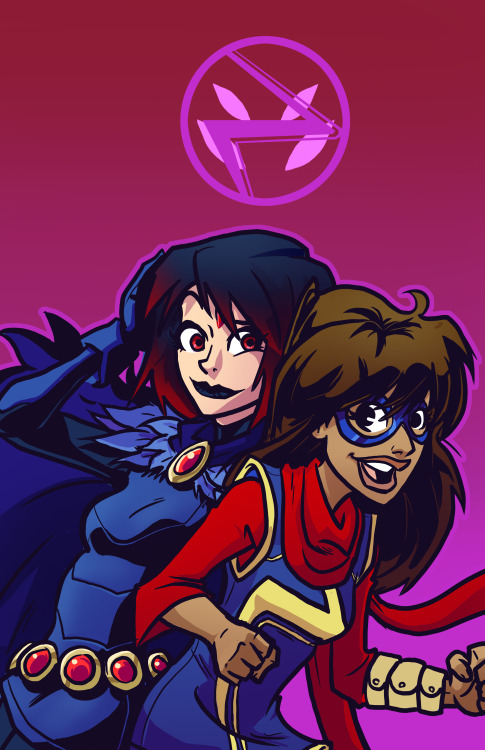 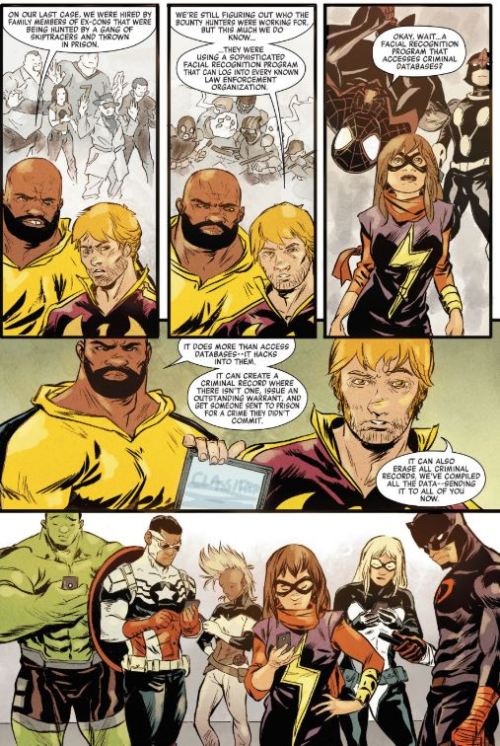 Figured out colouring on Procreate!

When she was younger she wondered why hero’s tended to hide their abilities from their loved ones. Now she understands, all too well.

She spent years in there, and she realized that sometimes, even when the world is against you, you can have the mental clarity to know what is the right thing.

Other times though she seriously will consider the benefits of being a villain.

But now she has a family, and a world to put back together.

AU where Vaani had told her parents about seeing things in mirrors and was in turn thrown in a mental institute. Nearly four years later, post infinity war, she walks out when the guards dust.

some more designs !! the hoodie was just me being self indulgent but i like it anyways 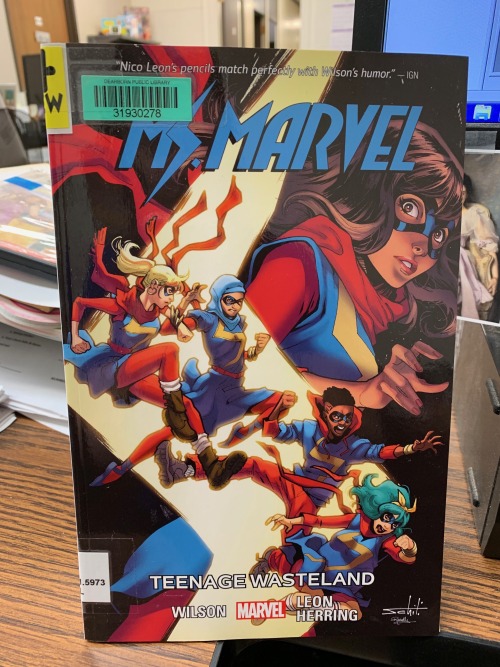 SALADIN AHMED (W) • Minkyu Jung (A)
Cover by EDUARD PETROVICH
• AMULET RETURNS – just in time for C.R.A.D.L.E. and Dum Dum Dugan to crack down on the teen heroes of Jersey City!
• An arcane horror threatens everything Amulet and Ms. Marvel hold dear – but can they do anything to stop it when they could be arrested at any moment?
32 PGS./Rated T+ …$3.99 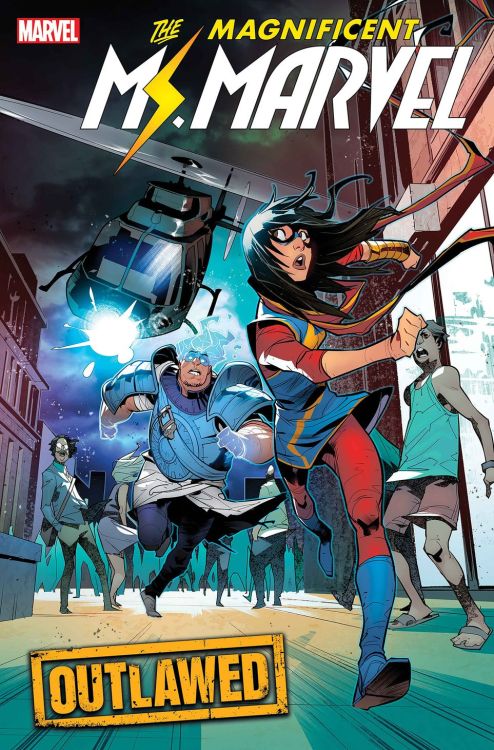 my commission list is open. for more info: mtakara7@gmail.com

Damn…..Kamala is going to be so pissed when she wakes up.

Also I love a government screwing people type of storyline.

Anybody else noticed that Justice and Speedball are totally backing this.

Like none of you’ll remember the Initiative…cause that worked out.

Note to Riri, a secret identity could have come in handy right now.

At least those with secret identities are safe.

But what does this mean for MoonGirl?

And did Marvel forget how government works? A Senate subcommittee passing a bill doesn’t automatically sign it into law.

This reeks of a setup. Something iffy was up with Viv 10/10 can tell and I haven’t even read Champions.

Will this affect the Young Avengers at all? Does this affect Cassie? Will she appear in any tie-in?

What about Billy and Tommy? or is Billy doomed to be tortured by Howard and Tommy doomed for obscurity?

Teddy being space king means that he’ll likely be in space while this is going on.

Also, I will say there is at least one valid point that is being made in this comic. And that’s the concept of teen/child superheroes and if there is some kind of moral responsibility to have them, or at the very least train them. But not by any type of government force.