I guess blacking out and pushing the last few people in my life away will give me a reason to get sober.

I will never understand why science and concepts like “brain sex” are so important in arguing for trans rights. Science doesn’t explain everything, plenty of things we understand now would’ve been completely impossible to figure out a few decades or a century ago. People don’t need proof of their existence to deserve respect, if anything you should have to disprove their validity without a doubt to justify being disrespectful, and that’s still questionable. Its not about science, its about human rights. We don’t need science and statistics to prove that trans people “have the brains of the gender they identify as” or whatever, we have science and statistics to prove that transition makes people happier. We have proof that being supported reduces suicide risk significantly. We have proof that trans people can be happy through transition and acceptance, that’s all the argument there really needs to be imo. If you refuse to respect trans people until there’s some undeniable scientific proof, or just generally disrespect them on purpose, you aren’t on the side of science. You’re on the side of hate, the side of trans people suffering, the side of high suicide rates and medical gatekeeping and ruining lives. You’re putting your own comfort and convenience before someone else’s life and happiness. Its not about science, its about respect.

any other trans people on hrt get a massive mood boost after taking their dose?

shoutout to everyone questioning their gender

ily, and you’re still valid no matter what. <3

An interesting and unexpected part of transitioning is the process of adjusting the nouns I use in my inner monologue.

I think the reason this is taking so long (versus say, adapting to my new name and pronouns) is because there isn’t any one thing that needs changing - rather, I have a large library of gendered idioms, each and every one in need of updating.

On the bright side, I don’t get quite so upset about it nowadays; so I would call this a plus! 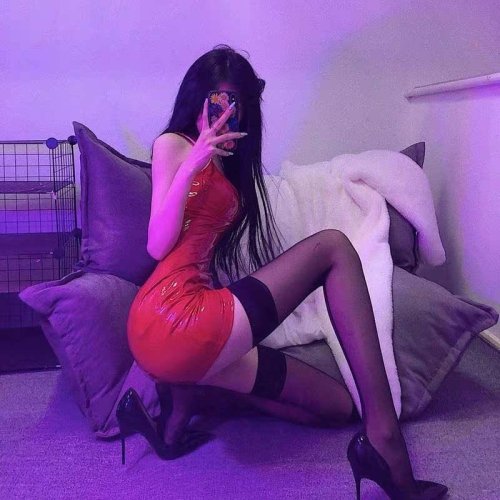 Me: I think I’ll go to bed early today

Gender, creeping up behind me with a baseball bat: oh no u don’t

I was recently asked by another user on here to fill out a survey about being transgender to help out their partner who is getting his doctorate. It’s a dissertation about cisgender privilege. So, if any of yall are not cis and over the age of 18, I encourage yall to take a second to fill out the survey. It’s pretty short

What am I supposed to tell my local recruiter now

Since this is a recovery based blog I decided I’ll advertise this on here for any trans people that need help or are looking for other people like them.

Imagine if we talked about cis people the way a lot of them talk about trans people.

“Karen identifies as a woman”.

“I’m totally okay with people being cis, but why flaunt it around?”

“They say that they’re a woman”.

I also know that there are others who are perfectly aware of the harm that this type of language causes and are doing it intentionally to hurt trans people. To those folks, I remind you that there is always a path out of hatred and bigotry, and that it is never too late to change.

appreciation for all trans folks who don’t transition, whether they’re unable to or just don’t want to. ily and you’re extremely valid. anyone tries to tell you otherwise i’ll stomp on them. i hope you’re doing amazing today and you’re awesome. i know it can be hard but you got this! *offers hug* may i add you look really cool today bro/friend <3 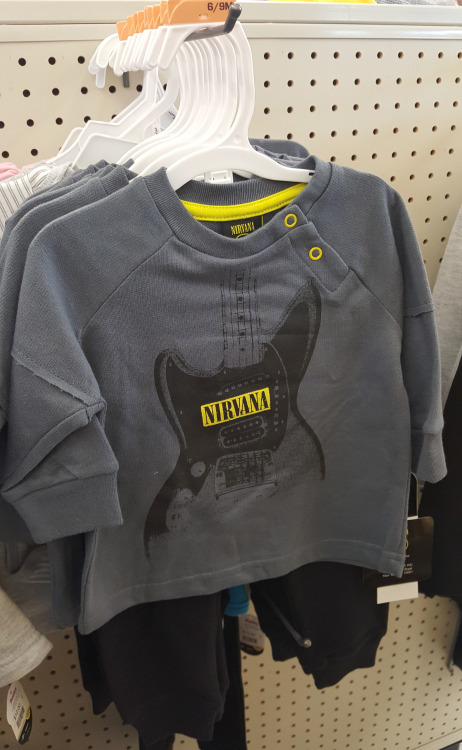