Her bong is the preserved skull of an infant.

Her cute new manicure is actually blood and gore from tearing out the throats of her enemies.

Her relationship status of “It’s complicated” indicates that she’s hungrily devoured the intestinal tract of yet another homeless derelict.

She’s been giving you the silent treatment ever since you began to see David on a regular basis.

She sheds an entire skin body-suit on your futon, and then doesn’t even stick around for brunch.

She throws out an entire box of pizza rolls to make room in the freezer for her vials of spinal fluid.

She’s been looking at David’s Instagram photos without liking or commenting.

She returned that cute top with scorch marks and a bit of brain matter on the left sleeve.

we the internet sleuths

I wrote that Hannibal fanfic about the will graham, weraing eyeliner, covered in blood gender envy

If anyone thinks of a title i can use for this fic, please tell me lol

Warnings for describtions of blood and gore

Sam wants you to deal with the demons of your past. It doesn’t really go well…

A/N: Please read the tags for anything that might trigger you. I don’t want to hurt anyone with any of my work.

The Saudi journalist was killed in Istanbul in 2018.

Lessons In Slaughter - 𝔖𝔢𝔭𝔱𝔢𝔪𝔟𝔢𝔯 𝟏𝟔, 𝟐𝟎𝟎𝟑 (on Wattpad) https://www.wattpad.com/1013747102-lessons-in-slaughter-%F0%9D%94%96%F0%9D%94%A2%F0%9D%94%AD%F0%9D%94%B1%F0%9D%94%A2%F0%9D%94%AA%F0%9D%94%9F%F0%9D%94%A2%F0%9D%94%AF-%F0%9D%9F%8F%F0%9D%9F%94-%F0%9D%9F%90%F0%9D%9F%8E%F0%9D%9F%8E%F0%9D%9F%91?utm_source=web&utm_medium=tumblr&utm_content=share_reading℘_uname=AVGubenko℘_originator=XZvmRkhlYfTXzu93z7GlC3yiQbuLGBU4I2uU2TgYc9mYOgv%2B7MT0Y06%2Bomz7HeG2DF7ePwGx4vse%2BfiutyZeRre%2Bk%2Bl80curdIIiLdFTSZZ1H5qMf%2B00rLKA9yxhlT3Z The brutal and violent murder of beautiful, young and wealthy Cassandra King leaves the community of Spring Hills, Massachusetts, devastated and enraged. Tiffany and her mother move to Spring Hills for a fresh start away from a painful past. Shortly after arriving at the rapidly developing town where affordable living for the lower classes is bulldozed to give way to McMansions and luxury highrises, Tiffany finds herself connected to the murder case of a girl she has never met in her life. An outsider looking in, Tiffany quickly learns that Spring Hills beloved first-ever murder victim had her share of enemies: people who were not above hurting her -people who believed she deserved it. Unwillingly, Tiffany is pulled into a labyrinth of lies, racism, social-economic gaps, seduction, jilted lovers, angry parents, frightened teachers, bitter rivalries, and fragile friendships. Will she find her way out, or will she ends up like Cassandra? 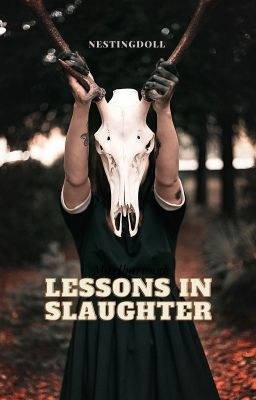 I know you think if you don’t play, you can’t lose, Betty. But you can. You’re losing already.

That was so me while watching ahs

New post LaunDreams is on takingahitjoshuamarx.Wordpress.com Check it out. This is a one of a kind post. You’ll see nothing else like it. It is definitely more than a title #follow #laundry #book #read #BookTwitter #crime #success #motivation #FridayMotivation #WordPress #content #murder 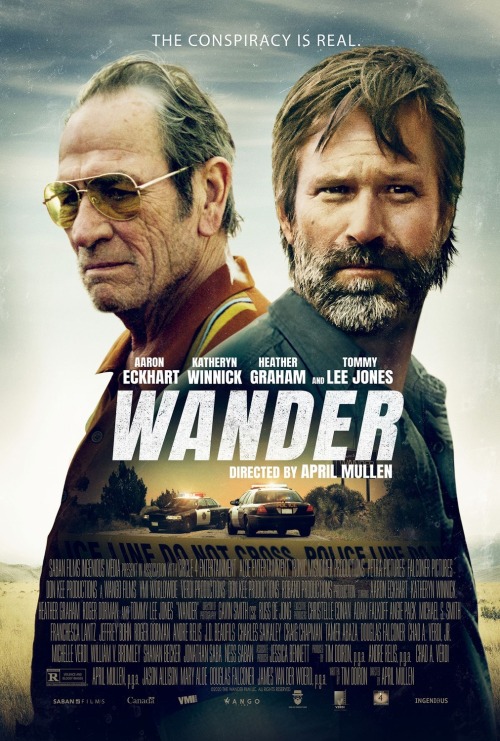 It was supposed to be a fun trip. We were supposed to tour this small abandoned town and that was it. A fun scary thing to do for the weekend. Until it wasn’t…

A couple friends and I wanted to do something fun for the weekend. We love pretty much everything scary and one of the things we love to do is explore abandoned places. Haunted abandoned places especially.

There’s this small town called Cold Creek. I didn’t even know it existed until my friend Glen did some internet digging and found it. We all thought it was awesome. Spend the weekend camping in an abandoned town. Not just any abandoned town. Cold Creek is home of one of the worst mass murders in history. I was shocked we never heard of it! The whole town was just slaughtered and no one knows who did it. We packed our bags, picked up Jeremy, by boyfriend, and left.

It wasn’t too long of a drive. Just little over an hour. When we got there we had to park almost a mile away and get on this wagon pulled by a small tractor that took us to the town.

I was shocked that people brought their kids. I thought it would be too scary for them, at least to spend the night. But they all seemed happy and excited. If they were only old enough to know…

When we got to the town it was an urban explorer’s dream. So many abandoned buildings. Graffiti everywhere. It was awesome.

The three of us got out of the wagon, set our stuff up between the abandoned apartment building and the old grocery store and went on to explore.

We went into the abandoned hotel first. There were 3 floors, half of the second was a dedicated kids room. The red, blue, and yellow wallpaper was peeling off, some of the wall was crumbled and you could see outside, toys were dusty and thrown everywhere with a kids table in the middle of the room. It was kind of creepy but the kids who were there loved it and found it fascinating thinking the toys were there for them. Parents scrambled to keep their kids from touching things. (There weren’t a lot of kids, just a few, maybe 4 or 5.)

The third floor was a bunch of rooms as you would expect. Some beds were made, some were not, some didn’t even have beds. The TV’s were old, I’m talking like tube TV’s from the 90’s. wallpaper missing in places, dust everywhere. Sometimes you would walk into a room and the lamp would be on. I thought that was weird but Luke and Matt didn’t seem to think it was too odd. Luke said ghosts and Matt laughed, he doesn’t believe in them but likes the adventures, and said that the place must still pay the electric bill so the guests can see. I was okay with either explanation. I like logic and ghosts.

It started to get dark when we finished looking at the upstairs. We did another round, because why not? We have the whole weekend to look at the whole town.

That’s when the screaming started. At first we thought it was just people scaring each other but they just kept going.

I need to know that I’m not insane but did anyone else get that scary tiktok with the dude in snow with the bloody giraffe??? It was scary as hell and no one knows if it’s real or not 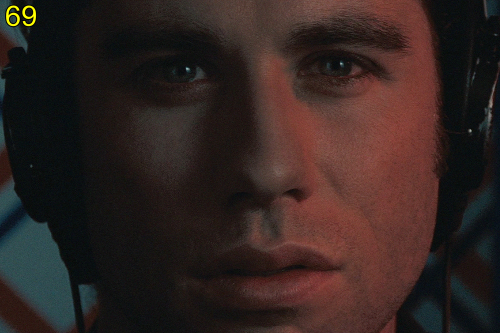