Last year I showed you the owl nets, this year I was able to catch the home owner!!

Starting with groundbreaking work by women artists, the show looks at practices once considered ‘out of place’ for reasons as varied as an artist’s identity, the community they came from, or the unconventional materials they used.

Out of Place shows how artists once seen as outside the mainstream have enriched and changed art history and contemporary culture.

Out of Place is organized in three parts.

Institutional Space highlights the important ways women artists have changed art historical conversations, adding feminism to abstraction for example, and proving that creative brilliance exists in domestic craft forms as much as it does in the more venerated mediums of painting and sculpture.

In the 1970s historical American quilts were shown on the walls of modern art museums for the first time, and a tradition once seen merely as women’s work and an outlet for domestic inventiveness was suddenly understood as a brilliant and ongoing history of creative abstraction with deep cultural legacies. Here a 1995 crazy quilt by Anna Williams (left) is paired with an 1890s Amish Bars quilt (right).

Fun fact: It’s not what you think/it’s got nothing to do with insanity – the name crazy quilt comes from the surface looking splintered or crazed, like stained glass.

A groundbreaking artist in New York in the 1970s, Beverly Buchanan enriched the often purely cerebral  Minimalism of the day with poignant narratives, evoking ruins, the geological world, and lost histories of African American communities through her strata-like, layered concrete constructions.

The Dwarves without Snow White, 1992

The horizontal orientation of this multi-part painting by Polly Apfelbaum deliberately departs from the traditional conventions of the medium. Composed of stained, crushed velvet, which the artist has called  “the perfect modern material,” for both its elegance and accessibility, The Dwarves without Snow White links the ridiculous misogyny of fairy tales with the oppressive social history of abstract expressionism.

Place Making recalibrates the influence of artists and art-making communities that thrive outside of art world epicenters. While artists with mainstream ambitions often feel the need to live in cities like New York – with major museums, galleries, and large creative communities ––  richly varied forms of creative expression that have always flourished in less heralded places continue to influence and change the mainstream in brilliant ways.

Many of the artworks in this section explore place as a subject or subtext.

An unflinching parody of white America turning a “blind eye” to the entrenched oppressions common under Jim Crow, Thornton Dial’s “The Town” features a lively and colorful townscape, hiding a menacing violence conveyed by cavorting figures– two with their eyes pointedly gouged out. This artwork, and several other highlights in the show, were gifted to the Museum in 2018 by Souls Grown Deep Foundation.

God’s Gift to Man was a part of a significant gift of artwork by African American artists working in the South from the Souls Grown Deep Foundation. Constructed on and from a tree trunk sourced in the Tennessee woods, Bessie Harvey’s embellished female characters reflect the artist’s own struggle to reconcile her strong Christian beliefs with personal experiences of sexual violence.

Can you guess what found objects Scott incorporated inside this object?

Focusing on domesticity as a subject, or a site for artmaking, Domestic Space, feels particularly relevant   during our current social distancing moment. Including artists who worked at home, often carving out space to create within demanding economic and familial situations, this section makes connections to feminist critiques of domestic labor and art hierarchies.

Mary Heilman’s paintings humorously ground abstraction in everyday life, in part in response to the long and at times oppressive shadow that Abstract Expressionism cast over painters of her generation. Heilman’s Blinds series was inspired by the artist’s private surroundings, and includes references to air vents, French doors, and window blinds.

Stella Waitzkin was a lover of books as objects and metaphors for intellectual freedom. Casting them by the thousand as resin sculptures, Waitzkin created an elaborate environment full of domestic objects rendered as sculptural abstractions in her rooms at the Chelsea Hotel.

Frequently disparaged by an art world that wasn’t ready for her trailblazing and challenging ideas,  Carolee Schneemann embraced her most radical creative impulses: In this case her self-determined role as an outlandish cat lady. Infinity Kisses is part of a decades-long project documenting a morning ritual with her cats Cluny and Vesper (who she saw as reincarnations of one being), exploring taboos around sensuality and love.

Installation views, Out of Place: A Feminist Look at the Collection, Brooklyn Museum (Photo: Jonathan Dorado)

Happy Sunday!
30 seconds of loudness to keep the virus at bay?! Does that work? How about wearing garlic and silver crosses? The garage is back in business with teen son on the drums. #familylife #rockout #musicsaveslives #musician #stayhealthy #collectart #artconquersall #creativespace #guitarist #drummers #gibsonguitars #lespaulstandard #playguitar #museumlover #livegigs #garagebandmusic #me #myself
https://www.instagram.com/p/B-mWrmXnqls/?igshid=1of0w2kcgegnx

Made in the 18th century, oil on canvas

Vatican Museum ~ how vast can one art-piece be,

Imagine how overwhelming a museum of masterpieces 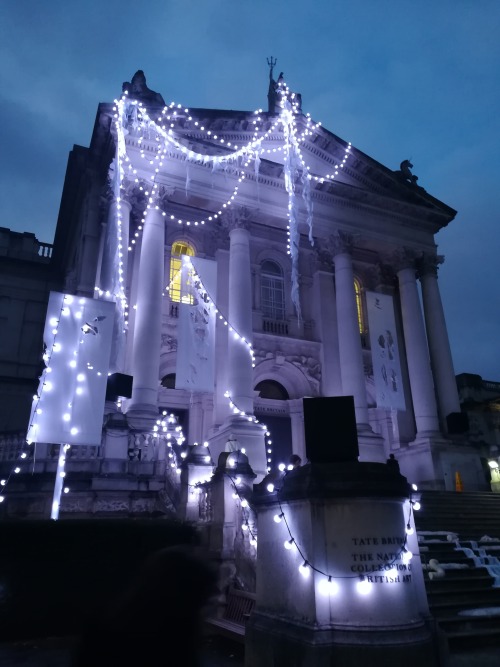 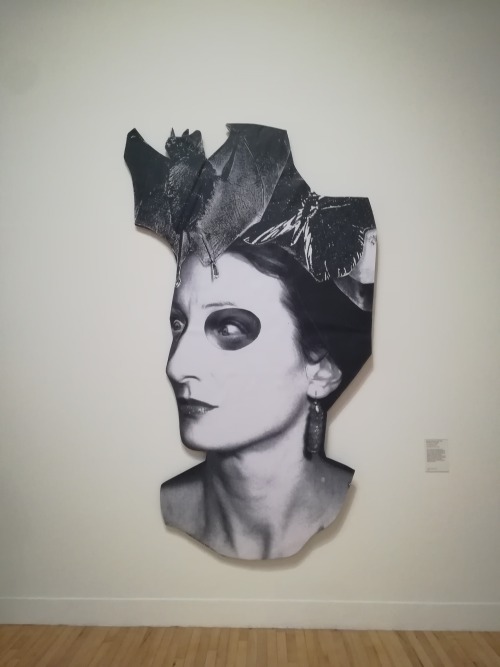 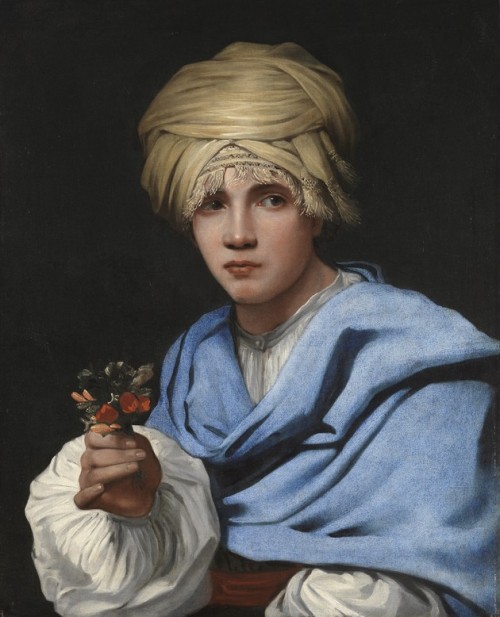 So, of course you have to #rename the #art and #statues when you are at @nationalmuseumswe #art #sculpture#artwork #artist #artsy

Introduction page. Found in the book.

Book I bought for five euro on an old market. Introduction page was included

Museum piece. Once I will transmit it.

Once I will transmit it to the museum. I don’t know who draw it. Just enjoy it!!!

“There’s is nothing more truly artistic than to love people” -Vincent Van Gogh.