I made this Ratatouille the Musical design. I love tik tok for making this a thing. If you like the design go check out my redbubble, just search for Captinaubs :) https://www.redbubble.com/people/CaptinAubs/shop?asc=u 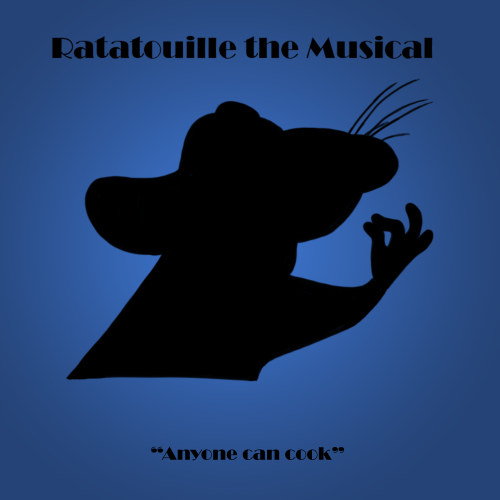 #starkid, #curt mega, #joey richter, #lauren lopez, #grinch, #uncle wiley, #black friday, #team starkid, #robert manion, #diane, #the grinch, #musical, #the grinch musical, #idk why i find this so funny, #like it isny but yhe comparison of wiley and grinch ans then the person who had the whyyy is so funny
10 notes · See All
puredamienPhoto 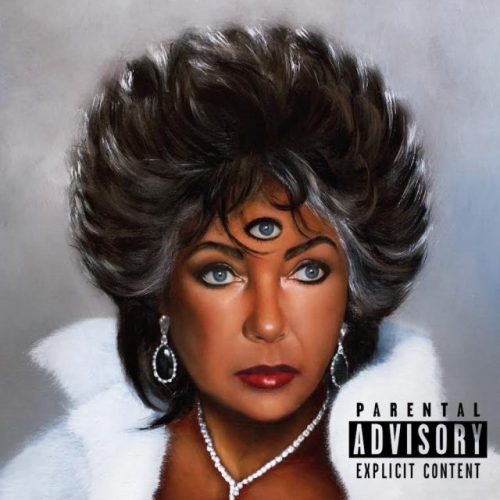 Have you forgotten your Angel?

Does it bother you that everyone at this school thinks you’re a piranha?

LOOK, she actually has a bun here!

This is clearly the superior hairstyle, petition to all fanart to have her with this one

six the musical is like… so amazing?? you got emotion, comedy, and badass bitches. like what more can you ask for??

Help I don’t know how to stop singing Hamilton

Scottish teens sing, dance, and slaughter their way through their small town’s zombie infested Holiday celebration and try to reach their families. Yes, this is a zombie Christmas musical… and as absurd as that concept sounds, it works. The young cast totally sells it (especially Ella Hunt, who plays “Anna”) and even though I usually hate musicals, I gotta admit, some of the songs were actually pretty catchy. “Anna” is a funny, bloody, tongue-firmly-in-cheek genre mashup in the vein of the “Buffy the Vampire Slayer” TV series (whose musical episode, “Once More With Feeling,” was clearly a major influence on this flick).

You may love it, you may hate it, but this sing-along sickie is worth watching at least once!

What a change!
You’re really
Not a bit
The gawkish girl
That once you were …

#Think Of Me, #The Phantom of the Opera, #musical, #Sarah Brightman
0 notes · See All
wwseysText

i want to see Little Women : the musical

Did I ever tell y'all about the time I cheated at kings cup?

Let me tell you a story about a fairly young baby lesbian, freshman in college, singing in an all women’s choir at that college.

There was a fellow singer who was absolutely gorgeous and sang so sweetly and I had the biggest crush on her. She was fun and loud and so very nice. She was also very gay.

Well we happened to try out for the same musical and both got roles which means cool! More time together! And she sings the same as I do! Perfect!

So we go on our merry way with practicing (and did I mention that the musical also had a gay love story?) And whatnot when there was a planned trip to practice on a stage and do some bonding like a pre after party.

So it was decided after a long day we are all gonna get shit faced by playing kinds cup. And to be quite honest I don’t know what the official rules are or if the rules were house rules or what. But we were all done, including the gorgeous blonde.

But one of the cards if you picked it was you had to close your eyes and pick a number between one to ten. And who ever was holding up that number on their fingers was the person you got to kiss.

So I cheated. And to be honest I have no idea if I was subtle or not. We were already halfway through the game and I was a little toasty by that point.

But whooo boy did I peak my little eyes out to see what number she had on her fingers. And I got my wish.

I picked her and everyone seemed excited (but who knows why really everyone was pretty drunk at that point or everyone knew about my pathetic crush) and she came over to kiss me.

It was a quick but I swear my heart stopped and it was absolutely glorious.

And that was it. Nothing else happened. The musical dissolved into chaos and everyone quit and the poor theatre major probably failed her class. And I don’t think I ever talked to her again. But for 2 seconds I was in heaven.