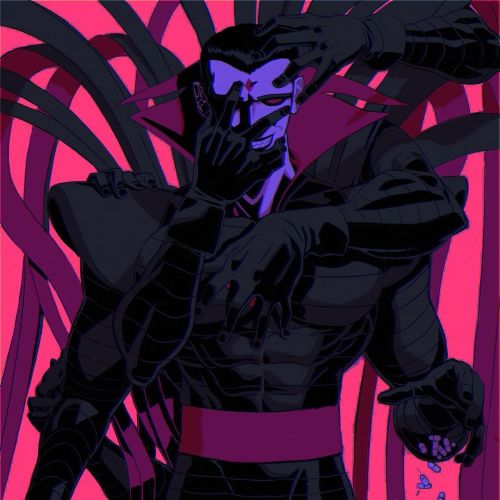 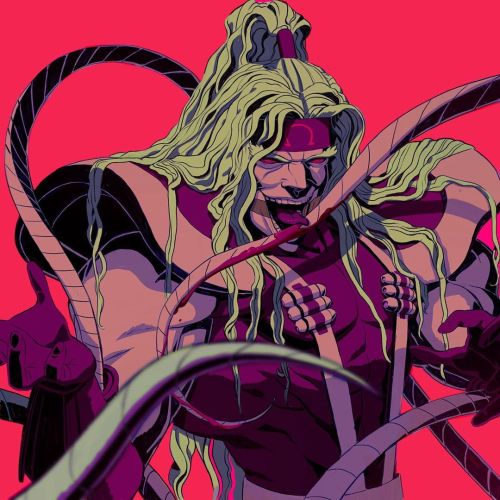 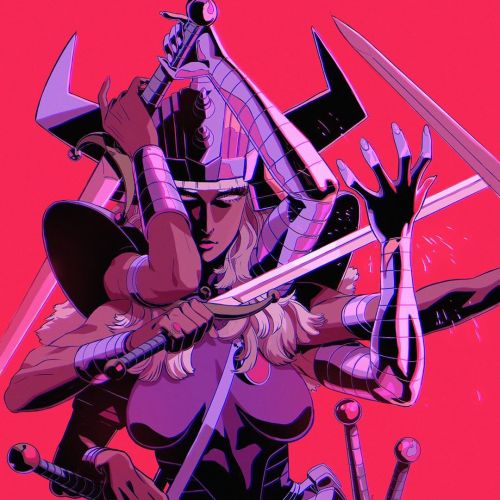 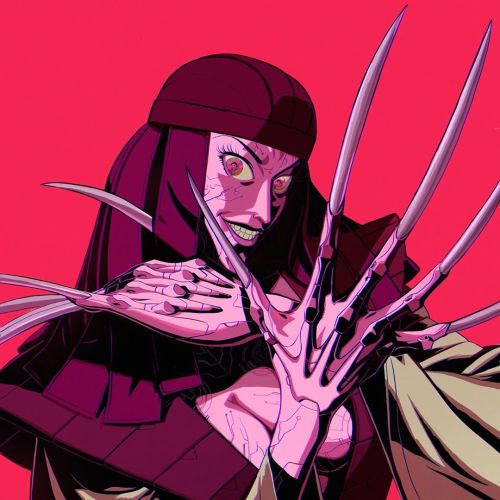 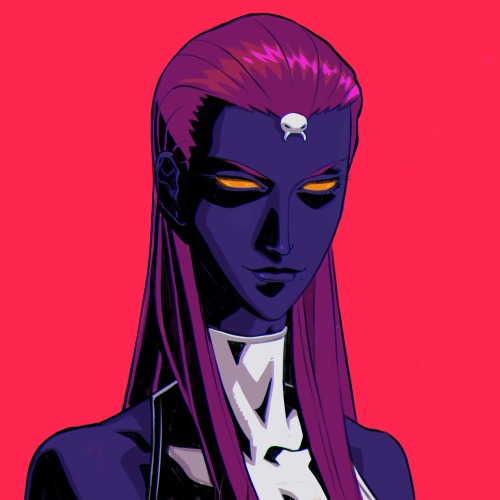 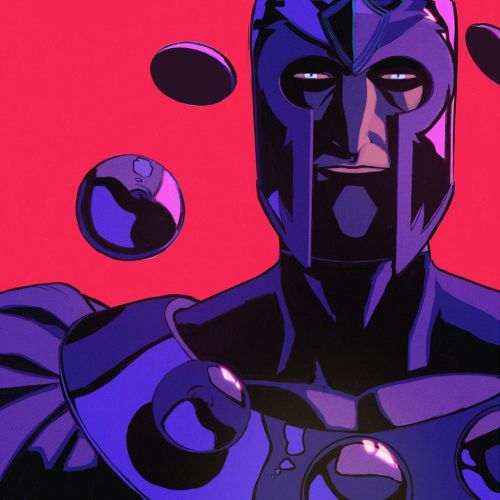 Wanda: It all just made me a bit nervous.

Wanda: I can’t help that, it’s the way god made me.

Theoretically how would the people with multiple personalities work with telepathy?
Like would you only be able to read one Alters had at a time or would it just be all the people at once I’m curious. Would it be harder to read the brain of someone with Alters then it would be to mind read the brain of singlets? 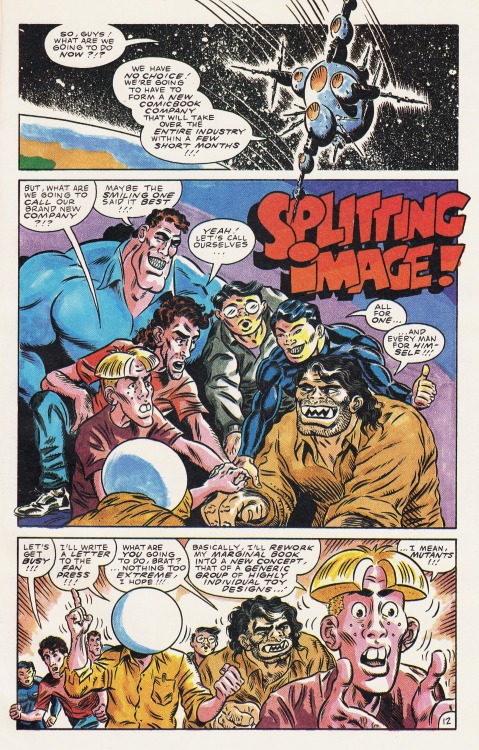 Behind the Panel: Don’t Call Them X-Babies - Bill Sienkiewicz & The New Mutants

Off the rails and proud of it. There are legends and rock stars in comics and then there’s Bill Sienkiewicz (who happens to be both). An artist whose radical approach took the medium in a different direction at a time when the comics business was perfectly happy to stay in its lane. His revolutionary work on Marvel’s The New Mutants helped unlock the potential in sequential comics art. Movie audiences will soon get a taste when the New Mutants film finally makes it’s long-awaited debut.

New art now that I finally have a new stylus.

Xavier: Excuse me as I just casually do this back flip into my chair.

That actually is an interesting problem.

If the X-Gene is the reason he’s a the way he is, how do you fix the problem? 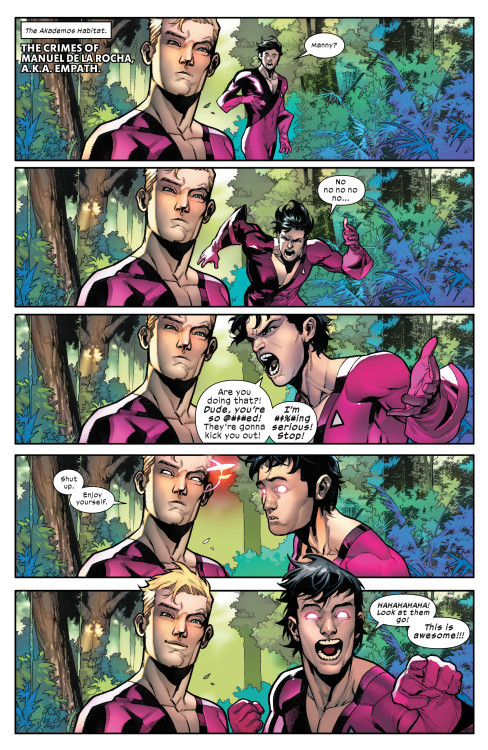 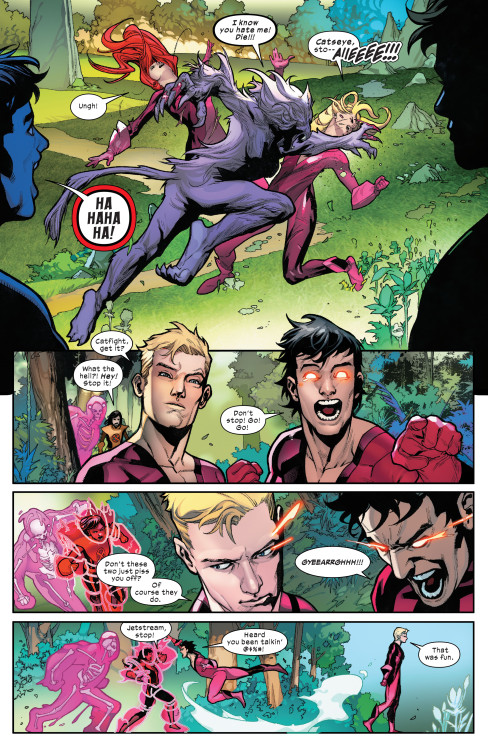 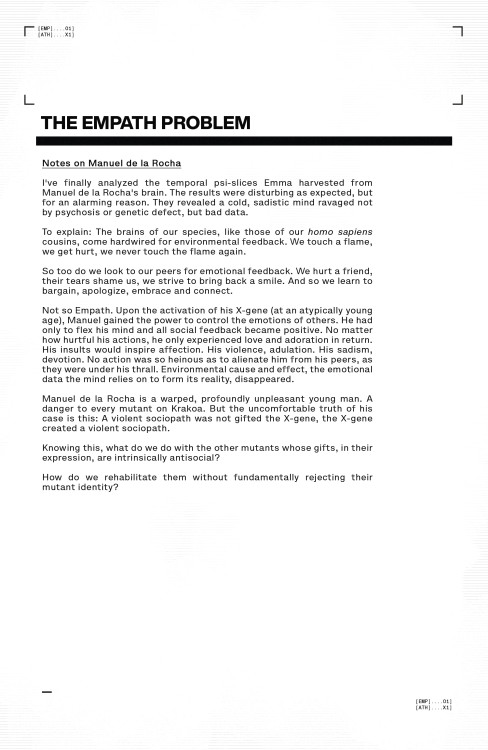 Need a good laugh? Join Maddy and Ryan as they play Ravages of the Apocalypse, and discover that Mr. Sinister is using a backward map of the world.

“The Man in the Sky”

As a young adult, Tad Carter realizes he can do things most people can’t - read thoughts and move objects with his mind.  When he tries to share his abilities with others he’s attacked and shunned.  What future can there be for…a mutant?

Amidst other stories that are fairly typical for the time, this little 8-page story sets everything up for the X-Men, who wouldn’t actually appear in comic form for another year and a half!  It establishes the idea that mutants are feared and hated, some mutants are willing and determined to help humanity grow, and there is at least one secret group seeking to gather mutants together for safety. Stan Lee’s story is ready to take the next step and evolve into the X-Men!

Ditko also uses this issue as a “try out” for a character image he’ll come back to the very next issue.  Tad Carter’s look and clothing is exactly what we’ll see three months later when Peter Parker enters the pages of Amazing Fantasy! The only real difference is Parker wears glasses.

I couldn’t say if Lee intended to come back to this concept at this point or it was something he pulled out later, but the impact down the road was major! It was an interesting idea and this issue is actually the first appearance of mutants in the Marvel Universe!

Neat little gem that most X-Men fans don’t know about! 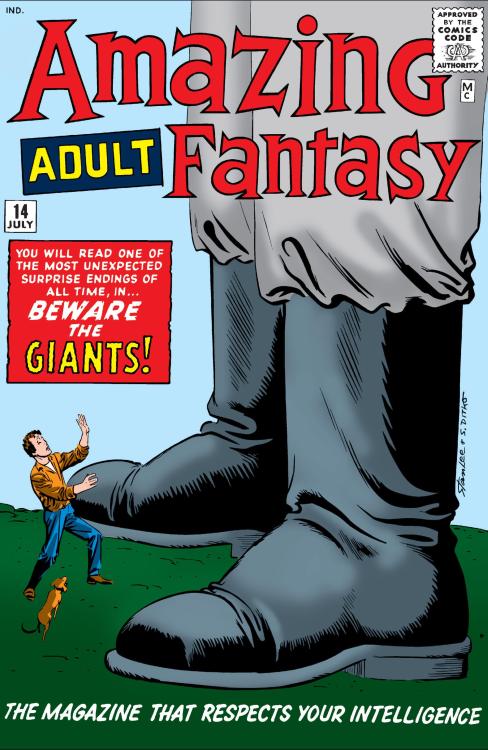 It’s grunge. I like grunge, plus it works with the vampire, Mutant outcast thing.

Marvel: Cyclops’ lasers come from the lasers dimension where everything is made out of lasers!